Photo booths at weddings are nothing we haven't seen before. Using a photo booth to pop the question? That's an innovation we can get behind.

Kevin Moran and his high school sweetheart Molly McGinnis took a pic in a photo booth on their seventh anniversary. What McGinnis didn't know is that Moran had planned to pop the question as the camera snapped away. 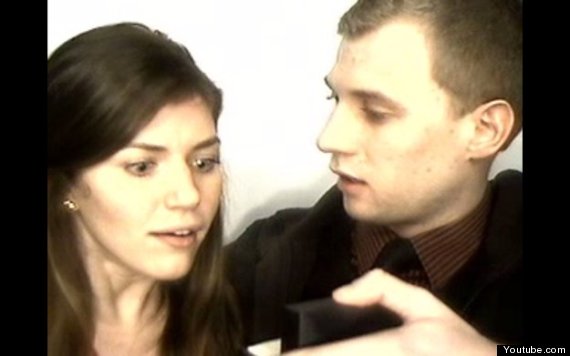 In a post on Reddit, Moran explained that the photo booth provided a code to go online and view the video. He also sweetly confessed to practicing flipping open the ring box with one hand "a pretty decent amount" and to being "super nervous" beforehand. Check out the video above to see how it all went down.

Emotional Proposal Photos
More:
weddingsproposalengagementsMarriage
Newsletter Sign Up
A weekly guide to improving all of the relationships in your life
Subscribe to HuffPost’s relationships email
Successfully Subscribed!
Realness delivered to your inbox