Photographer Diego Huerta was living in the city of Santa Catarina in the state of Nuevo León in the country of Mexico when he realized he was living in close proximity to a reserved ecological zone called La Huasteca. Native Mexicans, known as Wirrarika or Wixáritari or Huichol, believed this particular territory represented the origin of the earth. As such, each year, the Wirrarika would journey from their homeland of Jalisco to Nuevo León to honor the space where the earth was born.

What followed is a narrative as devastating as it is expected. A man claimed to own land in the reserved ecological zone, the very land believed to be the origin of the earth. To prevent Mexico's native tribes from entering his land, he erected a gate. "When I read the news, I felt impotent," Huerta explained to The Huffington Post. "I also got angry. How was someone able to destroy sacred rituals that have lasted for thousands of years?"

Huerta began to research Wirrarika culture and soon realized just how little he knew. Even more startling was how little information was out there in general, and how few archival photographs existed. That was one detail Huerta knew he could change. "I am not an investigator, but I am a photographer, and I could document what they look like through my lens," Huerta said. He then embarked on the 14-hour journey to the mountains of Jalisco, to immerse himself fully in the indigenous culture, to experience their traditions, rituals and way of life. And document his experience, camera in tow.

This was how Huerta's photography series "Native Nations" got its start. After photographing the day-to-day life of Wirrarika culture, Huerta looked to other Mexican native peoples, whose stories are similarly unseen and unheard. "It is surprising that we have more than 57 native cultures [in Mexico] and we don’t know at least half of them. The information is nearly nonexistent."

Huerta's process is simple, yet demanding. First he locates a community he wishes to document and travels to their region. The complicated part, however, is gaining their trust and access into their world. Huerta is not interested in the commercial aspects of their existence, often revolving around the textile and food trades. He's more interested in their lives off the grid, in the time-trusted customs that set each nation apart from the rest. "I focus on being close to the places where they live to capture their essence," Huerta said.

The artist equates his success with a single feat. "Communication is what makes us click," he expressed. "I share interest in what they do and I let them know that I am looking to learn more about them. After conversations and sharing silences, I earn their trust and that is when I am accepted by them. This is when I am able to portray them and therefore, able to tell their stories."

The Dazzling Indigenous Cultures Of Mexico, In Photos
Aerial Photography 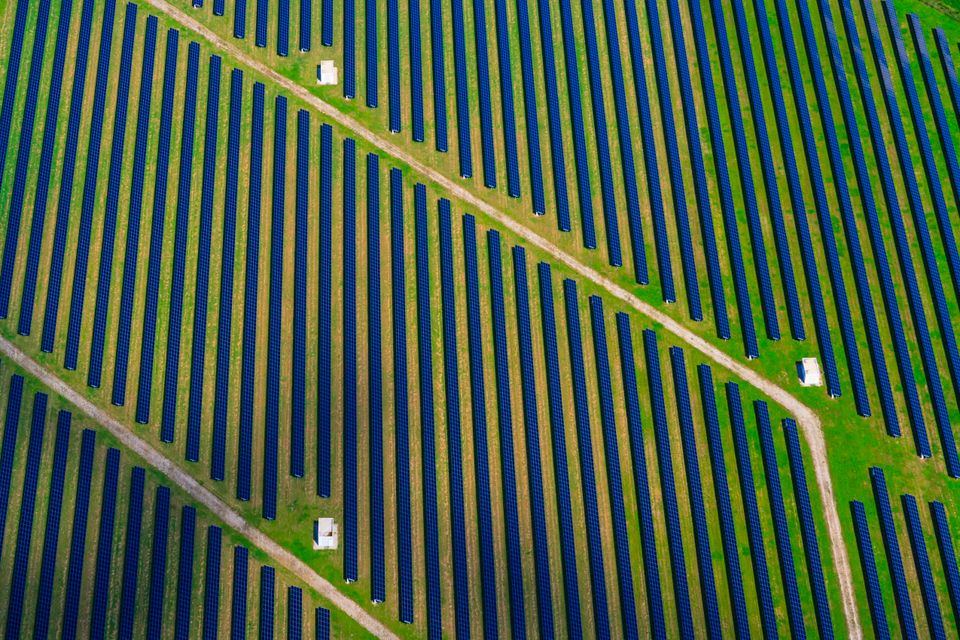