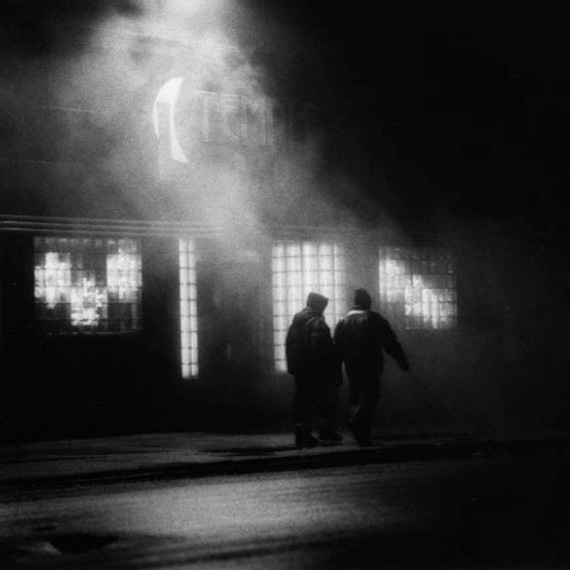 For someone based out of the Pittsburgh area, my articles have been a little Detroit-centric lately. But Detroit and its history can't help but be a permanent and major part of the Rust Belt's rise and fall. Photographer Russell Marshall has lived through the good times in Detroit, as well as its industrial decline. He grew up in working-class Detroit and his father worked the Chrysler assembly line. The factory life, and all that went with it, flowed naturally through Marshall's veins.

Growing up in a federal housing project in a working class neighborhood in Detroit provided a unique perspective to a young boy in the 1940s and '50s. With activities of the big three auto companies always in the news, which could affect most of my relatives and neighbors, including my father who worked on the Chrysler DeSoto plant assembly line, I was conscious of where I was in this life -- where I fit in. I accepted that and didn't dream to be anywhere else. At family get togethers, my father and his four brothers, three sisters and their offspring talked and argued late into the night about their jobs at Chrysler, Ford and Great Lakes Steel. During model changeover lay-offs and strikes, I accompanied my father several times to the plant gate or the unemployment office to pick up his checks. 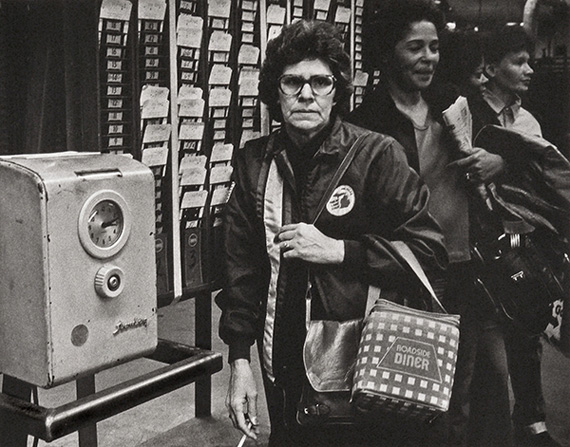 Having long had an interest in photography, Marshall began freelancing for some of the labor-union publications. I asked him if he felt as though he was now a messenger for that particular vocation or life.

I never felt like I was on any particular mission to reinforce my own political agenda in my work. At the time I was photographing the laborers in the plants, I was a paid freelancer for the labor union publications, which supported their political agenda. Given my background, I was certainly in compassion and identified with the workers' plight -- sub-standard working conditions, health issues, job loss and plant closings. But I was never asked to distort the truth of my observations.

My photographs were used to illustrate union published articles for the union membership readers. And yes, they were, for the most part, biased against the greed of the corporate "bosses" and slanted sometimes with low level expressions of demagoguery. You know -- us against them. I didn't really care and had no control over how they used my photographs. But I retained all the negatives and the publishing rights. And I knew and sensed over time that these jobs and these workers and these factories would someday be gone; replaced by something or nothing.

It wasn't lost on me that I had this opportunity to document and preserve the fact that these workers did exist at this time and in this place. 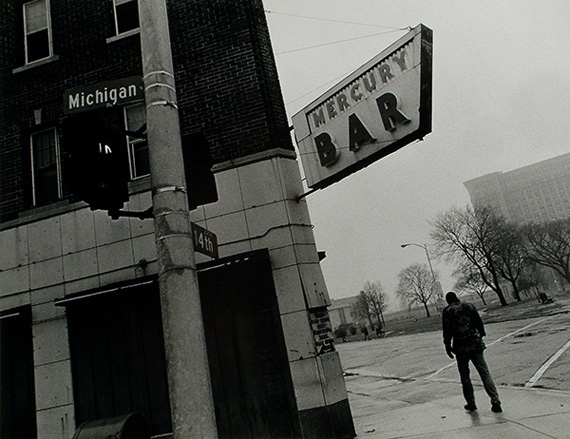 For his own photographic endeavors, Marshall would spend his time shooting dramatic slices of Detroit's blue-collar environment: lone figures on decaying city streets; men huddled near one of many of the city's bars; pool halls and the characters that populated them; and dark visions of Detroit's industrial skyline. There is a self-professed film-noir quality to his images that only heightens their effectiveness. Marshall's personal attachment to the scenes he photographs is evident. From viewing his images, one gets a certain feeling he's documenting his environment. 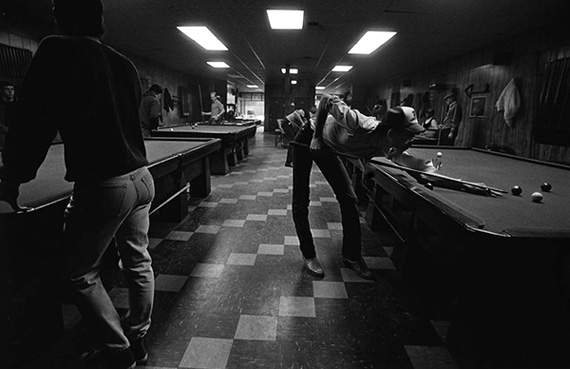 At one point, I ask Russell about his personal feelings toward having been there first-hand to see and document the massive changes that have occurred in the culture of the Factory Belt. His reply was a short and powerful, "Sadness about the inevitability and senselessness of loss." 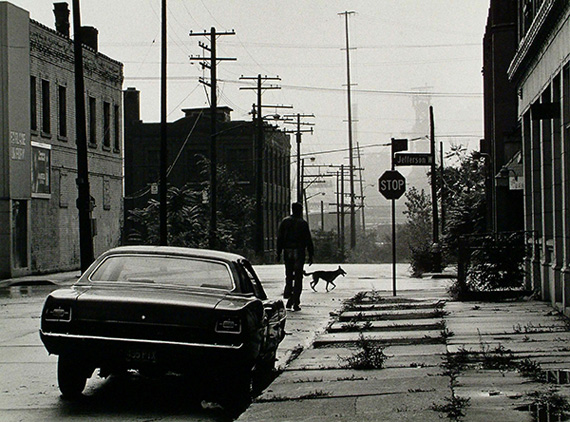 Marshall has spent the last year putting together a new book, The Working Life, which is currently available. 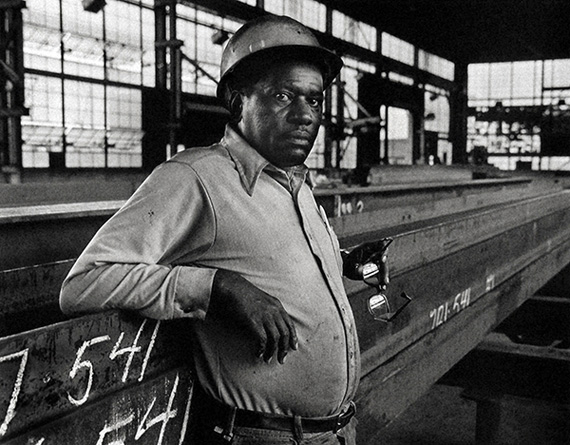 My Rust Belt photography can be found at the Randy Fox Photography website.