For most, wolves are best experienced from a safe distance. A belly-full howl from a faraway, shadowy creature provides ample wolf exposure for the majority. But not all.

Cleo Goossens is a photographer based in Eindhoven in the Netherlands -- and, so we've gathered, a significant wolf enthusiast. (Her dog is named Wolf and her company, Sun of Wolves.) Recently, Goossens visited eight real, very live wolves in Germany, owned by a Dutch man who lives with them in harmony, along with his wife, son and dingo.

The photographs, some in black and white, others in color, some from far away, some startlingly close, capture wolves with an intimacy not often found in nature or wildlife photography. One image presents its subject as the lone wolf in the wild while another depicts a cuddly creature hungry for contact and love. The short but striking series shows the dynamic range of personas that wolves embody, and their surprising capacity to interact with humans.

Get up close and personal with a pack of wolves through the images below. 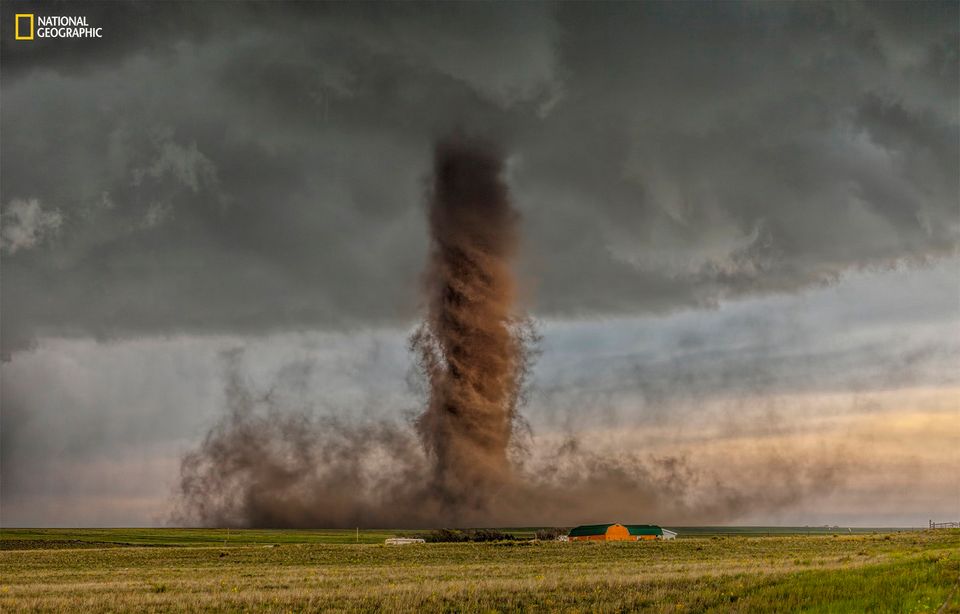