Zhang Yun Ying is a perfect specimen of grandmother, with bright white hair and profound wrinkles that get better when she smiles. But it’s her stride that really hits you -- how she balances on her heels like a kid. She can't help it: like most women who grew up in China when she did, Zhang's feet were bound until she couldn't walk straight anymore. 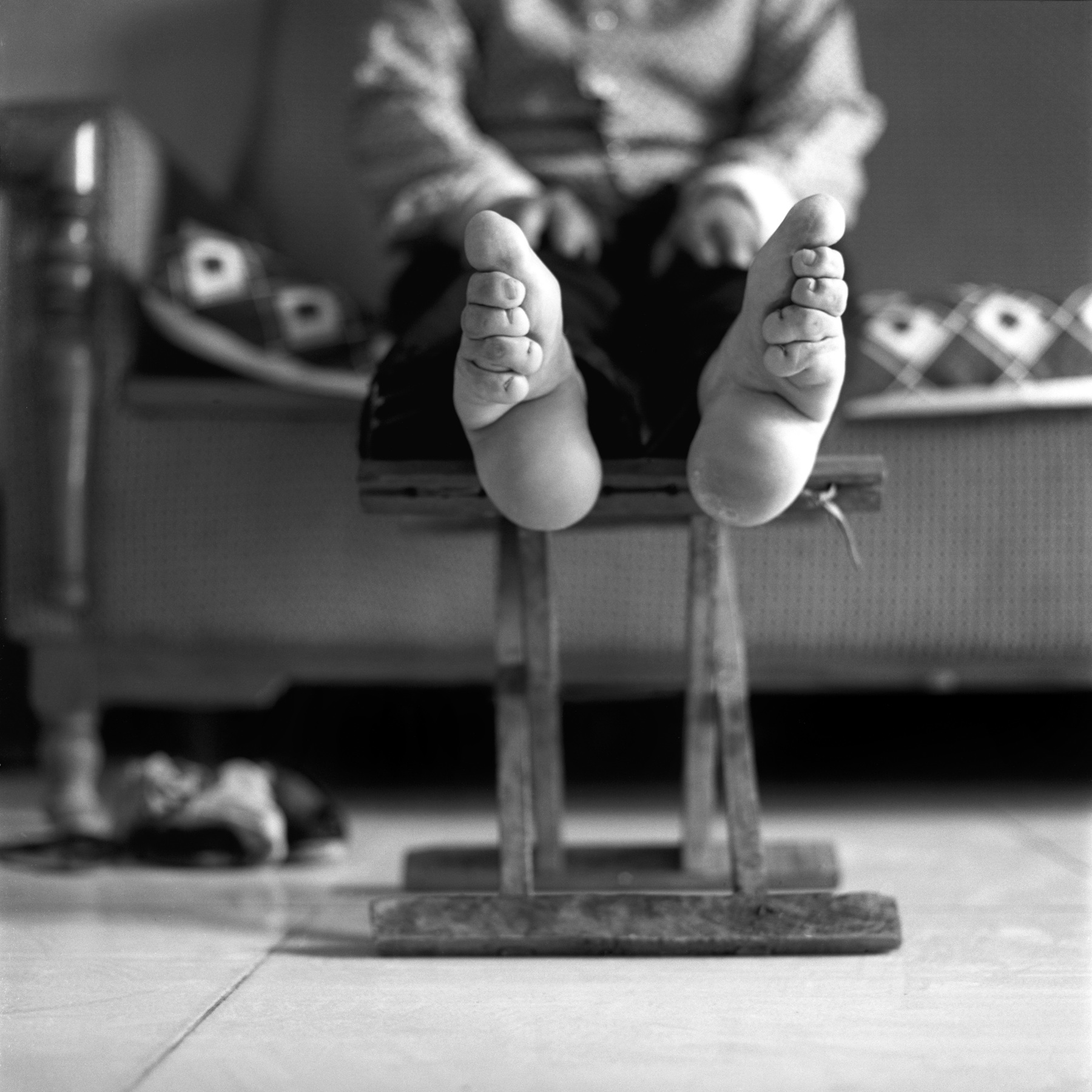 We know this because of another woman, Jo Farrell. For nearly a decade, the British photographer -- who bills herself as a documentarian of endangered “traditions and cultures” -- has visited Zhang in her home in a small village in China annually, snapping portraits each time. As the years have passed, Farrell has met and photographed other such women, all in their eighties and nineties, their bodies visual reminders of a history not so far behind us.

Farrell’s hope is to document all the survivors she can. Time is not on her side, as she writes on a Kickstarter page for the project, “Living History”:

In the past year alone, three of the women I have been documenting have died and I feel it is now imperative to focus on recording their lives before it is too late. 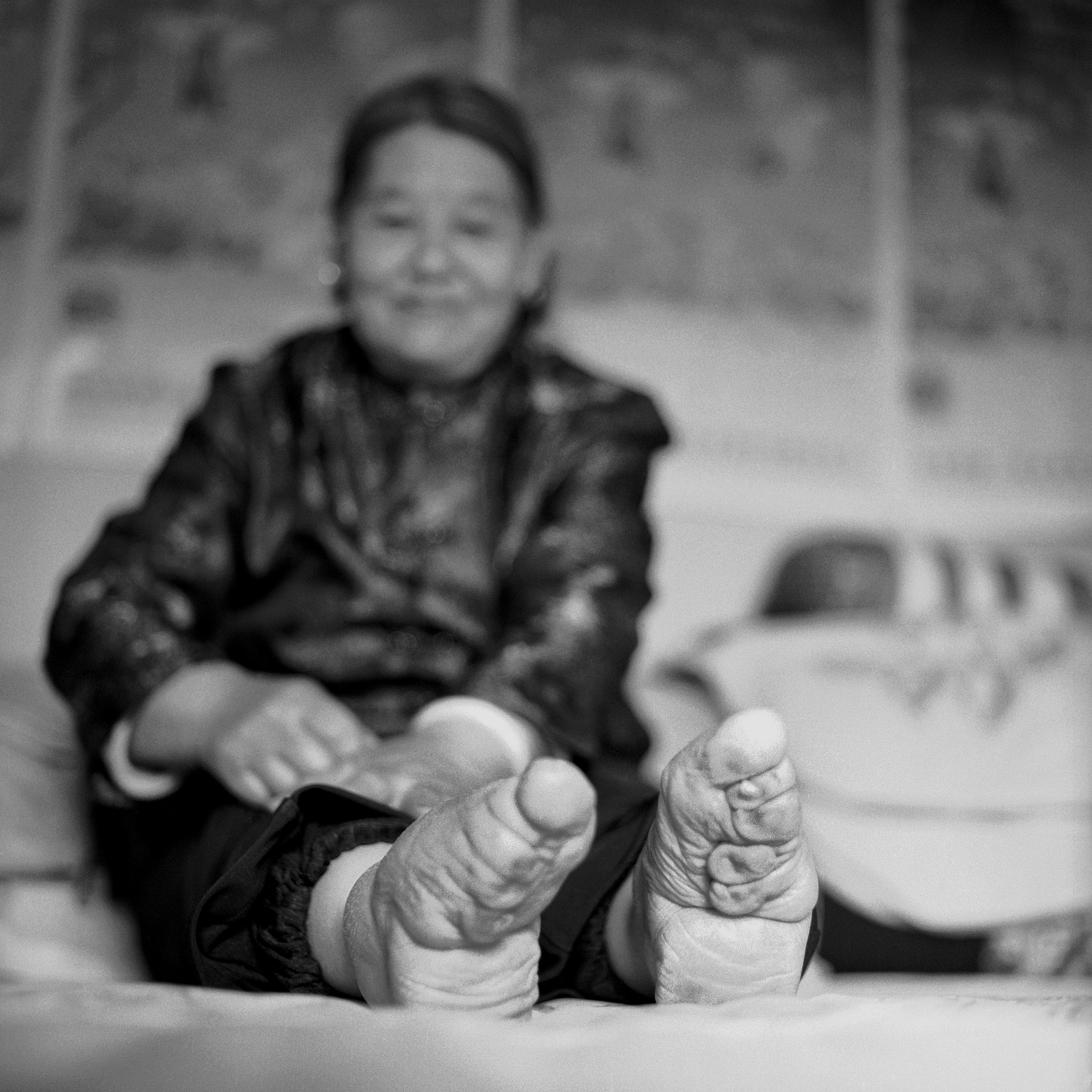 Part of that imperative lies in linking us to our past, Farrell insists. Modern women aren’t so different from the grannies she’s found, she writes at Kickstarter, judging by our love of “Botox, FGM, breast augmentation, scarring and tattooing, to rib removals, toe tucks and labrets.”

Foot binding too was a status symbol. For centuries, millions of young women crushed their feet in a bid to marry well, until the Chinese government finally managed to wipe out the practice in the mid twentieth century. To attain the coveted “three-inch golden lotuses” one needed to start early. “Young bones are soft, and break more easily," a survivor of the practice told NPR in 2007. “Because I bound my own feet, I could manipulate them more gently until the bones were broken.” 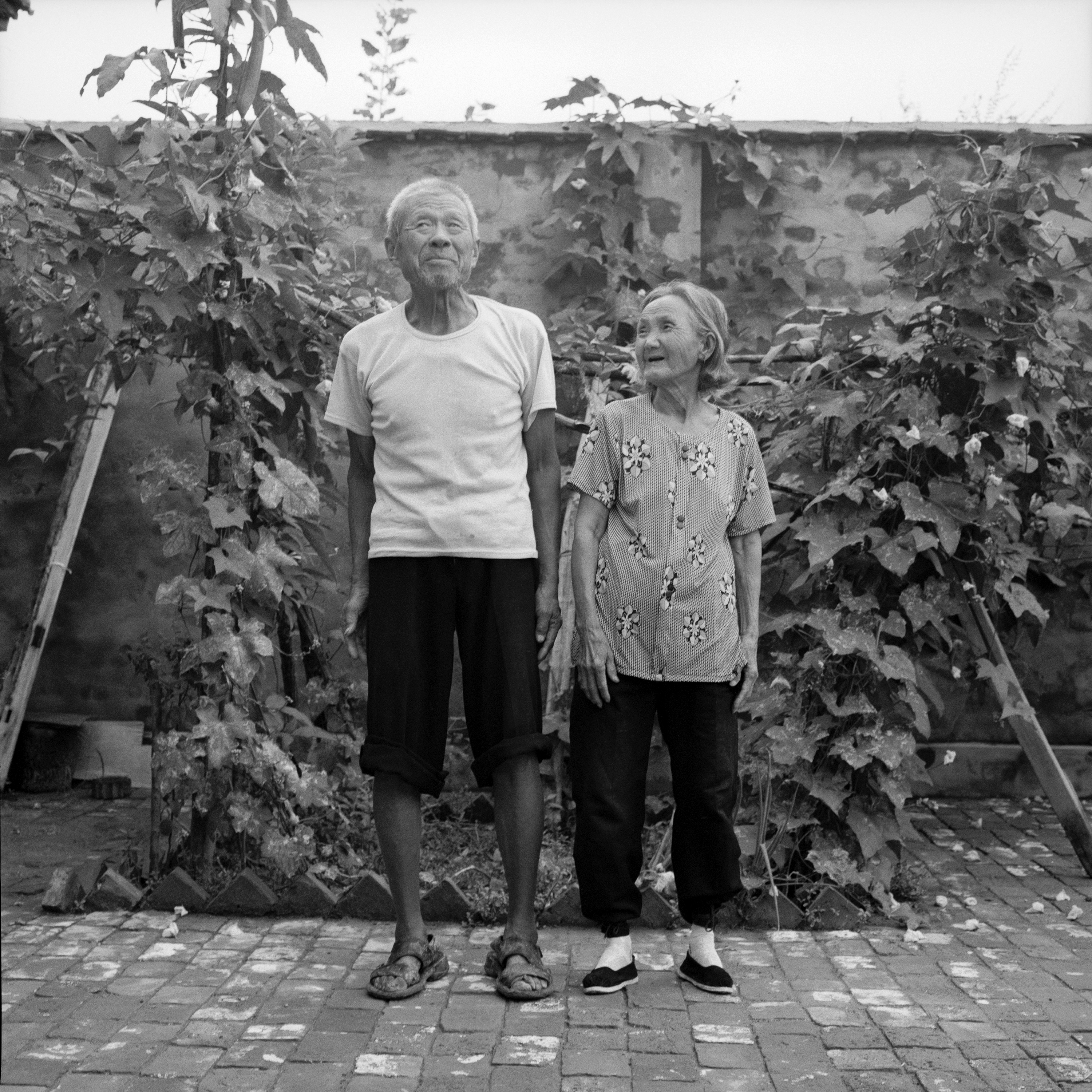 A photograph of Su Xi Rong and her husband, one of the only surviving couples Farrell has found. Copyright Jo Farrell.

There’s a difference between women like Zhang and nipped and tucked real housewives of today though, who require money to achieve their ends. All of Farrell’s subjects so far “are peasant farmers working off the land,” she writes, far from the “city life depicted so often in academia on foot binding,” full of “beautifully embroidered shoes and luxury lifestyles.”

“These incredible women [have] lived through famine, the cultural revolution (where people were penalised for the four olds: old habits, manners, custom, and culture) and family deconstruction/migration of the twentieth century," Farrell writes. 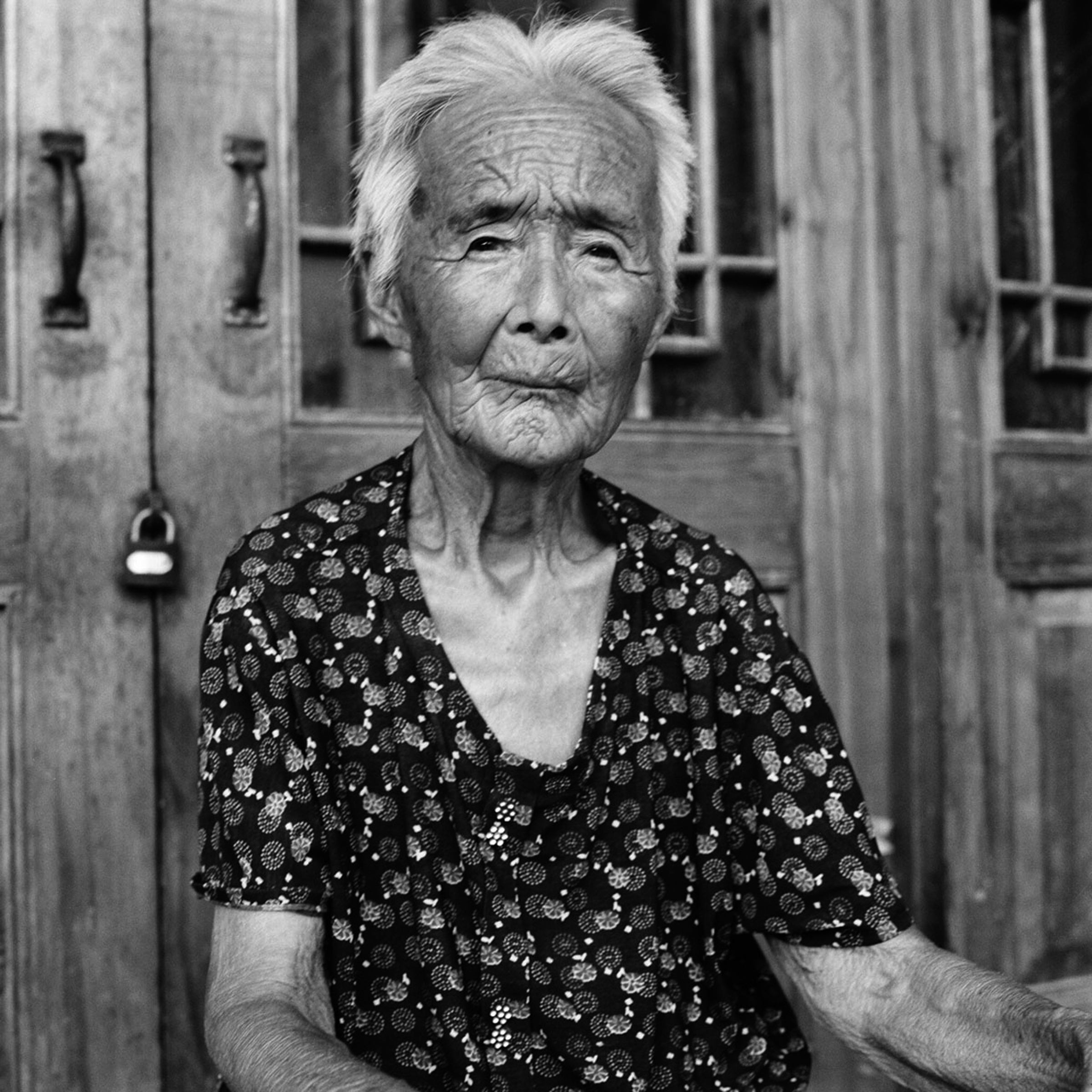 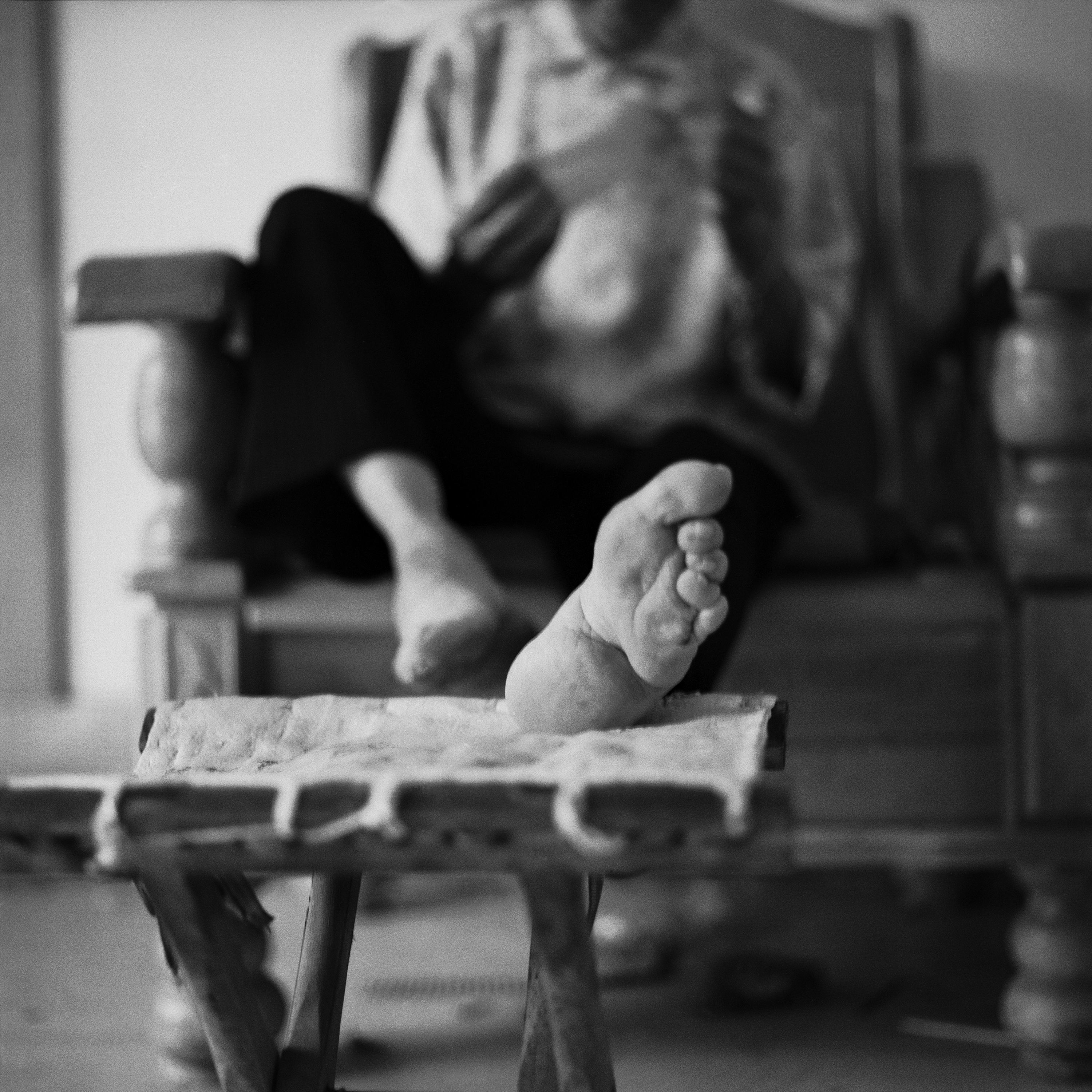 For more images of the project so far, or to further Farrell's goal of expanding it, head to Kickstarter. The deadline for funding ends this week. 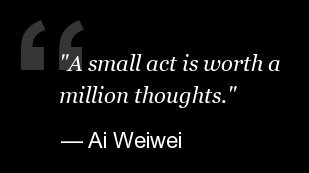