I sifted through more than 10,000 pictures by my friend, the photographer George Lange, to make our book The Unforgettable Photograph , a manual for everyday shooters that we intentionally made almost totally non-technical. This is a book of ideas and behavior. My goal was to produce a book that would be as useful for iPhone photographers as it is for people who buy point-and-shoots or expensive DSLRs (George uses all of them).

For years I'd ben alienated by photo advice books: compilations of dry basement-geek obsessions with gear, pixels, lenses and such.

Then I met George. George is the guy you can hand your point-and-shoot camera to and he'll take a better picture than you just took with exactly the same camera 60 seconds ago. A picture of the same person you just shot. Without adjusting anything on the camera. How did he do this?

Partly it's that he's taken a billion pictures since taking up his first camera as a kid in Pittsburgh. But set that aside: The breakthrough for me came when I realized that taking better pictures is not about technique at all, but about imitating the behaviors of George. What does he do to get those better pictures? Turns out there a lot of simple tips that have little to do with cameras or even experience.

These ideas emerged from my observations. Practically the only thing George shoots is people. So these tips are about shooting people: the people you most care about.

1. Get physically close. George almost never uses a zoom lens. He violates personal space with his warmth and enthusiasm. Often, he holds the hand of people he's shooting. This can seem hard at first, but most people like to be photographed if they perceive it as warm, genuine personal attention. 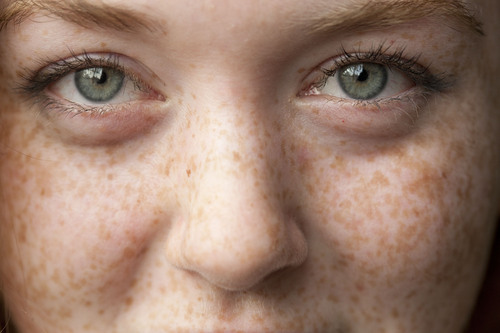 2. Shoot the moment, not the subject. George feels photographers spend too much time composing and arranging shots, not enough feeling what's going on and flowing along with it. Life is a series of moments, not images. He shoots in-between moments as well as moments that, as with this vacation shot from a European bathroom, will be a mystery to anyone who wasn't there. 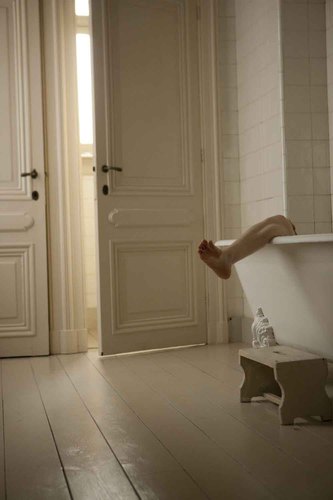 3. Move around a lot. A big mistake photographers make is to think they have the right shot and then basically take the same picture over and over again, with tiny variations. George is like a sand flee, hopping around, moving high, getting low, going back, returning to front, shooting up, shooting down. For this shot, he walked out of Stumptown coffee to shoot his brother and son within. 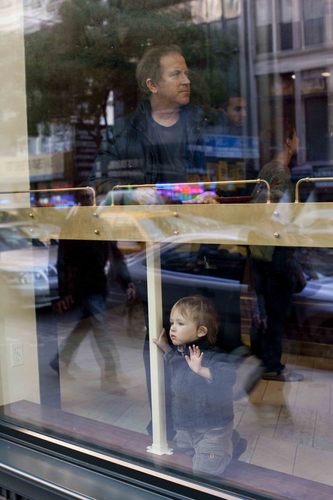 4. Get down to the eye level of your subject. If you're shooting babies or toddler or even chickens, get low. Get your knees dirty. They eye-to-eye vantage is powerful, while the looking-down view is often distancing. 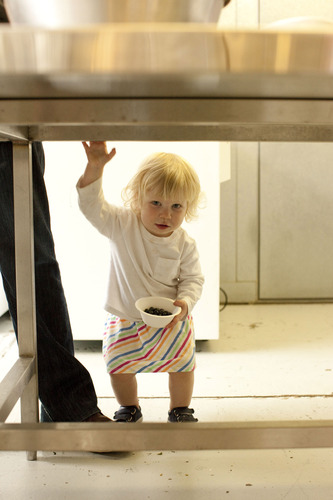 5. Notice the details. Details tell stories. They trigger intimate memories. After you've shot the people in a room at a birthday party, or everyone at a vacation house, take time to look around for the details. 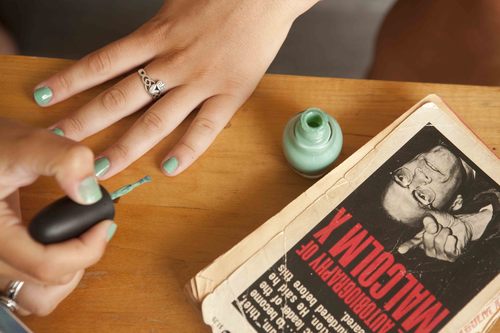 6. Play with props. Everyday things like chairs, ladders, empty boxes, baby seats: all of these serve to trigger emotions, illustrate scale or vintage, frame people in fun ways. Here, George and Steph used chocolate letters from a chocolate maker in Brussels to celebrate her second pregnancy. 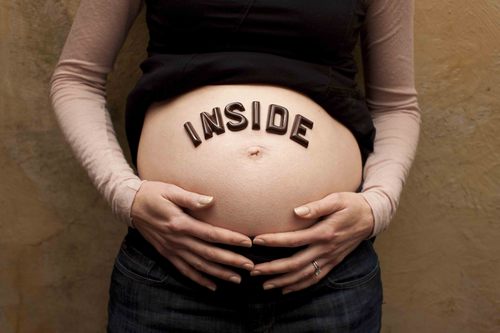 7. Know the light in your house. As you wander your house with a morning coffee or after dinner or in the middle of the day, notice when and where the light is most beautiful. You can move subjects into the light, or just return to a special place and hope something is going on, as it was in this attic bathroom. 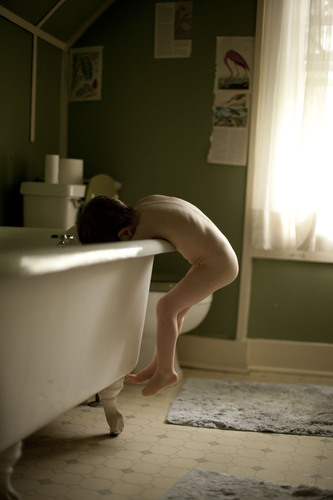 8. Get people away from bright, direct light. Often it's as simple as taking a person around the side of a summer house, for example, where indirect light is much softer and more beautiful -- as with this Jersey Shore shot. 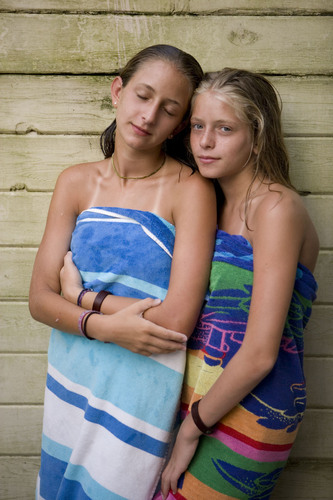 9. Shoot everywhere, always. This serene shot of George's son Jackson was taken while Jackson was getting some medical tests (he's fine). "One morning, when I had stayed over with him," George told me, "we woke up so he could watch the sun rise over the parking lot." The picture captures a moment, a feeling, and beauty in a place where you least expect it. 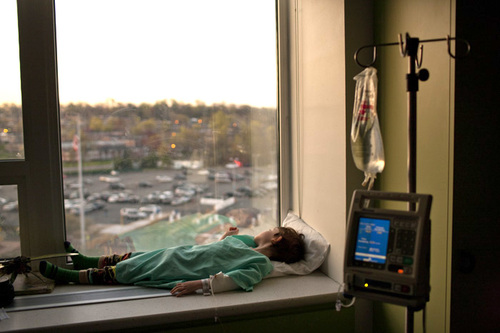 10. Shoot lots. Digital "film" is virtually free, and you never really know when you're getting a good shot: the little screen on the camera -- even on the iPhone -- can't always tell in the moment. Expressions vary, heads tilt, eyes look away or into the camera: and then suddenly you have the perfect picture - -in this case a totally natural, candid shot. 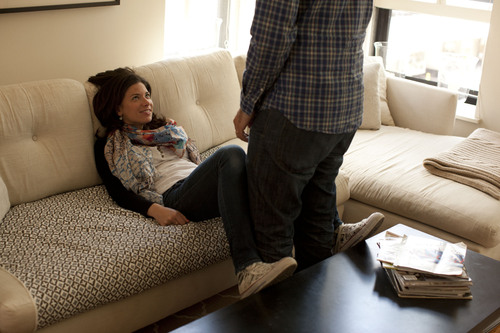 These are only 10 of more than 200 tips in The Unforgettable Photograph, all of which I learned by watching a master of personal, warm, everyday photography in action over several years. More ideas on Tumblr.