From the minute her contractions began, Ruth Iorio was posting her uncensored thoughts, feelings and photos on Facebook and Twitter. Through the pain and excitement, she was determined to share exactly what her home birth was like with friends, family and strangers.

Her goal, she told HuffPost, was to show "my unique experience, whether attractive or not and just to be honest about it." The result was a raw, intimate, captivating story of the start of a life. 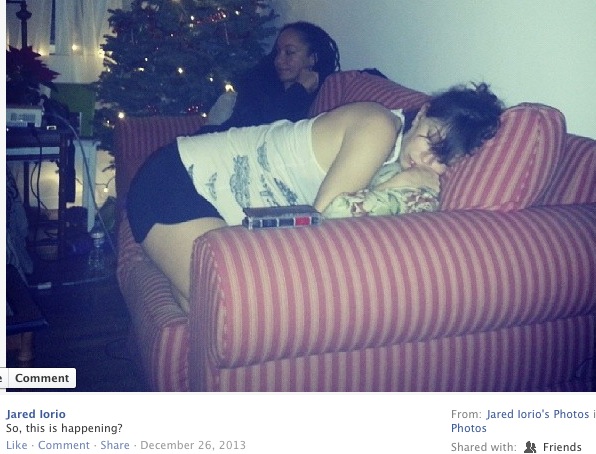 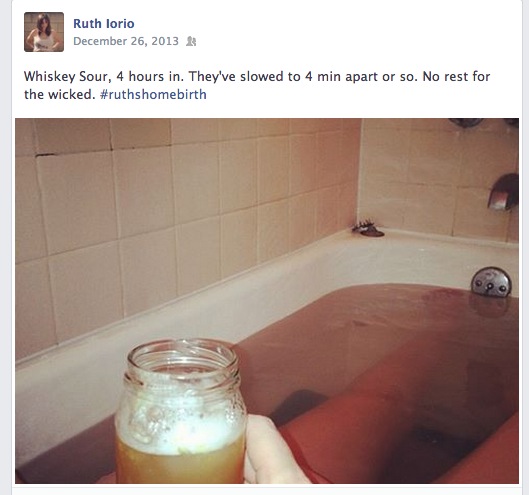 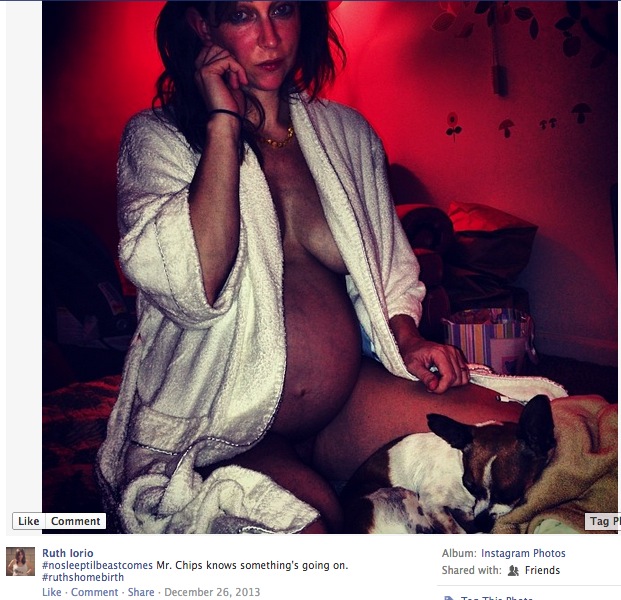 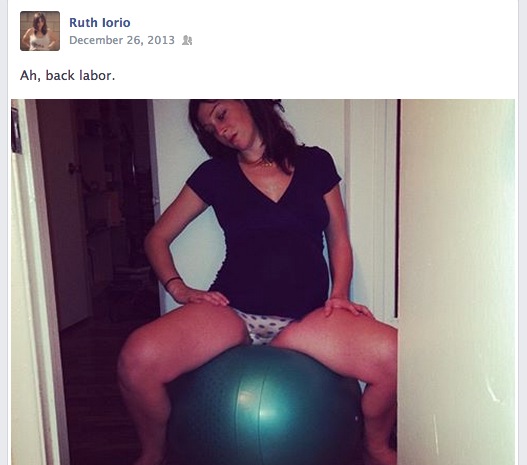 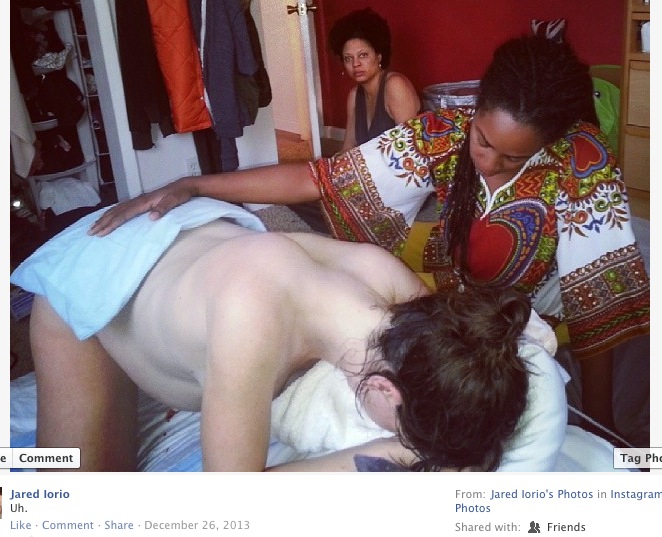 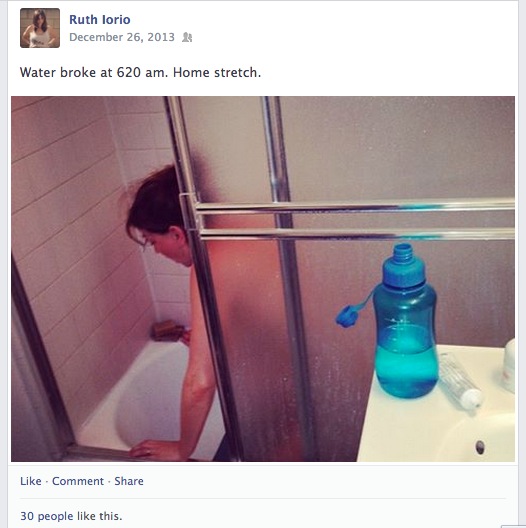 Iorio gave birth to her son, Nye, at home. Soon after, she was transferred to a hospital because her placenta failed to detach. At the hospital, her placenta was delivered, she was given a pain-relieving drug and she received blood transfusions. Because she had lost a significant amount of blood and had a fever, she was put on antibiotics and spent two nights at the hospital for observation. 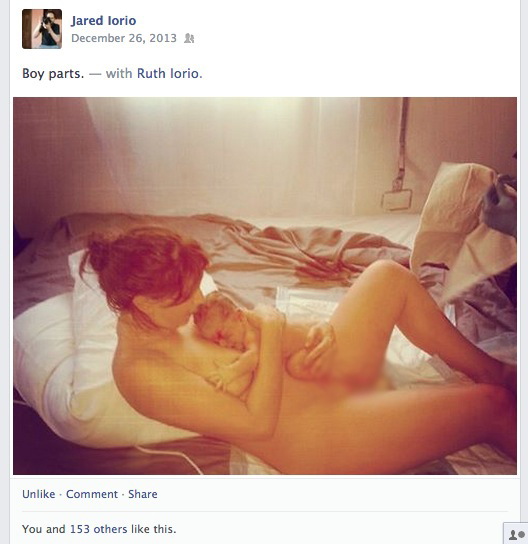 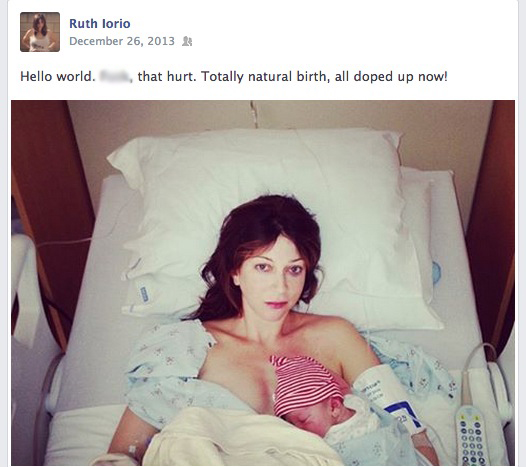 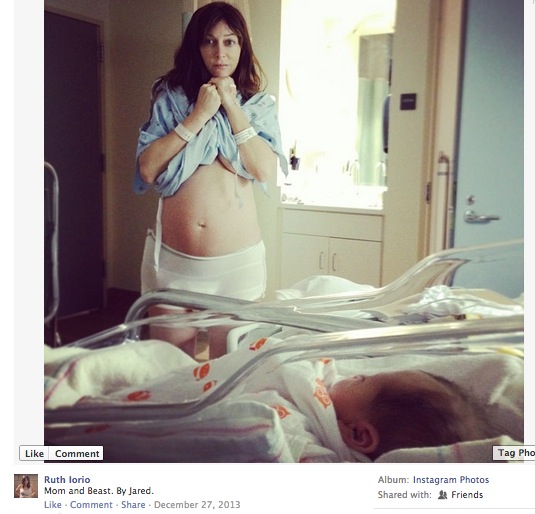 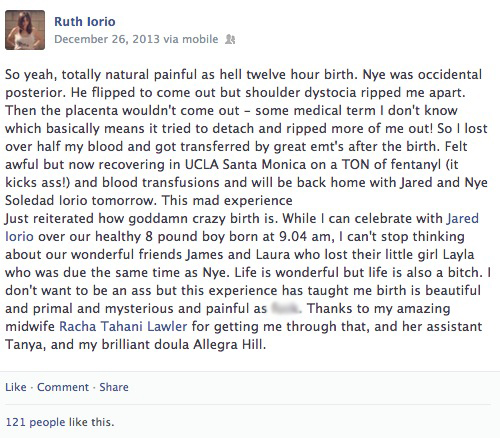 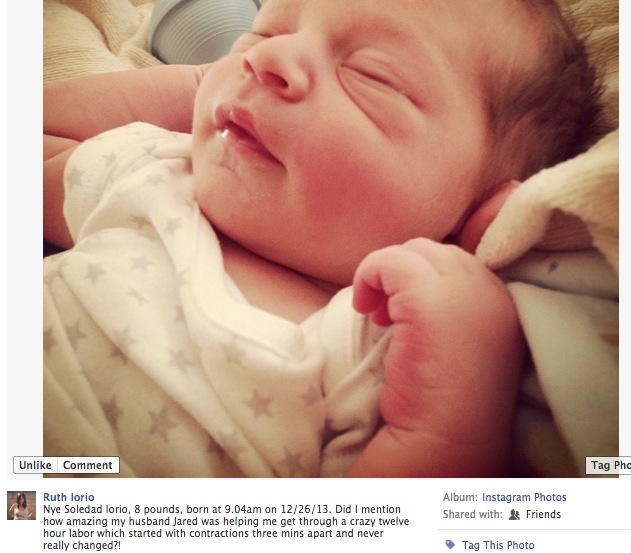