When 2013 hit, the world was already smitten with Kate Middleton. But that didn't mean the Duchess of Cambridge couldn't have yet another banner year.

Between giving birth to the future King of England and bravely playing volleyball in a pair of sky-high wedges, Kate cemented her place in our hearts as the most glamorous yet down-to-earth royal out there... and here are 17 photos to prove it. 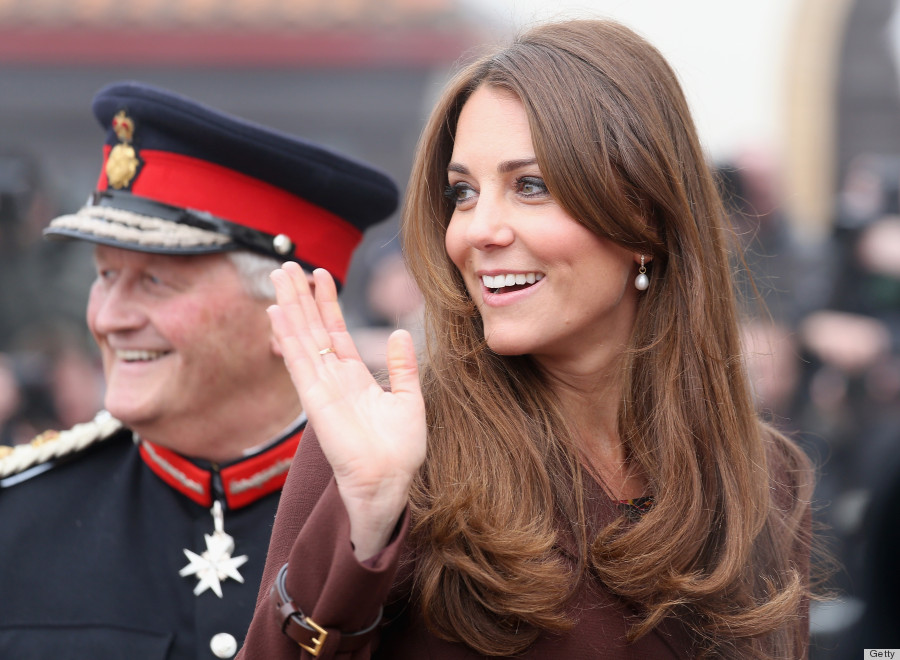 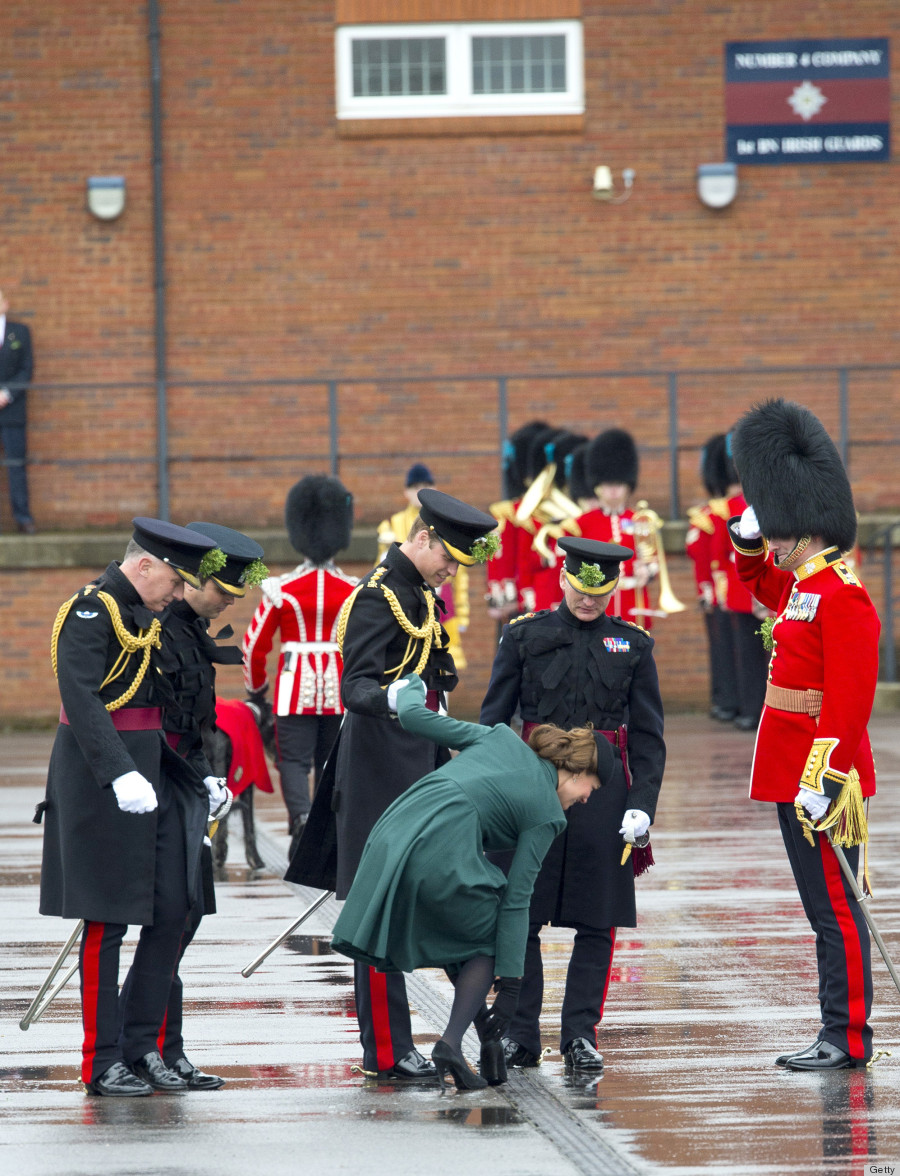 Kate Middleton is helped by Prince William as she gets her heel stuck in the grating during a St Patrick's Day parade on March 17, 2013. 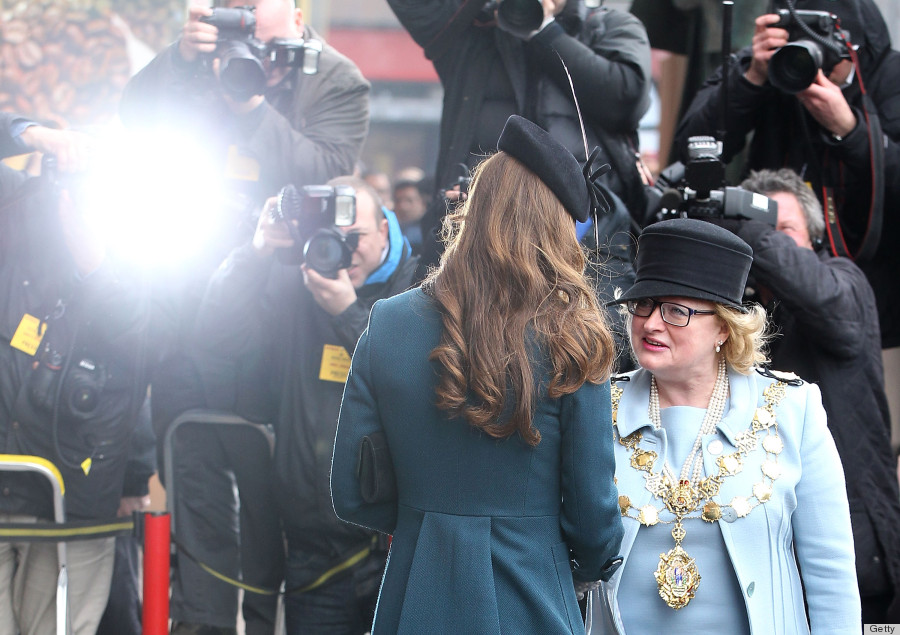 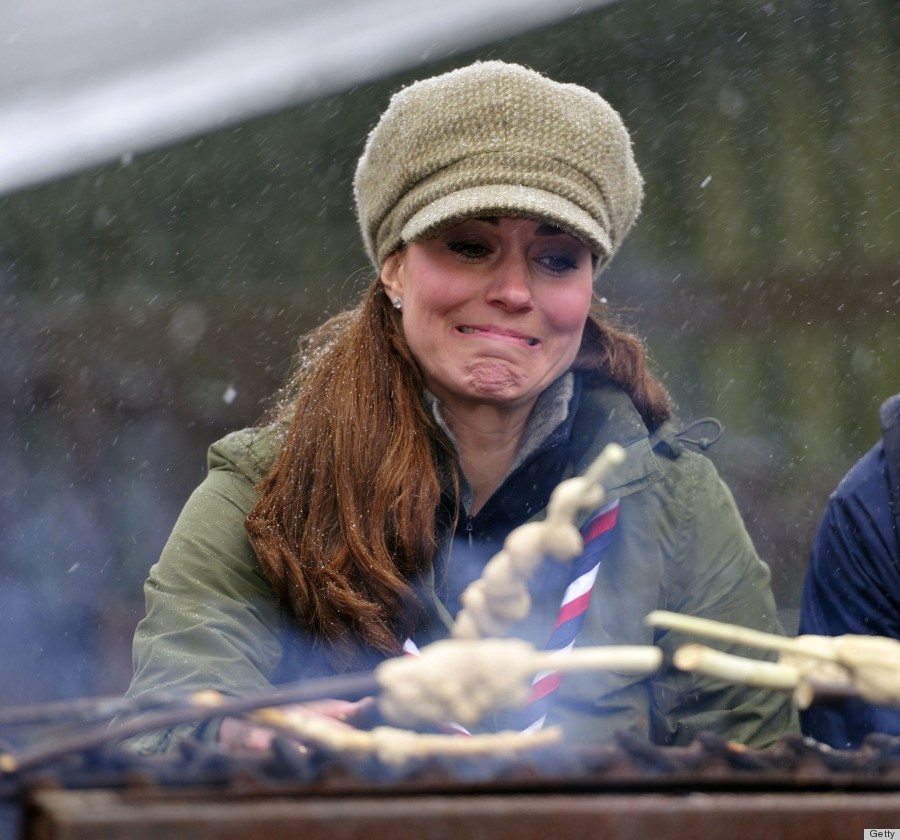 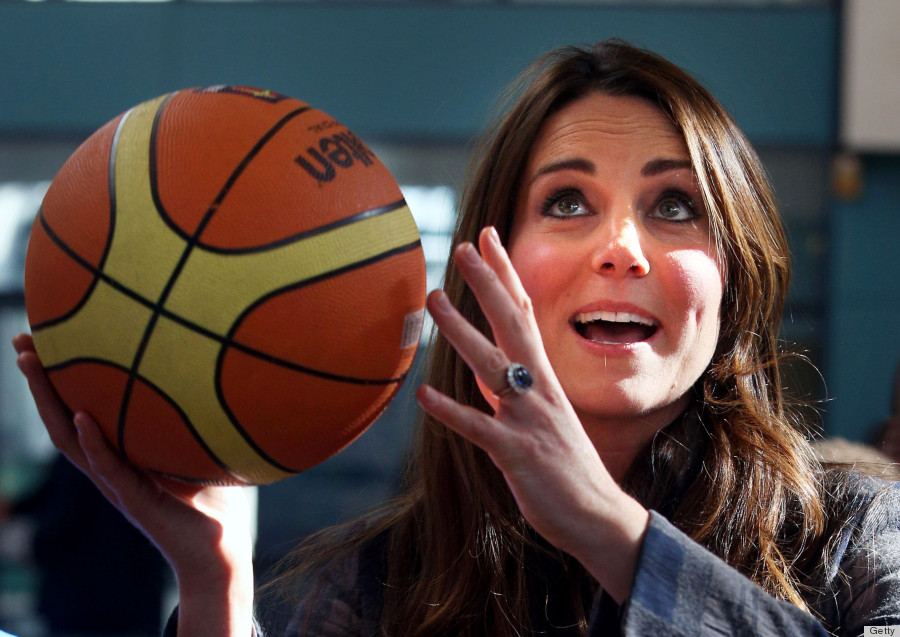 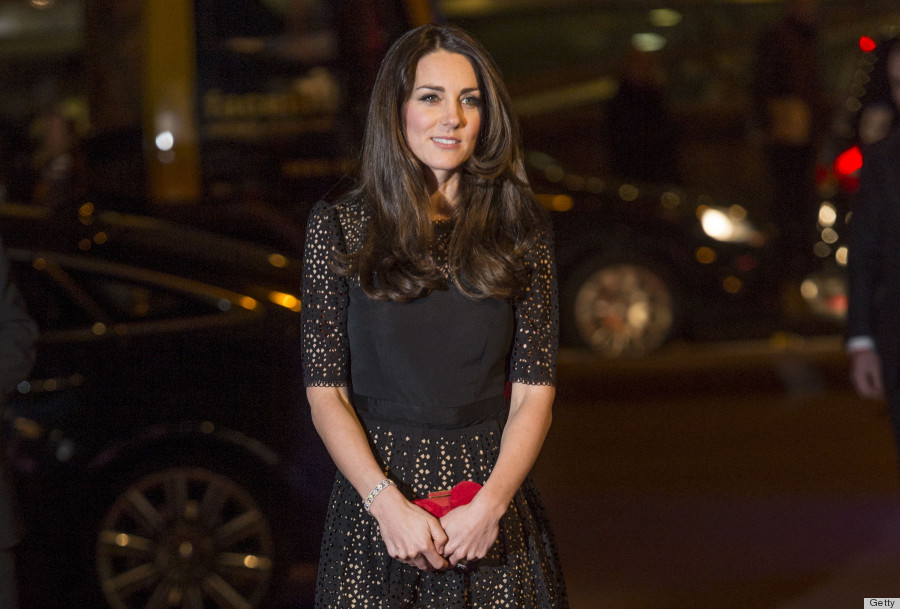 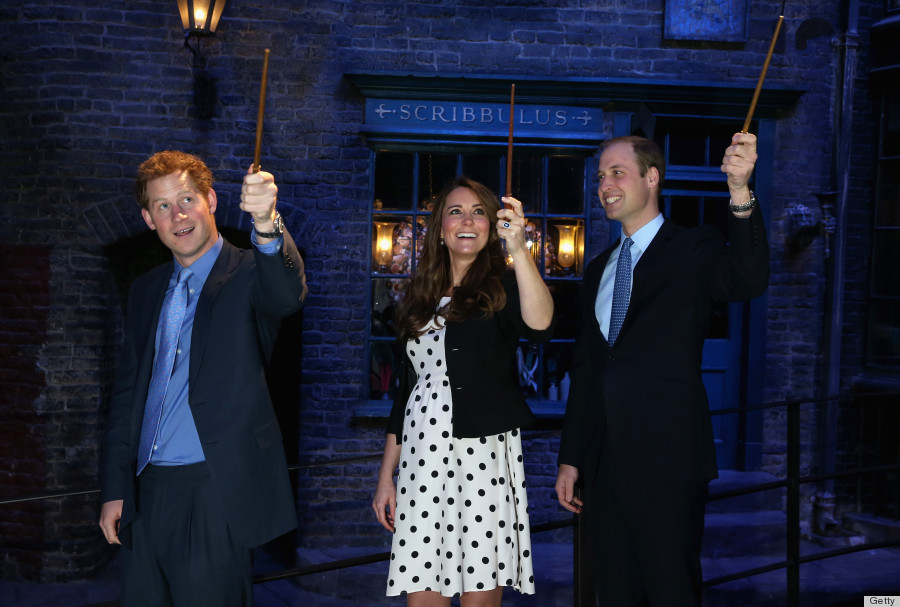 Prince Harry, Kate Middleton and Prince William raise their wands on the "Harry Potter" set during the Inauguration Of Warner Bros. Studios Leavesden on April 26, 2013. 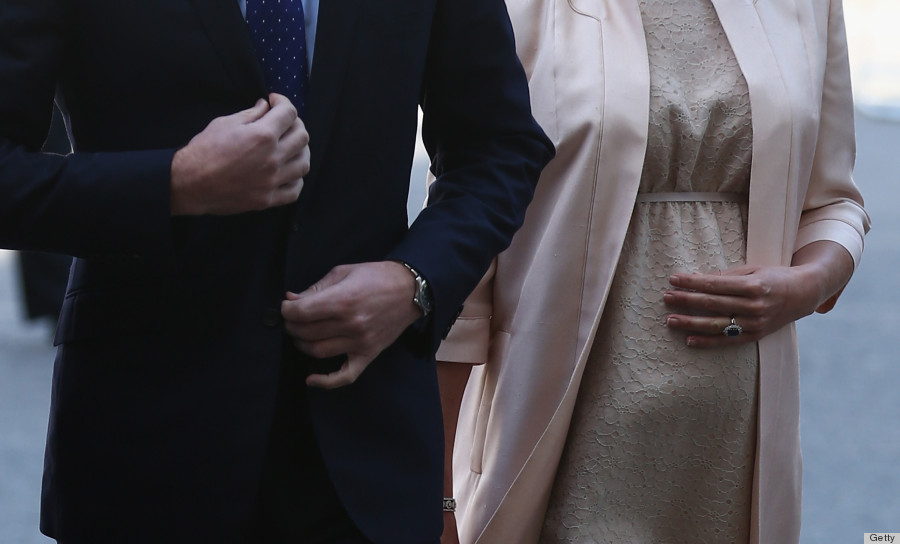 Prince William and Kate Middleton arrive at Westminster Abbey to mark the 60th anniversary of the Coronation Queen Elizabeth II on June 4, 2013. 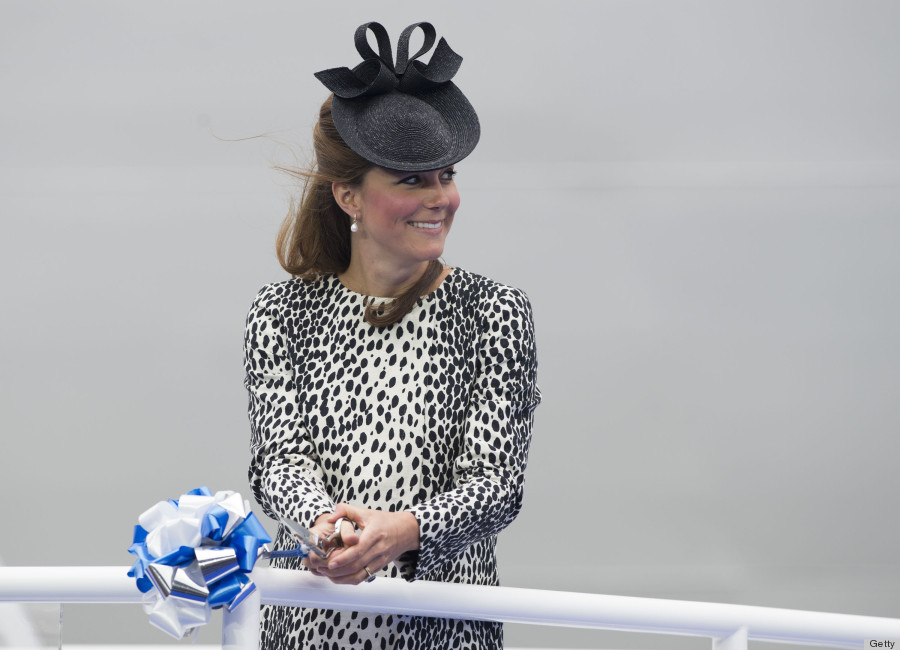 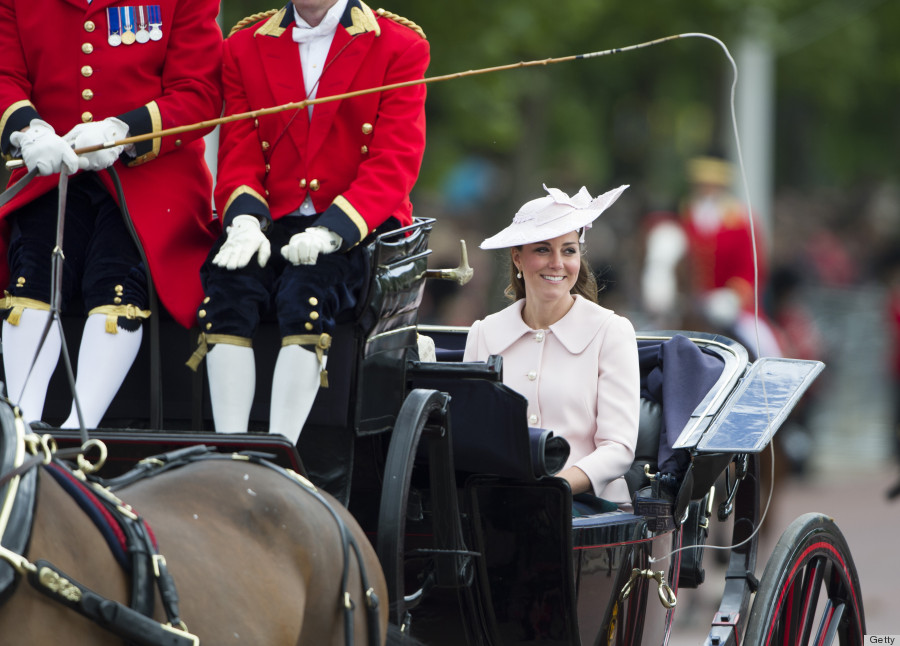 Kate Middleton travels by carriage along The Mall to the annual Trooping the Colour ceremony on June 15, 2013. 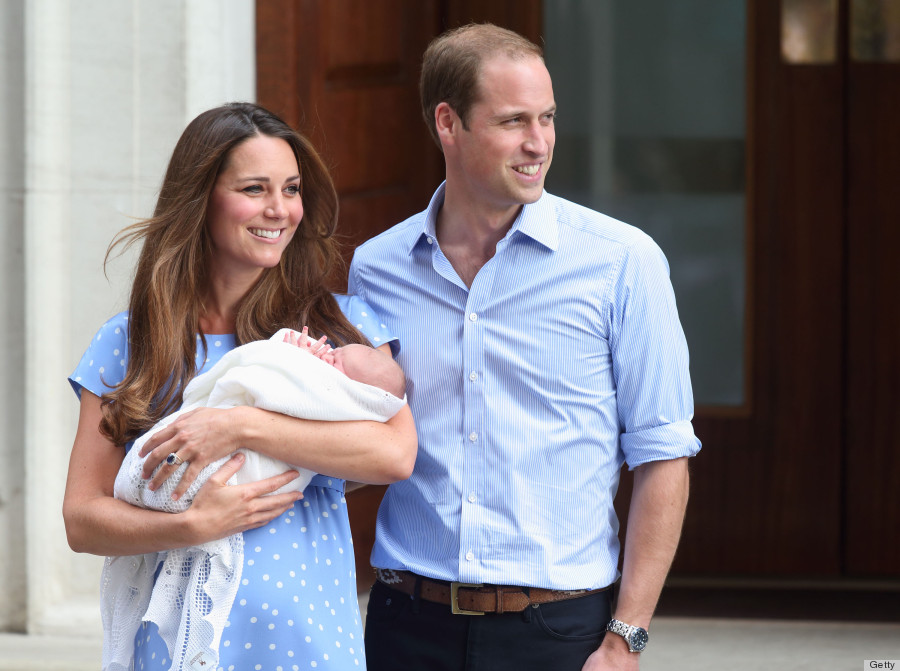 Kate Middleton and Prince William depart the Lindo Wing of St Mary's Hospital with their newborn son on July 23, 2013. 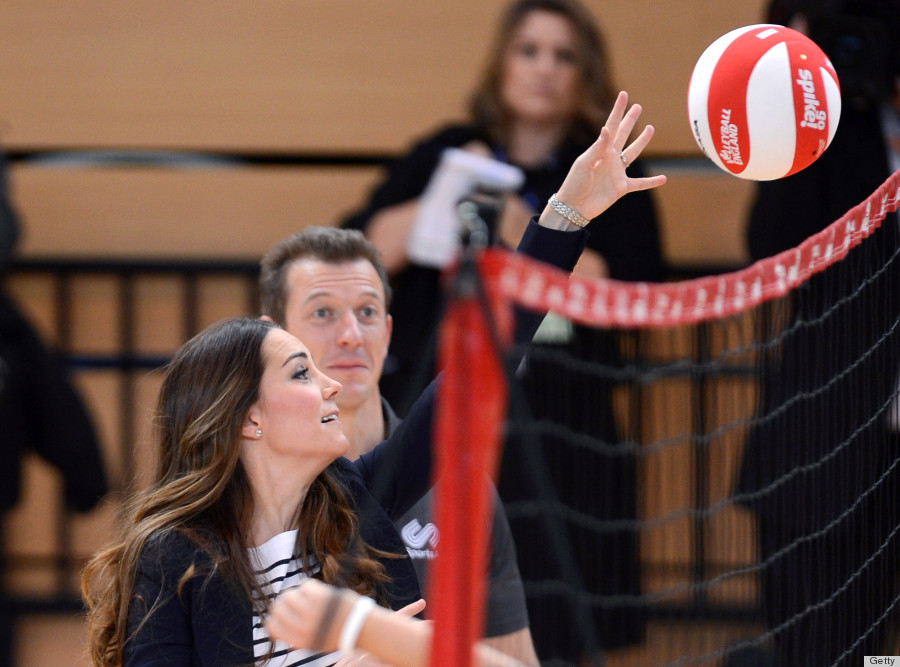 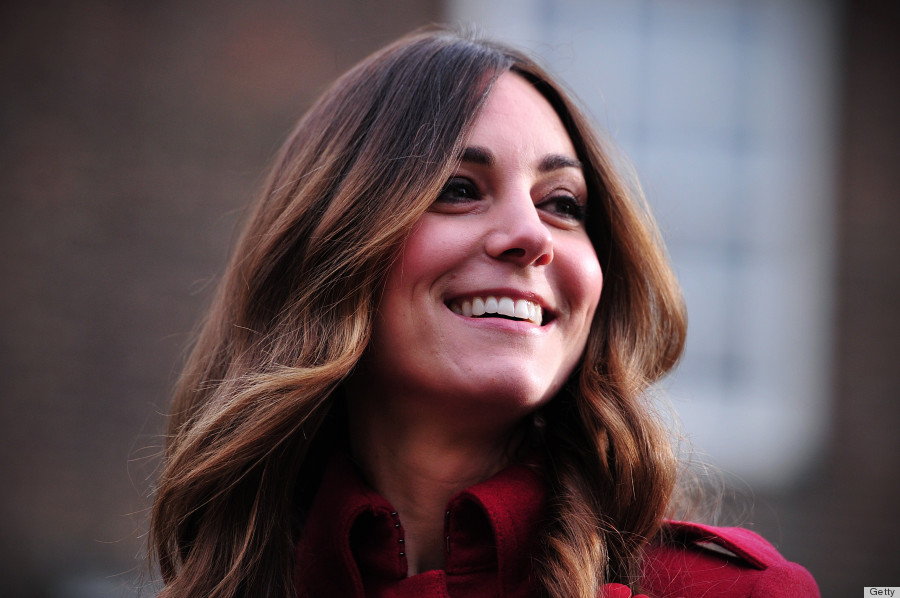 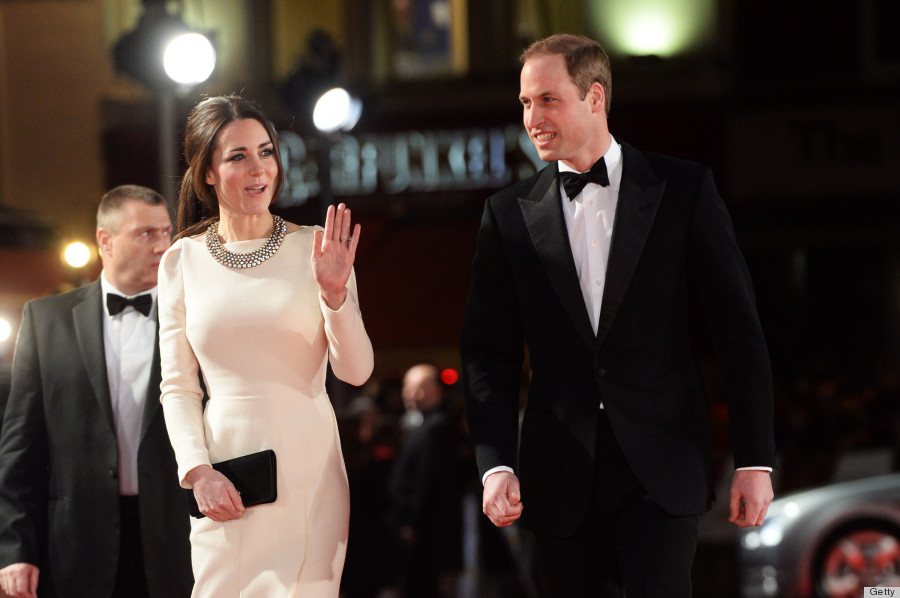 Kate Middleton and Prince William attend the premiere of "Mandela: Long Walk To Freedom" at The Odeon Leicester Square on December 5, 2013. 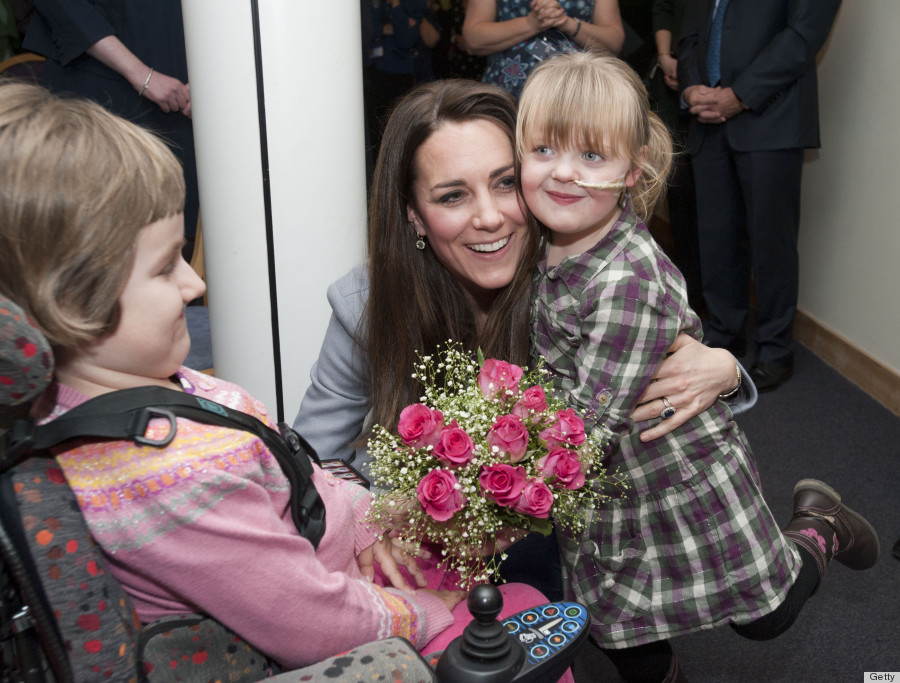 Kate Middleton is hugged by Demi-Leigh Armstrong, 5, as she visits the Shooting Star House Children's Hospice on October 18, 2013. 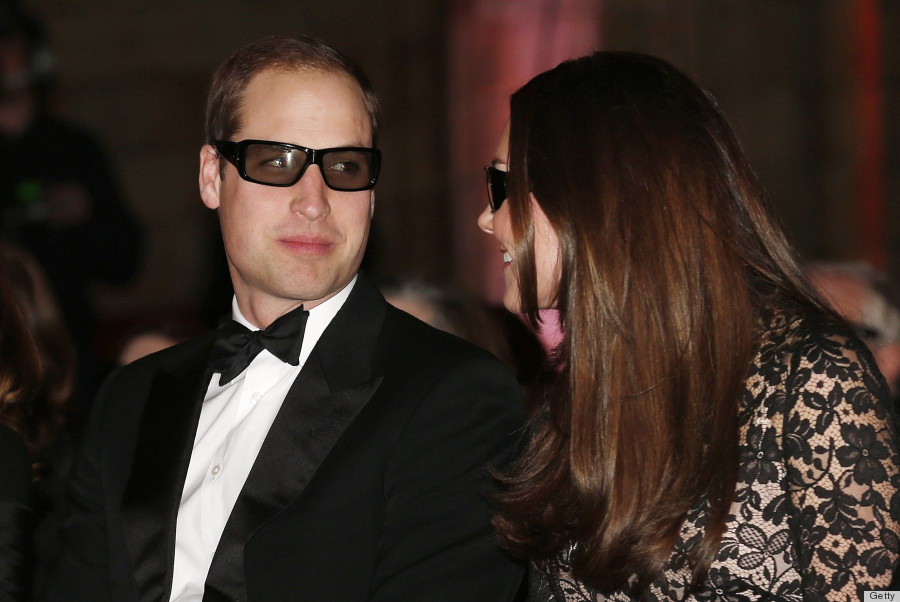 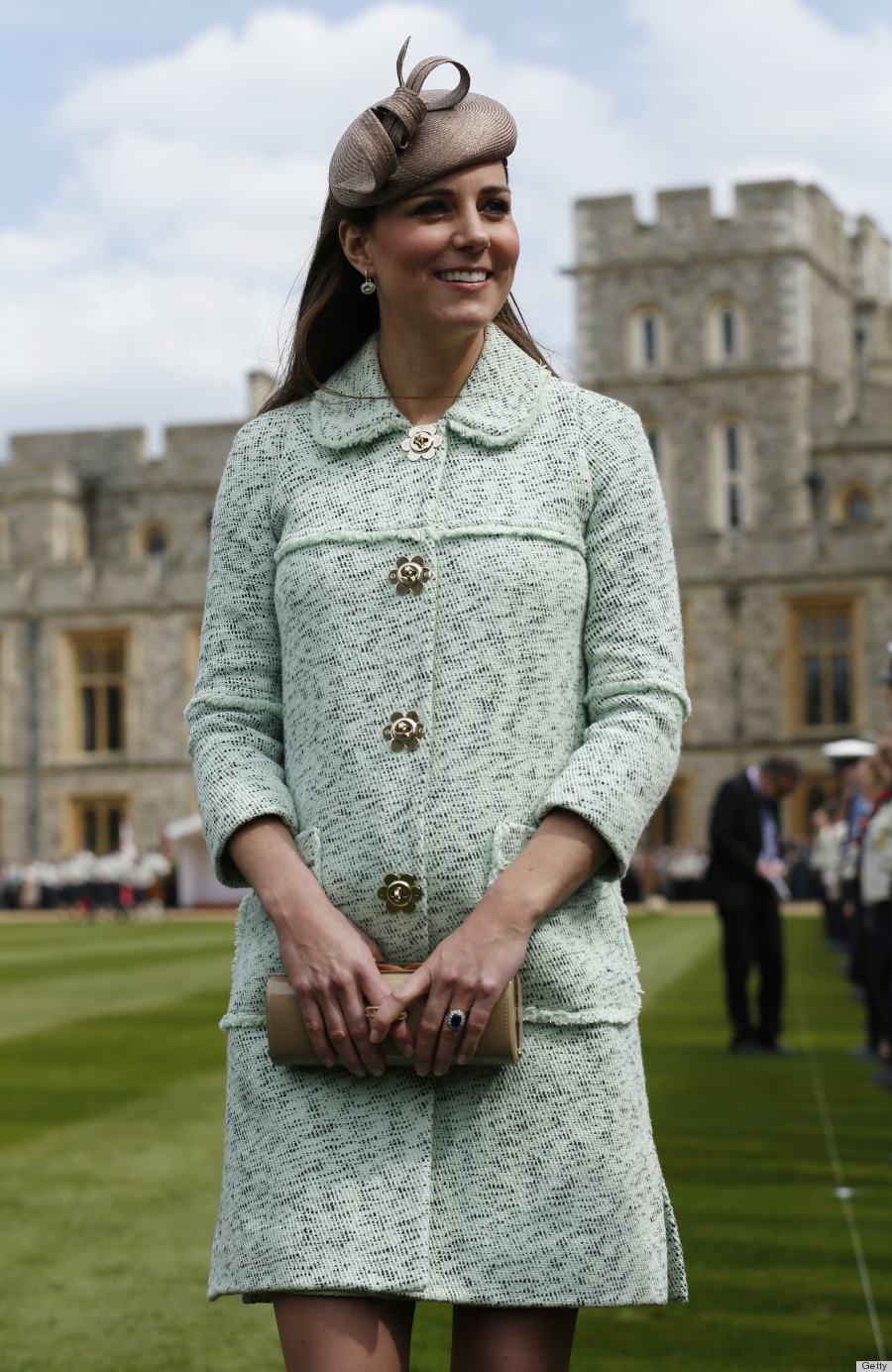