Hollywood is generally thought to stridently lean left, but these Latino celebrities break the mold.

Ronald Reagan famously said, "Latinos are Republicans — they just don't know it yet."

And while some could still be figuring out their political ideology, these celebrities are clear on where they stand. Some are outspoken with endorsement videos and performances, while others are simply registered with the party, and some leave their options open, supporting candidates of different parties on different issues.

Take a look at how these stars support (or sometimes oppose) the GOP:

CORRECTION: A previous version of this article identified Gloria Estefan as a registered Republican. She is in fact unaffiliated. 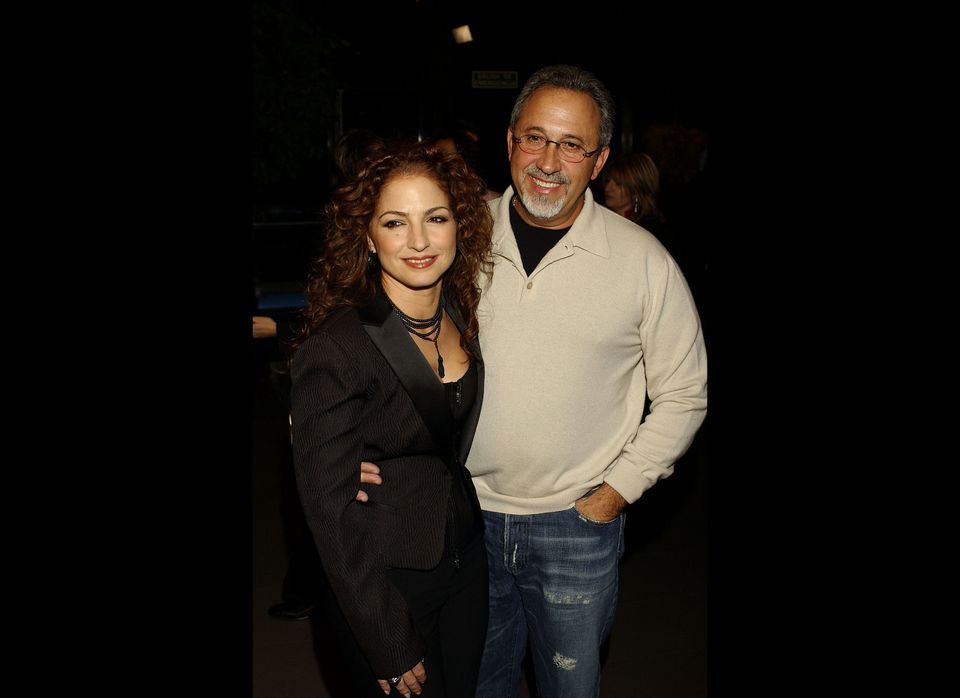 1 / 11
Gloria and Emilio Estefan
The Cuban-Americans are the masterminds behind Latin hits such as "Abriendo Puertas" and those of <a href="http://www.biography.com/people/emilio-estefan-188847" target="_hplink">superstars like Shakira, Jennifer Lopez, and Ricky Martin.</a> Much like other exiled Cubans who oppose their native country's communist regime, both have been reported to be <a href="http://www.newsmax.com/slideshows/Unlikely-Conservative-Celebrities/144015/slide/1" target="_hplink">registered Republicans</a> despite not considering themselves politically aligned. "I hate boxes, really, quite honestly. I'm not affiliated. People can assume things from things they hear me say, but I am not Republican," <a href="http://cnsnews.com/node/67714" target="_hplink">Gloria Estefan told CNSNews.com.</a> "I'm not a Democrat. I'm not even an Independent. I'm not affiliated just in case nobody knew." Whether or not they are "affiliated" with a party, the couple hosted a fundraiser for President Obama at their home in Miami and Gloria admitted on Howard Stern's radio show to <a href="http://nation.foxnews.com/gloria-estefan/2011/09/29/obama-fundraiser-gloria-estefan-dumps-obama-switches-cain" target="_hplink">voting for Obama in 2008.</a> The singer also clarified that she did not give money to the Obama campaign during the fundraiser and that she <a href="http://nation.foxnews.com/gloria-estefan/2011/09/29/obama-fundraiser-gloria-estefan-dumps-obama-switches-cain" target="_hplink">agrees with several of Senator McCain's ideas. </a>
Getty