If a wax figure of Brad Pitt or Justin Bieber doesn't sufficiently fill your creepy quota for the day, how about you try some old school wax figure photos, in black and white for some extra punch.

Madame Tussaud started the phenomenon in 1835, opening her first wax museum on Baker Street in London.

A main attraction of the museum is, to this day, the Chamber of Horrors -- an exhibition that included victims of the French Revolution, murderers, and various other criminals (today it has live actors that pretend to be "unhinged" inmates).

All taken between 1905 and 1961, the photos below are disturbing not only because of the type of people they depict, but because the figures in them have yet to be completed -- figures are headless, owner-less hands lie on top of one another, the head of Stalin glares at its creator -- and everything is, of course, spine-chillingly realistic.

Check out the intriguingly freaky photos below: 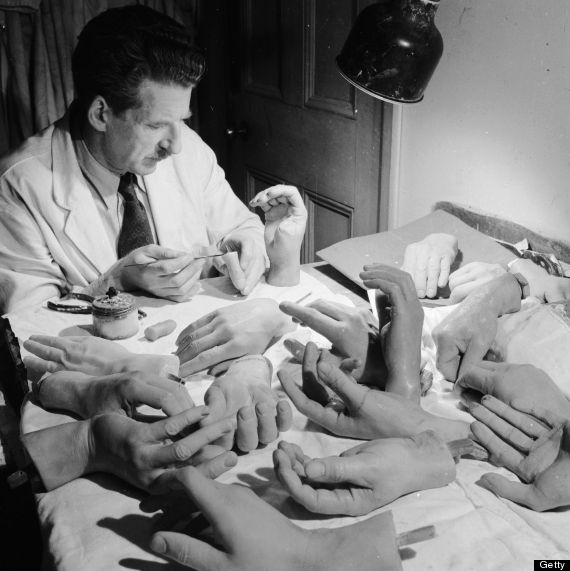 Circa 1950: A technician works on broken hands from the waxworks. 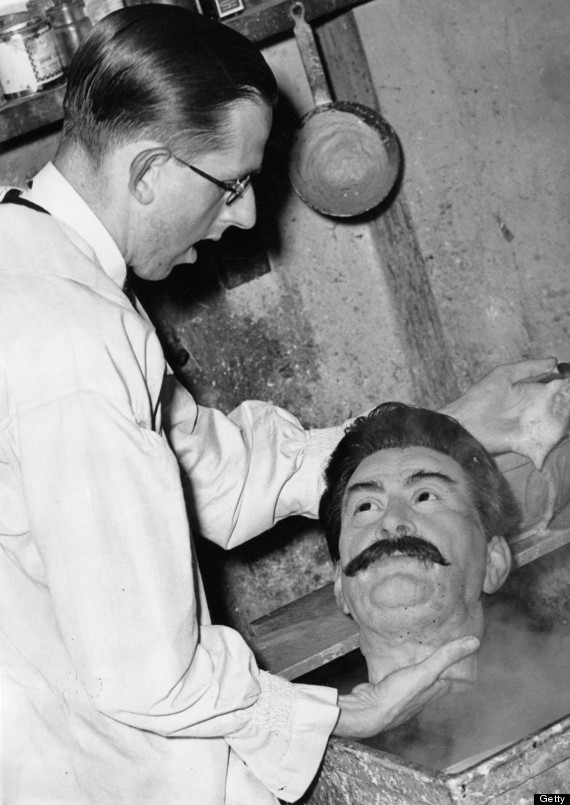 Circa 1930: the head of Joseph Stalin being cleaned. 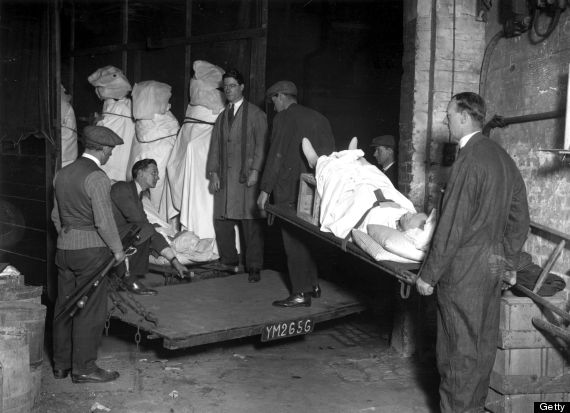 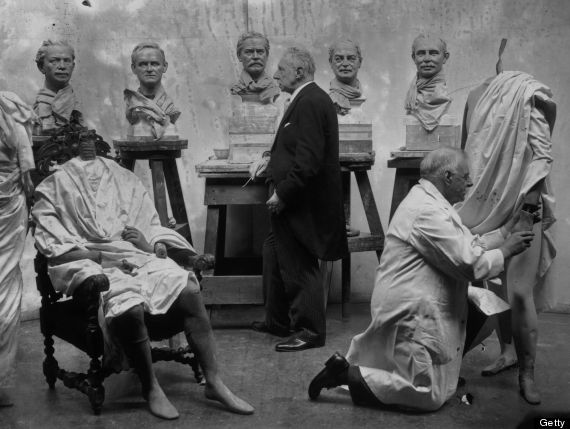 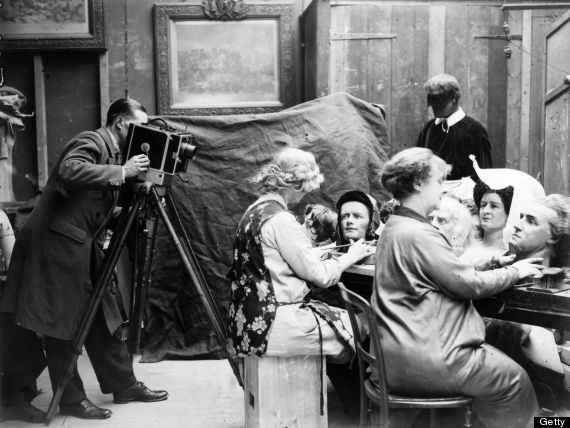 March 20, 1928: A cameraman films a couple of women as they craft waxwork heads for a new exhibition. 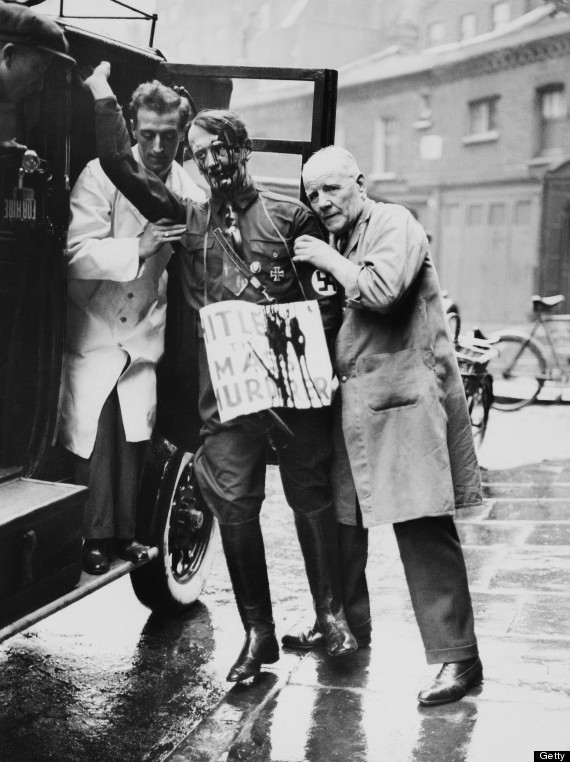 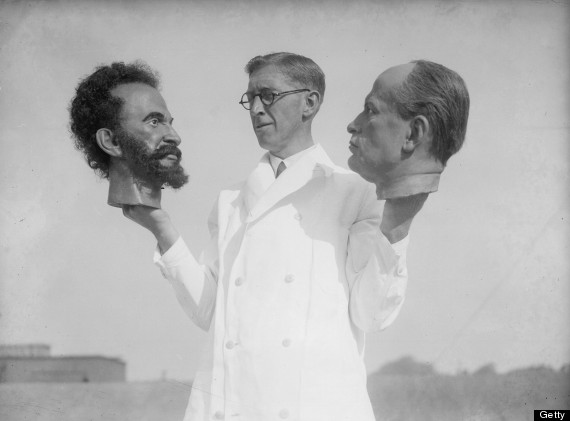 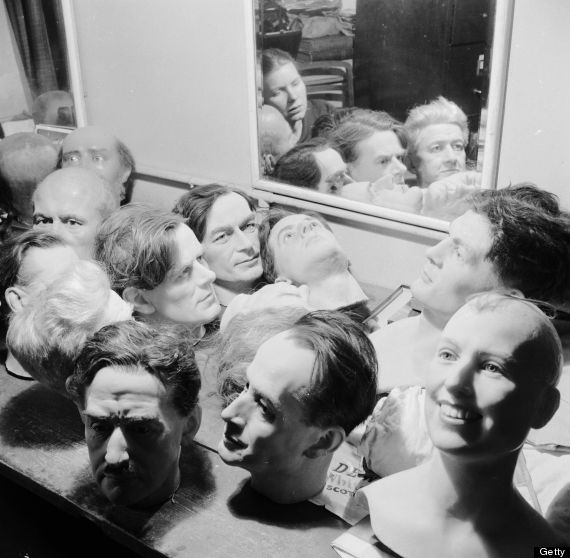 Circa 1950: The waxwork heads of various celebrities sit on a table waiting to be repaired or melted down. 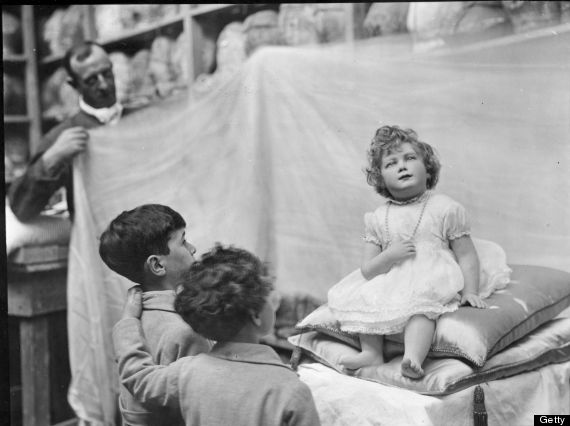 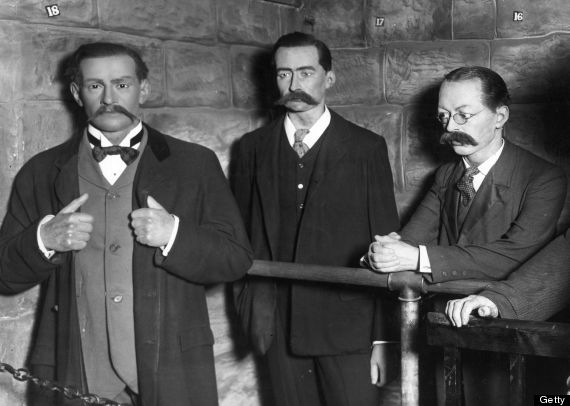 1905: Wax models of executed murderers Diereneuk and Barmouth, with Smith, of the 'Brides in the Bath' fame. 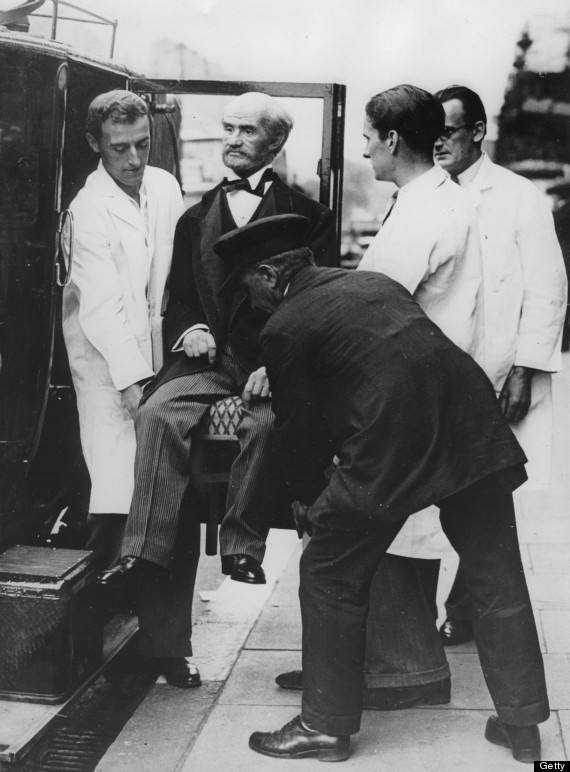 The wax figure of Charles Peace, a notorious English murderer, is carried from Madame Tussaud's to a car, in order to function as honorary president at an evening meeting of the "Crime Club" in the Grosvenor House in London. 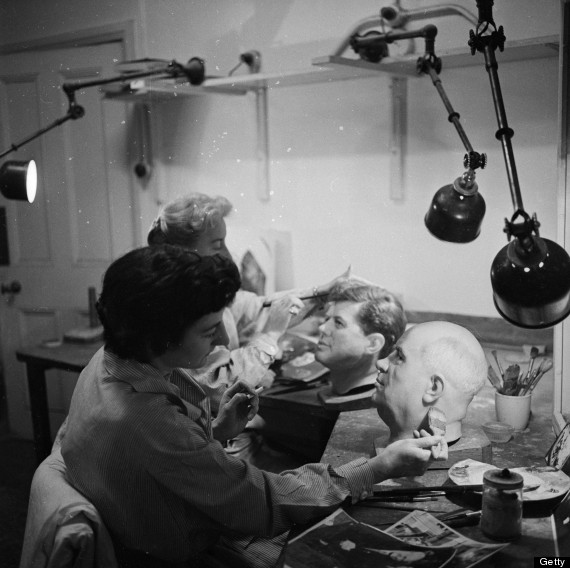 May 1961: The wax heads of President John F. Kennedy and Nikita Khrushchev are given a wash and brush up in preparation for a topical display of heads of state while the Vienna Summit Conference takes place.

All images courtesy of Getty Images.