In the 1800s, the Industrial Revolution changed the world as we knew it. Hand production methods shifted to machines, productivity soared and the world became interconnected like never before. Today, we see a similar shift in progress. From self-driving cars and self-service checkout machines to the rise of the shared economy, we find ourselves wondering how these rapid advancements in technology will impact how we work -- and more importantly, who works.

We decided to explore this new transition in an artistic way. There is a vast supply of data out there warning of jobs that may soon be rendered irrelevant. That data came to life when we photographed and spoke with the individuals behind the statistics. Most of the workers seemed unfazed by warnings about the future, standing firmly in the belief that what they bring to the table could never be replicated by a machine. The passion and dedication of these workers is inspiring. How will we manage to adapt to revolutionary technologies while still holding on to the humanity that makes us so unique?

For this series, we photographed a variety of workers, showcasing the past and the future of work. The photos are shot by Mario Sanchez at Dust Studios in Los Angeles (@duststudiosla). 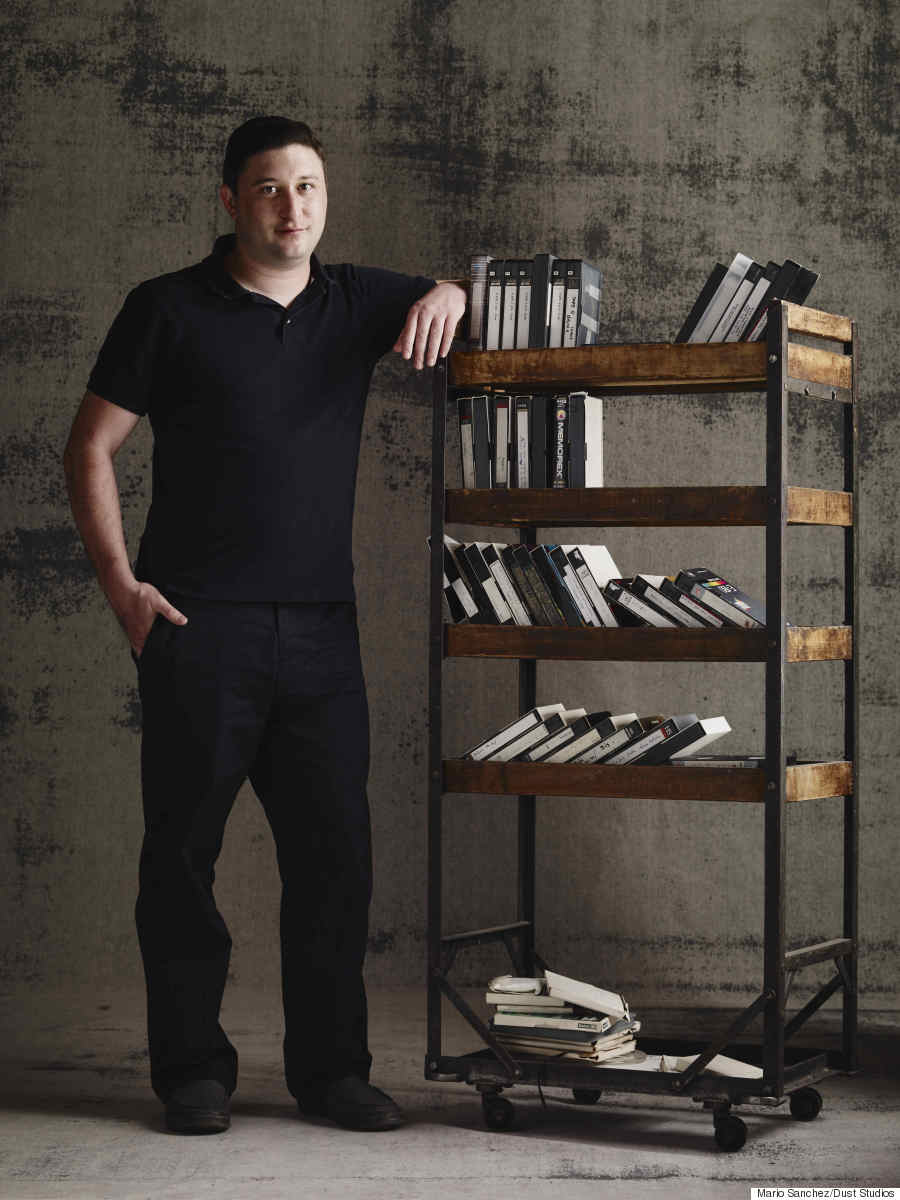 Growing up, Sean loved movies. He always dreamt of one day owning his own video shop. The rise of streaming has made VHS and now even DVDs a thing of the past, forcing Sean to find a new career path. Perhaps unsurprisingly, this landed him in digital media. He still loves his VHS tapes and keeps a collection, although he admitted it shrinks each year. 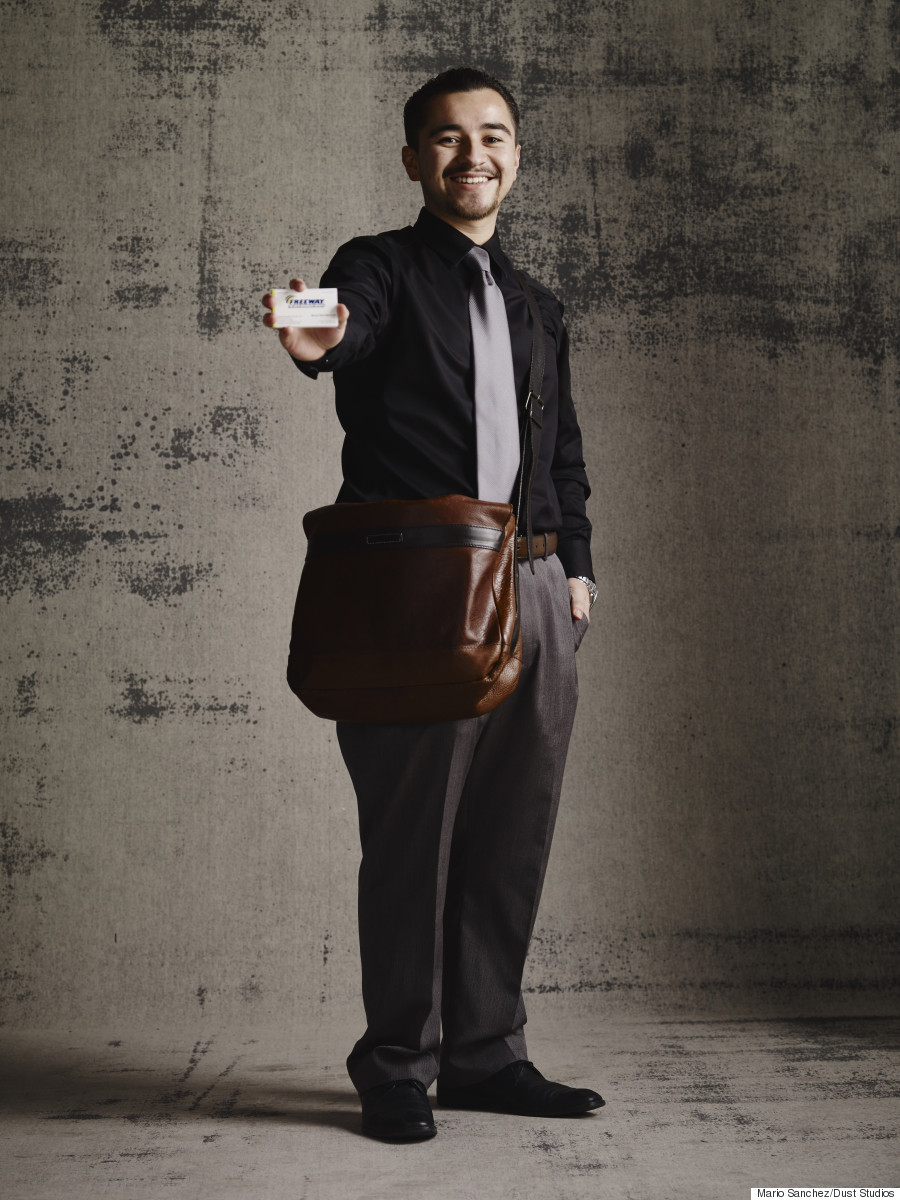 "The Internet has cut out the middle man."

Moses has worked in the insurance business for two years and has already witnessed firsthand how the Internet may be replacing his role. "The Internet has taken over," he said. "People see cheap insurance online, and they can go and get that." He stresses the importance of the human-to-human relationship he has with his clients, saying that personality and building trust is what keeps people coming back. 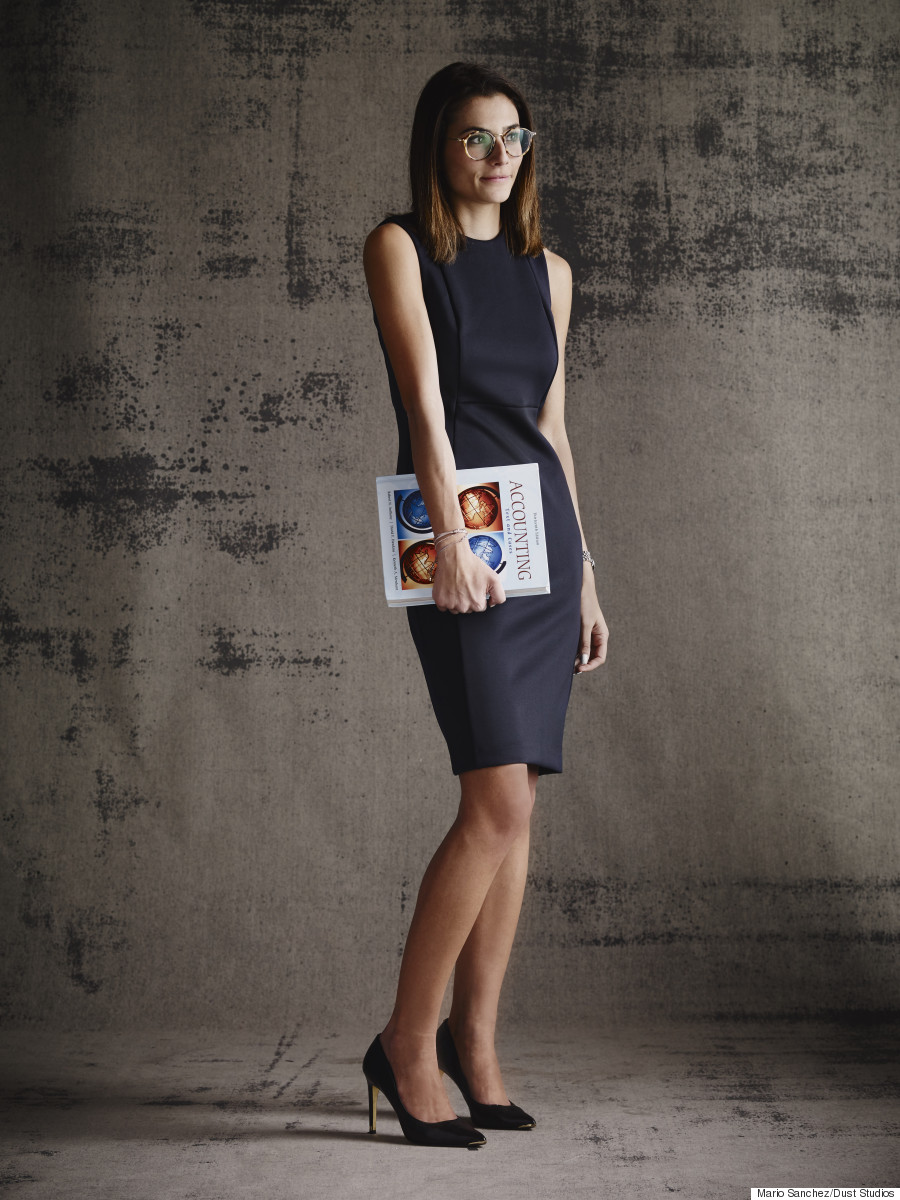 "Technology has enhanced our productivity."

Michaela doesn't seem to be worried about entering a field that an Oxford University study rated as having a 95 percent likelihood of automation. "However long there are businesses, there is always going to be a need for accountants," she said. She distinguished between tax accounting, which she agreed can be automated, and public accounting or auditing, which she said will always need to be done by a human. "We take for granted how much goes into a business. Fraud occurs all the time." 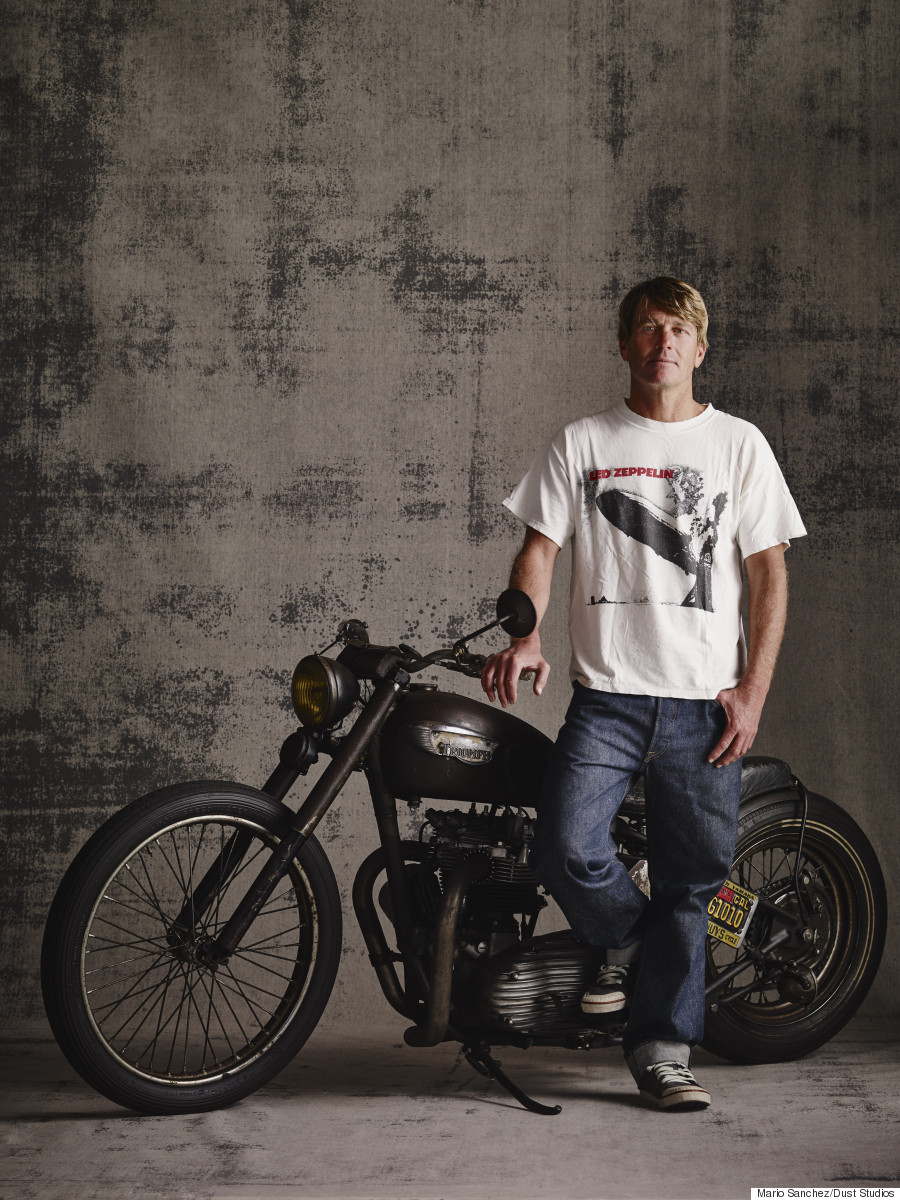 "To save them, you have to rebuild them by hand."

Craig has been restoring Triumph motorcycles since the 1980s and said he still doesn't know all there is to know about these bikes. The motorcycles of today are mostly machine-built, but the old ones need to be restored by hand. He said riding his vintage bikes puts him in a different state of mind than riding modern bikes. "It kind of takes you away from the technology and puts you back in time," he said with a smile. 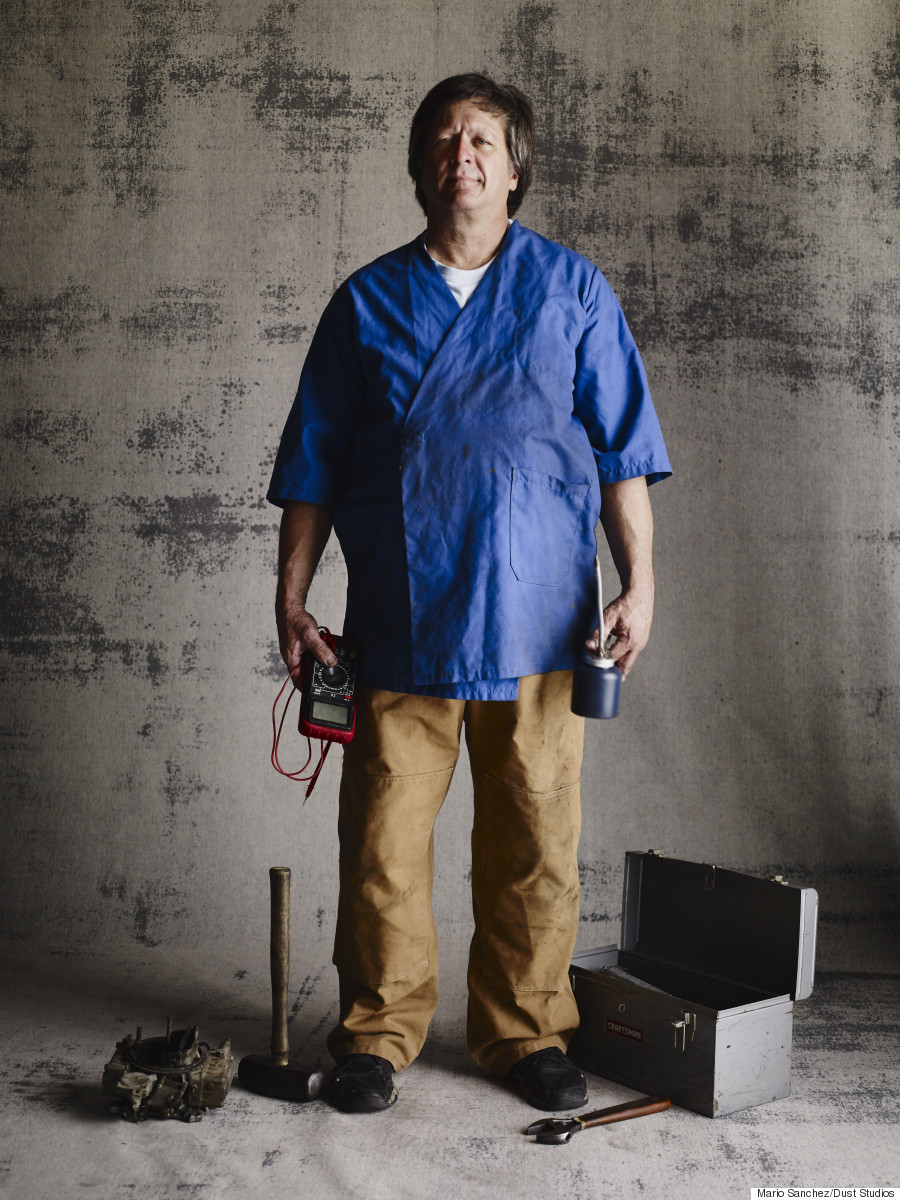 "We are going to see the Dixie cup of cars."

Tim works on restoring vintage Porsches. He said those cars are like individual pieces of art, each one needing to be individually fitted. Cars that are built by machines have lesser engineering and aesthetic value. "They are all just the same, same, same." He said there is definitely a market for restoring old cars, but as far as creating new cars by hand, he's not so sure. Most people these days aren't aware that handmade cars last longer. In contrast, we are witnessing what he refers to as the "Dixie cup" of cars. "Disposable: throw it away, get a new one." 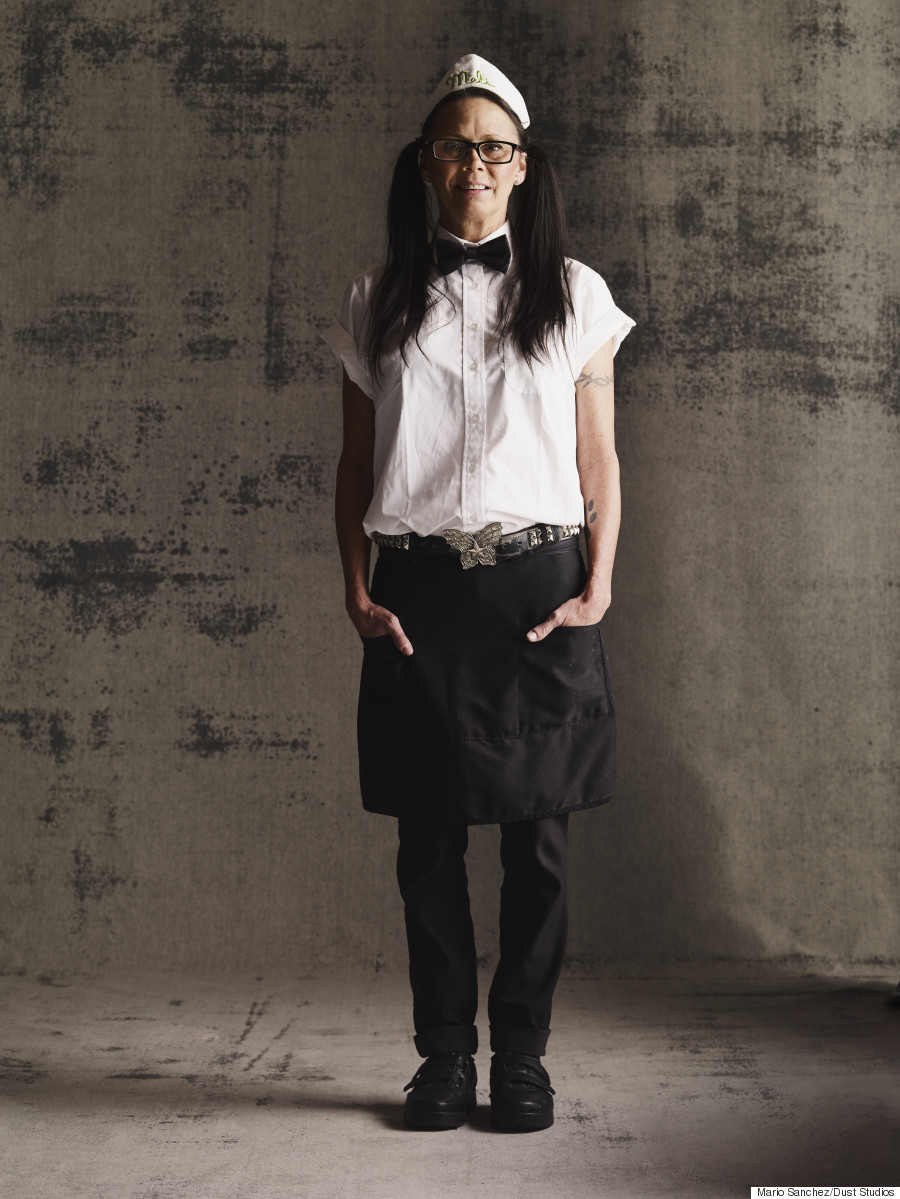 Molly works at Mel's Drive-In on the famous Sunset Strip. The diner hasn't changed much since it first opened in 1947. According to Molly, that's what makes it so special. She described a lively environment where people still love to roll up in their classic cars and congregate in the parking lot before heading in for a bite. "It's a fun atmosphere and you meet a lot of interesting people." With their old school uniforms and bubbly personalities, the servers bring an element to the dining experience that she finds irreplaceable. While we are seeing more and more restaurants replacing servers with machines, Mel's, she thinks, will stand the test of time. 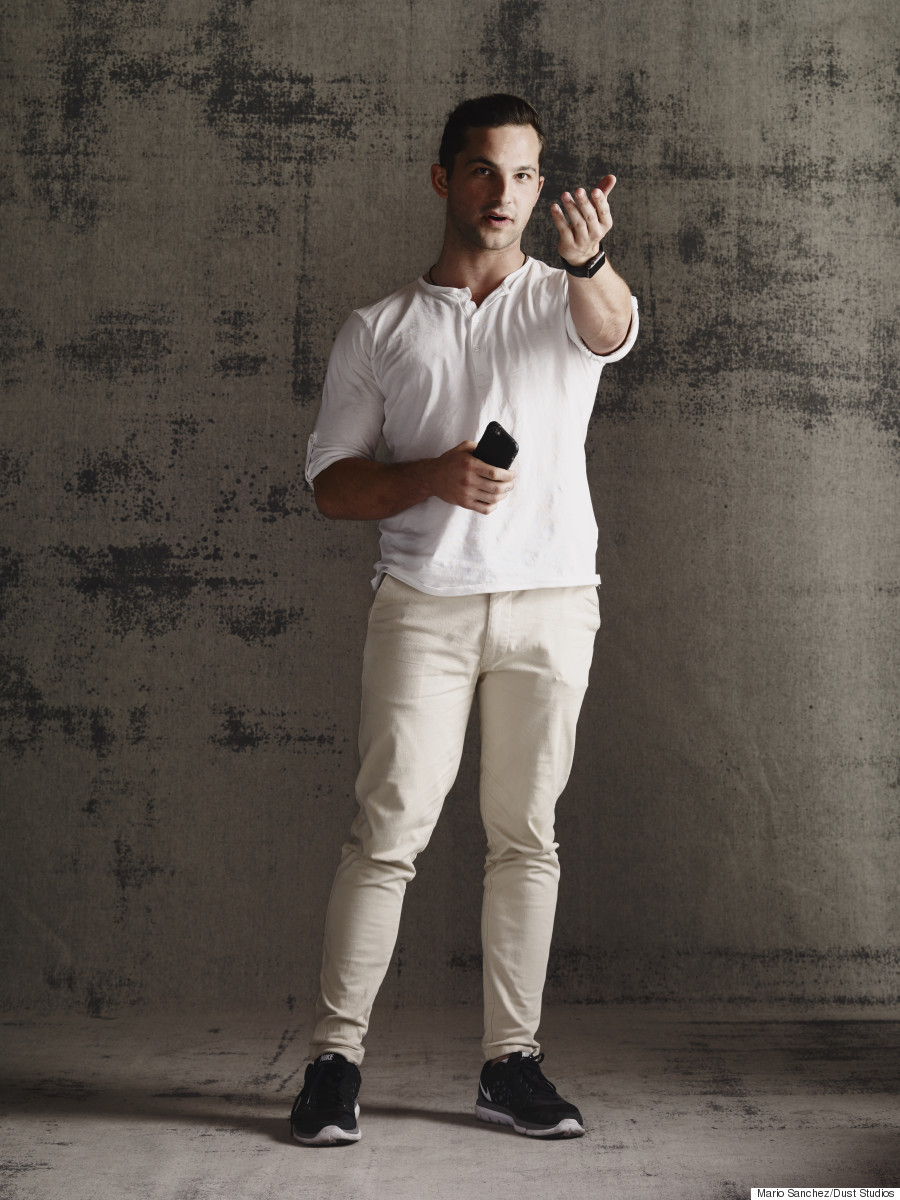 "This is the future."

Beau works for a tech company that has developed an artificial intelligence system for hotels. For our shoot, we asked him to bring with him props that demonstrate the work he does. He showed up empty-handed, explaining to us that he doesn't really use anything at the office other than his Apple Watch and occasionally a computer. "I do full presentations with just my watch," he told us.

The software his company has developed will undoubtedly contribute to a loss of jobs in the hotel industry, but he doesn't see that as an issue because of the added value to the customer experience. About dealing with traditional hotel receptionists, he said, "Look at it this way. I paid $1,000 to stay at your property, and I'm already mad by the time I get in my room." With this technology, the AI system can engage hotel guests in real time, answering questions and preparing the entire stay to their liking before they have even arrived. It's a win for the customer, but what about the employee?

These Photos Bring to Life the Meaning of Work
Jobs That Trended Downwards, 2015 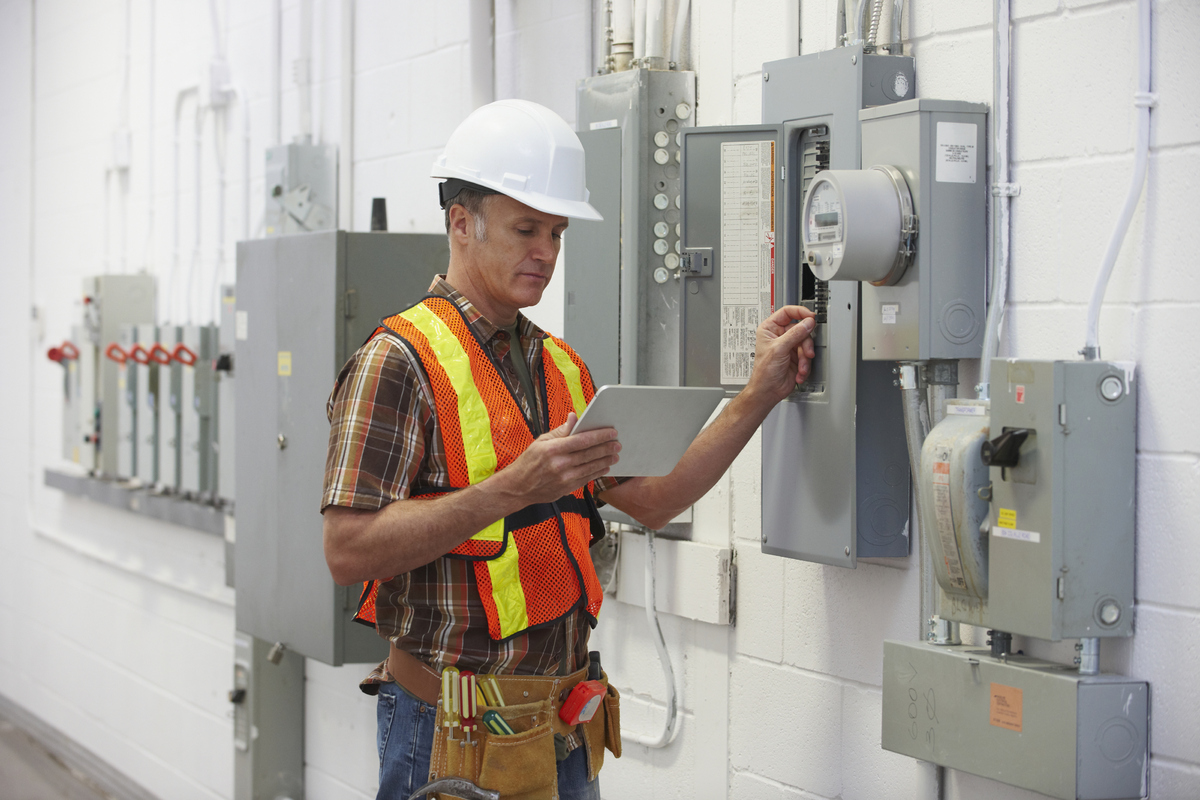