People are looking at their self-criticisms in a completely different way, thanks to one student's poignant project.

Abbe Dembowitz’s initiative, the Turn It Around Project, features photographs of people with their biggest insecurity written on one side of their bodies, alongside pictures of positive affirmations written on the other. The Pace University senior, whose team has shot about 50 photos since launching the project last November, says it’s all about changing perception.

"It's about really encouraging people to look past whatever negative thoughts or insecurities or hangups ... and showing them that that negative first thought doesn't have to be where it stops," she told HuffPost. "You have the power to turn around your thinking."

The statements in the photographs range in topics from body image to achievement.

"I am afraid of disappointing others," reads the words on one participant's back. The positive affirmation on his chest continues with, "but that's my motivation."

"I take things to heart," reads the words on the participant. "But my heart is open."

Dembowitz told HuffPost that the student and her team organize volunteers, who are primarily from the New York City area, for her project through either word of mouth or social media. When the volunteers come together for a photo shoot, they all discuss their insecurities as a group. They also brainstorm ways to turn those criticisms into uplifting thoughts, creating the corresponding empowering statements to be featured in the photos.

The participants not only have a safe space to discuss their thoughts, they're also able to see that they're not the only ones who have self-doubts and fears.

"It's solidifying this idea that they're not alone," Dembowitz said. "And people make bonds that way."

The 22-year-old, who told HuffPost she had been extremely self-critical of herself in the past, said the project sprouted from her own experiences. The student explained that she had attended the University of Maryland before transferring to Pace. While there, Dembowitz battled her own insecurities.

Prior to her transfer, Dembowitz took some time off from school and attended counseling where she discovered that she had to power to uplift herself. She also felt comforted that many others were struggling with own self-doubts and fears.

Through the project, she told HuffPost, many of the participants start to not only feel more comfortable with themselves, but also feel supported by others who have been involved with Turn It Around as well as those who have seen their work on social media.

Dembowitz said that while the project has ambassadors in different cities, who are interested in recreating the project, her team will be going on a tour, where they will visit schools and help others bring the concept to their area. They are currently fundraising through a GoFundMe page for the trip. 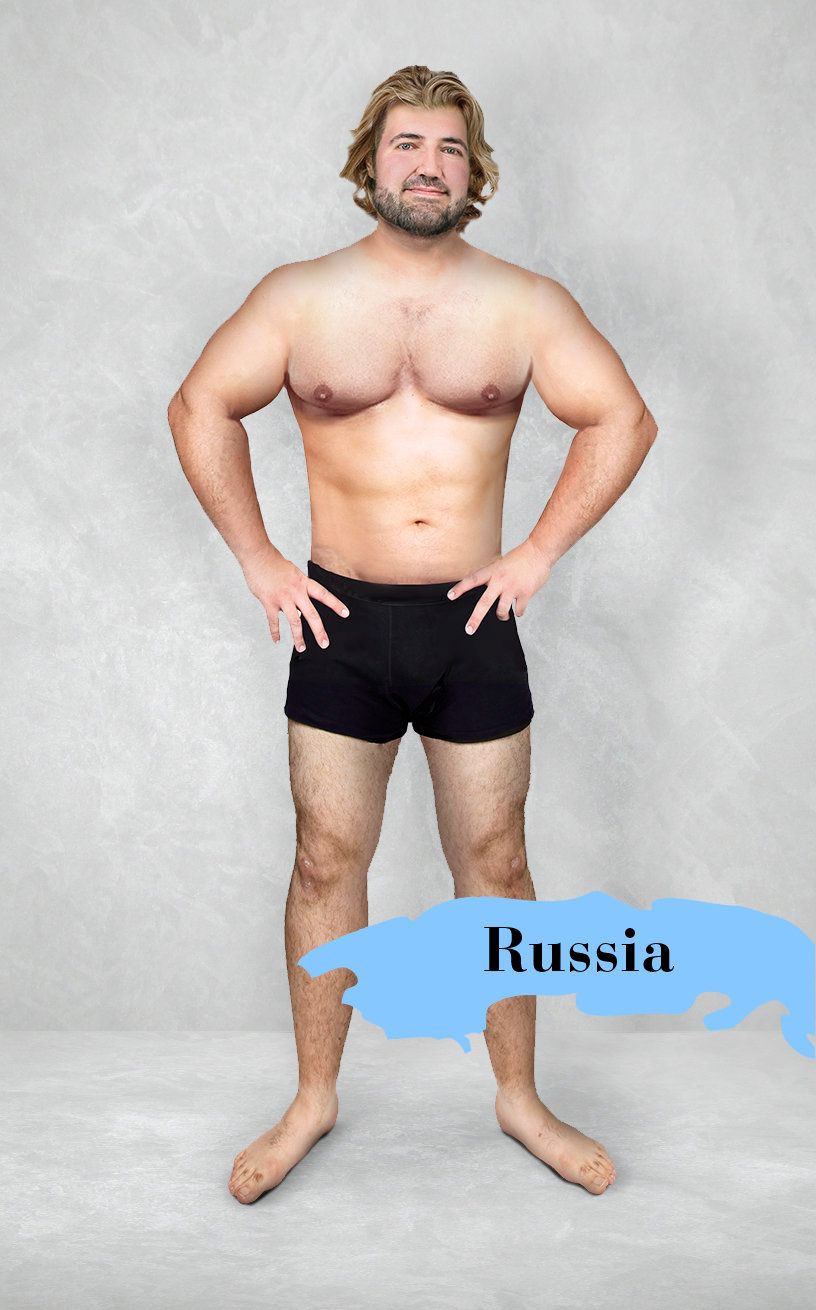