It all started with a peculiar little discovery. At a market in Frankfurt 25 years ago, Jochen Raiss, whose found photos have since been anthologized in art books, stumbled on a picture that caught his attention ― a woman standing nonchalantly in a tree.

“The woman had a dress and dancing shoes, not necessarily dressed to climb on a tree!” Raiss wrote in an email to The Huffington Post. The image fit neatly into his already growing collection of vintage finds, which he says are united by the fact that they’re all of “people in unusual situations.”

As unusual as the situation was ― in this first found photo and dozens of others that followed, women were pristinely dressed while posing uncomfortably amid the natural world ― it apparently wasn’t so uncommon.

“Now and again I also see pictures of men in trees, but [they are] very, very rare,” he said. He reasons that at the beginning of amateur photography “the camera was fixed in the man’s hand.” So, women were left to model for the budding photo enthusiasts.

Raiss says these details fascinate him, because they reveal a side of history not recorded by more “professional” or studied images.

“It is actually the amateur photos which interest me,” he said. “The imperfect, the ‘normal,’ the everyday, the more ‘real’ life is what fascinates me. Pictures of people who have actually lived and are now no longer there.” 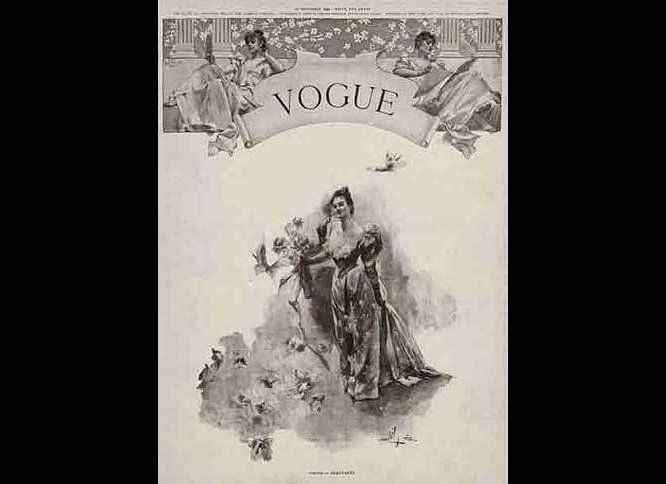