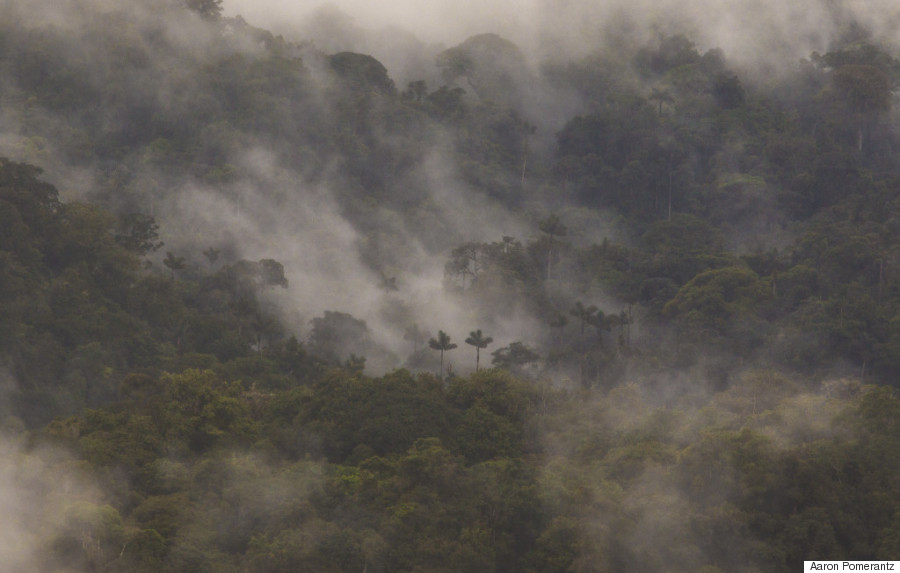 A high angle view of the Yasuni National Park in the remote jungles of Ecuador.

YASUNI NATIONAL PARK, Ecuador -- Ecuador is a beautiful country on South America's west coast, and despite its small size, it has an extremely diverse landscape -- including the Amazon rainforest, the Andean highlands and the Galápagos Islands. I recently conducted a research expedition to Ecuador, and it was an unforgettable experience to say the least.

During our travels through the mainland and the Galápagos, we encountered an incredible diversity of frogs, snakes, lizards and salamanders. Without further ado, here are my top 10 favorite amphibian and reptile encounters: 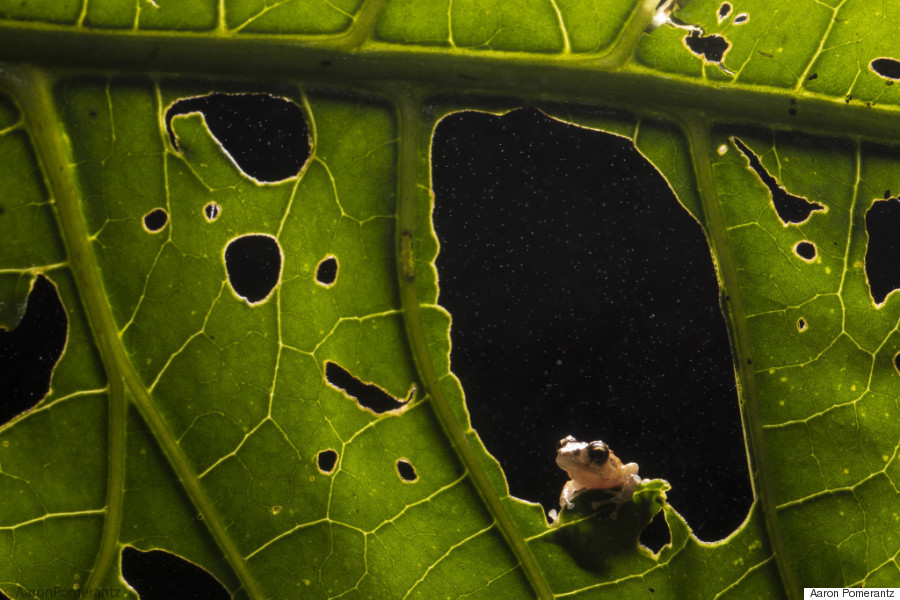 Our first night in Sumaco, Ecuador was a rainy one, perfect conditions for peeping rain frogs. 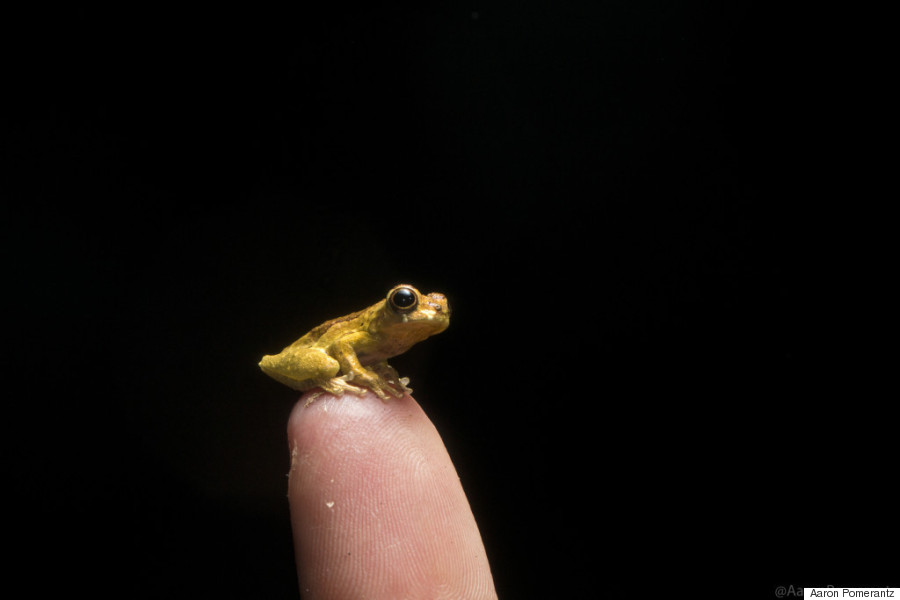 An itty bitty Dendropsophus minutus perched on my finger. 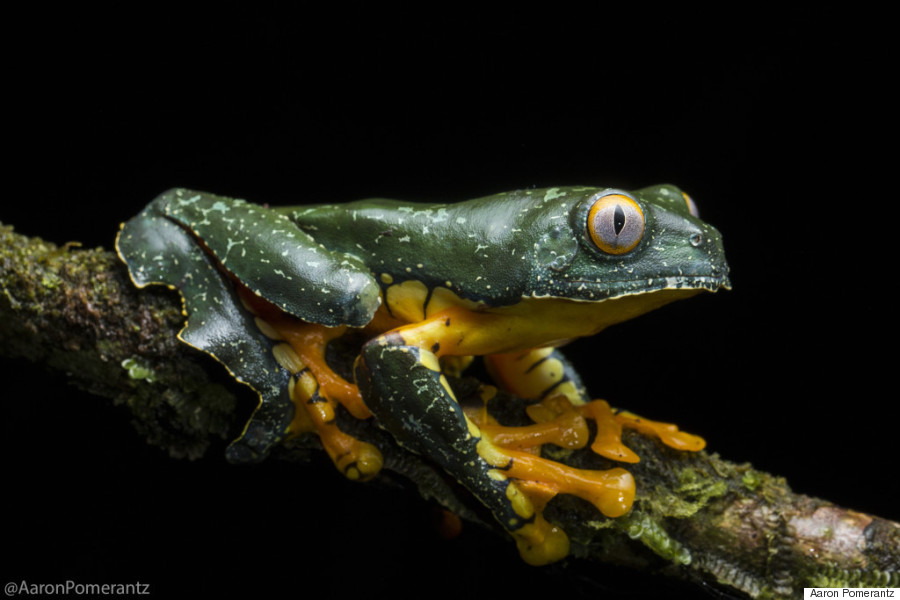 The Fringed Leaf Tree Frog (Cruziohyla craspedopus) is one of the most fantastic amphibians in the Neotropics. 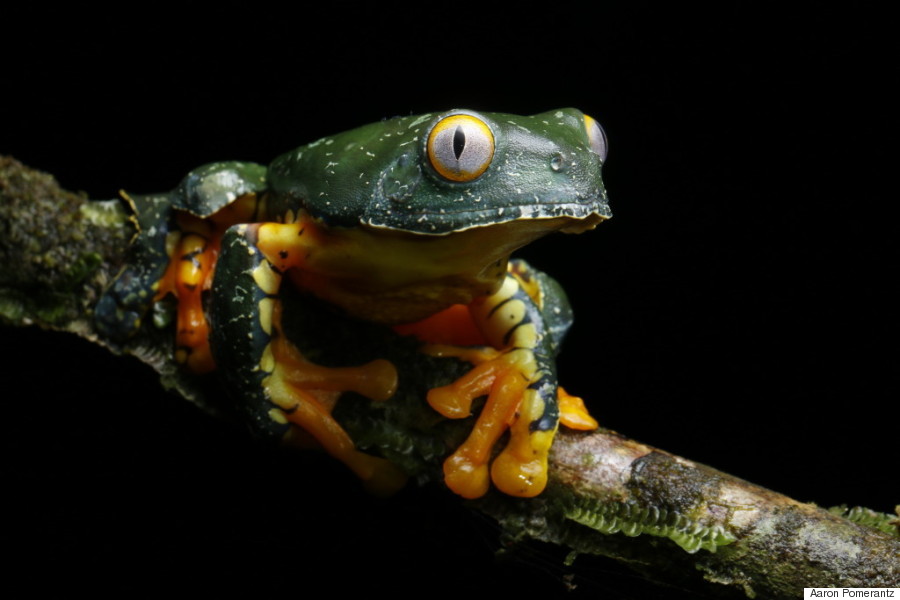 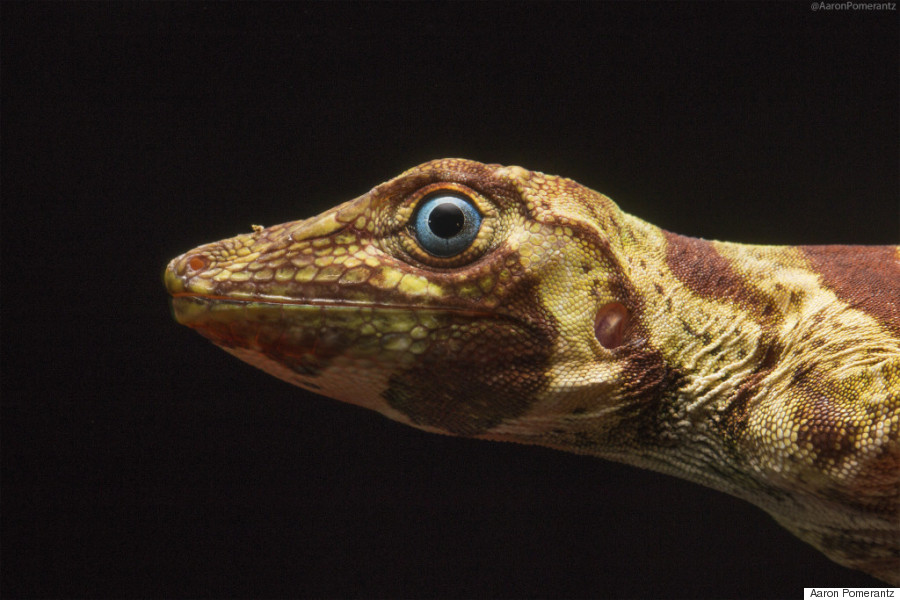 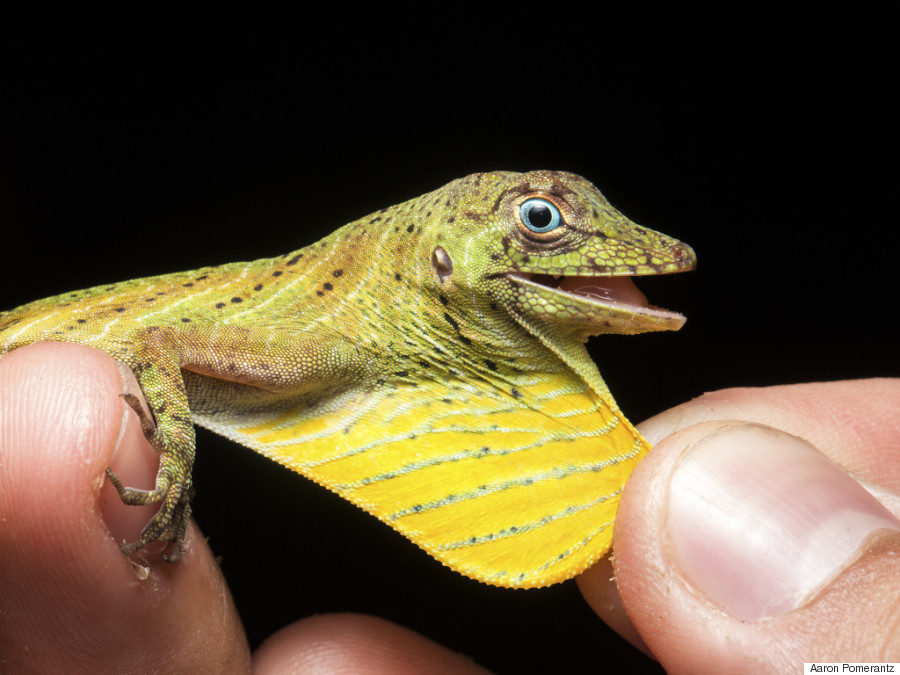 This male Banded Tree Anole's bright dewlap is used to grab the attention of females and to defend his territory. 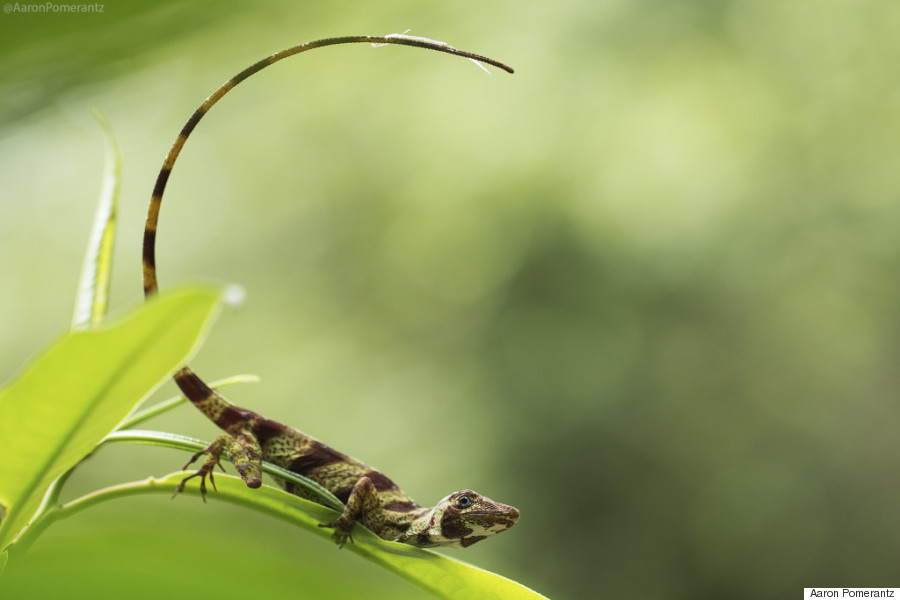 A Banded Tree Anole, perched on a leaf in the Yasuni National Park. 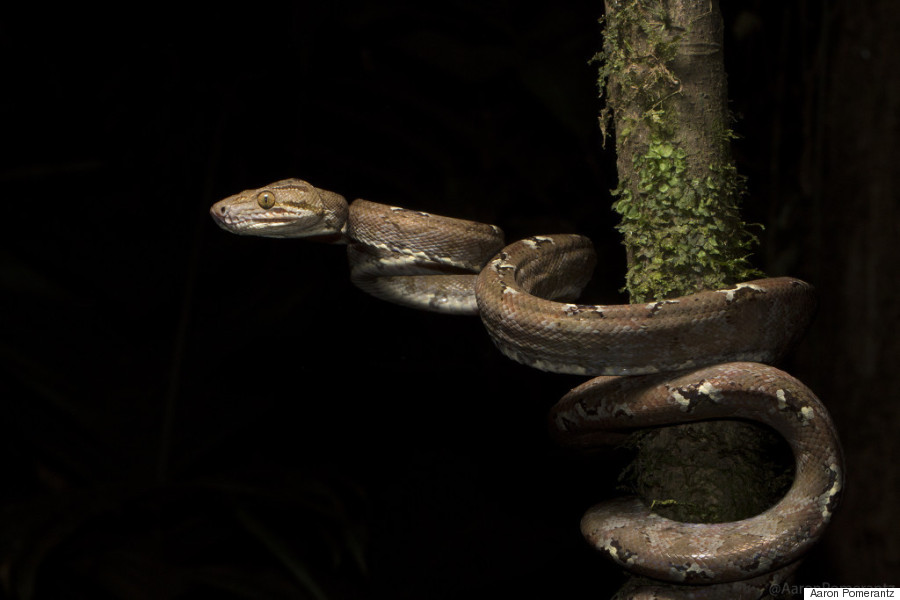 An utterly gorgeous Amazon Tree Boa coiled around a tree in Yasuni. 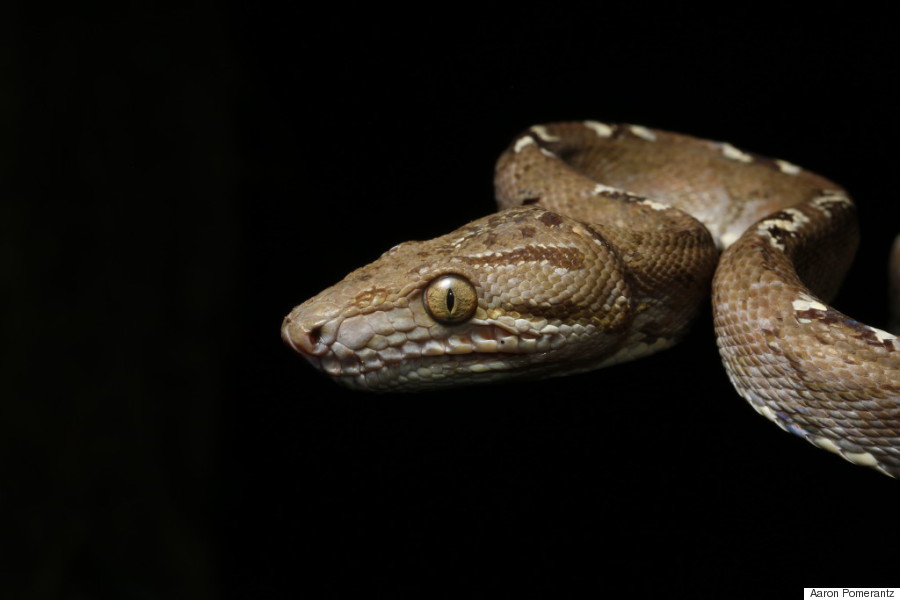 A close-up of the Amazon Tree Boa. 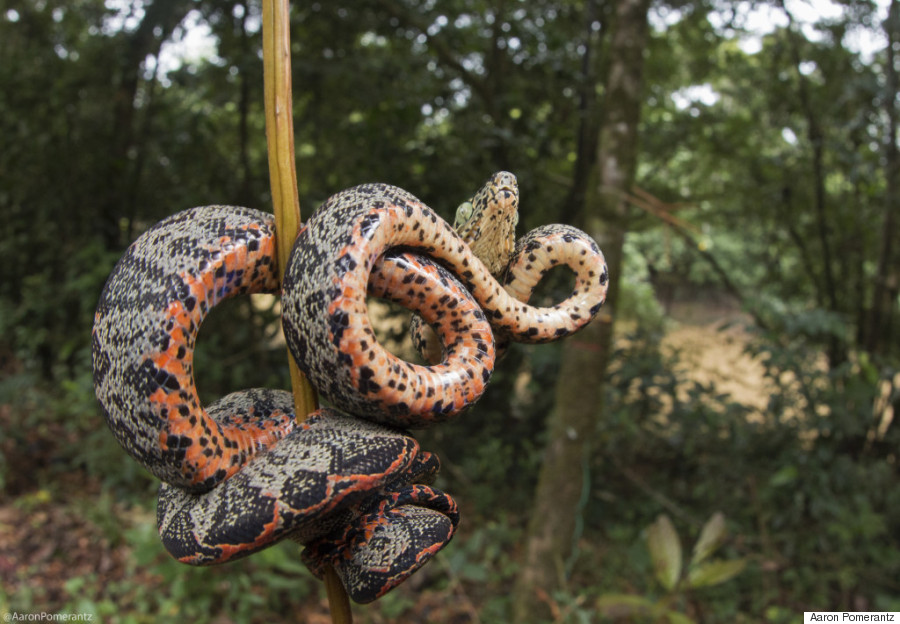 The juvenile Amazon Tree Boa has a much redder underbelly than the adult. 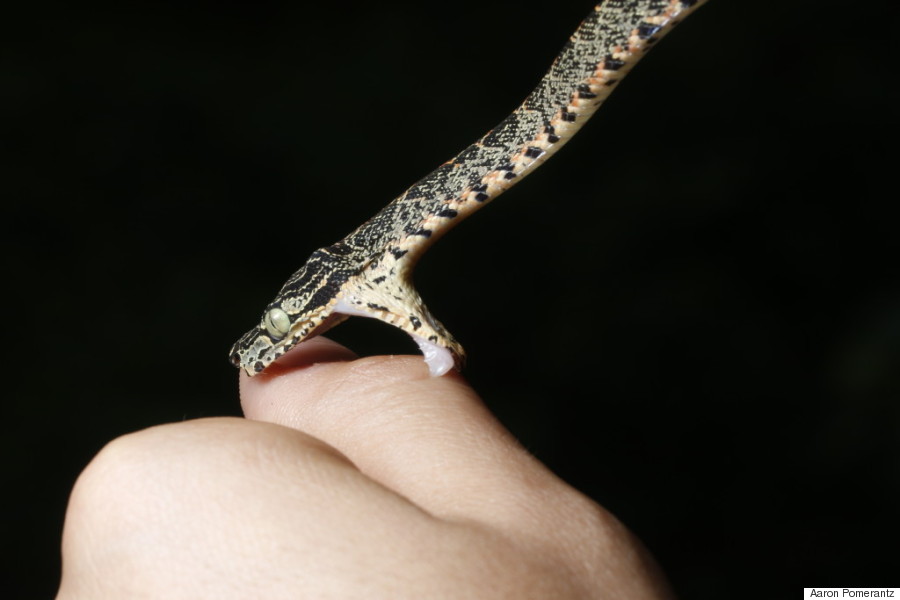 The baby Amazon Tree Boas can be a little ... bitey. 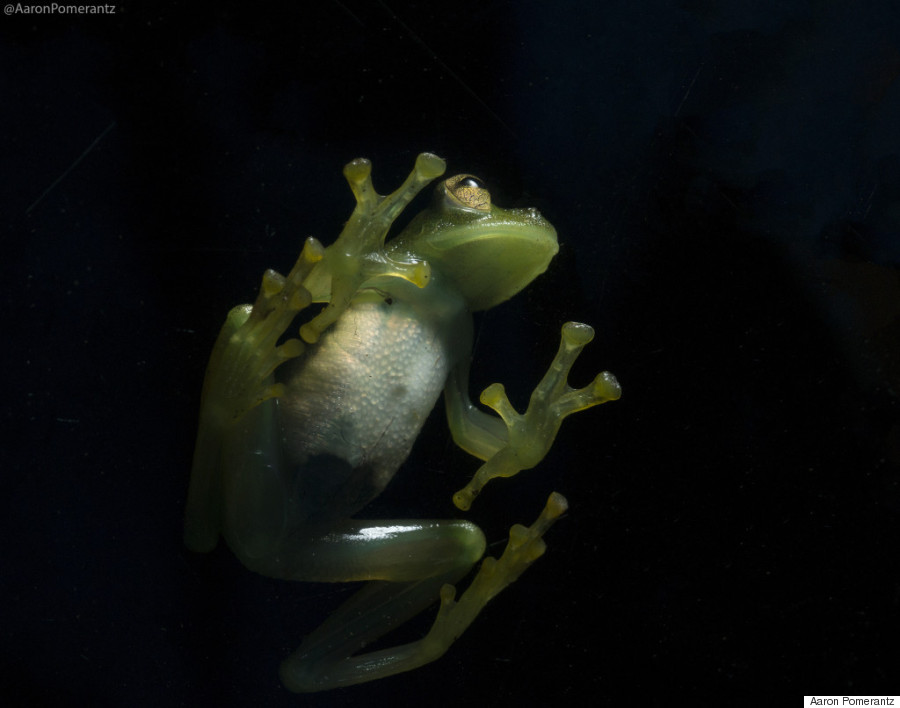 Glass Frogs are incredible little amphibians. Their backs are mainly lime green but their underside is totally translucent. You can even see their little hearts beating. 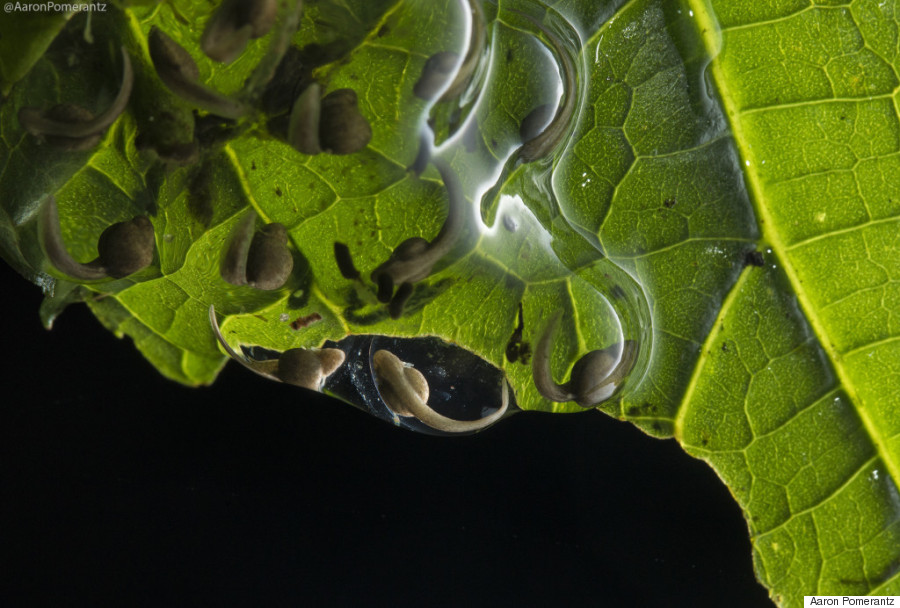 Glass Frogs are one of my favorite critters in the cloud forest of Mindo. They lay their eggs in a clutch on leaves above a stream; when the tadpoles are developed enough to swim, they drop down into the water and venture off to become beautiful translucent frogs. 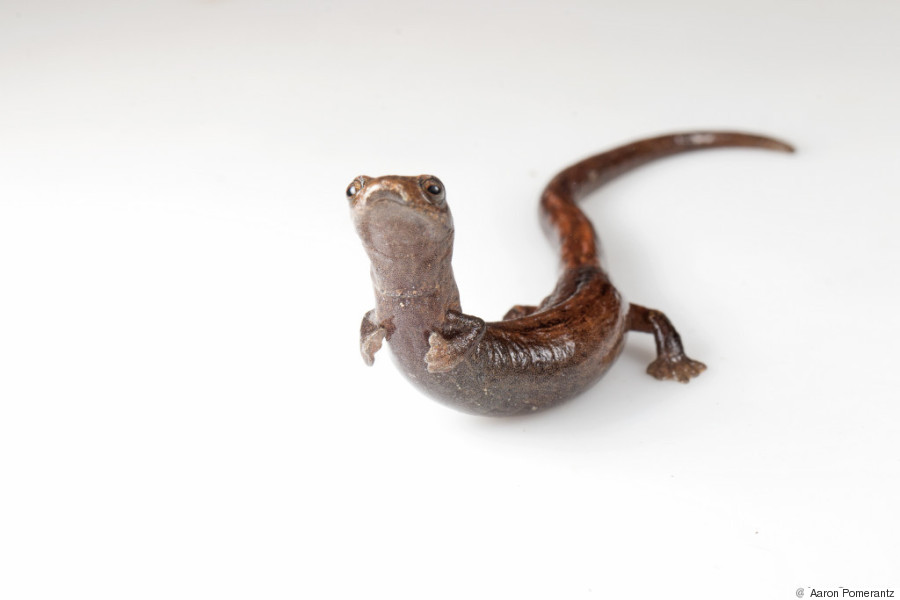 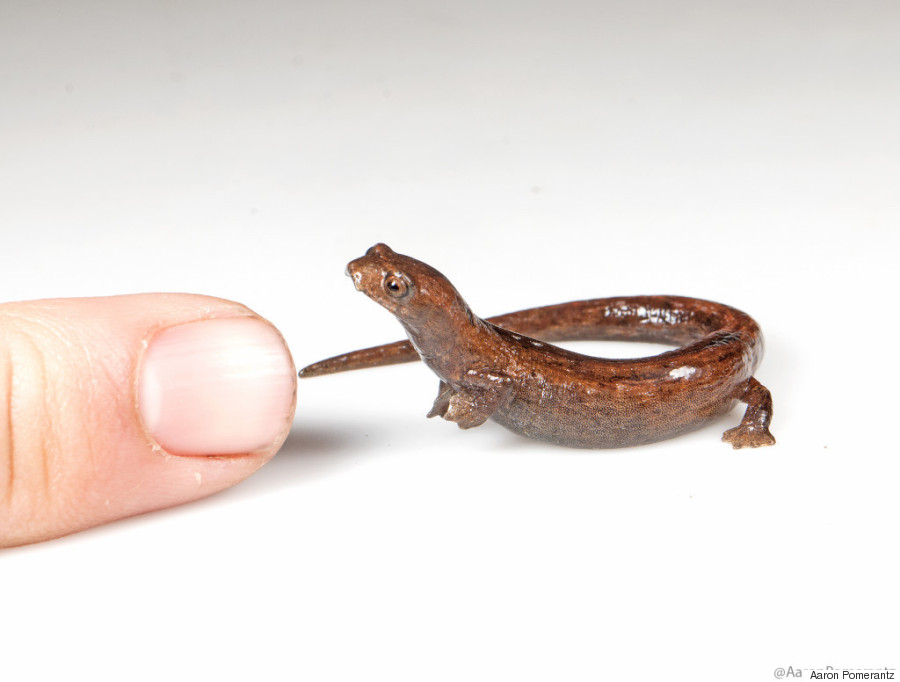 We typically spotted these little guys on night hikes in Sumaco. 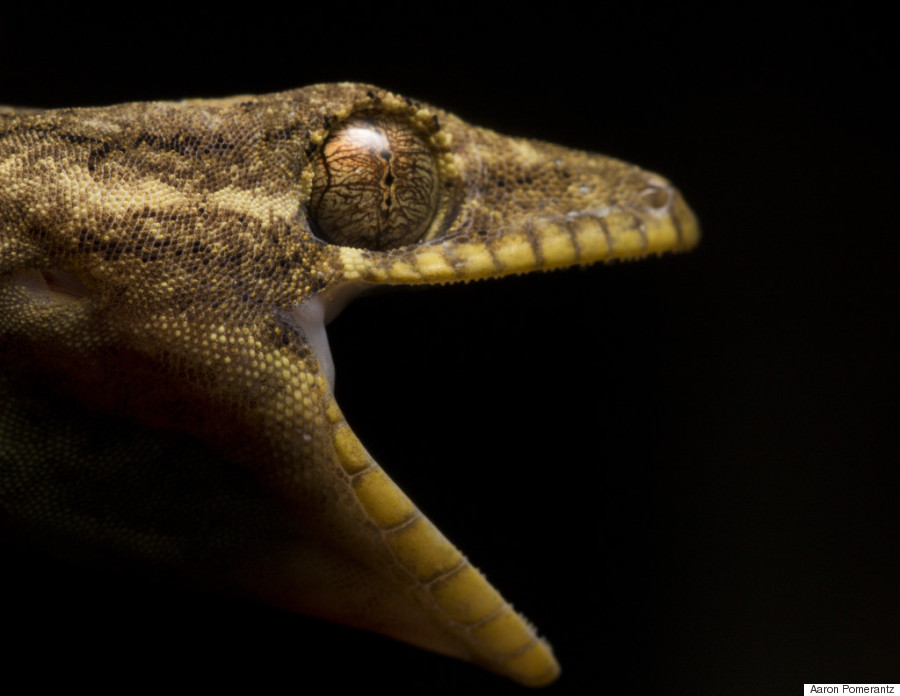 A large gecko we found snacking on moths near a light at the Yasuni Research Station. 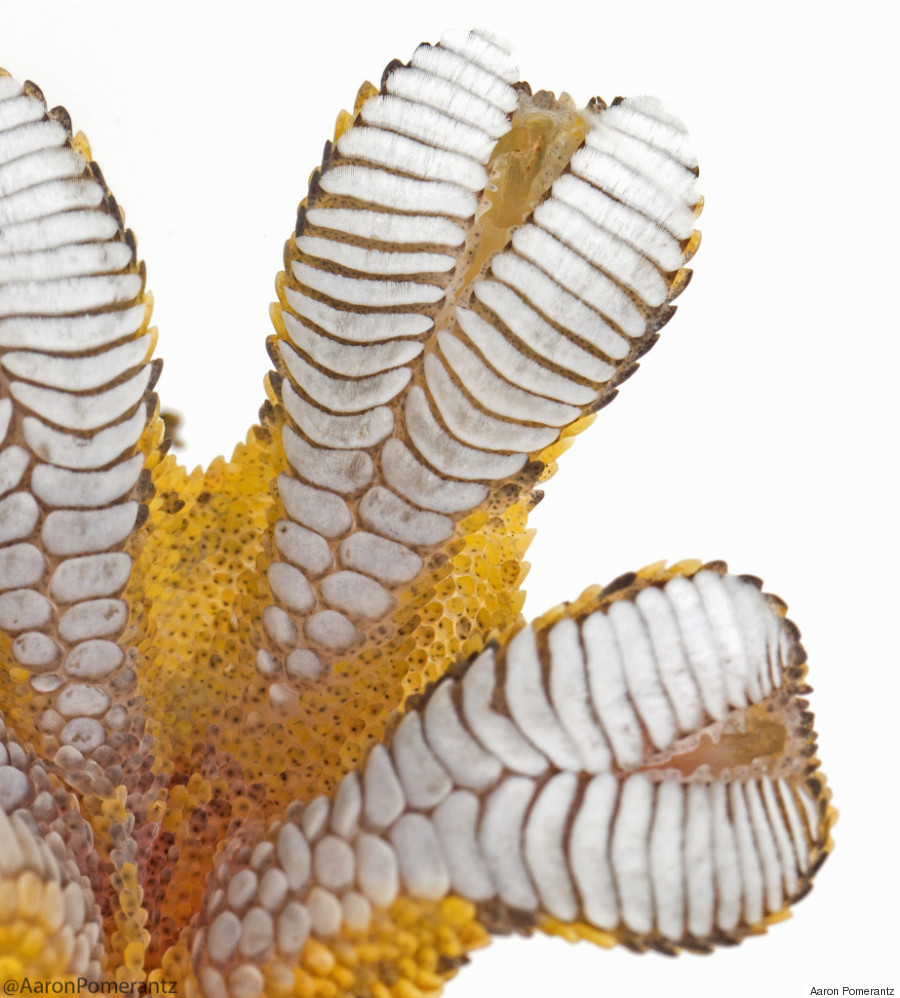 If it weren't for geckos, humans might never have invented sticky adhesive nanostructures. Gecko toes contain thousands of hair-like setae, and it wasn't until 2002 that the mechanism for their adhesive ability, which is based on van der Waals forces, was discovered. 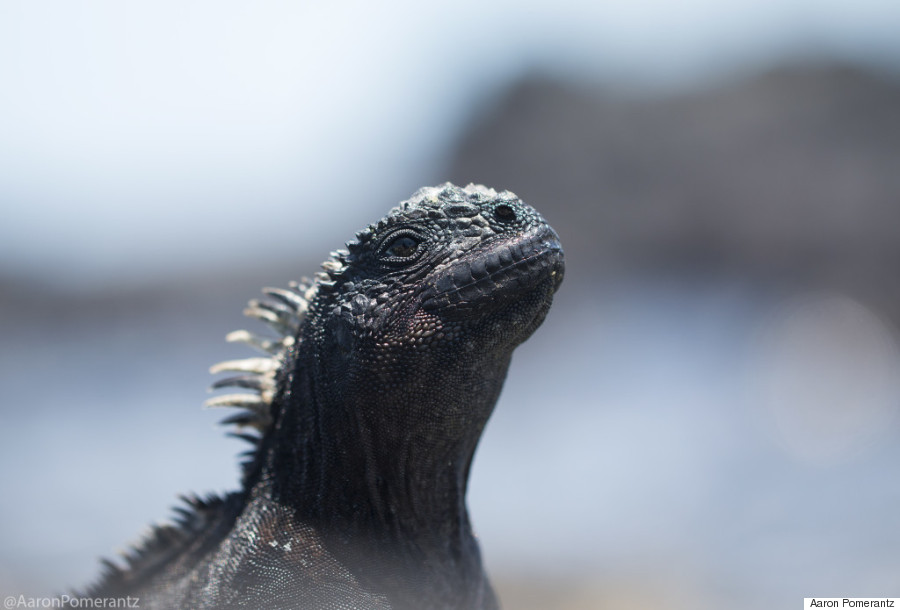 Galápagos Marine Iguanas (Amblyrhynchus cristatus) have short, flat noses so they can feed on algae in the ocean. 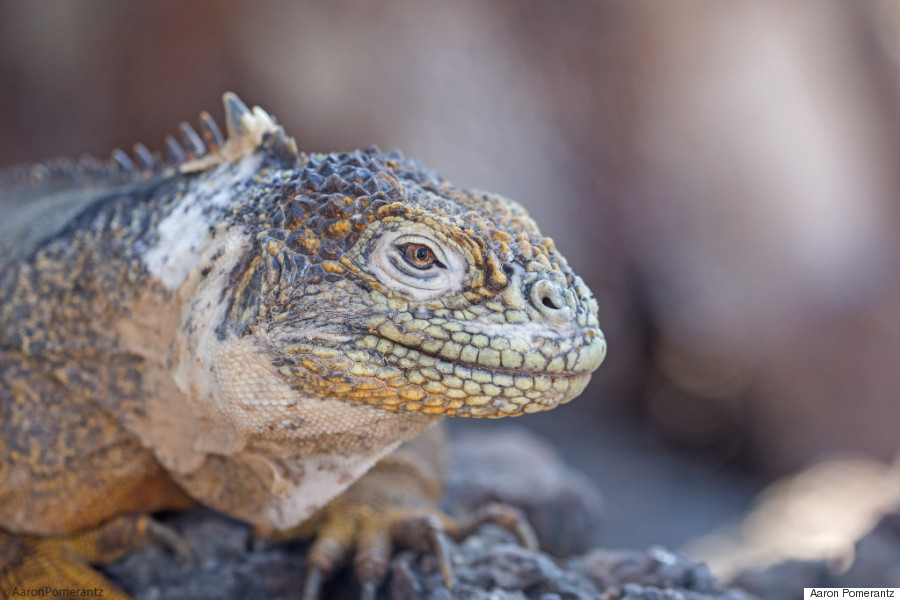 Current research and genetic data on Land Iguanas (Conolophus subcristatus) suggest the Marine Iguana split from the Land Iguana around 4.5 million years ago, forming the two different and distinct species we see today. 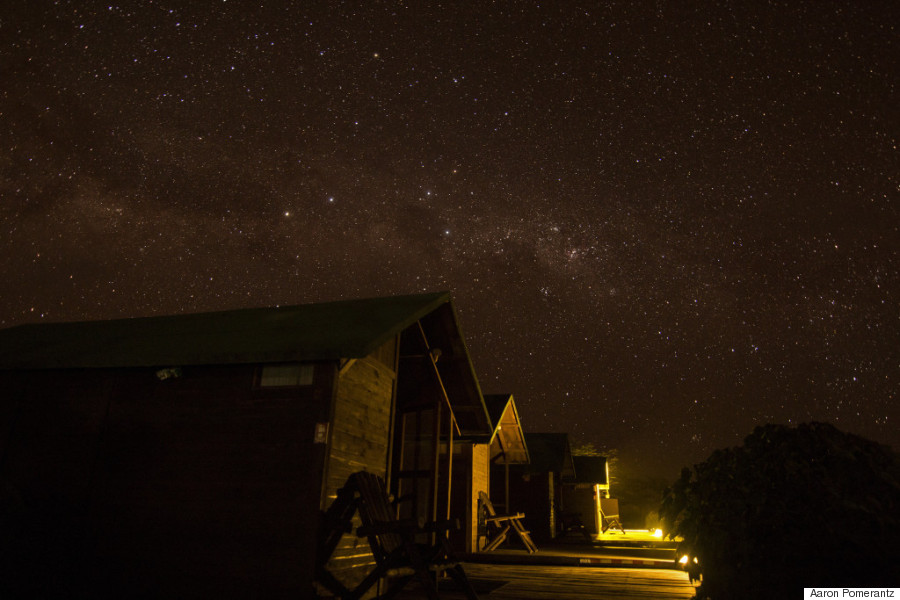 The night sky on the Galápagos Islands at the Floreana Lava Lodge. 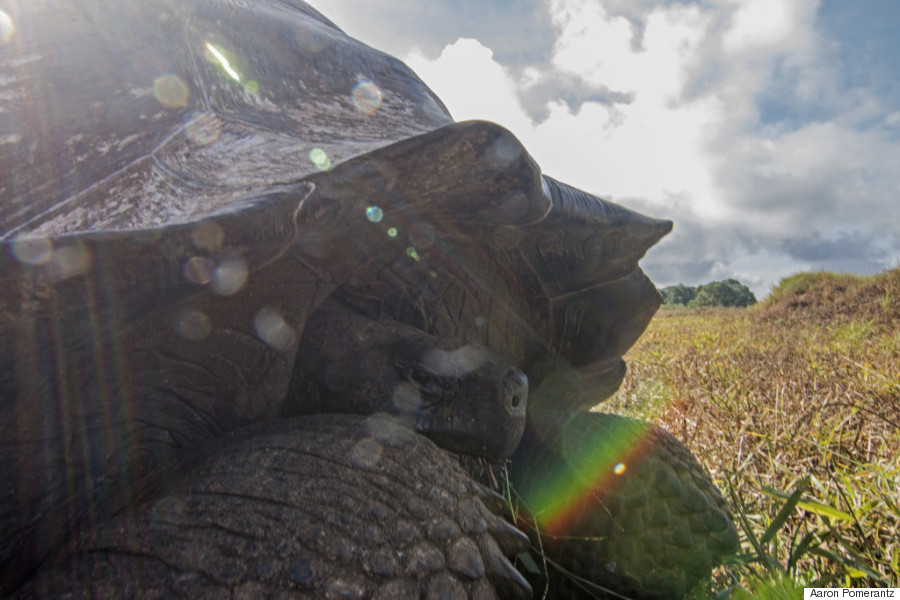 Galápagos Giant Tortoises likely arrived at the islands around 2-3 million years ago by drifting from South America before diversifying into as many as 15 subspecies. 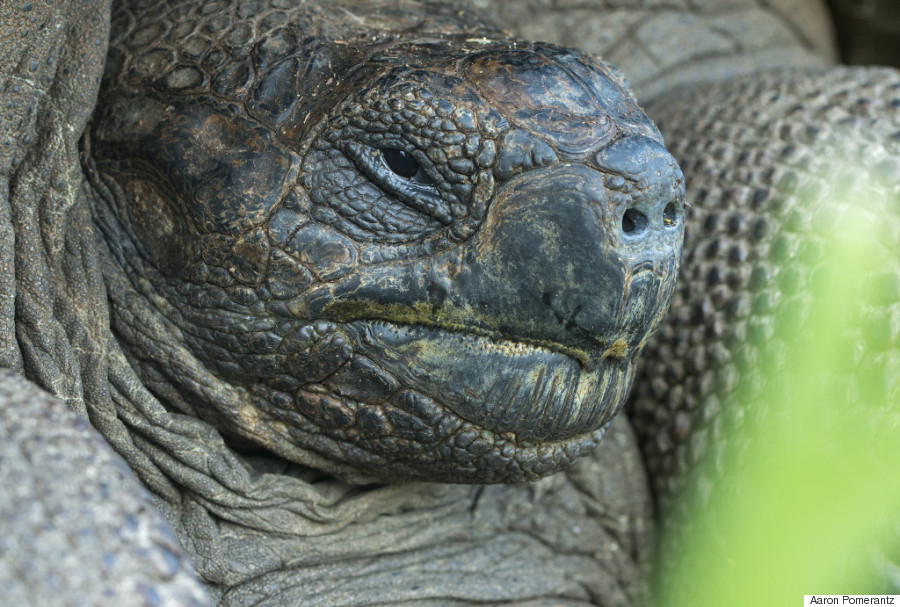 Giant tortoises are one of the longest-lived vertebrates, living over 100 years on average. 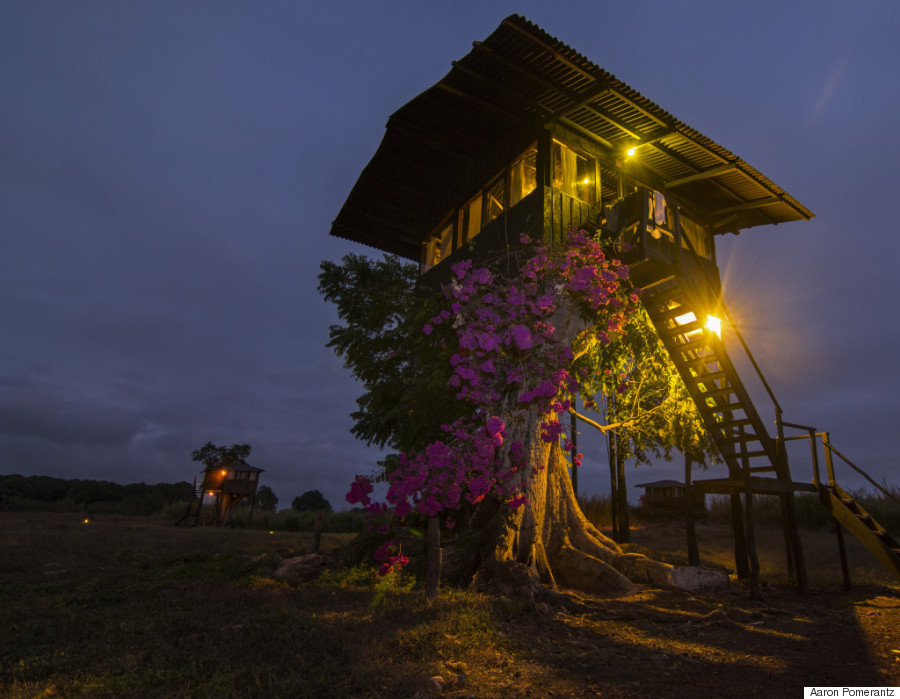 A treehouse located in the highlands of Santa Cruz island, where wild Giant Tortoises gather. 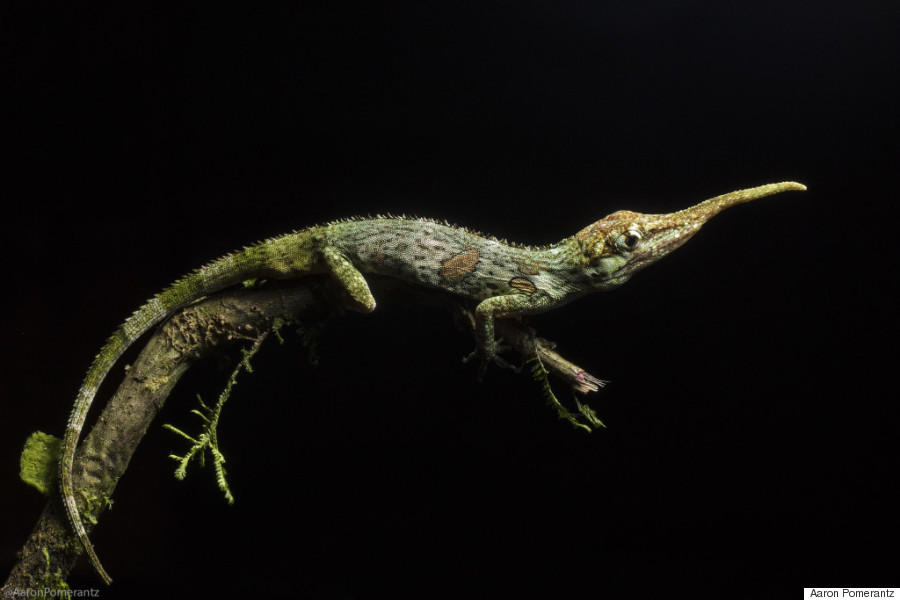 The Pinocchio Lizard (Anolis proboscis) is an endangered anole found in the cloud forest of Mindo; only the males possess strange horns. 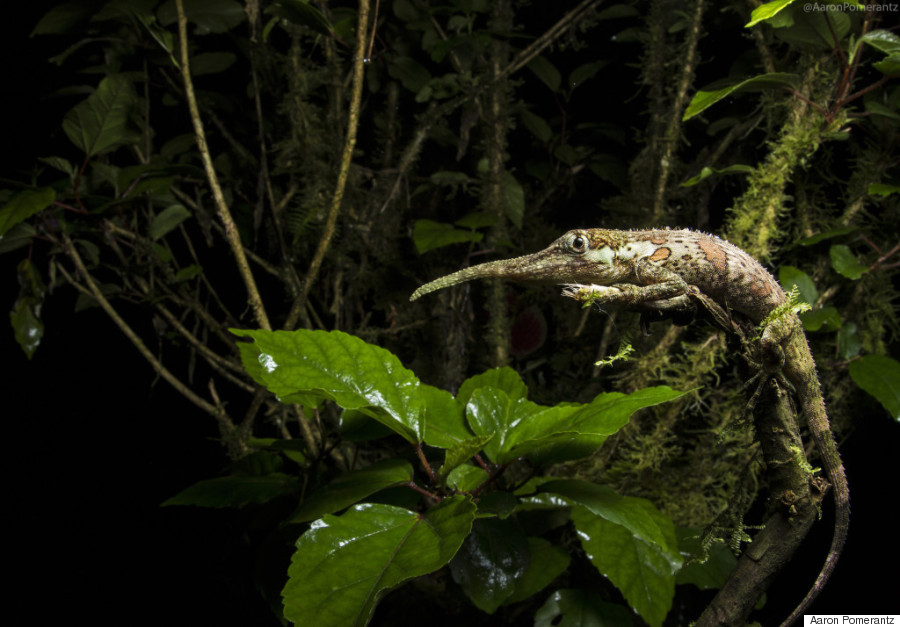 The Pinocchio Lizard has a very mossy pattern to camouflage with the wet moss in the canopy. 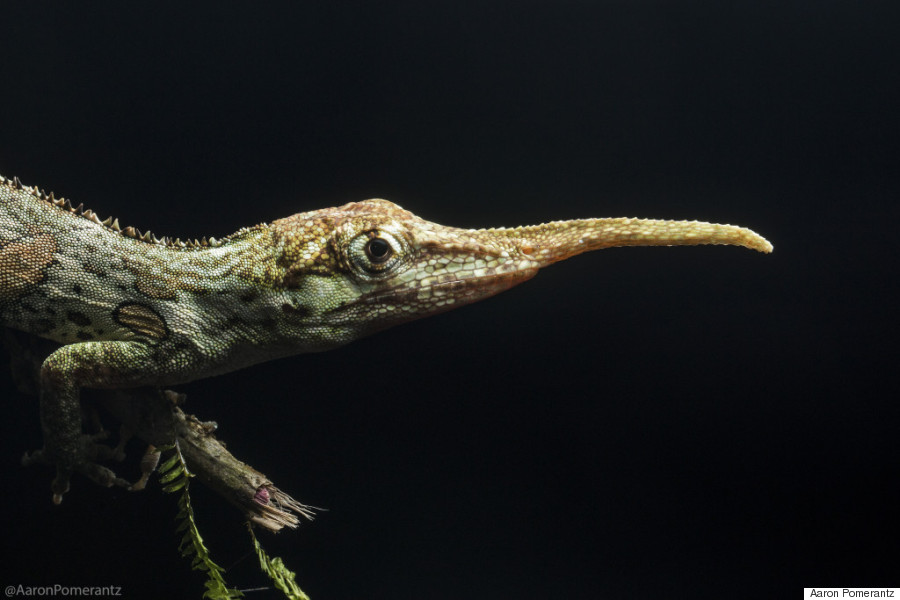 The Pinocchio Lizard's nose is used to attract females and defend territory from rival males.

I hope you enjoyed these incredible reptiles and amphibians as much as we did. Special thanks to Lucas Bustamante from Tropical Herping and thanks to TROPIC for hosting us during our visit to the Galápagos. If you want to plan your own trip, visit Destination Ecuador. 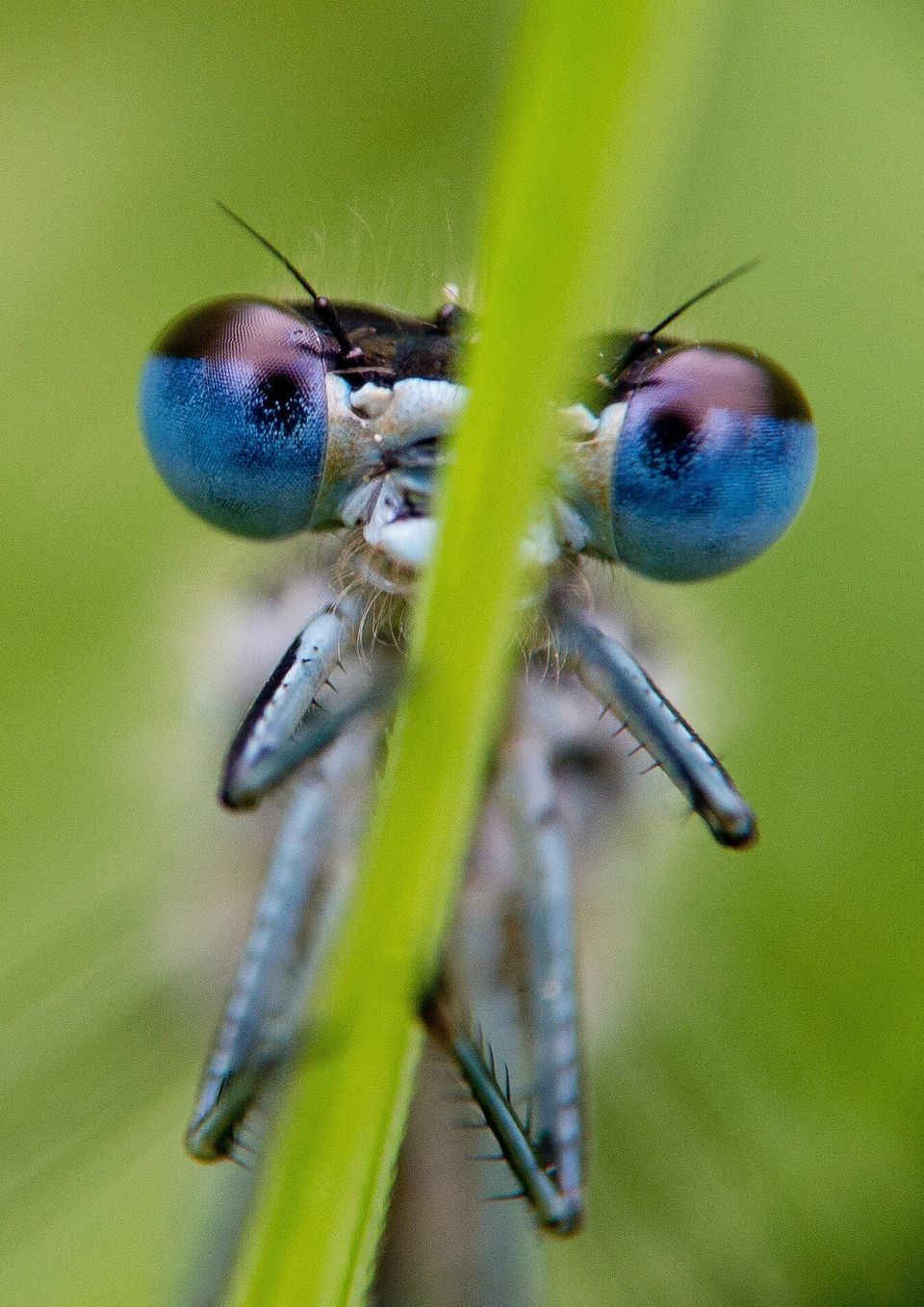