For 30 kilometers along Sri Lanka’s southern coast, between the towns of Unawatuna and Weligama, fishermen such as Sunil Nishanti sit motionless on wooden stilts a few dozen meters from the shoreline.

The technique may be unique, but it is a fairly recent innovation, first adopted just after the Second World War when fishing spots on rocks and cliffs along the coast became too crowded. Men started fishing from the wrecks of boats and aircraft left behind by the war, then some of them moved to stilts erected at fixed locations, which they then passed on to their sons.

The practice is unlikely to last much longer other than as a tourist attraction. Local fisheries are in decline, particularly following permanent alterations to the shoreline brought about by the Indian Ocean tsunami of 2004. The returns from fishing, never good, are worsening, and few fisherman pass their stilts to their sons, instead renting them to other men who find it easier and more lucrative to pose for photographs.

For now, Sunil still earns his living from fishing. He and his family lost almost everything when the tsunami of 2004 flooded the bay where they lived. He declined a government offer to give him a new house on higher ground -– the bus commute would have been too expensive, and anyway, he wanted to live near the sea. For most of the year, he sells what he catches from his stilt. During the monsoon season, when fish tend to avoid shallow waters, he buys fish caught by trawlers and then resells them in his village. Other fishermen spend the period working as fruit and vegetable vendors or as seasonal agricultural workers. 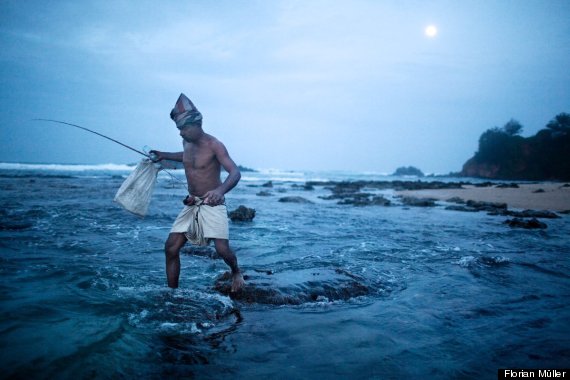 Before sunrise, Sunil walks across coral and rocks in the bay of Ahangama on the way to his stilt. 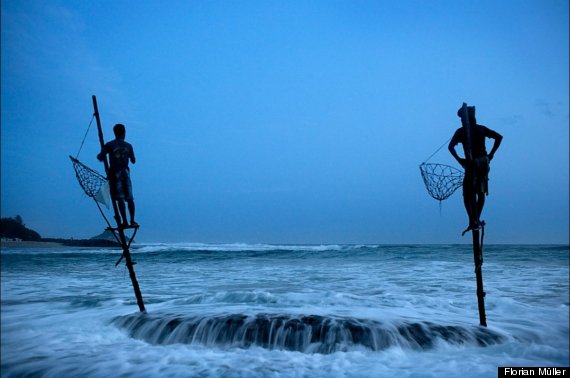 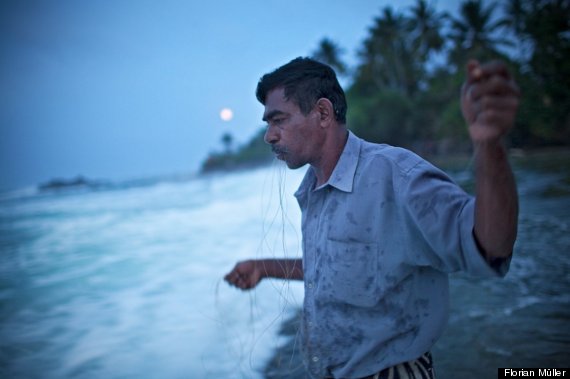 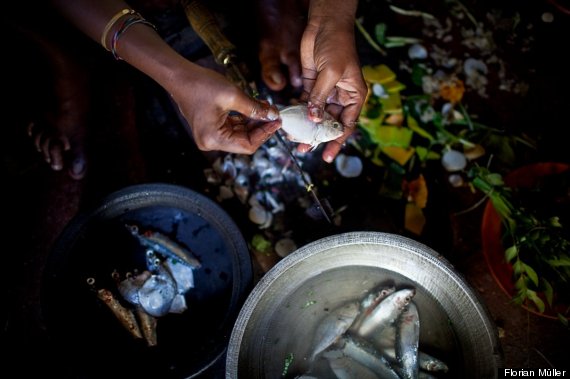 Shamila Nishanti, Sunil’s daughter, prepares fish caught by her father. His catch is often small – just a few fish, each just a few centimeters long, and not enough to feed his family. 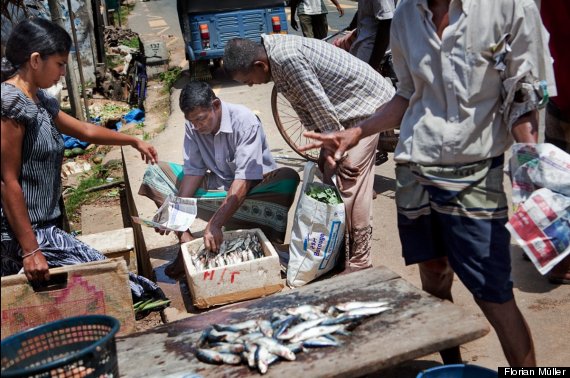 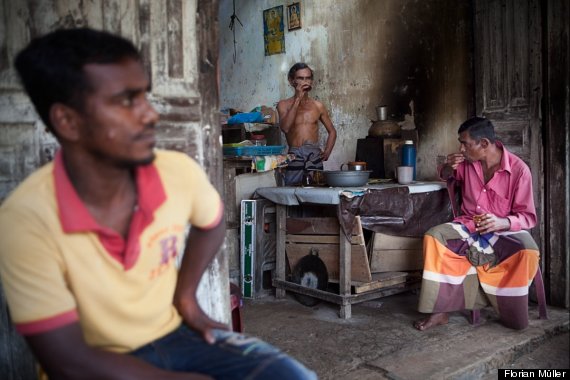 During the day, when the fish stop feeding, men pass their time at stalls drinking tea or home-brewed liquor made from coconuts. 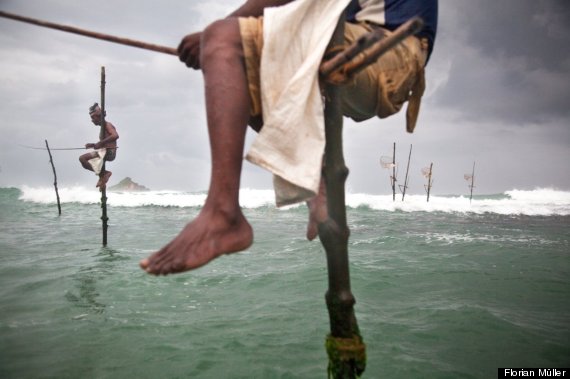 At dawn, Sunil (left) and Anil Madushanka sit on stilts they both inherited from their fathers. 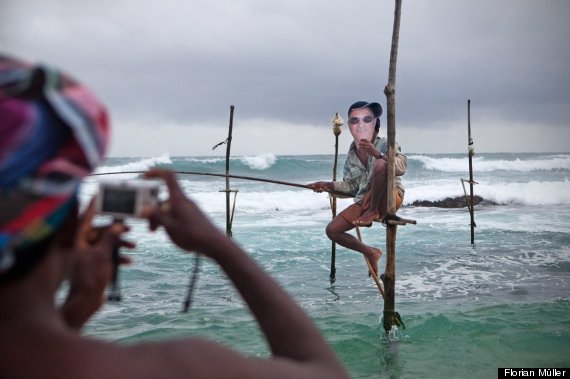 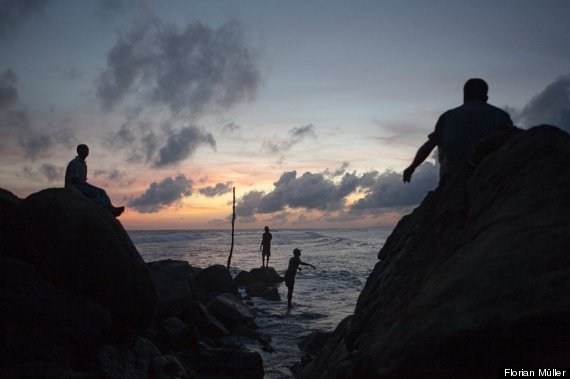 Inside Gaza Cairo's Blind, Female Orchestra The Reality Of Education In Liberia Inside North Korea