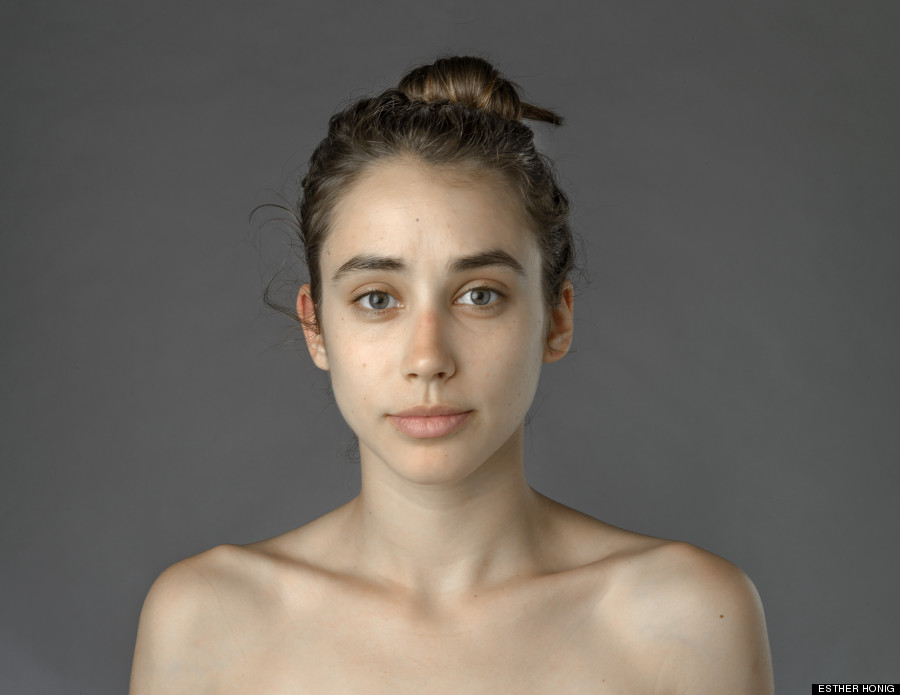 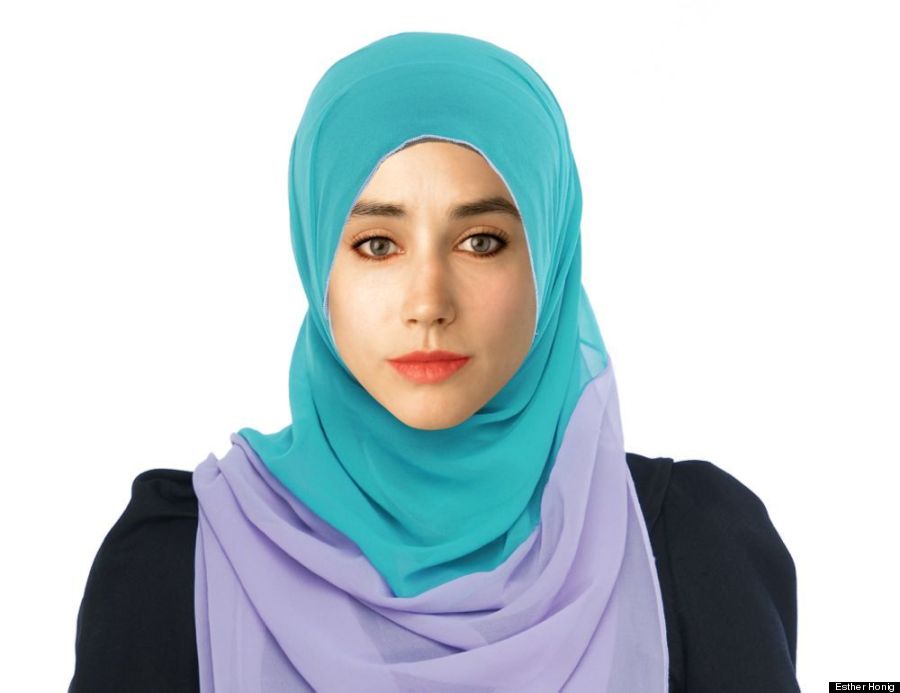 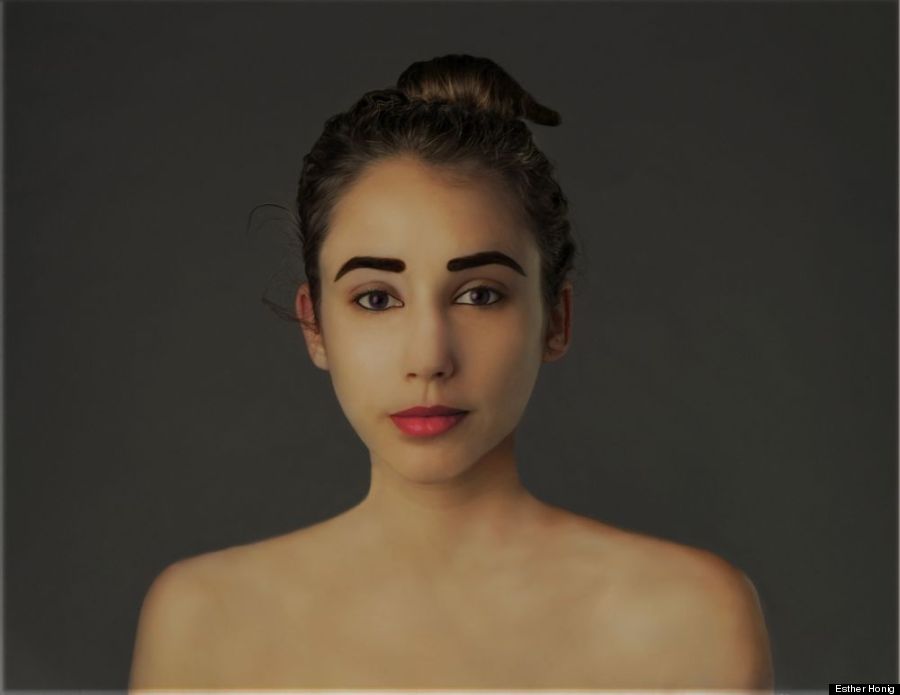 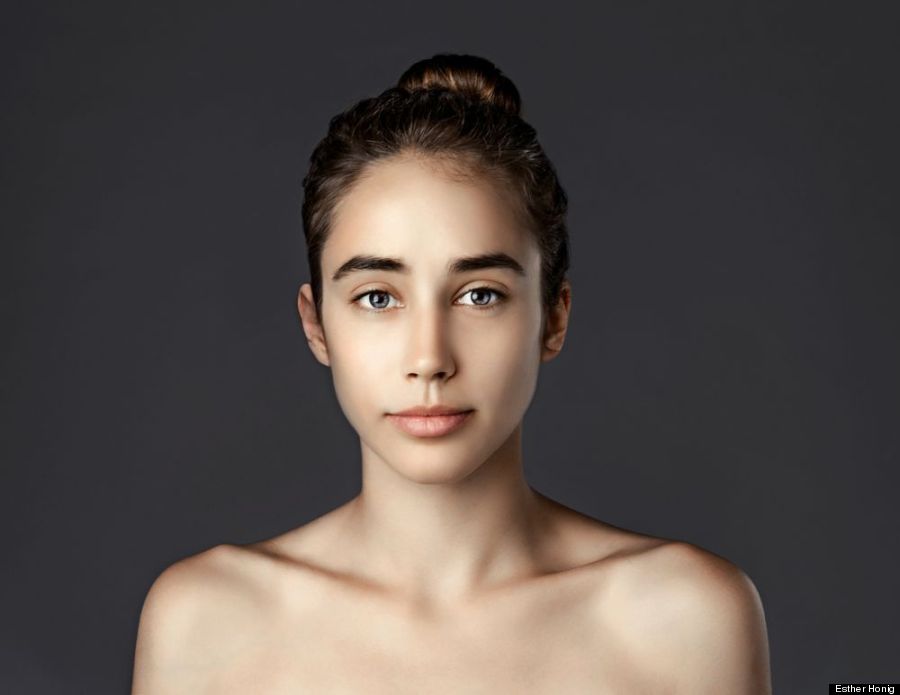 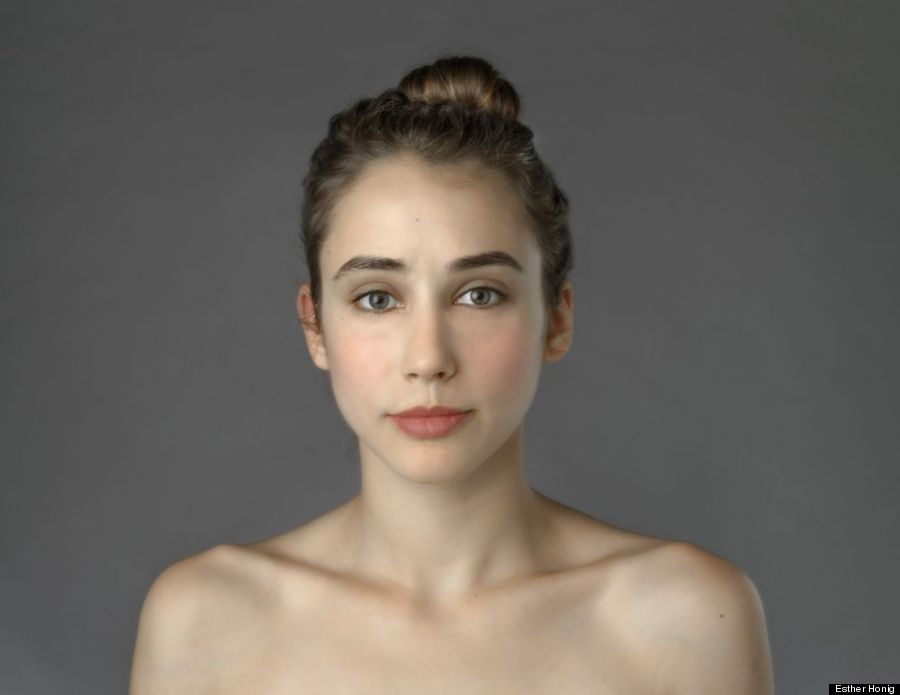 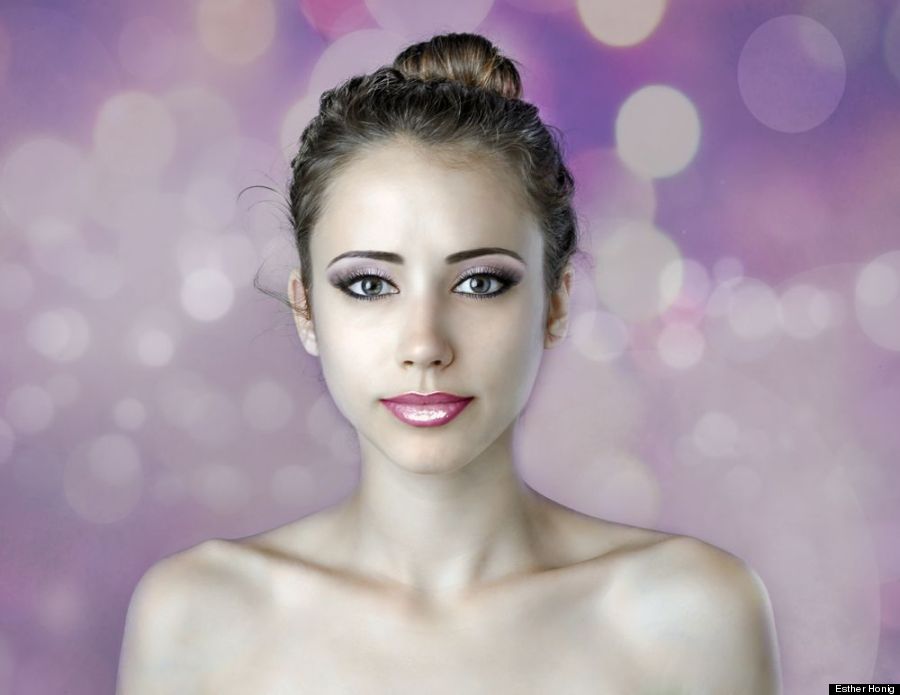 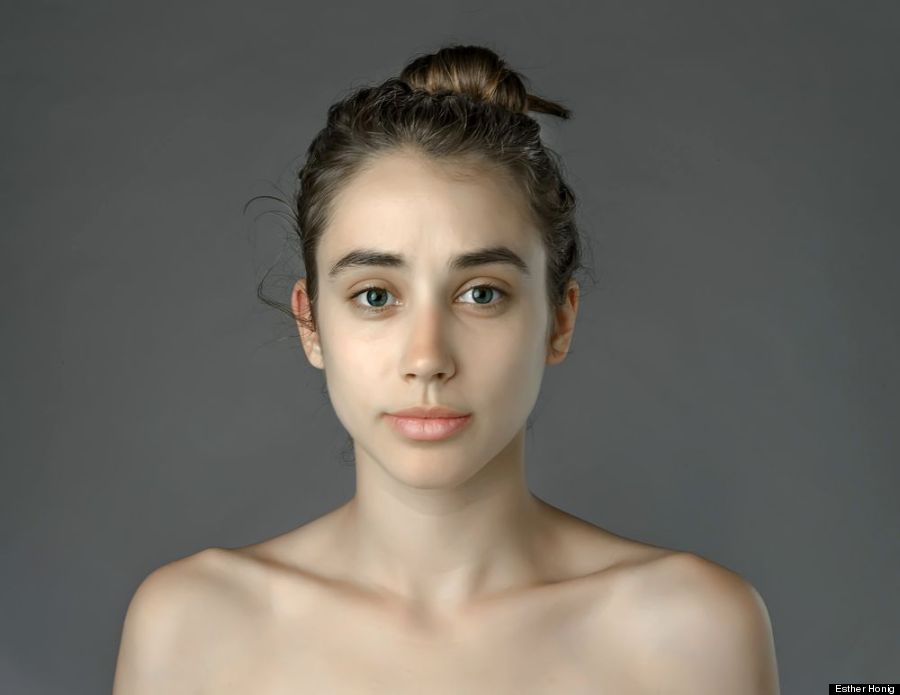 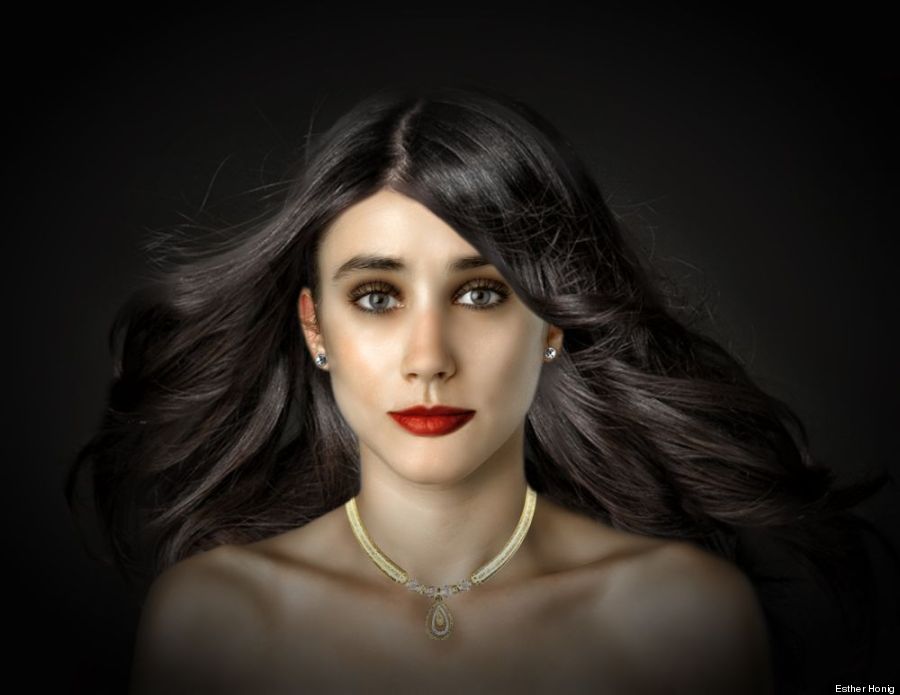 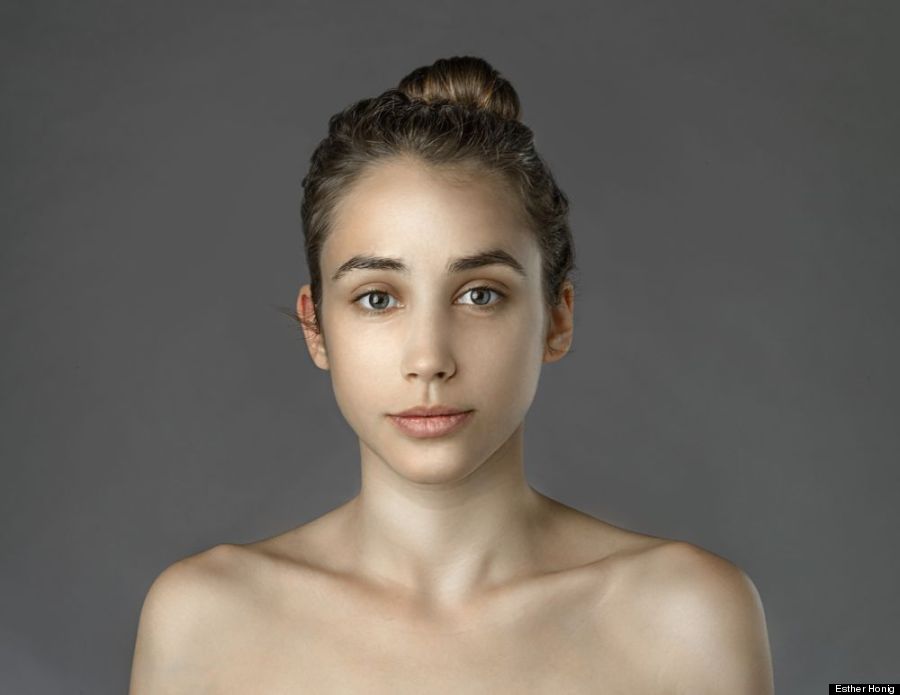 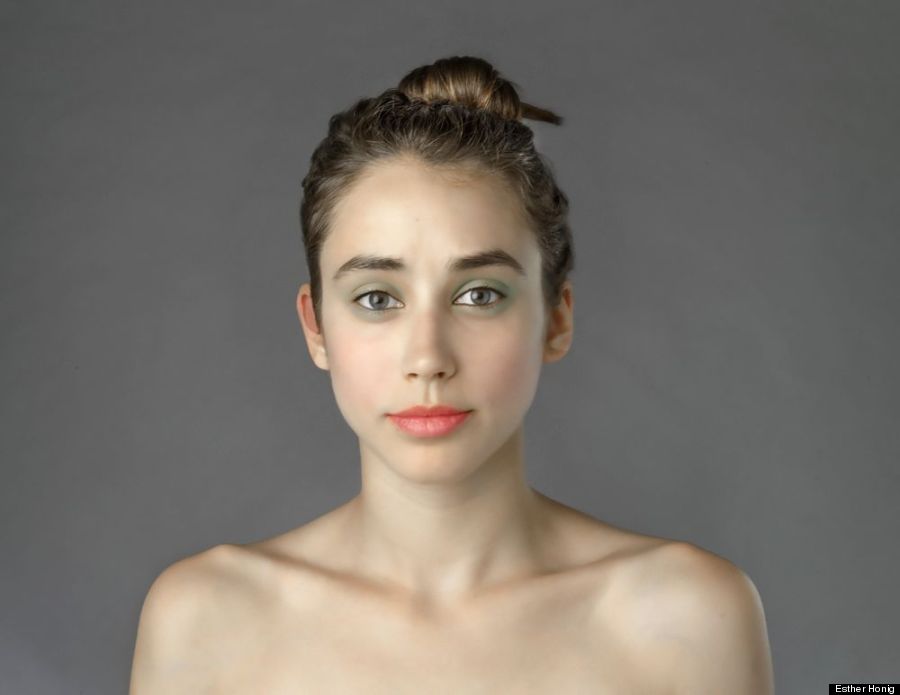 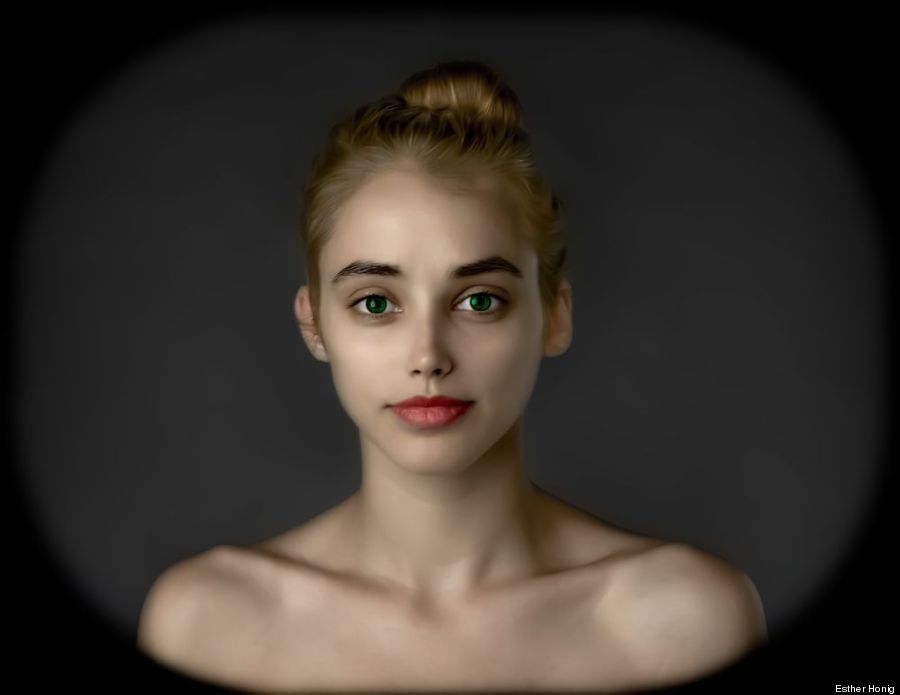 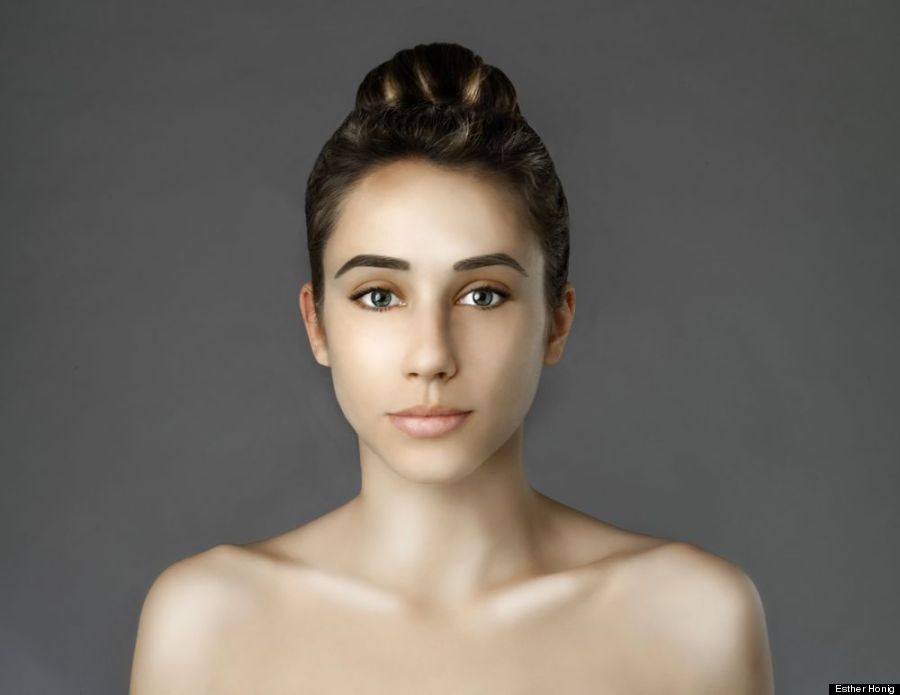 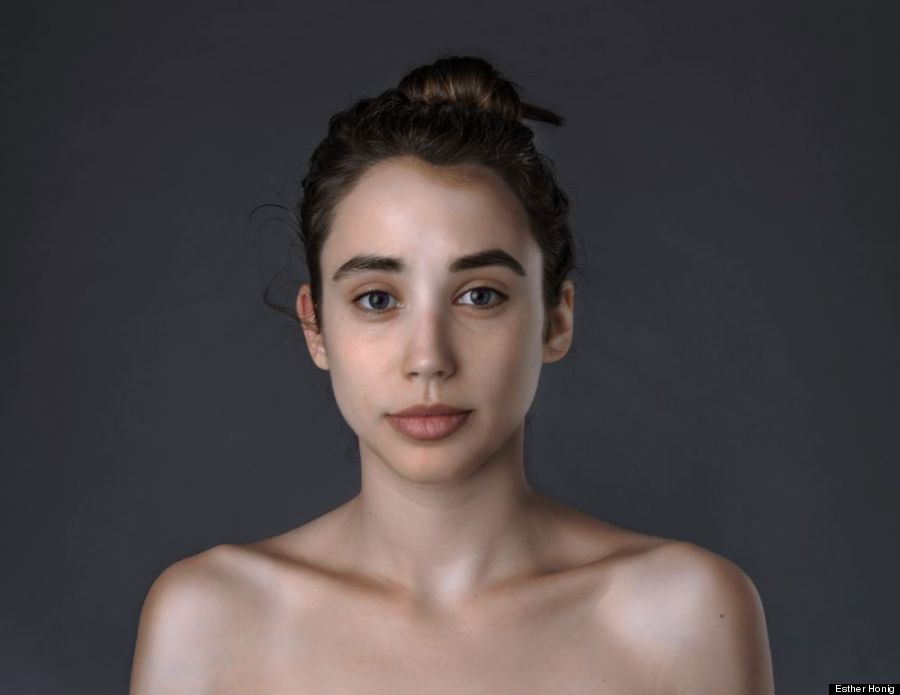 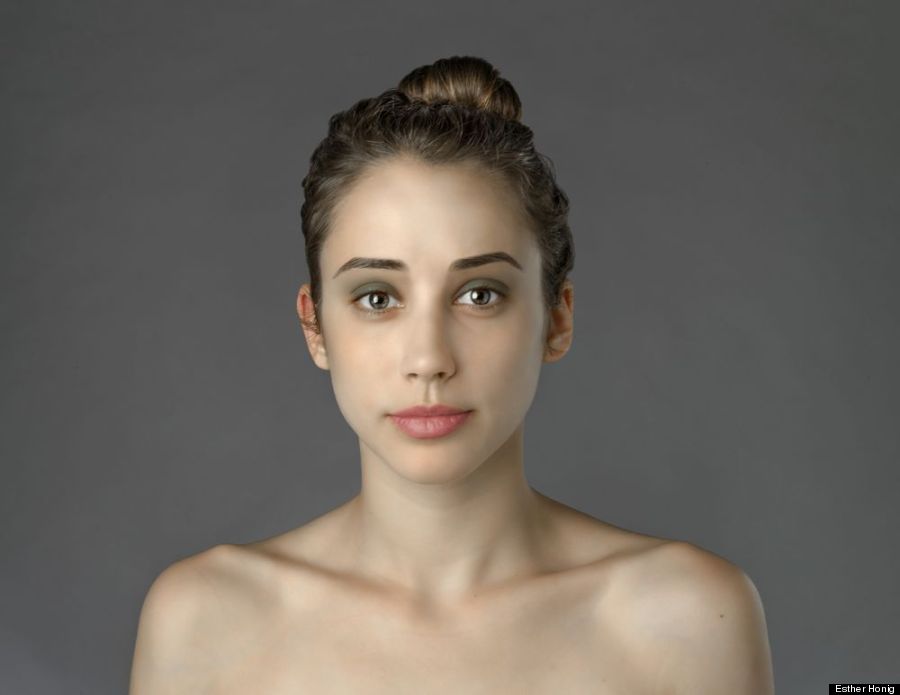 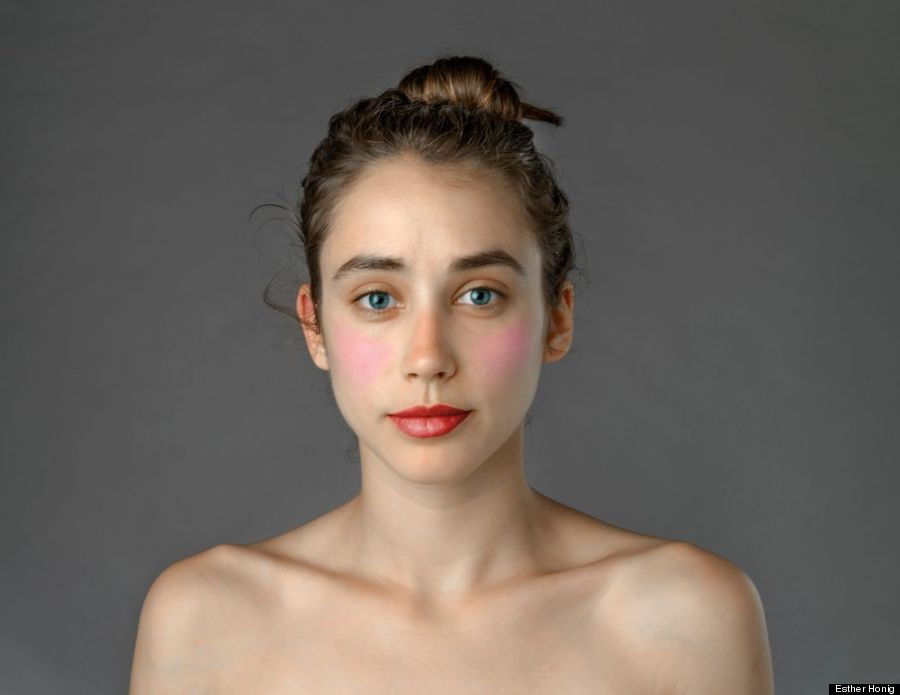 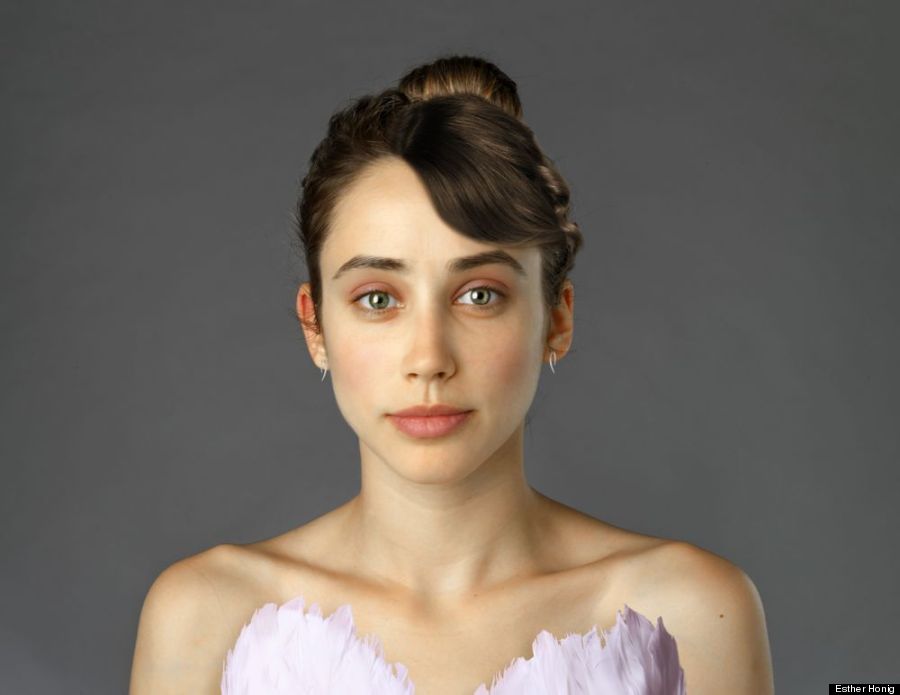 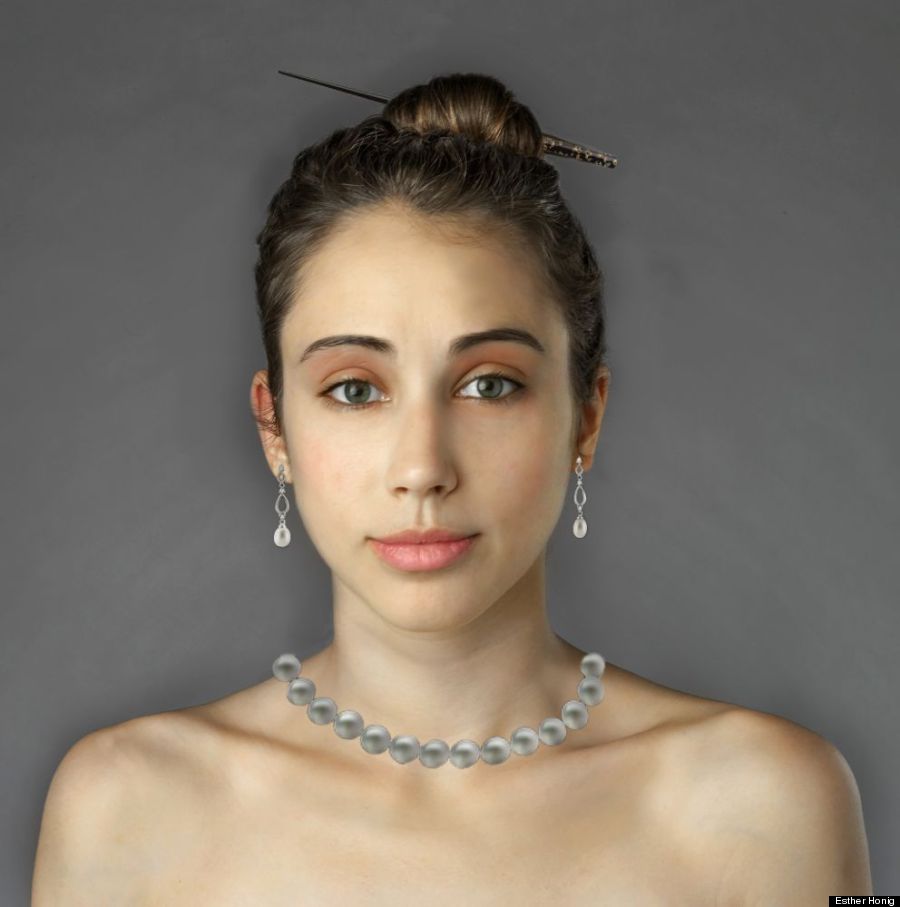 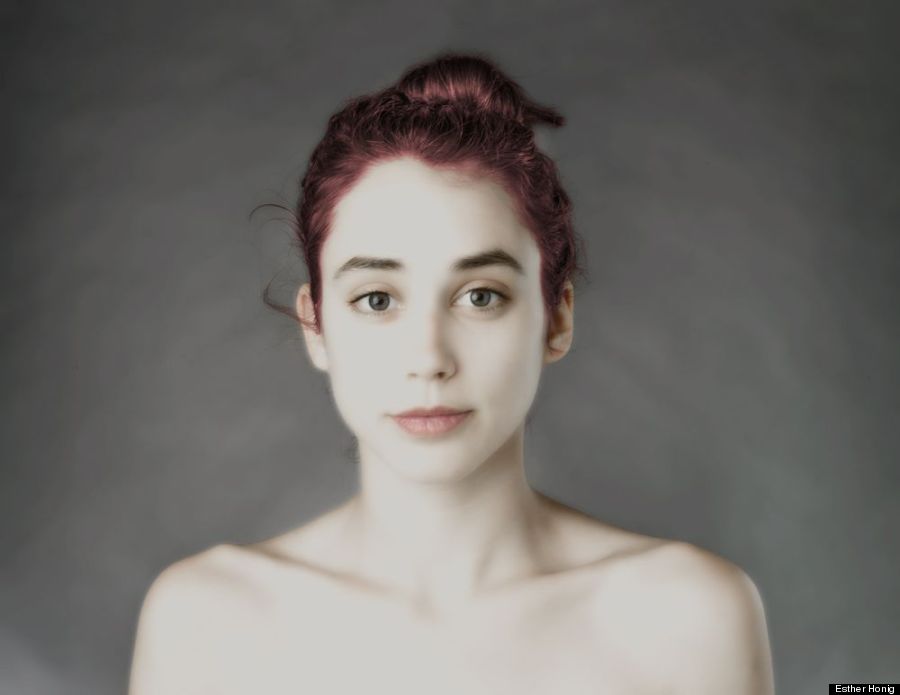 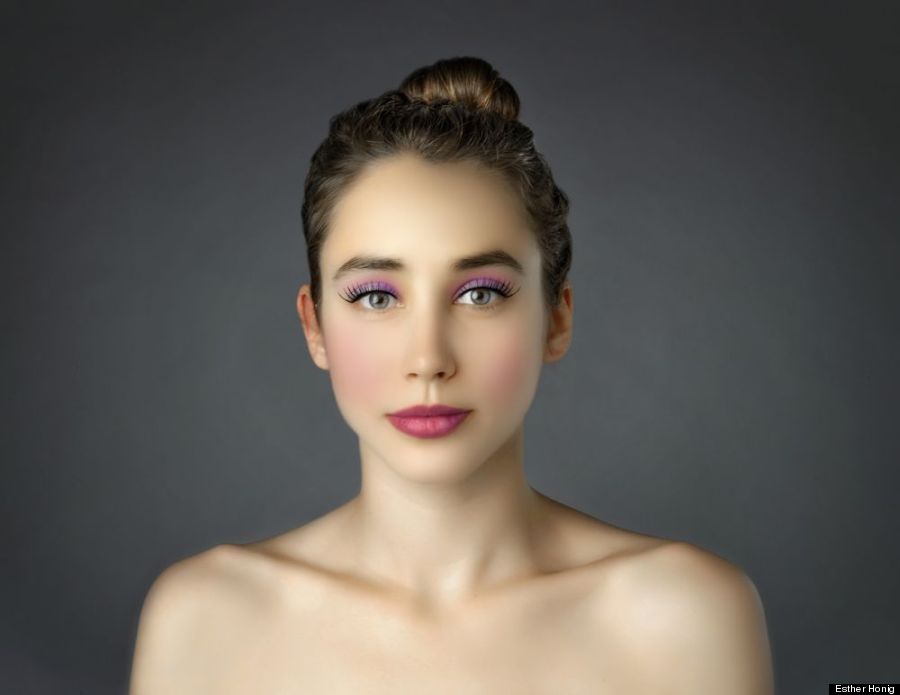 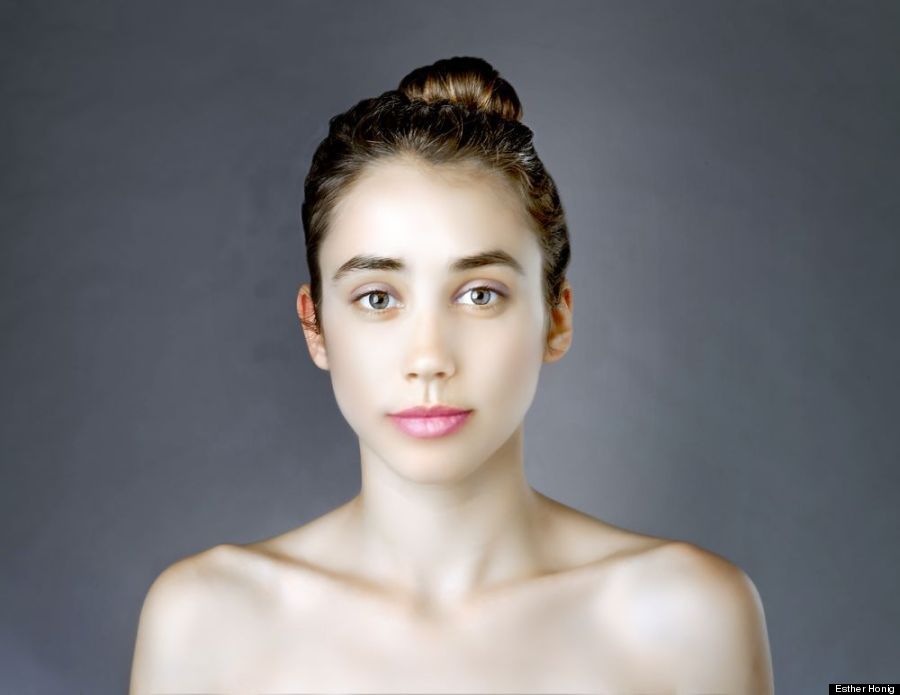 What Happened When One Woman Had Her Picture Photoshopped In 25 Different Countries
Actresses Told They Weren't Pretty Enough
1 / 7
1. Winona Ryder
Winona Ryder <a href="https://www.huffpost.com/entry/winona-ryder-interview-you-are-not-pretty-enough_n_3229779" target="_blank">recently spoke to Interview magazine's editor-in-chief Stephen Mooallem</a> about the discouraging comments one casting director made early on in her career: I was in the middle of auditioning, and I was mid-sentence when the casting director said, "Listen, kid. You should not be an actress. You are not pretty enough. You should go back to where you came from and you should go to school. You don't have it."
Getty