Astrophysicist Joanne Baker once remarked, "We all use physics every day. When we look in a mirror, or put on a pair of glasses, we are using the physics of optics. Our mobile phones connect us via invisible electromagnetic threads to satellites orbiting overhead. Even the blood flowing through arteries follows laws of physics, the science of our physical world."

Indeed, today physicists roam far and wide, studying an awesome variety of topics and fundamental laws in order to understand the behavior of nature, the universe, and the very fabric of reality. The discoveries of physicists even change our philosophies and the way we look at the world. Practical applications abound: advances in the understanding of electromagnetism led to the invention of the radio, television, and computers. Understanding of thermodynamics led to the invention of the car.

When I started conducting research for my new book, The Physics Book: From the Big Bang to Quantum Resurrection, I was aware of many of the modern mind-boggling theories of physics, ranging from parallel universes to relativity and string theory. But I also became especially intrigued about discoveries in physics that date back many centuries.

In fact, my overall goal in writing The Physics Book was to provide a wide audience with a brief guide to important physics ideas and thinkers, with entries short enough to digest in a few minutes.

It was quite a journey, and the following slide show highlights just a few of the things I learned along the way, with figures from the book. For me, physics cultivates a perpetual state of wonder about the limits of thoughts, the workings of the universe, and our place in the vast space-time landscape that we call home.

11 Things You Didn't Know About How the World Works 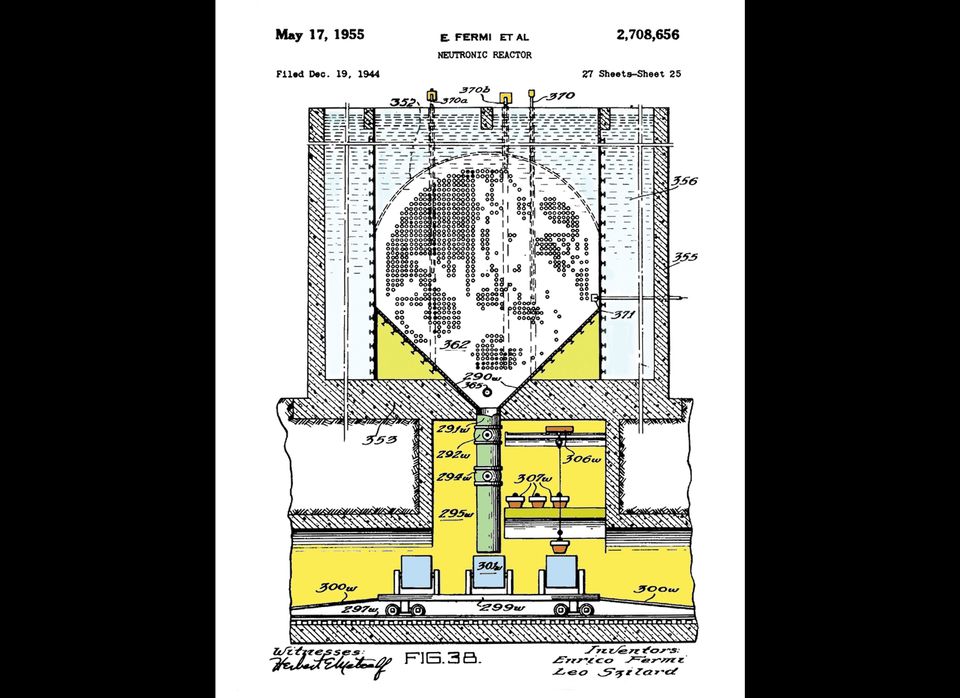 1 / 11
The world's first nuclear reactor is prehistoric
It's not easy to create a controlled nuclear reaction in power plants, which requires the splitting of uranium ions in a careful process that releases energy and neutrons in a chain reaction. Because of the complexity of the process, the world was stunned in 1972 when French physicist Francis Perrin discovered that nature had created the world's first nuclear reactor two billion years before humankind, beneath the surface of Oklo in Gabon, Africa. This natural reactor formed when a uranium-rich mineral deposit came in contact with groundwater, which slowed the neutrons ejected from the uranium so that they could interact with and split other atoms. Heat was produced, turning the water to steam, thus temporarily slowing the chain reaction. The environment cooled, water returned, and the process repeated. Scientists estimate that this prehistoric reactor ran for a hundreds of thousands of years, producing the various isotopes (atomic variants) expected from such reactions. Shown here is a diagram from a famous 1955 nuclear-reactor patent by physicists Enrico Fermi and Leo Szilárd.
The Physics Book