The pickup artist (PUA) community is notorious for treating women like prey to be caught, using a form of calculated verbal manipulation. But YourTango writer Matthew Hoelscher wants you to know that these dudes would totally make awesome life partners!

Hoelscher argues that PUAs have "truly considered what it means to be committed" before they settle down, have superior communication skills (they actually talk to women!), and have a better understanding of "the intricacies of human nature." Though we can't speak for every individual who has ever been involved in the pickup community, we feel fairly safe asserting that PUAs would not make ideal husbands for the vast majority of women.

Here are six reasons why:

1. Putting women down is part of the game.
"Negging," according to Jesse Charger, the man behind PUA blog Seduction Science, involves making a woman feel self-conscious or insulting her. Charger advises that this will "lower a girl’s social value in relation to yours," and help the PUA “stand out as socially valuable male and a challenge.”

An example, according to Seduction Science: “I like your eyes. Hey… are you wearing colored contacts??? (before she can answer) Oh my god, no way, you are…”

2. The PUA community publishes literature which implies that consent is irrelevant.
A controversial Kickstarter campaign for a pickup book called Above The Game suggested that readers forget "asking for permission" to be physical with a woman. "Be dominant," it advised. "Force her to rebuff your advances.” Author Ken Hoinsky also wrote:

All the greatest seducers in history could not keep their hands off of women. They aggressively escalated physically with every woman they were flirting with. They began touching them immediately, kept great body language and eye contact, and were shameless in their physicality. Even when a girl rejects your advances, she KNOWS that you desire her. That’s hot. It arouses her physically and psychologically.

3. They take “alpha behavior” to a whole new level.
Case in point: The “reckless disaster” method the Seduction Science blog recommends PUAs -- and wannabe PUAs -- use to pick up "fly girls." According to Charger, “Hot women want to be dominated, want to feel cheap and want to be used by a strong man who isn’t looking for her permission or approval.”

Yes, this is a 15-hour seminar on “Nonverbal Sexual Mind Control.” Unfortunately, you read that correctly.

5. The PUA community often judges women solely based on their appearances.
PUA forums often refer to potential "targets" (i.e. women) by their "number" -- a hotness score assigned on a scale of one to 10. Because obviously a woman's worth can be easily defined by how many "slightly exaggerated facial features" she has.

PHOTO GALLERY
5 Steps To Get Women As Told By TofuTofu

Women Love and Sex Dating The Game Pick Up Artists 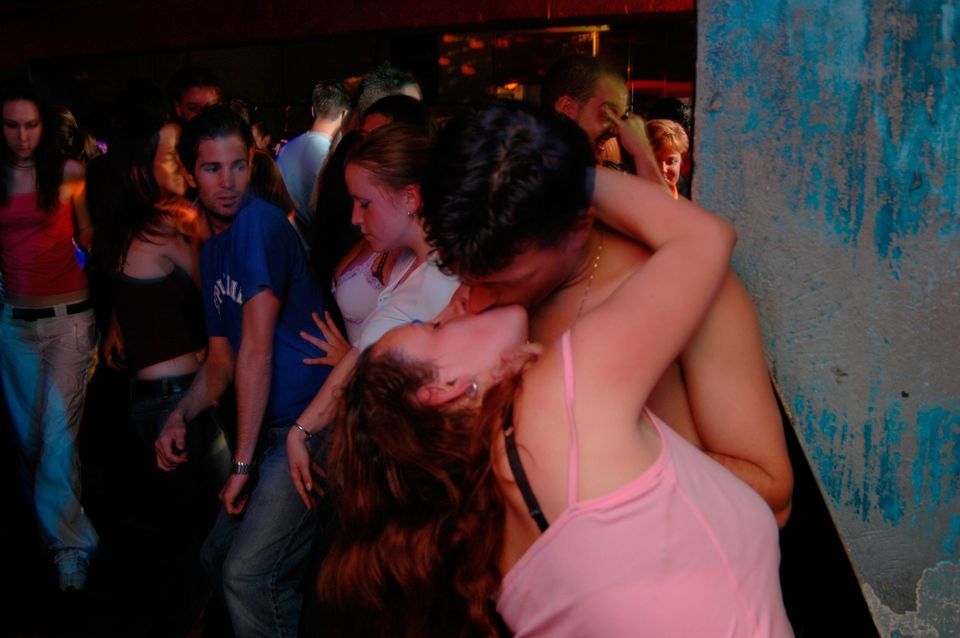 1 / 5
Step 1: "Caveman" Her Immediately
I re-open a girl by walking up, grabbing her, caveman-ing her against the wall & kissing her. Then I cast her aside and get a drink at the bar. The entire time she is staring like "OMG who is this guy?" (in a good way). I come back to her with my drink. "Come on, let's go." I walk her to the corner, escalate kino, small talk a bit. Fast forward and guess who is getting a BJ in the dark corner of the club? THIS GUY!
Alamy