Parents of picky eaters often wonder why a child would stick with mac & cheese and chicken nuggets when there are so many other yummy foods. And now scientists may have an answer. A new study of children with a fear of new foods -- also known as food neophobia -- adds to a growing body of evidence suggesting that picky eating is the result not of bad habits or simple stubbornness but of heredity.

In other words, genes may be to blame.

"Over the last 10 years, there's been more and more interest in this question of nature and nurture with food," study author Dr. Myles Faith, associate professor of nutrition at the University of North Carolina, told The Huffington Post. "Food neophobia is one of the ones that has the strongest genetic holdings."

The study involved 66 pairs of identical twins four to seven years of age. It showed that 72 percent of a child's food avoidance is the result of genes, according to a statement issued by the university. The remainder is influenced by environment: factors ranging from having the television on during meal time to whether a family sits down to eat together can affect a child's eating habits.

While previous research has yielded similar findings about the strong tie between picky eating and genetics, those studies involved adults and older children.

"We wondered if genetics might have a smaller role earlier at younger ages than what was shown for older kids and adults, but in fact, the role in genetics and the size of the gene impacts was similar," Faith said.

So if food preferences are so deeply rooted in heredity, is it pointless for parents to try to get a picky eater to venture beyond a diet of mostly beige foods?

"As a number of people say, genetics does not equal destiny," Faith said. "[The research] doesn't mean that we can't try to get children to accept new foods."

He noted that experiments involving repeated exposure to new foods have proven effective in getting kids to accept them.

"Sometimes, it can take 14 or 15 more exposures," Faith said. "Children who are more food neophobic, which does have this strong genetic loading, it might just take extra work. And it might be a little harder and take more time to get them to accept new foods."

Then again, there's other research to suggest that the line between exposing and pressuring should be toed carefully. In 2006, researchers looked at the effects of pressuring preschoolers to eat different types of soup. They found that the children ate more of the food they weren't pressured to eat, and made fewer complaints about it as well.

The study, titled "Child food neophobias heritable, associated with less compliant eating, and moderates familial resemblance for BMI," is slated for publication in the journal Obesity.

PHOTO GALLERY
Are You Smarter Than An Eighth Grader?
Katie Bindley
Contributor
Suggest a correction 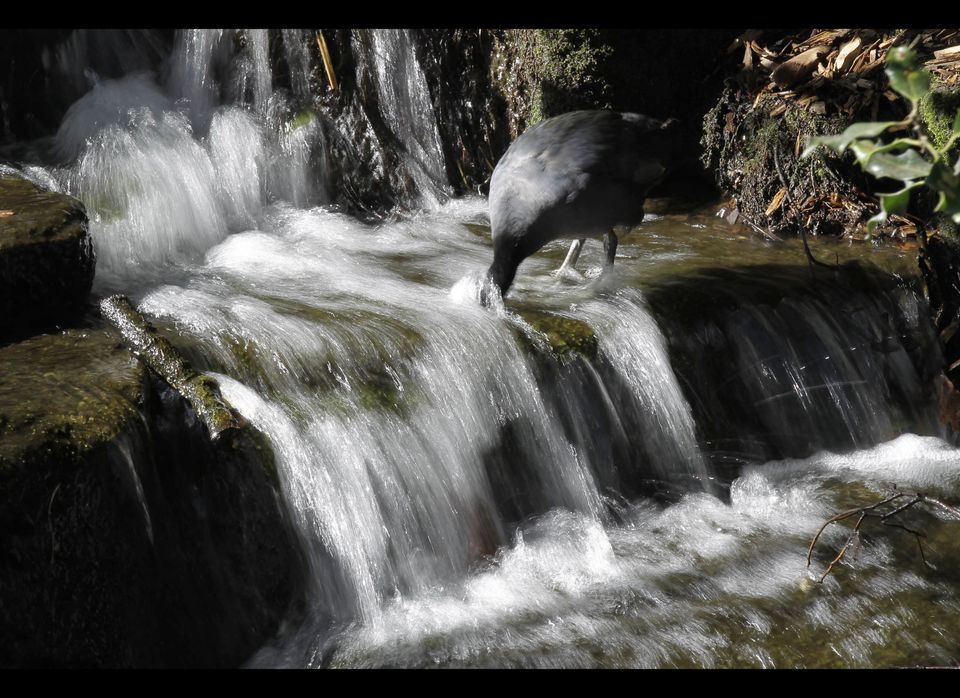