The Colorado Democratic Party headquarters in Denver was vandalized this past week in what party officials say was a protest against President Obama's health care agenda.

The Denver Post reports on the incident and quotes Waak as estimating the damage at $11,000. A Democratic source, meanwhile, has sent The Huffington Post pictures taken from the scene of the crime that shows the extent of the vandalism.

UPDATE: Newsradio 850 in Denver reports that alleged Colorado Democratic Party headquarters vandal Maurice Schwenkler had done work for Democrats in the past. Schwenkler was paid $500 last November to knock on doors for the Colorado Citizens Coalition, a 527 that supported mostly Democratic candidates in Colorado. The Denver Post also reports that Schwenkler was charged with misdemeanor unlawful assembly on the final day of the 2008 Republican National Convention in St. Paul, Minnesota. Upon hearing this, Democratic Party Chairwoman Pat Waak backed off of a statement made yesterday that the vandalism was part of "an effort on the other side to stir up hate." In a statement to the Denver Post on Tuesday, Waak clarified: "What I've been saying is there is a lot of rhetoric out there from both sides of the spectrum." 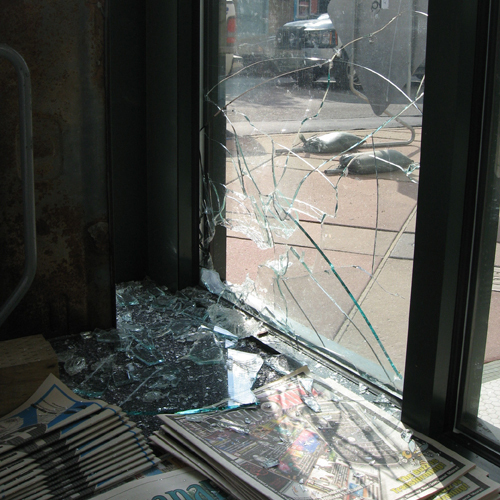 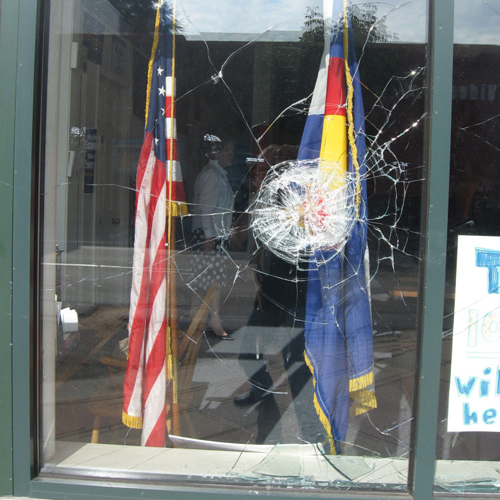 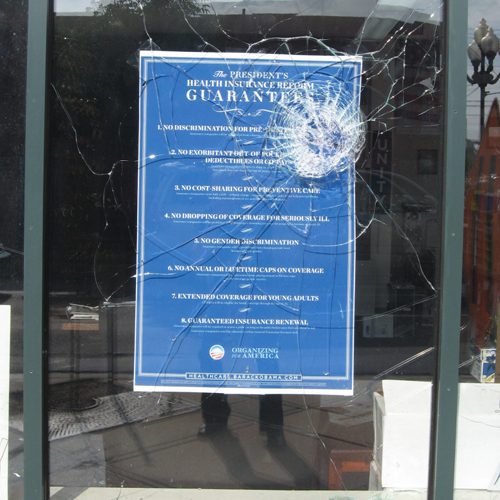 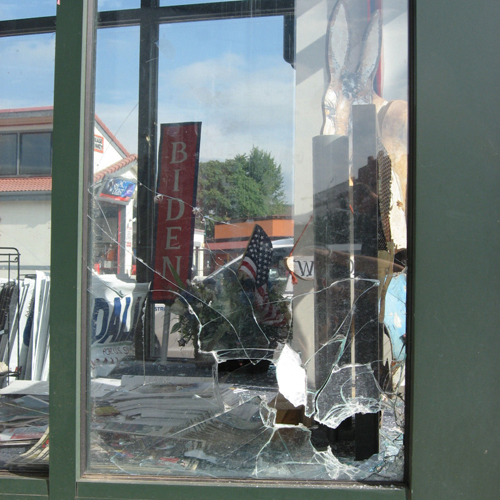 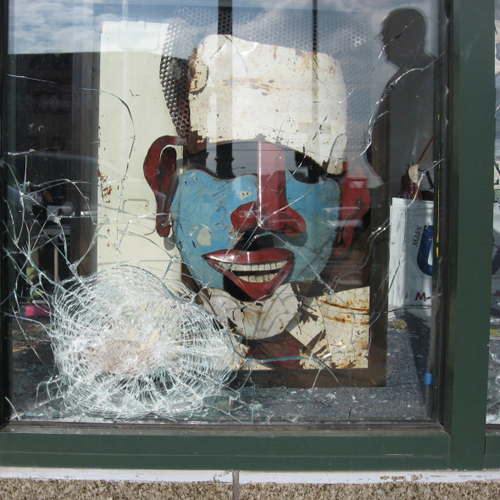