You've heard about it. You've seen the pictures. You fear it. You want it.

It's a dessert made up of one -- or several -- pies baked into a cake, and the Internet can't get enough of it this year. But there's one big problem with the piecaken: its name.

The moniker is a nod to the "turducken," the patently disturbing Thanksgiving dish made from a chicken stuffed inside a duck stuffed inside a turkey. The word "turducken" takes one syllable from each of the birds that have given their lives for the feast. Tur=turkey, duck=duck, en=chicken. This is pretty obvious stuff, but it seems to have been lost on whoever coined the term "piecaken."

The only two components here are pie and cake. What does the "n" stand for in piecaken? Unless this cake and pie concoction is going to get baked inside a chicken, this name makes no sense.

UPDATE 11 - 26- 2015: It has come to our attention that this dessert style has traditionally been called a "pake," a name that makes much more sense. 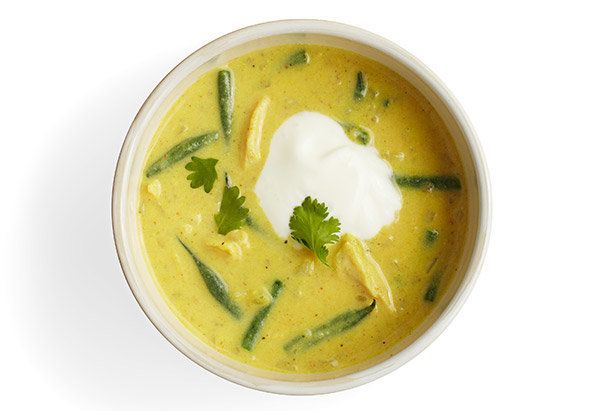