French economist Thomas Piketty recently explained what he hoped his landmark book, Capital in the Twenty-First Century, would accomplish.

"I want to contribute to a democratization of economic knowledge,” Piketty said at an Intelligence Squared discussion at London's Emmanuel Centre. “The main thing is that the history of income in the West is not simply an economic history. This is a political history. This is a social, a cultural history.”

“This is why, in my book, I use material from political debates [and] material from literature talking about inequality,” he said. “Because I think ultimately these representations of inequality are really what's important."

Piketty said that the most positive result of the book so far has been that it encouraged some governments to release economic data that they had previously kept secret, particularly in emerging countries such as Brazil, Mexico, Chile, Korea and Taiwan.

“We now have access to historical fiscal files, which we didn't before. This is an ongoing process."

PHOTO GALLERY
China Vs UK Economy In Numbers
Download
Calling all HuffPost superfans!
Sign up for membership to become a founding member and help shape HuffPost's next chapter
Join HuffPost

Piketty: 'I Want To Contribute To A Democratization Of Economic Knowledge'
China Vs UK Economy In Numbers 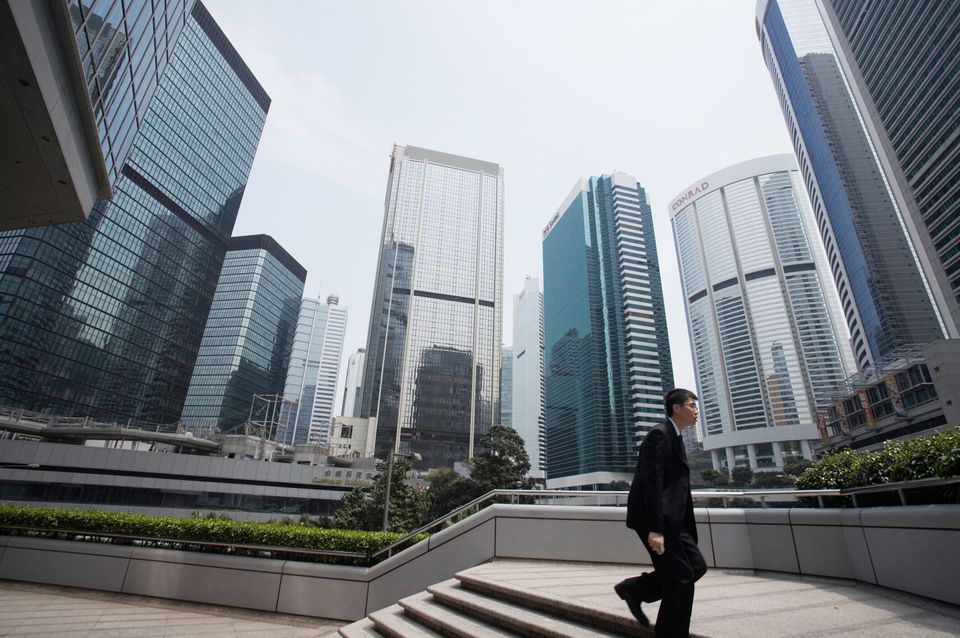