All good Pings must come to an end, and for Apple's social network Ping, that end date is coming soon.

Apple has officially announced that Ping, its music-based social network baked into the iTunes desktop player, will shut down on September 30. Clicking on the Ping tab (try it, just once, while you can) brings up a message that says just that; 9to5Mac has a larger screenshot: 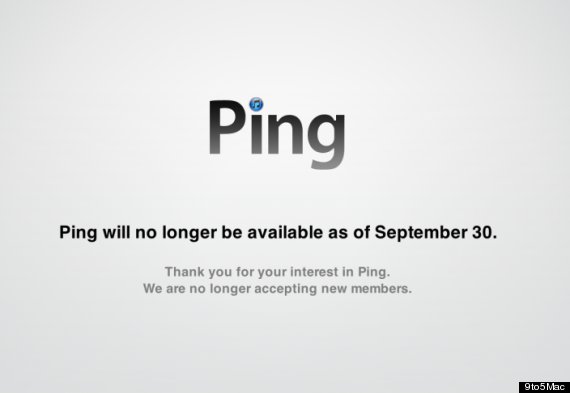 AllThingsD also points out that Apple's old website for Ping has vanished from the face of the Internet.

Introduced at a September 2010 Apple event as "a social network for music," Ping never really caught on with music-listeners. A kerfuffle with Facebook over sharing activity may have doomed Ping from the start: Facebook blocked access to Ping, which made it impossible to find Facebook friends who were also using Ping.

Ironically, Ping will be replaced with deep Facebook integration in iTunes 11. When that version of iTunes becomes available in October, you'll be able to see whenever your Facebook friends "Like" an artist, song or album on iTunes.

You can read more about the new iTunes -- which will be, for the first time in two years, Ping-less -- here. 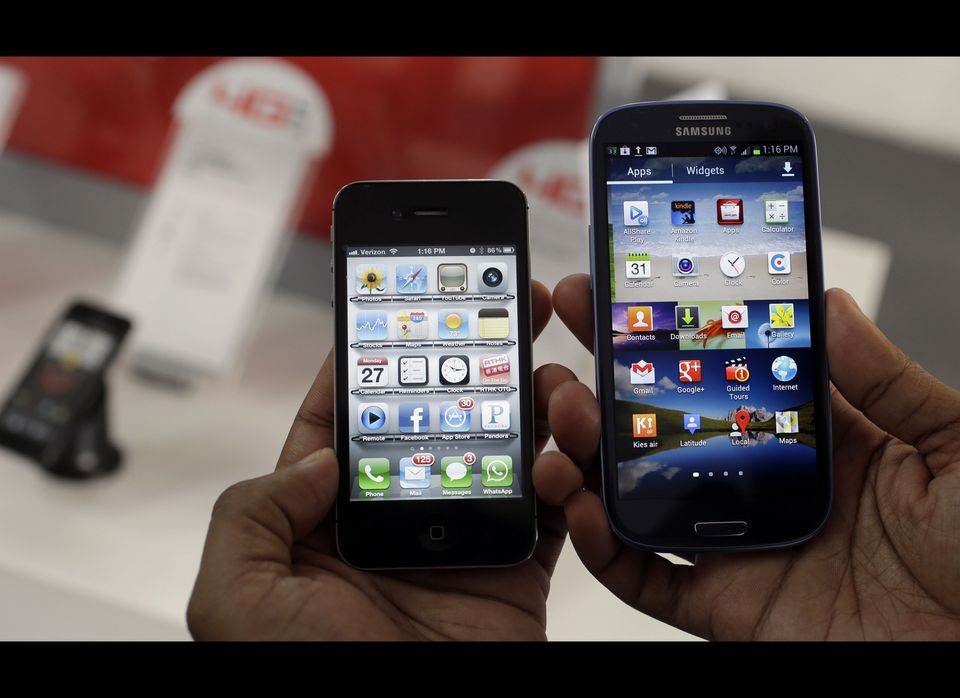