iTunes Ping? No longer a thing.

Apple will end Ping, a social networking service built into iTunes, this fall, sources have told All Things Digital's John Paczkowski. Ping is likely to be cut off in the next major release of iTunes, according to AllThingsD, which should arrive in the fall along with iOS 6.

Ping was designed to be a social network for music -- "like Facebook and Twitter meet iTunes," as late CEO Steve Jobs described it when introducing Ping at an event in September 2010. Ping was built into the iTunes desktop software and allowed users to follow both artists -- who could post photos, status updates, and concert dates -- as well as friends, in order to see which albums and songs their peers had purchased, rated, or reviewed on iTunes.

Users could also comment on the songs they were listening to, and find others around the world with similar tastes in music.

Despite a considerable amount of hype around launch, however, the service never really got off the ground. It''s not clear why Ping did not catch on -- an early lack of promised Facebook integration and trouble with dummy accounts littering the service with spam comments harmed its chances from the get-go, as did the continued rises of more traditional social networks like Twitter and more disruptive music services like Spotify.

Whatever the culprit, iTunes Ping is not long for this world, another chapter in Apple's well-documented struggle to create a hit social networking service. Apple still has Find My Friends -- launched with iOS 5 in the App Store, as well as the OS X-bound Game Center; the company was also previously rumored to launch an Instagram competitor, though it appears those rumors concerned the shared Photo Stream feature announced at WWDC, which will allow iOS users to upload pictures to a shared folder and comment on each others' photos.

As Paczkowski puts it, Apple will now "leave the social stuff to the social people who are good at it." Facebook will be integrated deep into iOS when the next version launches, joining fellow social network juggernaut Twitter.

Good-night, sweet Ping; and flights of angels sing thee to thy rest. 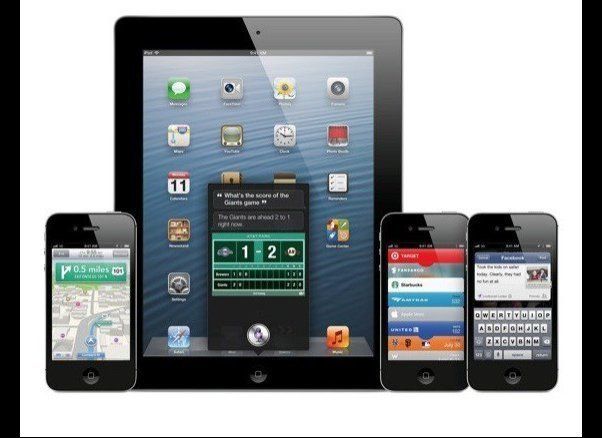