A woman in Maryland is wanted for bank robbery, but she won't be accused of any crimes against fashion.

A woman known only as the "pink bank robber" is wanted in Prince George's County, Md., and she definitely is more fashion-forward than the typical thief.

The suspect targeted two separate Capitol One banks on December 2 and December 27.

Each time, she wore an arresting outfit that was all pink, including a pink headscarf, pink jacket and even a pink cell phone, Fox Baltimore reported.

In each case, she gives a teller a note demanding cash and flees the scene in her pink ensemble after getting her green money, the Associated Press reported.

The stylishly-dressed suspect is described as a black female in her late 20s, approximately 5'8"-5'11."

Anyone with information on the pink bank robber is asked to call the CID Robbery Unit at 301-772-4905, or go to www.pgpolice.org and submit a tip online. 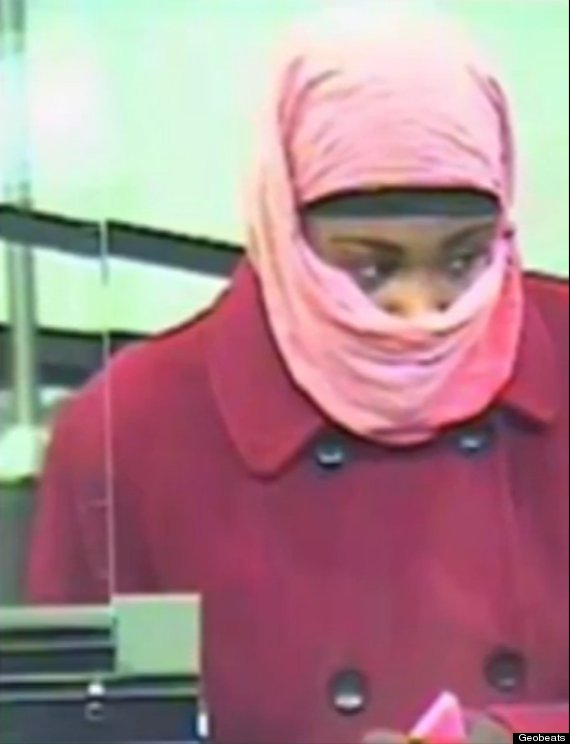