Excuse the language, but Pink’s look at the MTV Video Music Awards is f**kin’ perfect.

The “What About Us” singer, who’s set to receive the night’s most prestigious prize, the Video Vanguard Award, brought husband Carey Hart and daughter Willow Sage Hart to the festivities.

The family stunned on the blue carpet in matching pinstripe suits. Pink switched it up a bit with a wider pant and a black-and-white tie, but the group still looked like three-piece perfection.

Pink will take the stage later on in the night to accept the award for “her impact on music, pop culture, fashion and philanthropy,” according to MTV. She teased her performance on the red carpet, calling it “a little bit of everything,”

The couple welcomed son Jameson Moon Hart in 2016, but decided to leave their littlest at home for the award show.

The 37-year-old recently won some cool mom points by posting a selfie of her pumping breast milk with the hashtags #pumpupthejams and #mombreak.

There is no rest for a working mom/pop star. 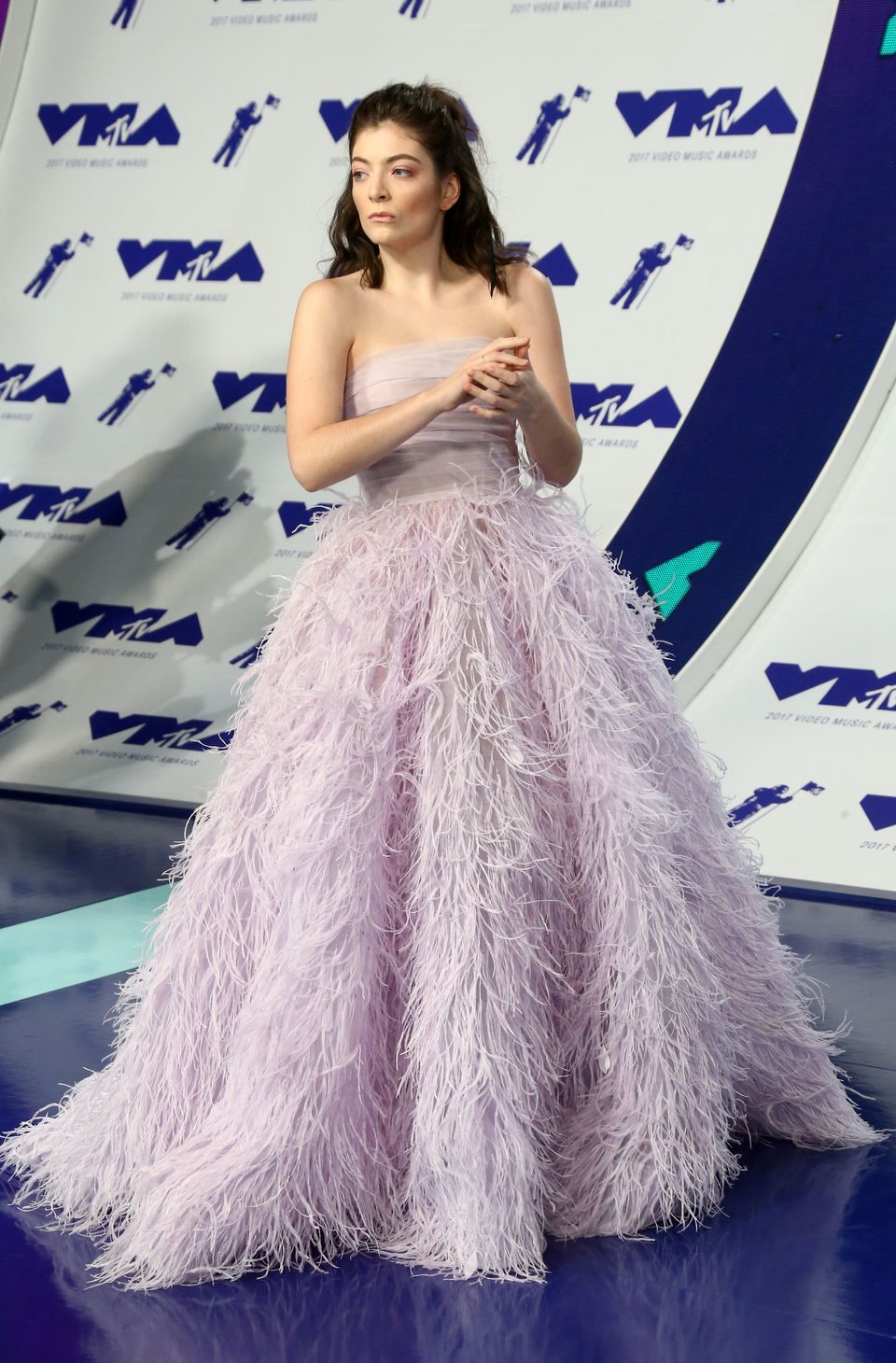