“PINK loves CONSENT is our newest collection of flirty, sexy and powerful statements that remind people to practice CONSENT. CONSENT is a verbal agreement about how and when people are comfortable having sex,” the site's copy read.

At first glance, something about this didn't seem right to us. And when folks over at Jezebel expressed a healthy amount of skepticism, we began to wonder: since when did Victoria's Secret get involved with women's issues? And it turns out, they actually didn't. We soon discovered that FORCE: Upsetting Rape Culture, a feminist activism team, was the brains behind the satirical site. Well-played, ladies.

According to a press release from FORCE, 100 Facebook users were in on the prank that started on Monday and "it just went viral from there." Within hours, people began to express their gratitude to Victoria's Secret on both Twitter and Facebook. By the time these potential customers realized it was a fake, they began to come out in droves, requesting that the mass retailer produce the feminist undies using the hashtag #loveconsent. Not such a bad way to mainstream such a difficult-to-broach subject, eh?

That was kind of the idea. The press release from FORCE states:

“We could write a pamphlet about consent. In fact, we have written and distributed pamphlets about consent. But how many people are reading pamphlets about sexual practices and how many people are reading facebook post about Victoria’s Secret?... We’re not about taking Victoria’s Secret down. We are about changing the conversation."

So while we think this type of thing would be quite a positive change for the usually over-the-top sexy brand ("unwrap me" panties for the holidays, anyone?), we highly doubt Victoria's Secret is looking to change up their modus operandi just yet -- or at least until after their blowout fashion show airs on television tonight.

Check out some of the Pink Loves Consent's (unfortunately) not-for-sale panties and tell us what you think. Will this foster a productive conversation or is it just shtick? 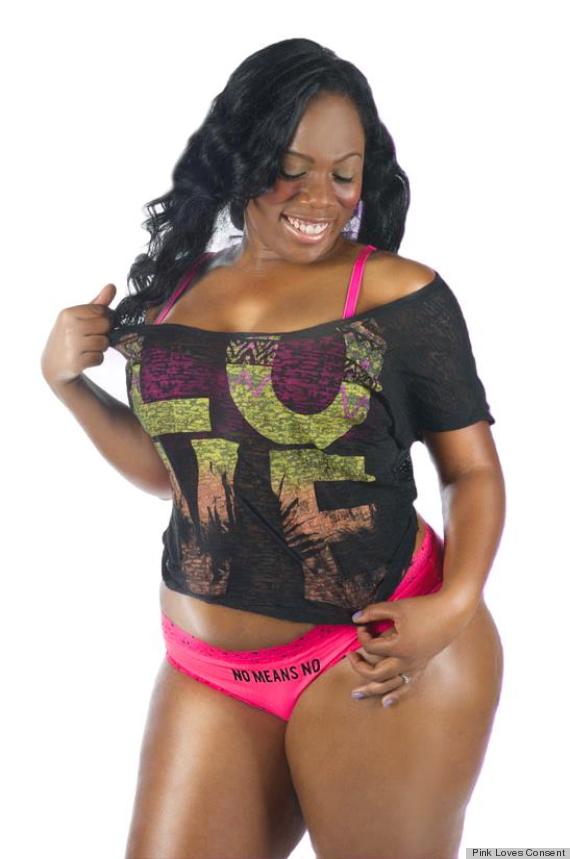 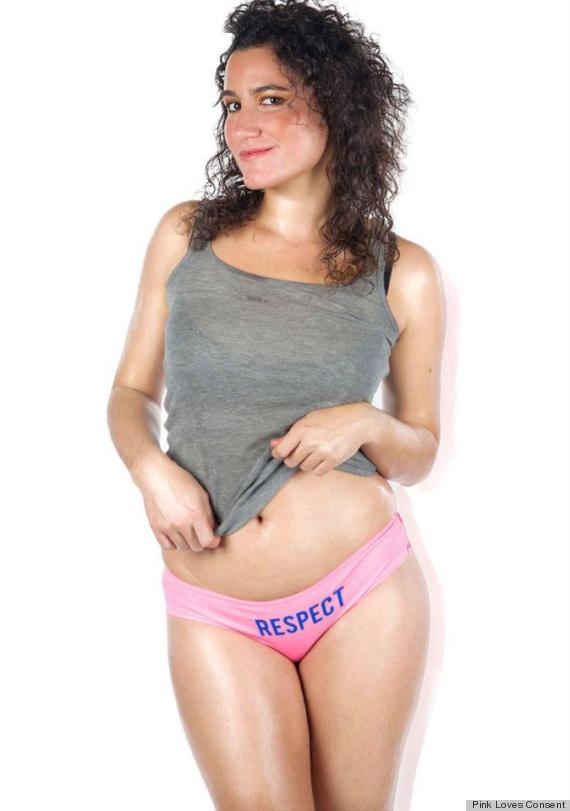 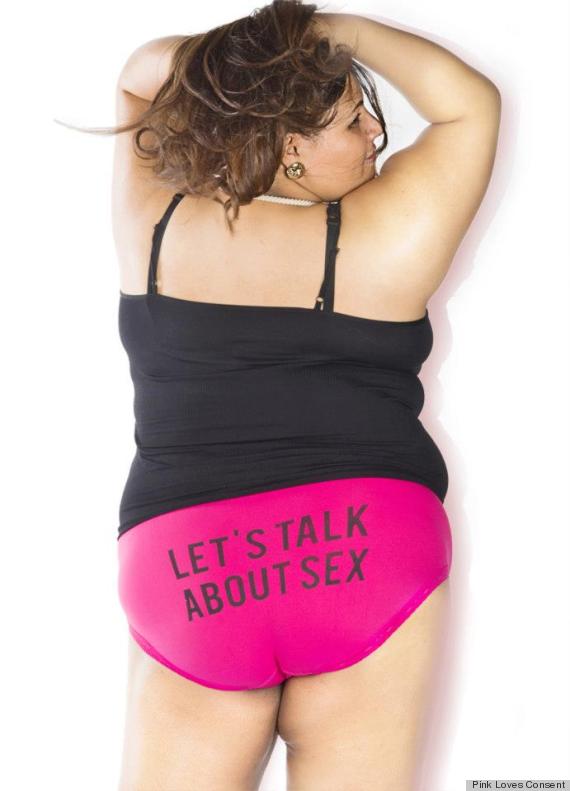 Think this raised a few eyebrows? Check out 100 controversial ads.