So this morning I said to my husband "What do you think about this proposal for these pink all-women train carriages?"

"Well if women want equality...."  He began.  He's 6 foot 5 inches.  A big, big man.  So has he ever been afraid to go somewhere?  No.  What a privilege!  A privilege that more vulnerable people cannot relate to.

I told him about a few incidents that happened to me and my friends over the past 20 years.  Asked if he would like our daughter to be in the same situation, he quickly changed his tune.

Of course everybody deserves to be safe on public transport.  Bus and train drivers are not police.  I will visit Singapore shortly where I will enjoy going on the MRT and feeling completely safe.  I will be able to walk the streets at night and not worry about whether or not there will be a creep waiting for me in the dark or a group of young thugs off their heads on drugs.  Why can't it be like that in Brisbane?

As a 15 year old school girl on a Brisbane train doing the daily commute I was standing near the doors.  A young man sitting down at the rear of the carriage was staring at me.  He was probably in his early twenties.  He was obviously a lot stronger than me.  He stared and stared.   Then.  Almost in slow motion.  He licked his lip.  In a creepy, Hannibal Lecter kind of way.  It was so subtle that nobody else noticed it.  Concluding that I wouldn't have been able to charge him with licking his lips, I stayed silent.  He got away with it and would probably get away with intimidating young women on trains thousands of times. 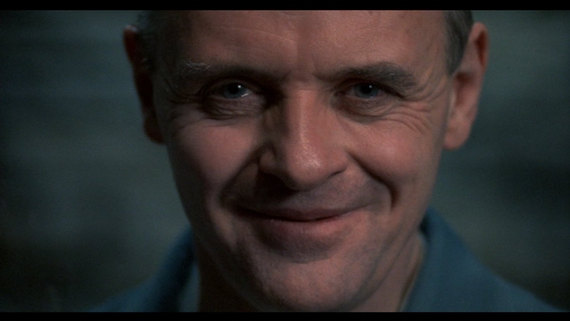 I can recall another time I was on a train as a teenager.  A fight broke out near the door.

One of the parties pulled an aerosol can out of his backpack and lit a flame.  It was happening right in front of me as I was standing near the opposite door.  I was terrified.

The fight dissipated.  The hell-raisers went their separate ways.   The rest of the carriage was left in shock.

The incident happened so fast on a moving train that there was no accountability for any of the participants. 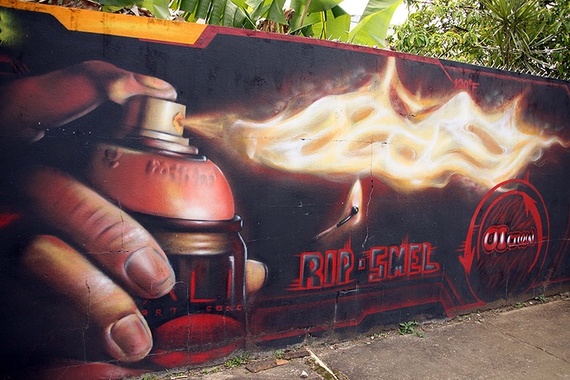 Again as a teenager one of my friends was exposed at by a man on the train.  Again, so subtle nobody else noticed.   I have also been exposed at probably 6 times.  Not once did any of the offenders get charged.

More recently (about 10 years ago) I was travelling from Canada to New York by train. It was a very long journey of more than 10 hours.  My train carriage was very safe as there was an off duty New Jersey police officer on it who was travelling with his family.  I could see he was very concerned for my safety and wanted to know the plan of my whole journey.  I thought he was over reacting.  It turned out he wasn't.  Moments after disembarking the train I was almost abducted by two men who promised me a taxi from the Madison Square Garden train station.  They lead me through a dark alley littered with heroin addicts which is when I realised there was no taxi.  I ran for my life and got away.

I was shocked to hear recently that there are "rape video games" where the gamers can entertain themselves by simulating a rape at a bus stop or train station.  If they are simulating rape on a computer, they are more likely to do it in real life. 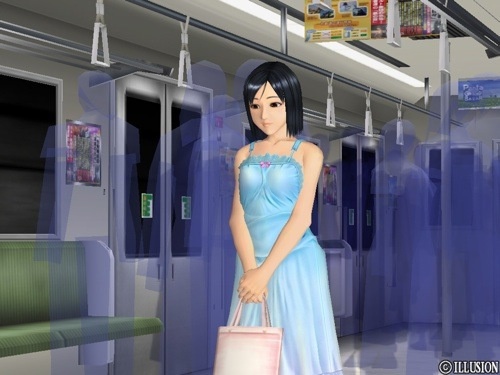 There will always be a market for "women only" or what should simply be "safe" train carriages for vulnerable members of a sick society.