Meet Pinnacles, America's newest national park. And if you're lucky enough to live in the San Francisco Bay Area, it's right in your back yard.

Dotted with jagged spires and hidden caverns carved from the remains of an ancient volcano, Pinnacles covers 27,000 acres of the Gabilan Mountains just east of the Salinas Valley.

The park had been a national monument for over a century, since President Teddy Roosevelt had it declared in 1908. However, it only became America's 59th national park this January.

"Like other national parks across our country, Pinnacles not only takes visitors' breaths away with its natural beauty but it also provides opportunities for outdoor recreation and supports economic growth and jobs in the local community," said Secretary of the Interior Ken Salazar in a statement about Pinnacles' official introduction as a national park.

Farr's act was supported in a letter to congress by legendary documentary filmmaker Ken Burns, whose 2009 mini-series "The National Parks: America's Best Idea" celebrated the creation of the national parks system.

"This is just really a moment of just, hallelujah, celebration," Burns told KQED after the act's passage. "I can think of no greater accomplishment for a citizen than having helped the creation of the setting aside of land for everyone for all times."

The park draws nearly 350,000 visitors each year, many of whom are either rock climbing or bird watching aficionados--Pinnacles is one of the best places in the world to stop the endangered California Condor.

While, as the Santa Cruz Sentinel notes, the new designation will likely bring relatively few changes to the park itself, the decision to turn Pinnacles into a national park is having ripple effects for the surrounding community, which is hoping its new status will create a boost in interest in the park.

The nearby town of Soledad, for example, is working to rebrand itself as the "Gateway To The Pinnacles." City leaders in Soledad even successfully lobbied tech giants Apple and Google to include an entrance to the park that runs through the town on their popular map programs.

A 2011 report by the National Park Service found that Pinnacles creates $8.4 million worth of annual economic benefit for the surrounding area.

Check out this slideshow of pictures from the park: 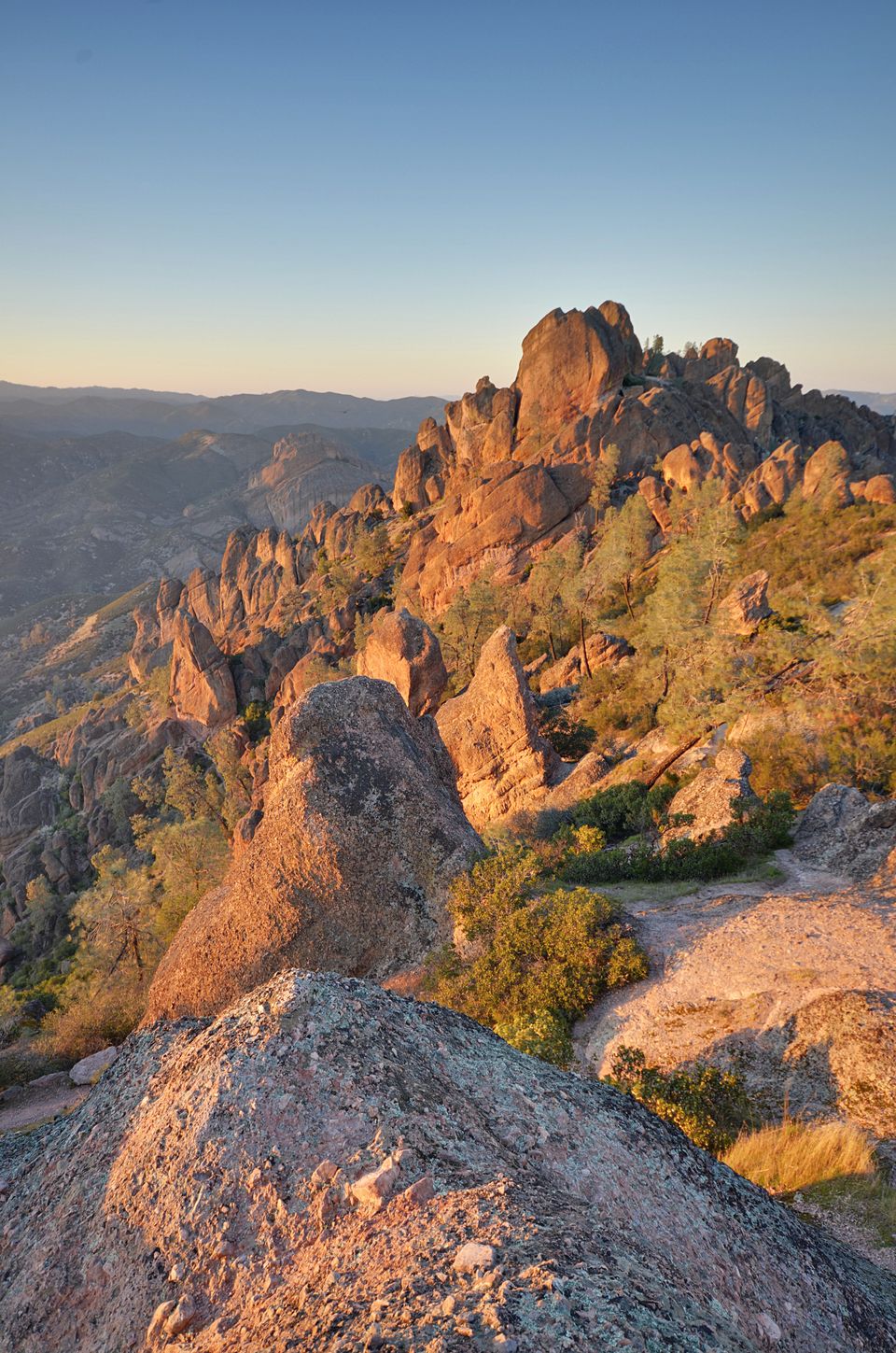