Rejoice and pin! The interweb's favorite image-sharing social network is now open to the public.

We're really excited to have the capacity to offer Pinterest to more people and if you're a Pinner with friends who've been waiting on the sidelines, we hope you'll let them know. Happy pinning to everyone!

Voila! Now you can start repinning all those photos of professionally lit home decor and exquisitely detailed wedding dresses that you'll never be able to afford.

Pinterest has had a whirlwind year, being cited as the fastest standalone website to reach 10 million monthly unique viewers, then being named by marketing service Experian as the third most popular social network (behind Facebook and Twitter). According to a report in the Wall Street Journal in May, the site may be valued at $1.5 billion, after securing a $100 million funding round.

Whether you're a new user or a seasoned pinner, flip through the slideshow (below) for a look at 9 things you should never do on Pinterest (below). If you're a total noob, you might want to check out our Pinterest 101 guide that'll help you get started on the site, as well as our gallery of some of the most popular people on Pinterest.

PHOTO GALLERY
9 Things Not To Do On Pinterest
Download
Calling all HuffPost superfans!
Sign up for membership to become a founding member and help shape HuffPost's next chapter
Join HuffPost 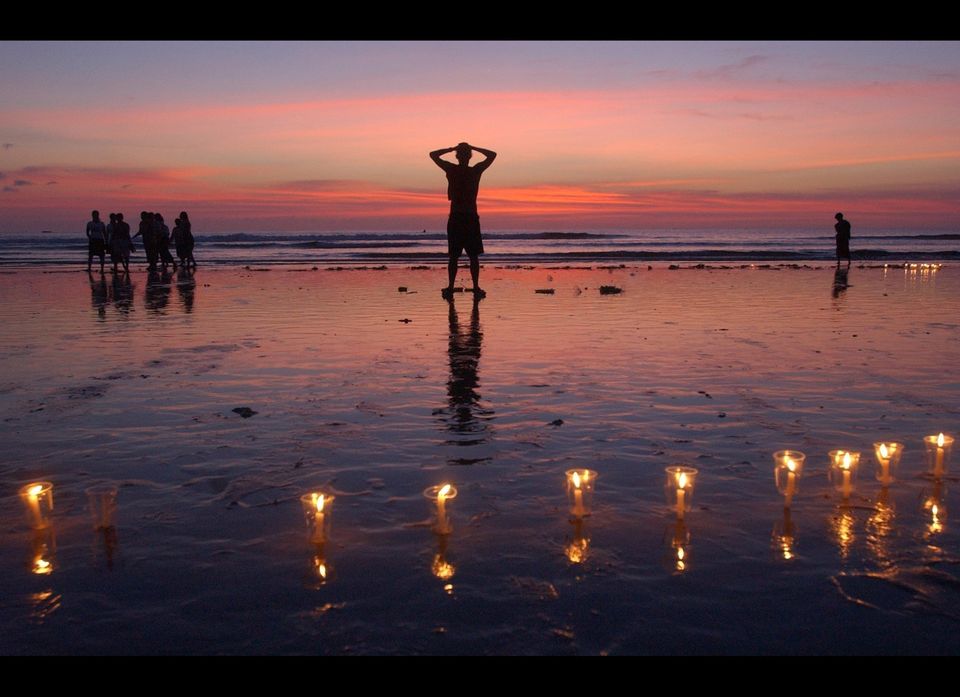 1 / 9
Don't Forget To Tell Us Your Source
Say...that's not your photo. The good news? It dosen't have to be. But if you didn't snap the pic, then follow the <a href="http://pinterest.com/about/etiquette/" target="_hplink">Pinterest guidelines</a> and link back to the original source. Tell us either the name of the website or the name of photographer who owns the rights to the image. Don't just post a photo and assume people will know where it came from.
AP