Pinterest is making some changes to its controversial usage policies.

The site's future looks bright for now -- its traffic increased by 52 percent between January and February of this year, and there's even been talk that it might be raising an investment round later this year worth a whopping $1 billion (hardly surprising, since a recent study found that Pinterest generates more referral traffic than Twitter).

But with more money, traffic and users comes more problems, and it seems Pinterest is seeking solutions by updating its Terms of Service.

According to Silbermann's blog post, the new versions of both the Acceptable Use and Privacy policies have already taken effect, as of March 23; its proposed updated Terms of Service, on the other hand, will not become active until April 6 but are available for viewing on the Terms and Privacy page.

Among the handful of tweaks and additions the site rolled out last week are streamlined tools for reporting alleged copyright or trademark infringements (a smart move considering the recent flack the site's been getting for its messy copyright policies) and new language that will likely make Pinterest API for apps and Private Pinboards soon available.

Thanks to an update to its Acceptable Use Policy, Pinterest now prohibits pins that explicitly encourage self-harm or self-abuse. This move to eliminate such pins is similar to one made by fellow social media site Tumblr back in February, following a Huffington Post story exposing the disturbing "thinspo" community thriving on the site.

This last point is especially noteworthy given the concern the word "sell" has raised for bloggers such as Scientific American's Kalliopi Monoyios. In a March 19 post, Monoyios explained that, in agreeing to such terms, the user gave Pinterest permission to make money from creative content that may not have belonged to that user in the first place.

To further avoid more of these copyright issues and encourage users to "be authentic" without having to worry about their creative content being sold by the site, Pinterest also deleted a Pin Etiquette principle telling users "not to use Pinterest purely as a tool for self-promotion."

A person close to Pinterest explained to the Wall Street Journal that the directive was removed to "lessen confusion for users." The change was also likely made in response to concerns raised by photographer and lawyer Kirsten Kowalski, who pointed out troubling inconsistencies and contradictions in Pinterest's policies in a February 24 blog post that eventually went viral.

What do you think of the changes? Share your thoughts in the comments. Then, take a look at the slideshow to learn about a few helpful tools that will turn you into a Pinterest pro. 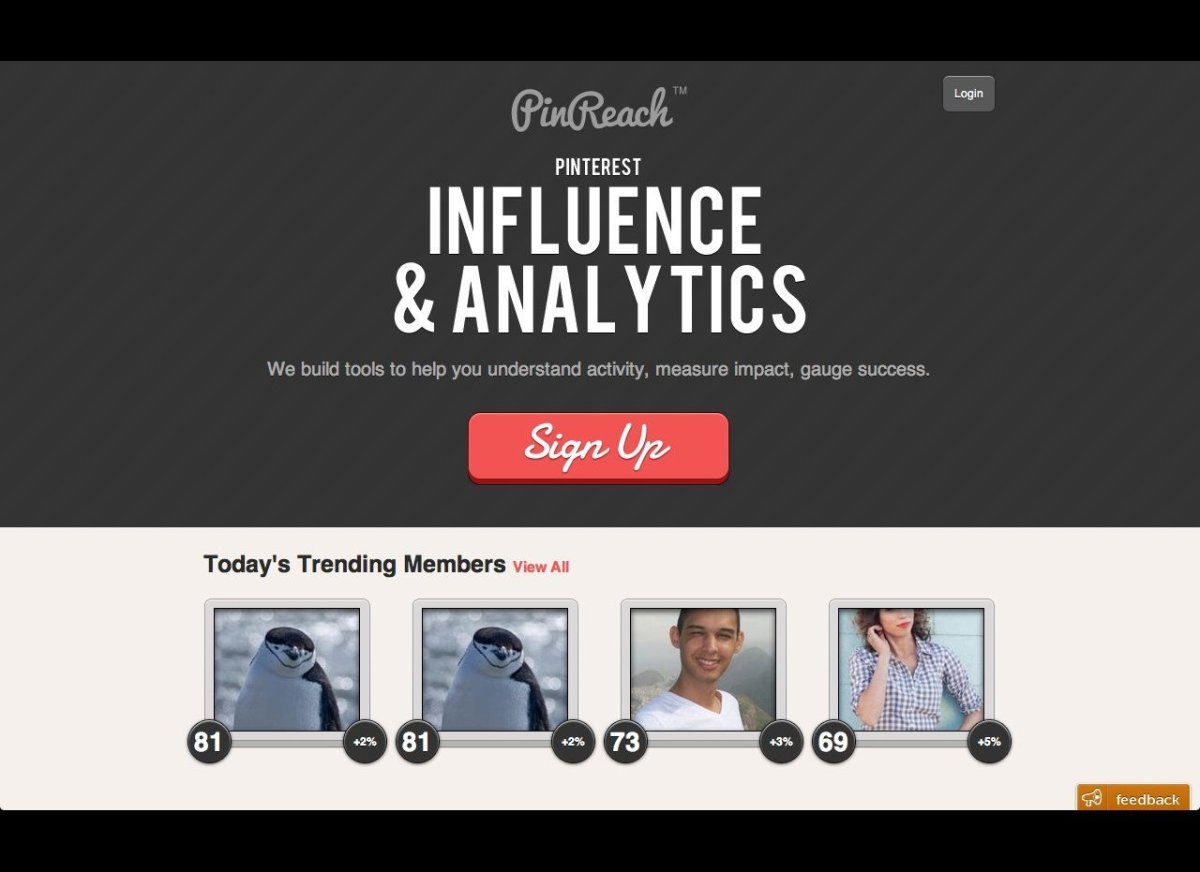