According to marketing service Experian, which recently released its 2012 Digital Marketer: Benchmark and Trend Report, Pinterest is now the third most popular social network on the web, behind Facebook and Twitter.

But since then, the site's been hitting huge milestones at a fast clip. Earlier this year, TechCrunch reported that the site hit 10 million monthly unique U.S. visitors faster than any other site in the history of the web. And Pinterest kept growing. About a month later, its traffic rose 52 percent, from 11.7 million unique visitors in January to 17.8 million in February.

Are you surprised by how quickly Pinterest has grown? Let us know in the comments! But before you do, make sure you flip through the slideshow (below) to check out 27 gorgeous Pinboards you need to follow. Then, visit our slideshow of tools that will turn you into a Pinterest pro! If Pinterest isn't your cup of tea, we've also got a roundup of 11 Pinterest-like sites that might cater to your specific interests. 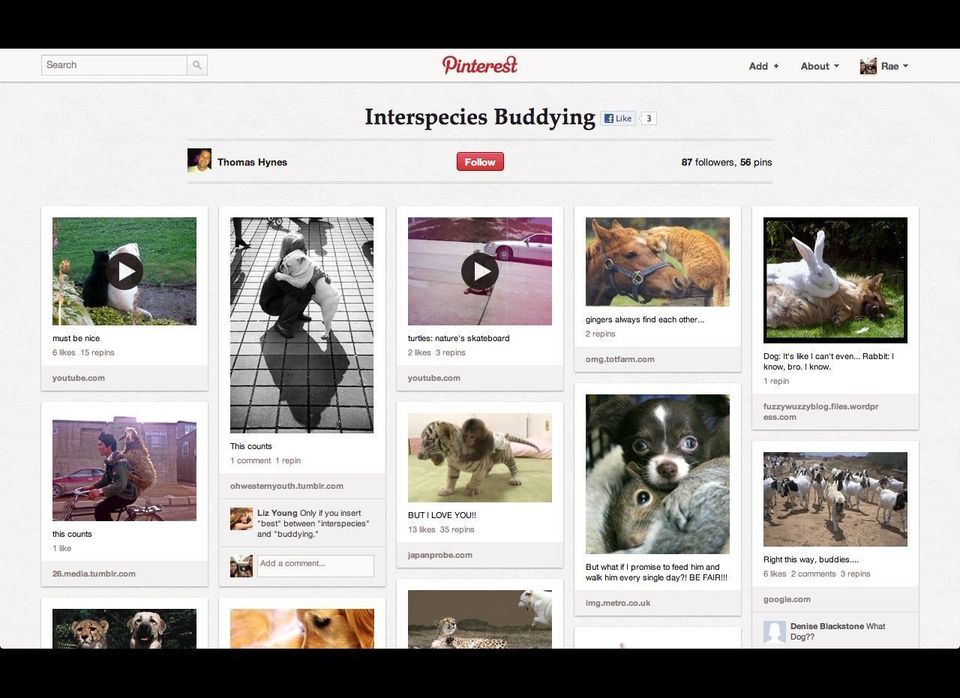