Living under a rock isn't necessarily a good thing, but living within a rock? That's totally normal, if you live in an ancient town in Portugal.

Welcome to Piodão, a tiny Portuguese town made almost entirely out of schist, a rock found in the region. Perched on the side of a lush mountain within the Serra do Açor, Piodão is utterly breathtaking. 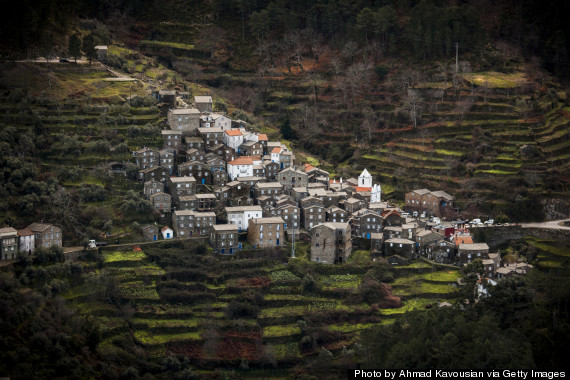 Sometimes called "the nativity village" for its quaint charm, Piodão was once a refuge for fugitives (eek!), but it's now a popular tourist attraction for its rocky exteriors.

Due to the color of the schist, which is used to build nearly everything in the little village, Piodão's buildings appear monochromatic. Even the windows and doors are painted the same color! Local legend has it that the town was once so isolated, it only had one color of paint -- blue-- so nearly everything that isn't rock is painted the same shade. 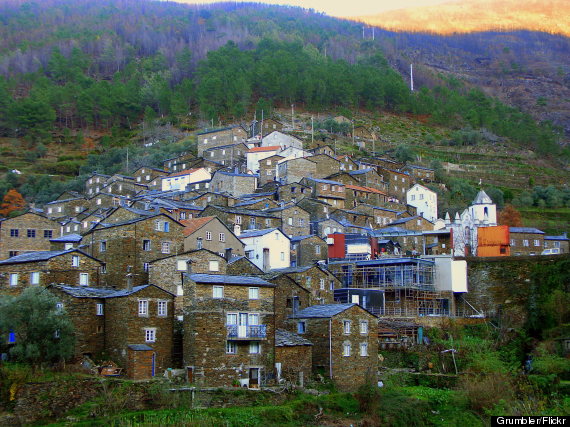 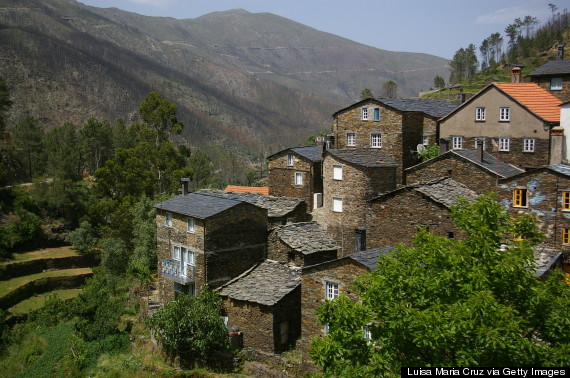 Those who have visited Piodão say it's like something out of "The Flintstones." Visitors recommend going simply to check out the sheer beauty of this town stuck in stone, which is only a few hours' drive from Lisbon. 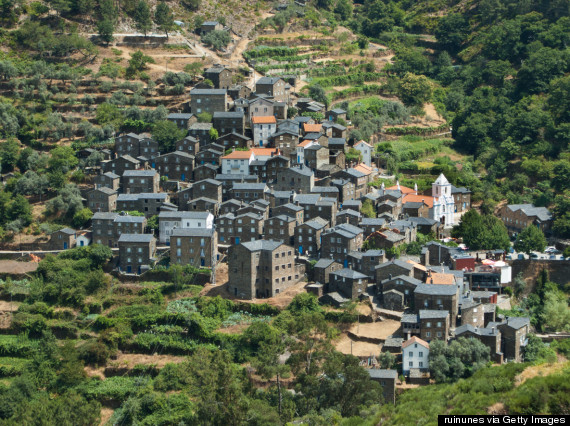