Dead men tell no tales... or do they?

The teaser trailer for Disney’s newest “Pirates of the Caribbean” flick dropped on Sunday night and features a ghostly new villain: the pale and oozing Captain Salazar, played by Javier Bardem.

While franchise star Johnny Depp’s Capt. Jack Sparrow isn’t in the clip, he certainly plays a key role because Salazar has a message for him. And he’s strangely polite about it.

Check out the new trailer in the clip above.

According to the film’s synopsis, Salazar is an old nemesis who has been released from the Devil’s Triangle and is now out to kill pirates. That sets Sparrow on a quest for the Trident of Poseidon, which will give him control over the sea.

In addition to Depp and Bardem, Orlando Bloom reprises his role as Will Turner while Geoffrey Rush returns to play Sparrow’s old frenemy, Capt. Hector Barbossa. New characters include Carina Smyth, played by Kaya Scodelario, and Haifaa Meni, played by Golshifteh Farahani, according to IMDB. Rocker Paul McCartney will also have a role in the film.

Pirates Of The Caribbean 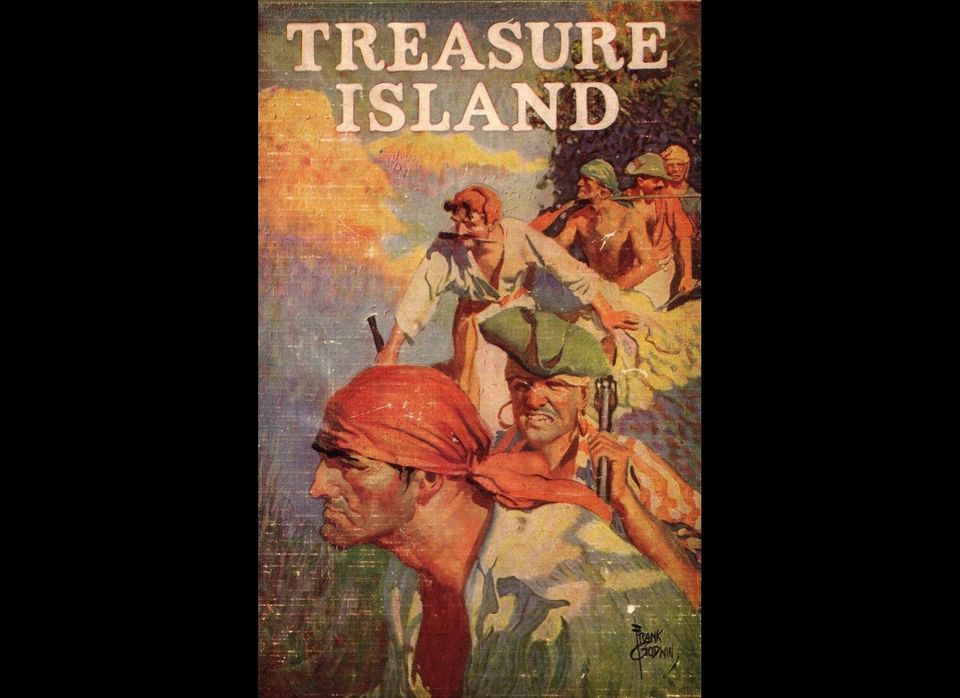