The big news there is "Pirates of the Caribbean 5." The fifth film in the billion-dollar franchise is set for release on July 10, 2015. Johnny Depp will return as star, with "Catch Me If You Can" writer Jeff Nathanson handling the screenplay. "Pirates of the Caribbean: On Stranger Tides" grossed $1.04 billion upon its release in 2011, including $800 million worldwide.

Fans of "The Muppets" should also be excited: The film is set for March 21, 2014. Per Disney, Ricky Gervais and Ty Burrell are set to star. Notably absent from the list is Tina Fey, who is reportedly in negotiations for the film to star as the female lead.

"1952" is Brad Bird's secret science-fiction film, co-written by "Lost" co-creator Damon Lindelof. It's out in theaters on Dec. 19, 2014. George Clooney, who was rumored to appear in the film, is confirmed as the lead.

Mark those calendars at your leisure. 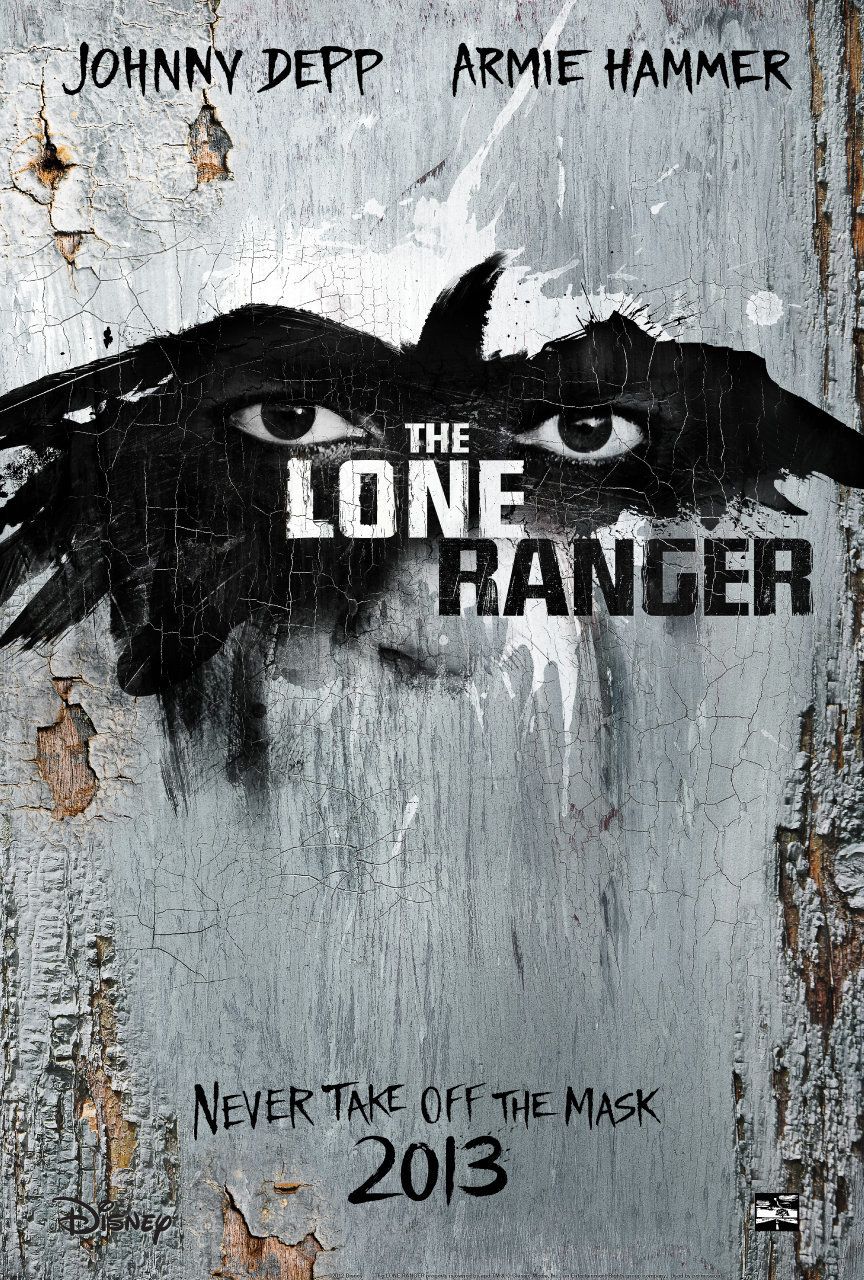