Gypsy the pit bull has reason to feel dog-tired.

You would too after jumping off a seawall and swimming two miles.

Gypsy’s owner, John Calia, let the dog out early Monday morning to do her business, not realizing she was about to make a big splash in their hometown of Fort Lauderdale, Florida.

For reasons Calia still doesn’t understand, the 18-month-old blue nose lowrider pit bull decided to jump off the seawall near his family’s property and into a canal.

“I’m surprised,” Calia told HuffPost. “Her legs are only 6 inches long. She’s all muscle ― like a monkey!”

Fifteen minutes later, Calia came to the backdoor to call Gypsy into the house, and she was gone.

“Our neighborhood had a dead end,” Calia said. “I figured it’d be easy to find her and I woke up my son to help get her.”

Two hours later, they still hadn’t found Gypsy. Calia had to go to work and his son to school.

“I figured someone would find him and call us,” Calia said.

That call did come but not in a way Calia ever expected. Tugboat owner Jim Steel and employee Ryan Little spotted Gypsy in the middle of the New River while returning to their dock from a towing job.

“There was a tree blocking her and then she couldn’t get up a [sea]wall, so she finally realized she could come over to us,” Little told the Florida Sun Sentinel. “When she got close enough, we picked her up.”

Steel took Gypsy home and posted a note on social media asking if anyone had lost a pit bull. Calia saw the message and was reunited with Gypsy a few hours later.

“Steel and his wife only live four blocks away from us,” he told HuffPost.

Now, Calia is looking at options to keep Gypsy from swimming away from home by herself, including possibly an electric fence.

But he learned something about Gypsy from the incident.

“Now that I know she can swim, I’m going to take her paddleboarding every time I go out!” he said. 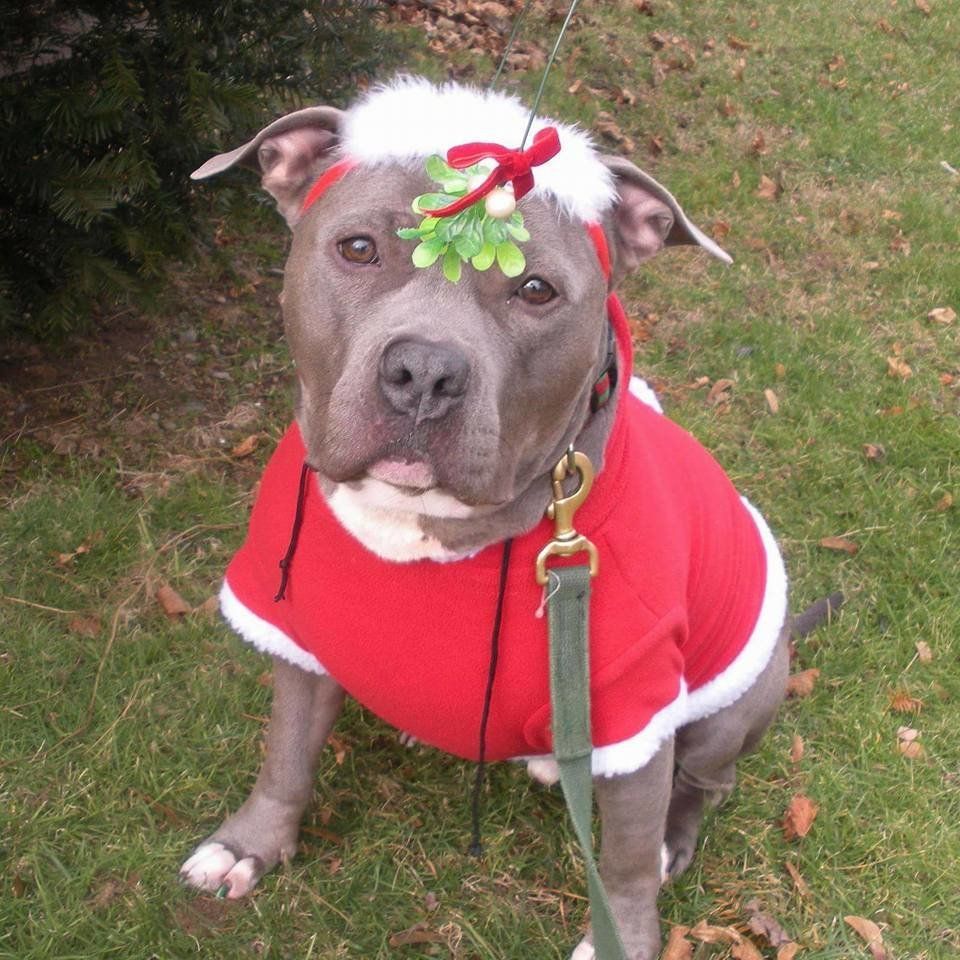