It looks like the Democrats are adding in a little Latino star power when they kick off their National Convention on September 6. According to reports, both Pitbull and Jessica Alba will participate in the event’s grand finale party.

Pitbull will step up to the stage and kick off a few of his signature hits. The pop band Scissor Sisters have also been booked, though it’s unclear if they’ll be collaborating with Mr. 305.

Not surprisingly, Eva Longoria has confirmed her participation too. The former Desperate Housewives star has been an outspoken supporter of the Prez and recently joined Team Obama as one of the national campaign co-chairs. 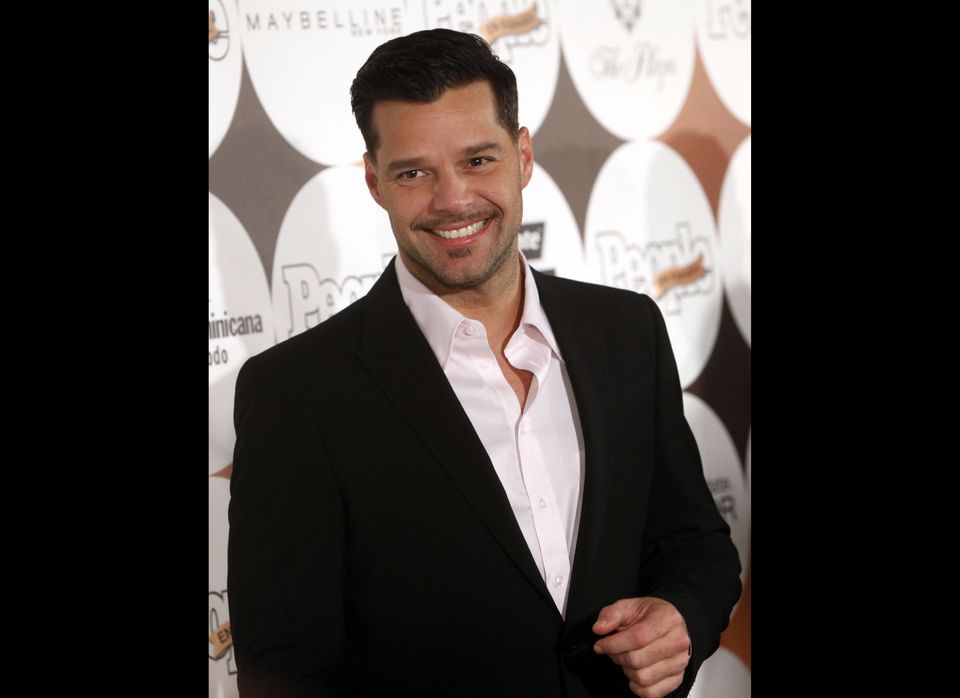 1 / 9
Ricky Martin
Just days after the president declared his support for same-sex marriage, pop-star <a href="https://www.huffpost.com/entry/obama-fundraiser-ricky-martin-lgbt-wall-street_n_1516001" target="_hplink">Ricky Martin hosted a fundraiser for Obama in New York. </a> The Puerto Rican singer praised the president's endorsement on same sex marriage and gave his nod of approval to the 2012 president's campaign. Back in April the Puerto Rican singer told Univision's Spanish-language program Primer Impacto, "I am proud to support our president," <a href="http://abcnews.go.com/Politics/OTUS/ricky-martin-endorses-president-obama/story?id=16343760#.T99dTitYs3Q" target="_hplink">according to ABC News. </a>
AP