Elizabeth Banks reprises her role as newscaster Gail, and makes her directing debut with the film. "The whole project speaks so much to me and to women and to making women funny in really fun and interesting ways," she told HuffPost earlier this year. "I’m looking forward to letting the girls let loose."

The trailer starts with a slowed-down version of Kendrick's hit single, "Cups," and leads into an a cappella battle, the world championships, mud fights and some Wilson slapstick. (She continues to crush it.) "Pitch Perfect 2" hits theaters May 15, 2015. 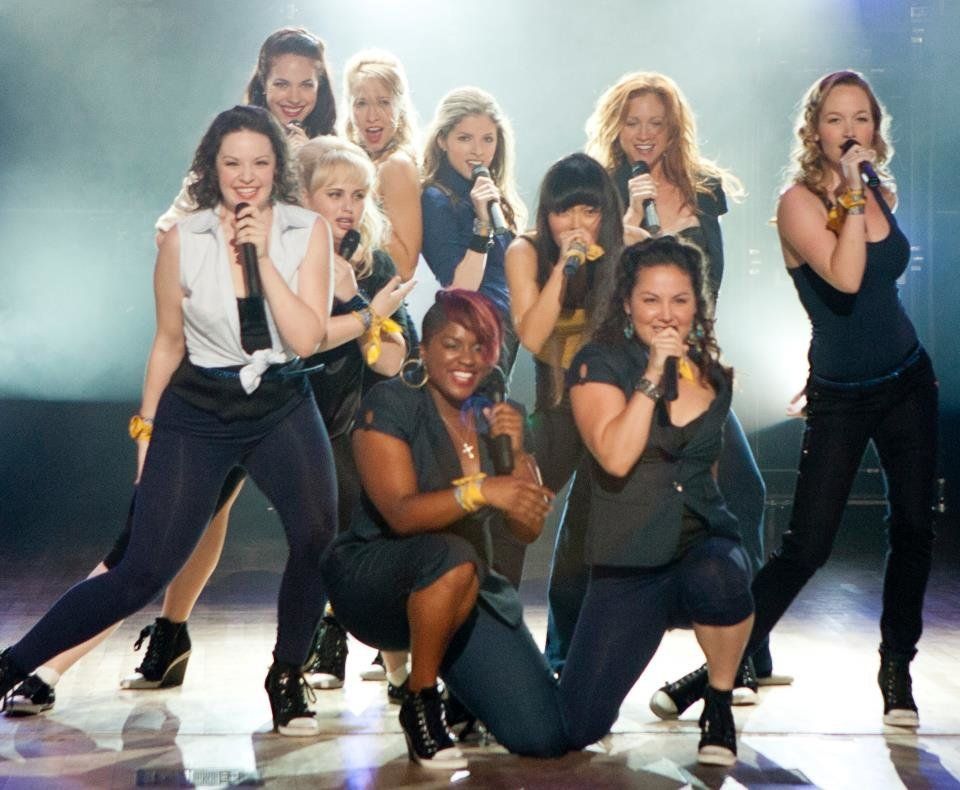