If you could look at your own personality, which emotion leads others in managing your mind's control room? Joy? Fear? Disgust? Anger? Sadness? Through the lens of the new Pixar movie "Inside Out", Joy calls the shots in the mind of the 11-year-old protagonist named Riley. In fact, this positive emotion -- personified by actress Amy Poehler -- finds it hard to step aside when other emotions are in many ways more appropriate for the situations Riley finds herself in, including moving to a new city and navigating school and friends. The role emotions play in our lives has driven my research for 30 years and motivates the search for an answer to why some people seem more resilient than others to life's slings and arrows. What is it about the resilient group that helps them better overcome adversity? To begin to answer this question, we've taken a look at how these emotions work in the brain in a laboratory setting with tools such as fMRI scanners. Over time, we've not only documented that people indeed have emotional styles and predispositions, but there are also techniques that show great promise in helping adults and children to alter their emotions to improve well-being and decrease suffering. Thanks to neuroplasticity, perhaps the most influential idea in the past several decades in neuroscience, we know that the brain's structure and function can change throughout life, even as adults. It means you can train your brain to better manage which emotions surface when and for how long. So how do you move emotions like anger and sadness to the backseat to make room for more joy and to increase well-being? Joy

There is growing neuroscientific understanding of joy and happiness, and one of the important things we've learned has to do with what might best be called "savoring" --- the capacity to savor a positive experience and to allow it to permeate your activities and give a positive glow to everyday interactions. We've learned that while people with depression show normal activation in the circuitry of the brain associated with joy, it's transient and does not persist.

People with the capacity to persist in activating these brain regions critical for positive emotion and who can sustain this activation more over time report higher levels of well-being and exhibit lower levels of the stress hormone cortisol.

One way to cultivate joy and to activate this region of the brain involves reflecting on what I've called "innate basic goodness"-- the human propensity to desire happiness and be free from suffering. All humans share this same basic quality, and we bring this to the fore in all of our interactions. It enables us to respond to those around us in ways that maximize their and, in turn, our own well-being.

The neuroscientific bases for fear, disgust and anger share some similarities and have two key things in common: the amygdala and its role in recovery. The amygdala is a structure in the brain that gets your "fight-or-flight" mechanism going. It signals to the rest of the body when something's salient or wrong, whether it's a car that veers a little too close to the sidewalk (fear) or the mere thought of broccoli pizza (disgust) in the eyes of a preteen.

It's normal and healthy to show a context-appropriate response -- an emotion that is adaptive in a particular situation -- but you don't want these emotions to linger beyond the point when they're actually useful. We know that mindfulness meditation can be helpful in regulating these emotions. Such training results in less anticipatory worry toward pain and a faster recovery following negative or uncertain events.

Anger, however, poses even greater dangers if left in charge. Research has suggested that anger is biologically toxic and can have harmful effects on the cardiovascular system, increasing a person's risk for a heart attack. In many cases, anger arises when our goals are thwarted. The challenge is to harness the energy that may be associated with anger and figure out ways to work around the obstacle rather than banging your head against it.

Unlike anger, contextually-appropriate sadness is not toxic to the body; however, in circumstances where sadness holds the reins unnecessarily, people can develop depression. To manage sadness, there's an approach that may sound strange at first -- generosity. We are often saddened by tragic circumstances, by all the hardships that people have to endure, and being able to help others to relieve suffering contributes to others' well-being and our own. It also helps us to take the perspective of others and directly see that we are not the only ones who are suffering. Generosity is a very direct antidote -- neuroscientifically-speaking -- to sadness, and it activates circuits in the brain associated with joy.

As we navigate through our day and encounter people who look like they are having a difficult time (such experiences have become all too common during my frequent travels), we can do a simple mental exercise by looking at each person and reflecting on how, just like us, they share the same basic wish to be free of suffering. During those moments, we can say a simple phrase to ourselves such as, "May you be free of suffering and the causes of suffering."

In addition to mental exercise, recent findings indicate that physical activity may help prevent depression. Moreover, aerobic exercise is one of the best ways to increase brain plasticity, and if accompanied by positive psychological input that can be generated through the types of mental exercises noted above, the combination can be particularly effective.

PHOTO GALLERY
Inside Out: Dressing For Your Emotions
Download
Calling all HuffPost superfans!
Sign up for membership to become a founding member and help shape HuffPost's next chapter
Join HuffPost

Pixar's 'Inside Out' Reminds Us to Manage Emotions by Training Our Brain
Inside Out: Dressing For Your Emotions 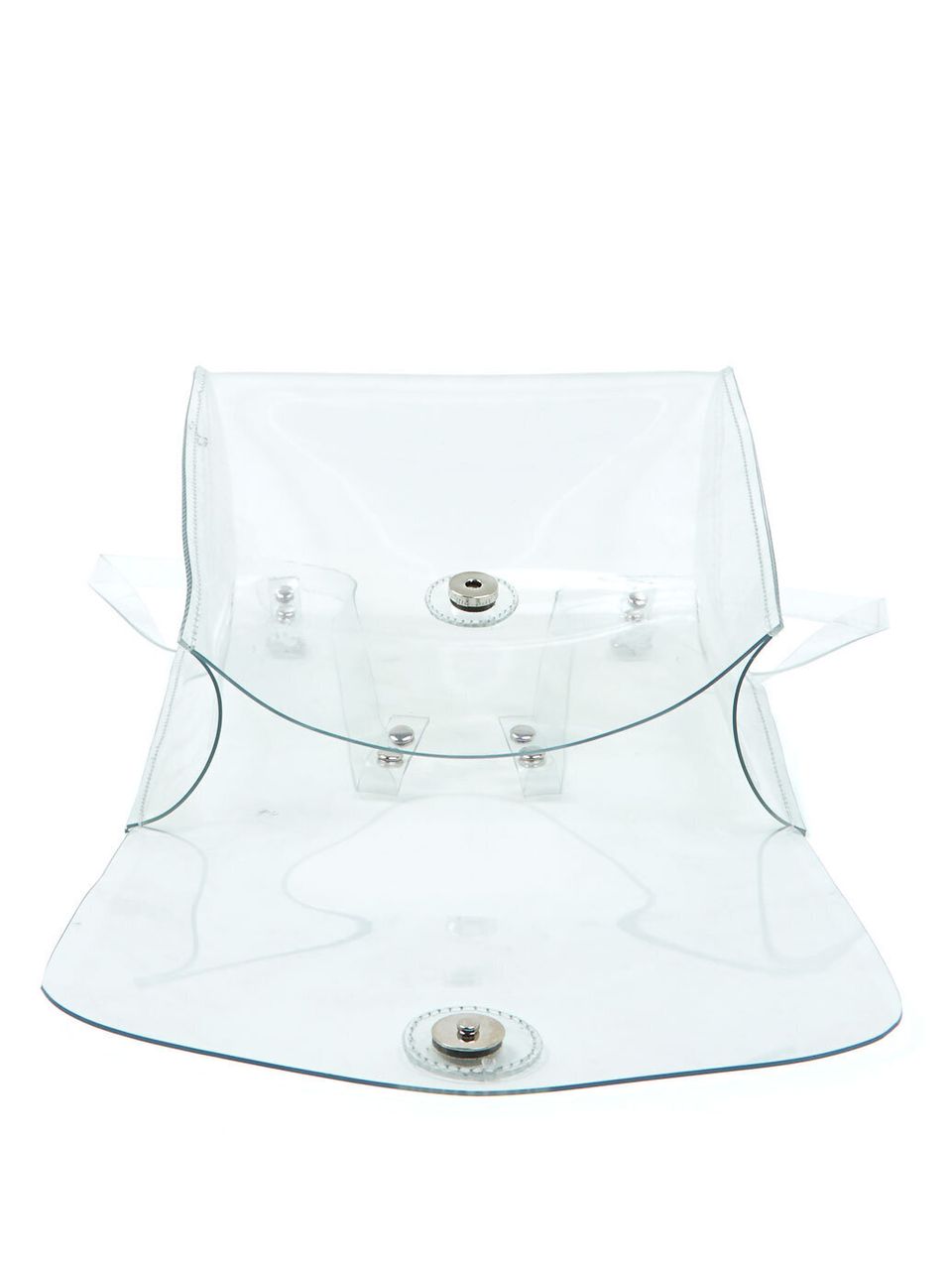