The code "A113" is present in nearly every Pixar movie, from "Finding Nemo" to "Up" to "Toy Story." Beyond that, attentive viewers have also spotted the sequence in Disney films, like "The Brave Little Toaster" and "The Princess and the Frog," and animated television shows, such as "The Simpsons" and "American Dad." 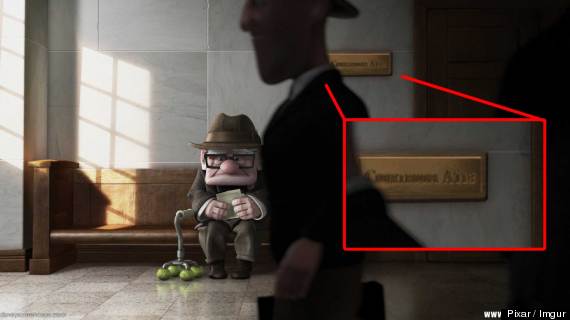 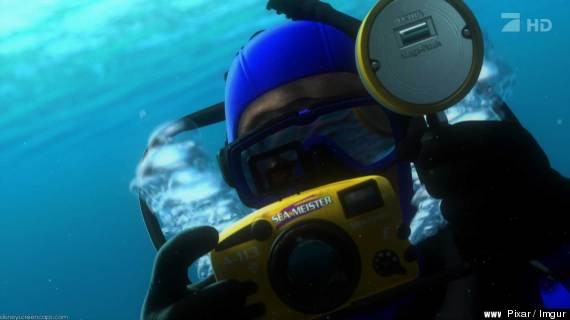 It was a mystery akin to Stonehenge or "The Da Vinci Code," but then, like all great puzzles, "A113" was solved by Reddit users.

As user TheGhostWhoHatesSpills noted on Imgur:

"A113 refers to a classroom number at the California Institute of Arts. It was the classroom for first year graphic design and character animation, where many of the animators at Pixar and Disney, and several other studios, discovered and mastered their craft. The use of A113 in their films is a friendly nod to one another that they once shared a classroom without which they would never be doing what they're doing now."

Check out 23 instances of the code (and feel all the Pixar feelings) in the gallery below.

Why 'A113' Is Planted In Nearly Every Pixar Movie
Celebrity News &amp; Photos