Though Pizza Hut's recent culinary creations have raised some eyebrows, its newest decision to add gluten-free pizza to the menu will make many people happy.

In a partnership with Udi's, the number one gluten-free company in America, Pizza Hut's gluten-free options will appear in about 2,400 stores nationwide starting on January 26. Customers who frequent those stores will be able to choose between two gluten-free options: cheese-only and pepperoni. If the pizzas prove popular, the chain said it will expand gluten-free options to other locations in the U.S. 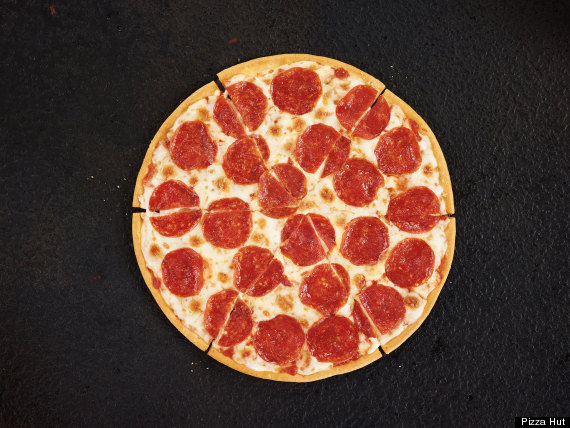 Currently, Domino's is the only other major pizza chain to offer gluten-free options, though the company's pizzas are prepared in a "common kitchen with the risk of gluten exposure," so they are not considered as safe for those with celiac disease.

To certify that Pizza Hut's pizzas are prepared the right way, the Gluten Intolerance Group (GIG) helped Pizza Hut develop a "Gluten-Free Kit." Since the restaurants' kitchens are not gluten-free environments, the kit is a safe place to store all of the ingredients for the pizzas (Udi's gluten-free crust, cheese, marina sauce and pepperoni) until preparation. 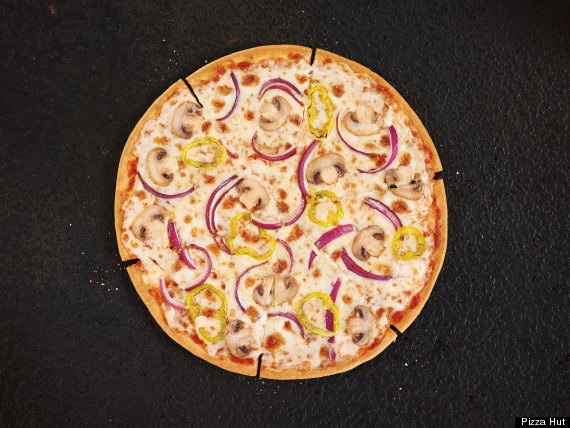 When employees prepare the gluten-free pizzas, Pizza Hut said that they "will will wear gloves, bake the fresh-to-order pizza on parchment paper and use a designated gluten-free pizza cutter. Then, the pizzas will be placed in pizza boxes featuring Udi’s Gluten-Free crust for delivery."