A Pizza Hut employee in Stafford, Virginia, is out of a job over a customer’s special request.

The customer, who was not named, said her two sons ― ages 12 and 15 ―  asked for a joke to be written on the pizza box when they placed an order online, WJLA, the ABC station in Washington, reported.

“What do a pizza delivery driver and a gynecologist have in common?”

WJLA did not repeat the answer, saying it was “too crude,” but a reporter shared an image of the pizza box on Twitter:

What would you do if you got this joke in your pizza box? This mom complained and the @pizzahut worker was fired even though the customer asked for a joke in their online order. Now mom's being cyber bullied. pic.twitter.com/sxhirwvYiW

“They both have to smell it, but neither of them get to eat it.”

The customer was irate.

“It’s an inappropriate joke. There’s a time and place for everything,” the customer told the station. “My pizza box is not one of them. It’s a lesson learned.”

The employee called to apologize, and the customer said she hoped the worker wouldn’t be fired.

But the delivery driver was given the boot anyway.

Not everyone agrees with the pizza chain eatery’s decision. Several people took to the restaurant’s Facebook page to demand #JusticeForPizzaGirl.

“Shame on you pizza hut for firing someone for doing what the customer asked!” wrote one.

“I ordered Papa Johns tonight instead of from your store!!” wrote another.

A Pizza Hut Customer Asked For A Joke. The Punchline Got An Employee Fired.
Best Pizza Recipes 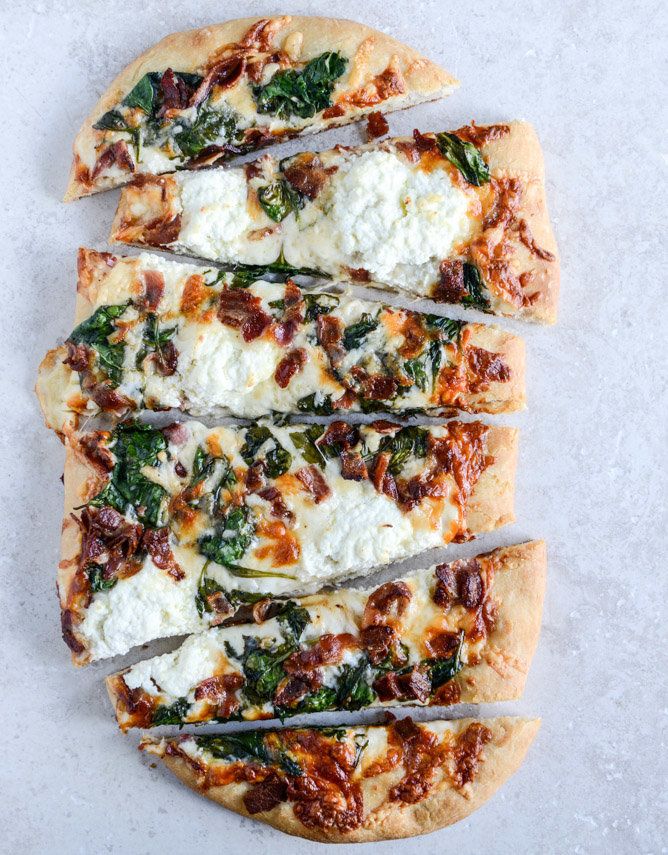