For many of us, pizza is a sacred food. We love it often, and we love it pure. While there are different types of pizza purists -- like those who will only eat the thinnest of crusts -- we on the other hand are open to a bit of experimentation when it comes to our pizza. We tried fried pizza and loved it. We even made mac and cheese stuffed crust pizza and were kind of into it. But at some point, we have to draw the line. Because after all, we can't let a bad thing happen to something as great and totally awesome as pizza.

When we see bad toppings on pizza, it's like a knife to the heart. Why would someone ruin such a good thing?! -- especially when it was so close to being great. We understand that everyone has different tastes, but there are some flavors that pizza should never mix with (like the toppings listed below).

Please, just don't put these toppings on your pizza. Ever.

1.) Hot Dogs
Let's just keep the dogs in the buns. 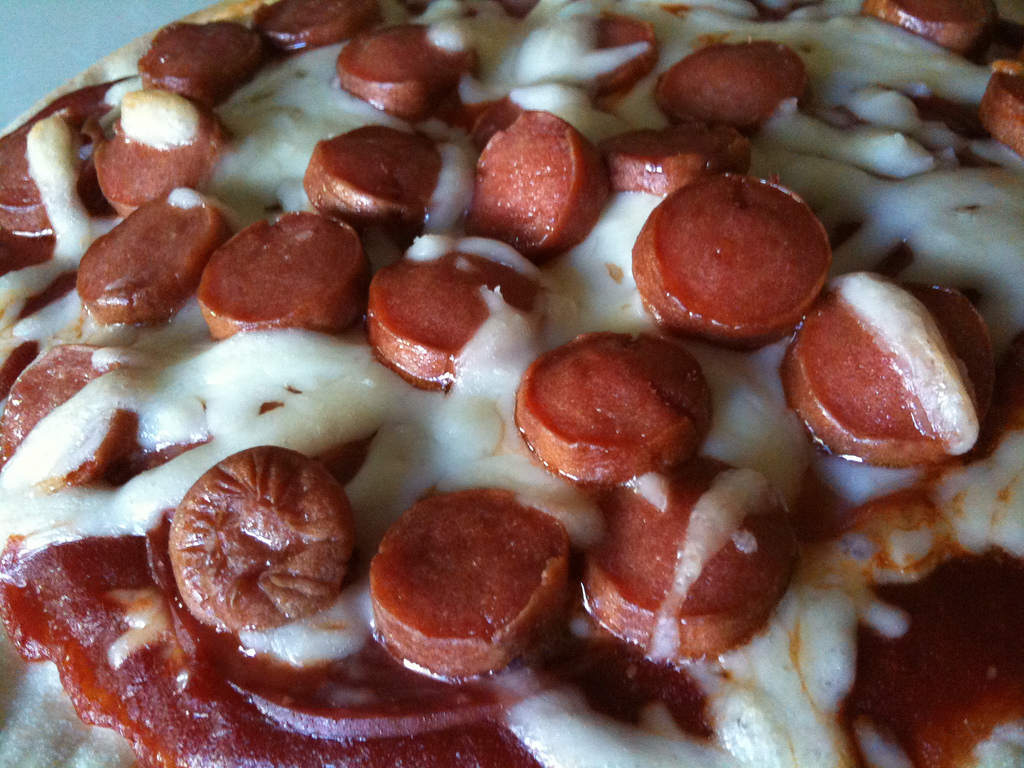 2.) Shrimp Heads and Legs
Pizza should never, ever, have eyes. 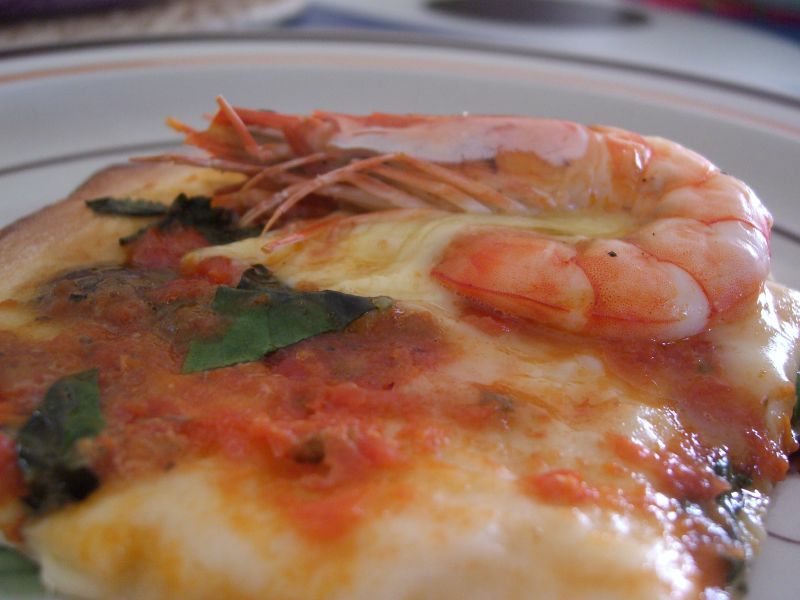 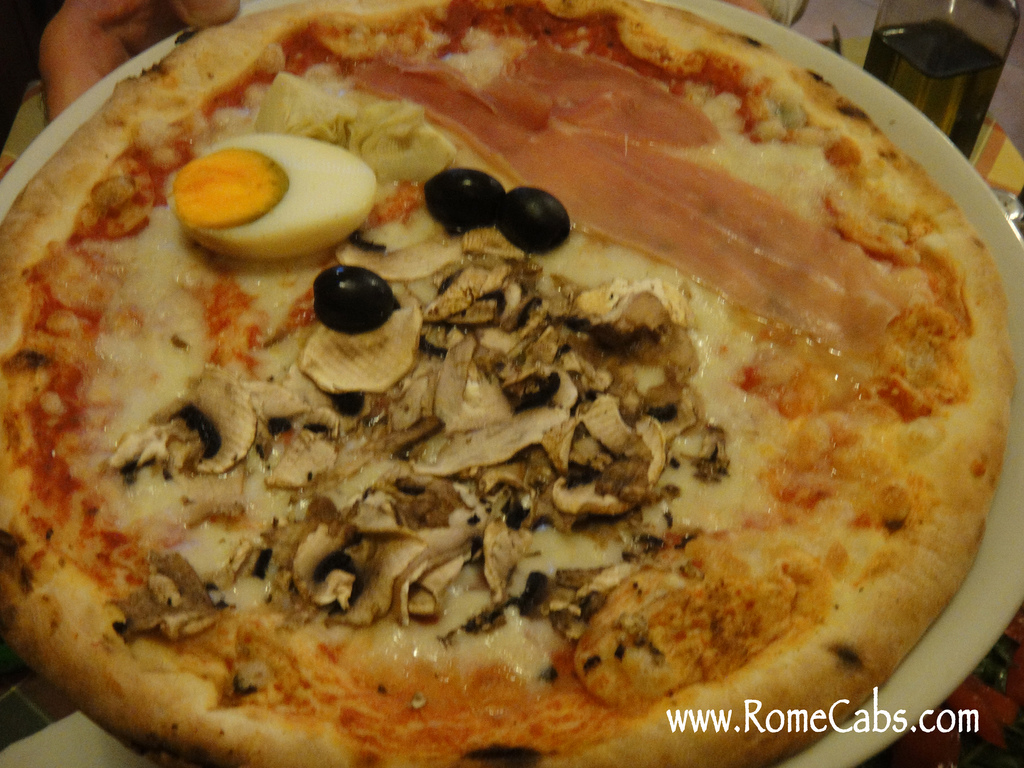 4.) Orange Cheese
Why even bother eating pizza if you're going to ruin the best part? 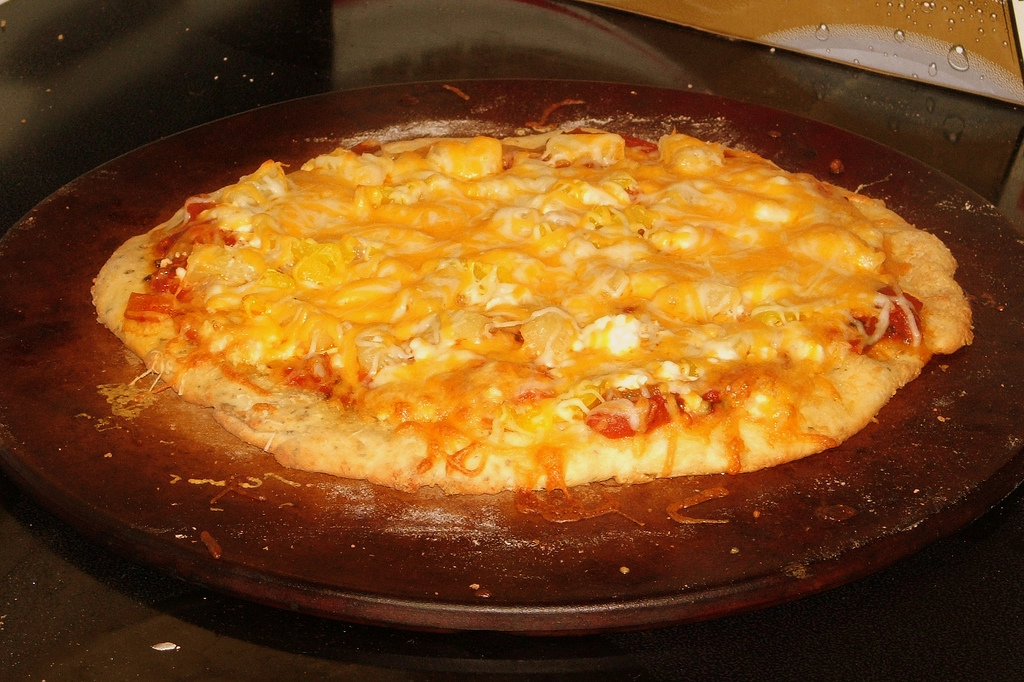 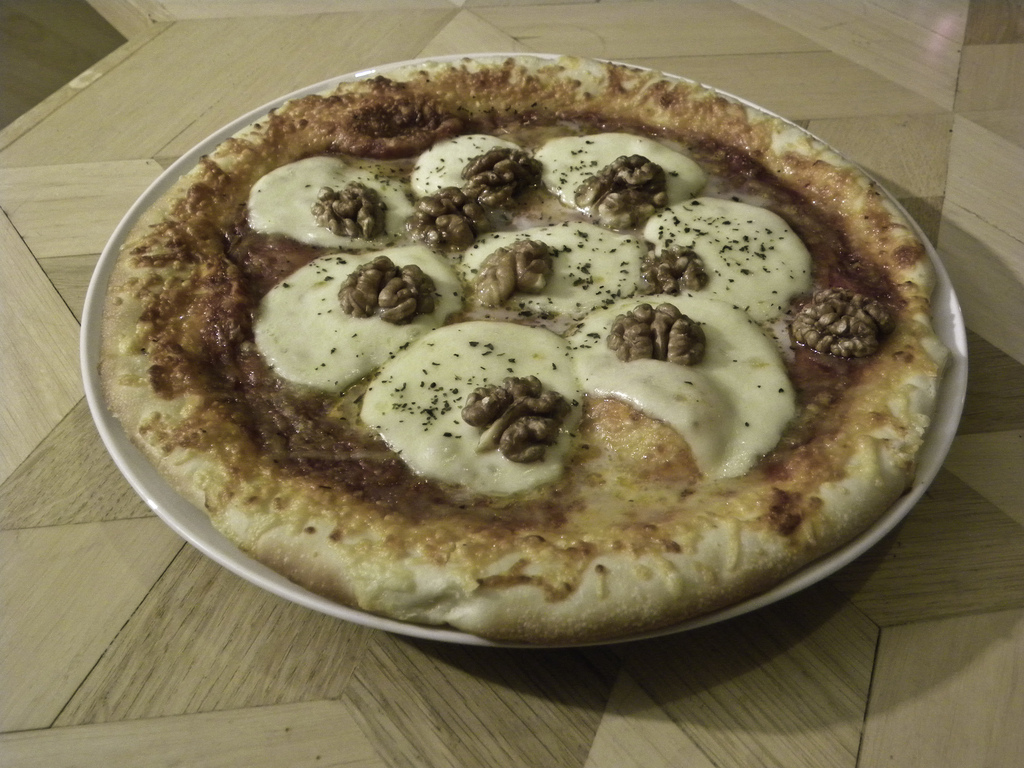 6.) Mayonnaise or any Cream-Based Sauce
Let's save it for the egg salad guys. 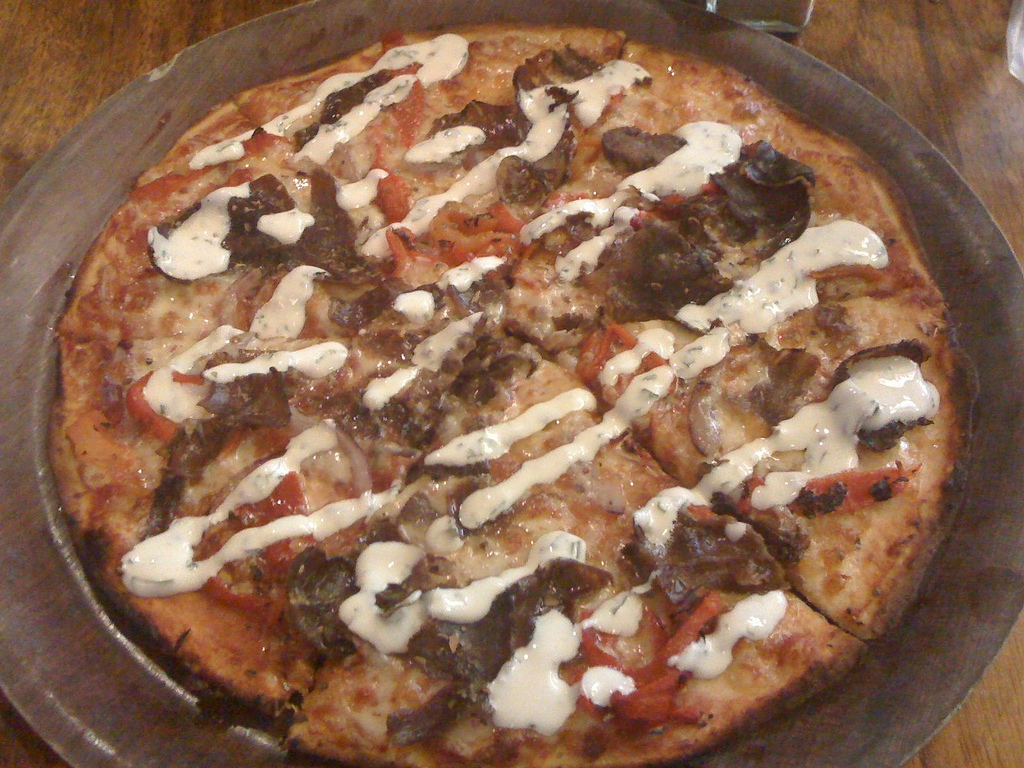 7.) Spam
We're open to spam on Hawaiian sandwiches, but on pizza?! Com'on guys. 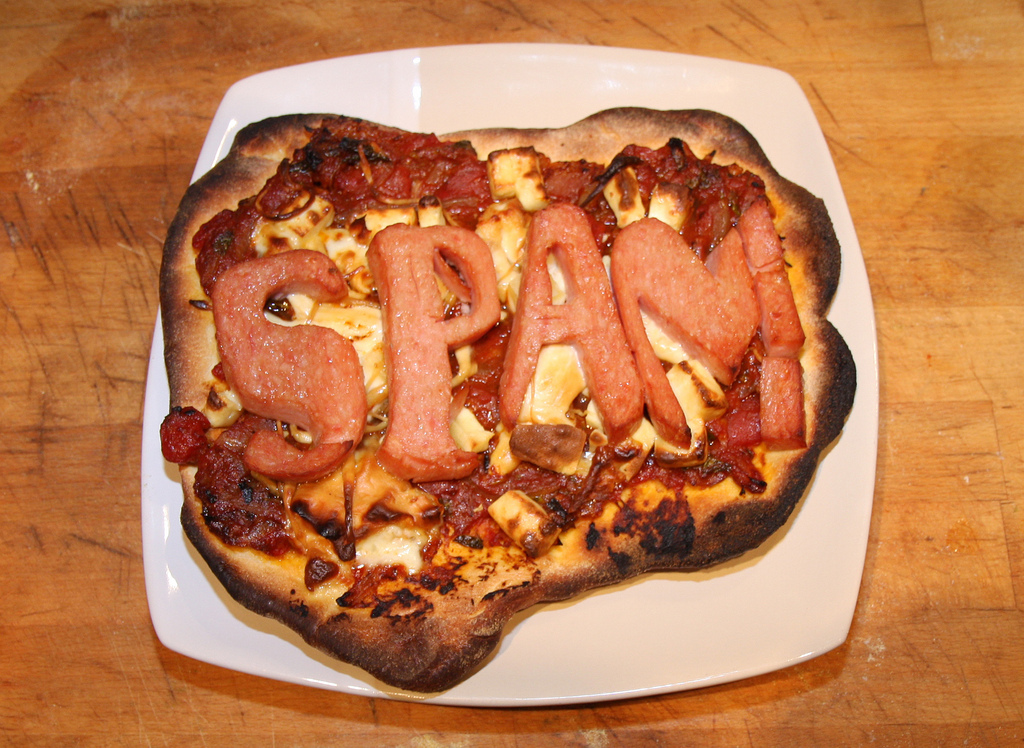 8.) Lettuce
Pizza is not supposed to be healthy, so let's keep the greens where they belong: in salads. 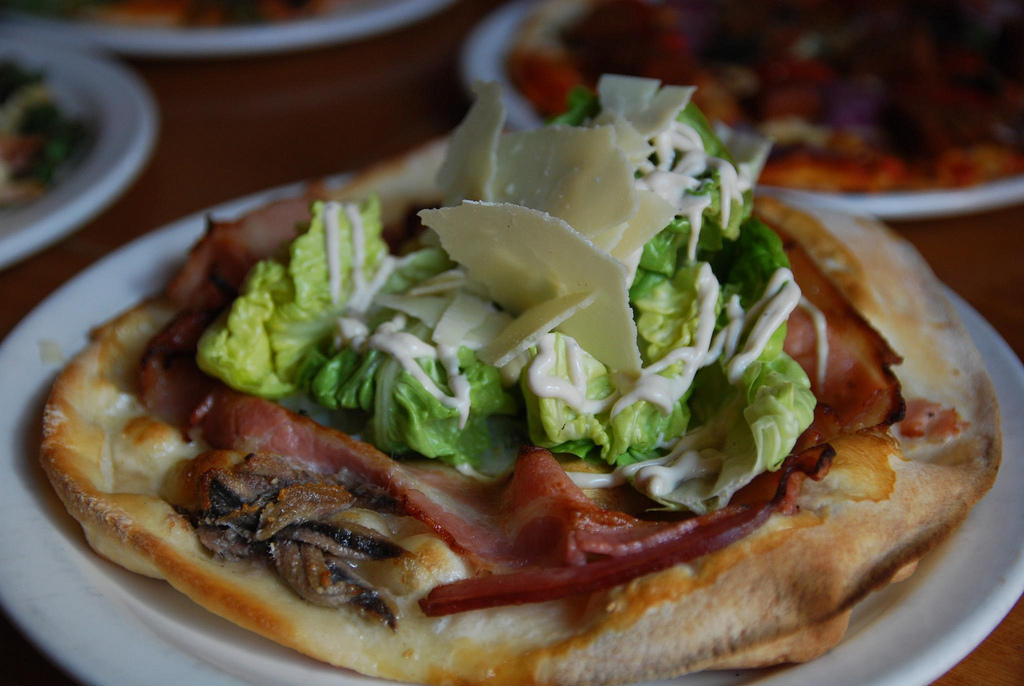 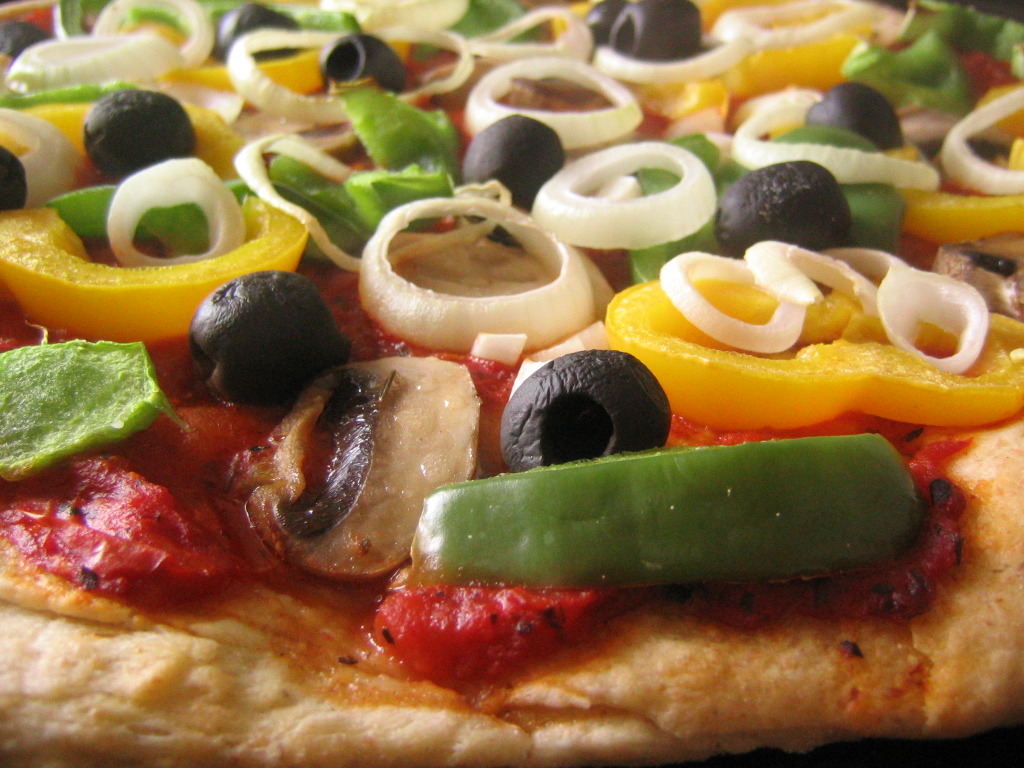 10.) Sauerkraut
There's a reason the Germans did not invent pizza. This is it. 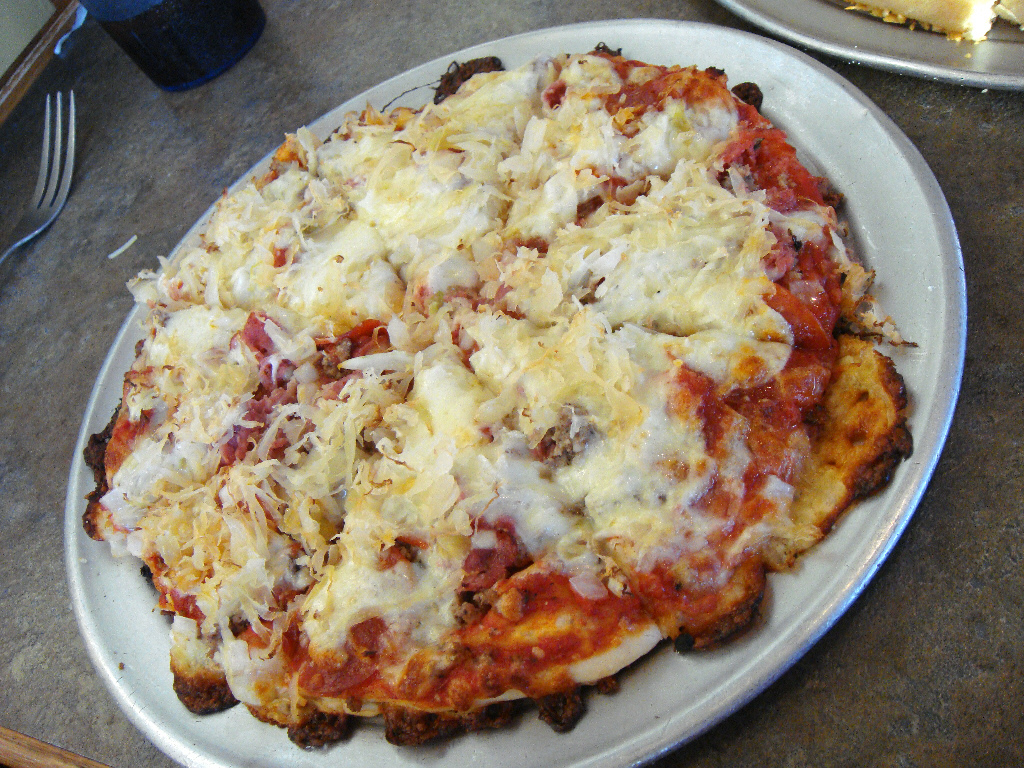 11.) Corn
While good in theory, it usually ends up looking like someone got sick all over your pizza. Let's just not do this. 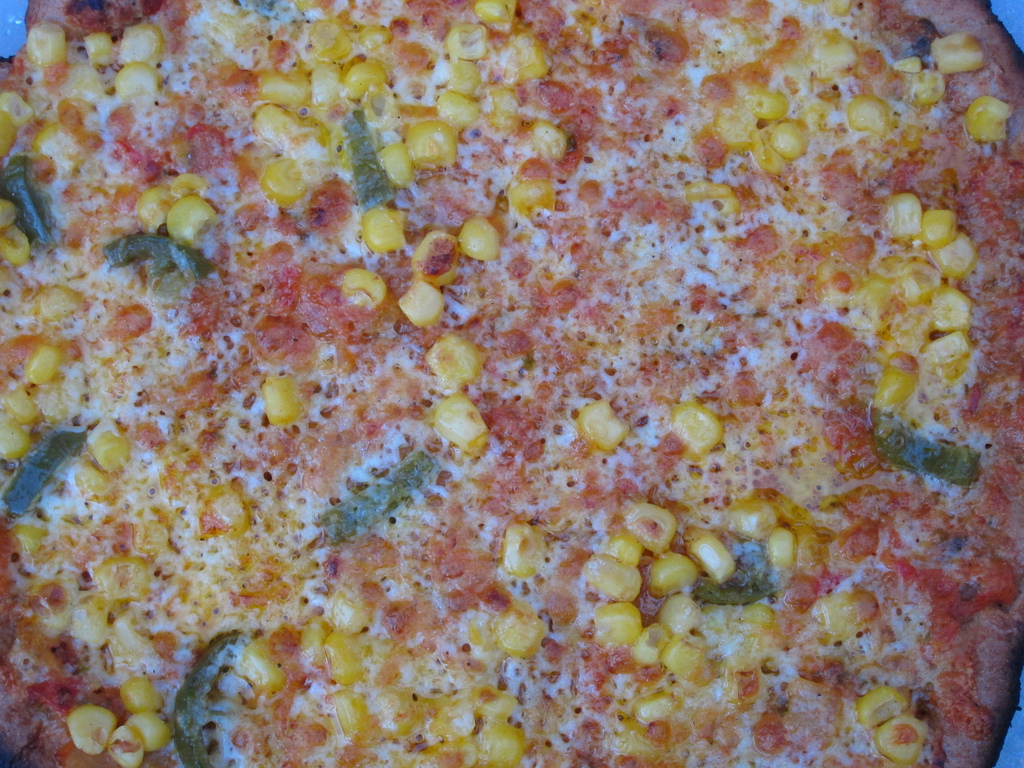 In need of good pizza recipes? Try these.