Sure, you could hop over to Paris or London or Rome for a bit of vacation and a history lesson. But wouldn't it be fun to go some place that isn't your typical tourist destination?

These 15 spots -- towns with charming medieval squares or even gorgeous old castles -- will provide all the history you want, without the big time crowds. 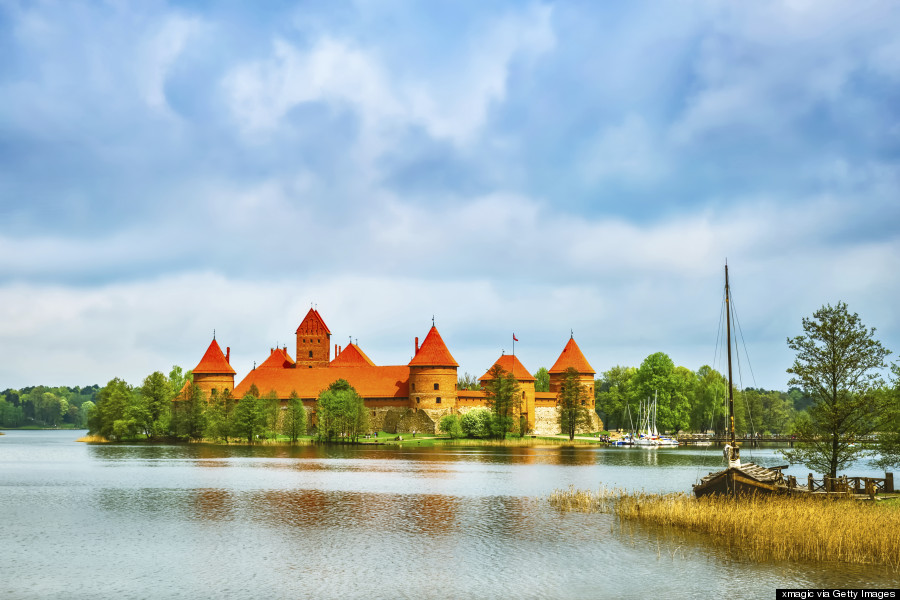 This perfectly picturesque castle in Lithuania lives on a very teensy island. 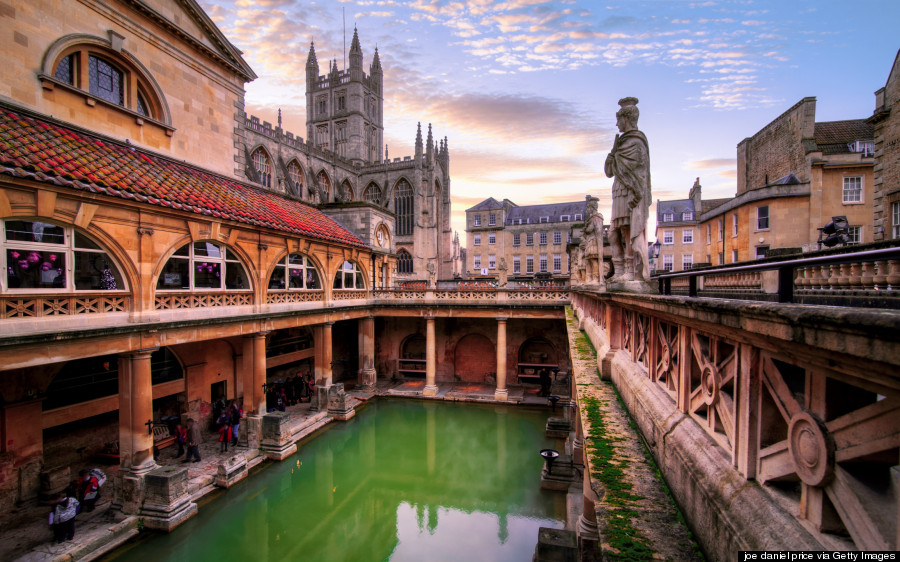 Crowds be damned, this gorgeous Georgian city is most famous for its ancient baths and tasty tea room. 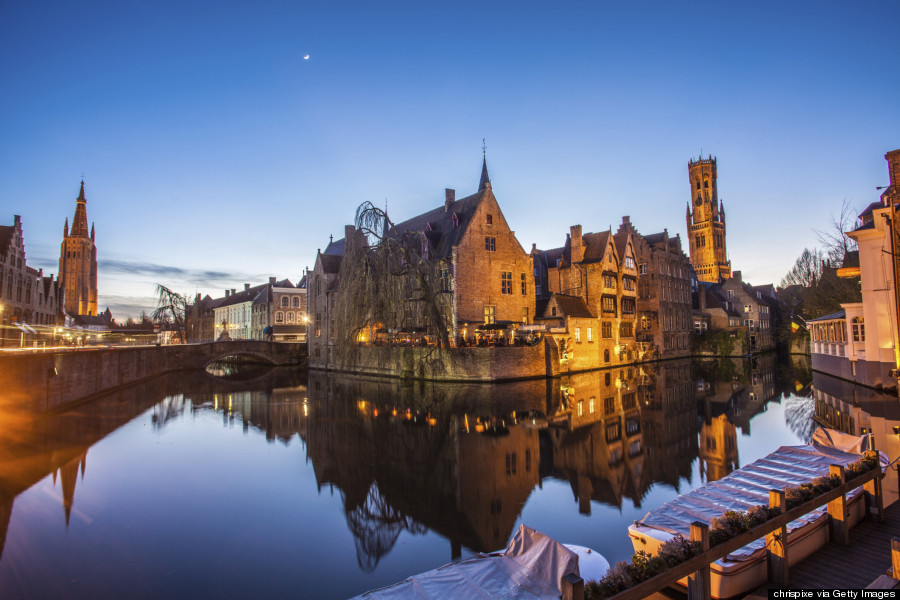 Known for its Gothic architecture, this medieval settlement is now the perfect summer escape. (Yes, there are some crowds here, but it's worth it.) 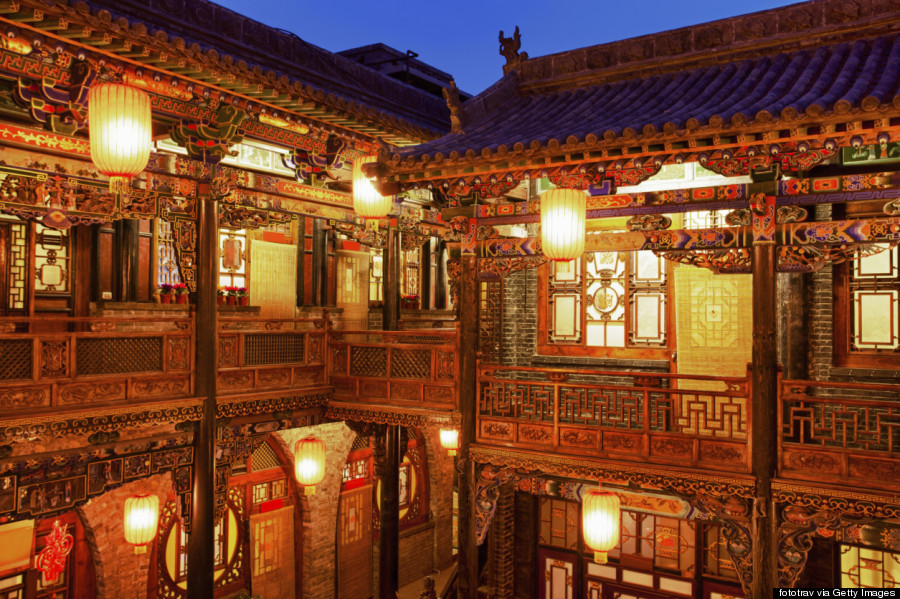 Built in the 14th century, the city of Pingyao is one of the best places to check out ancient Chinese history. 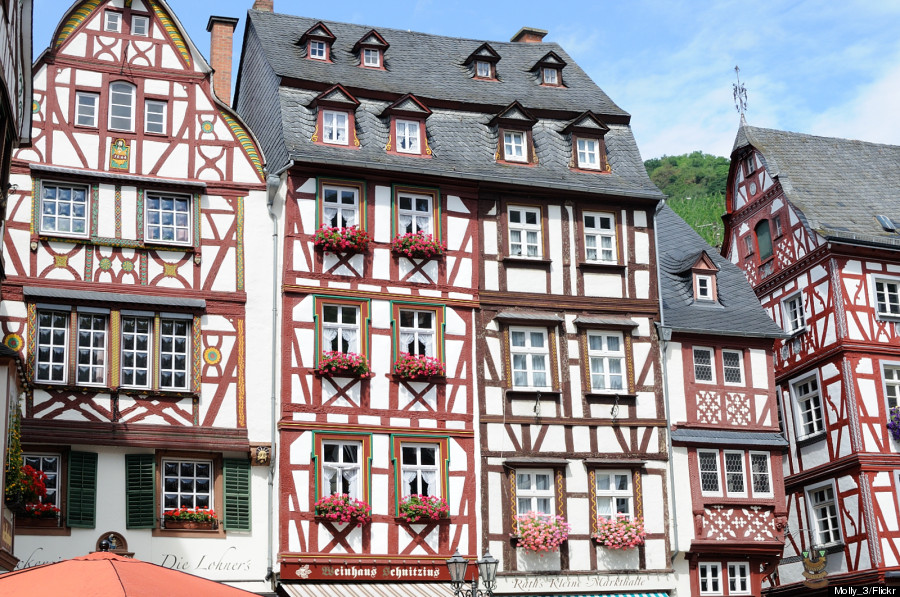 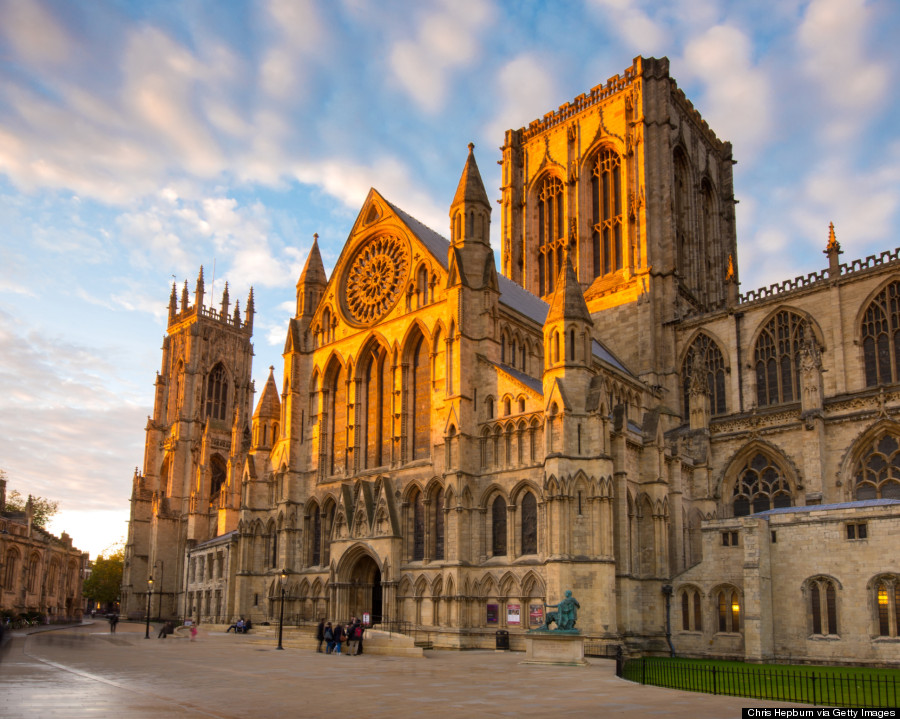 While it's rumored to have been sort of smelly in the Middle Ages, York is now exceptionally odor-free and ready for visitors to its gorgeous cathedral. 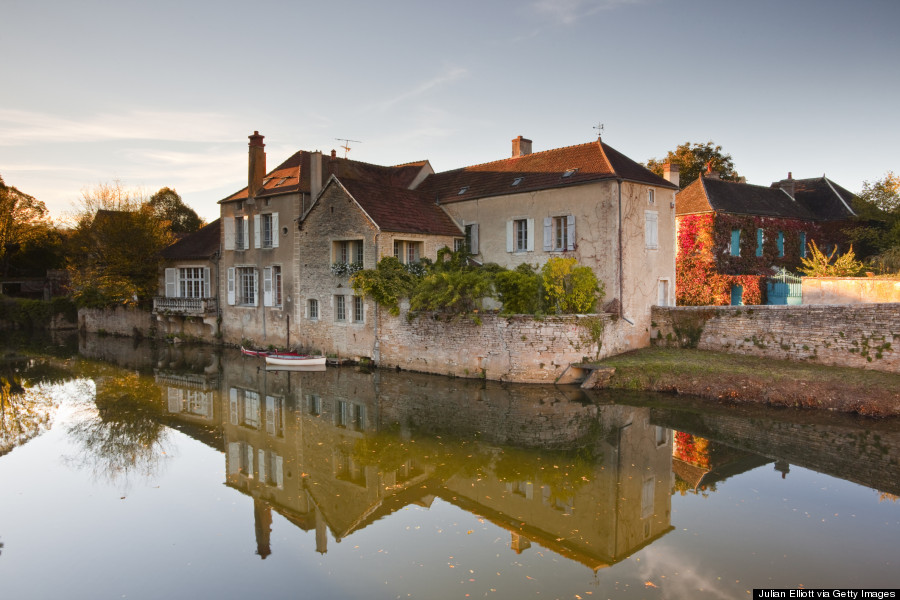 This medieval settlement in France lays claim to an incredibly detailed 17th century town hall, among many other beautiful historical buildings. 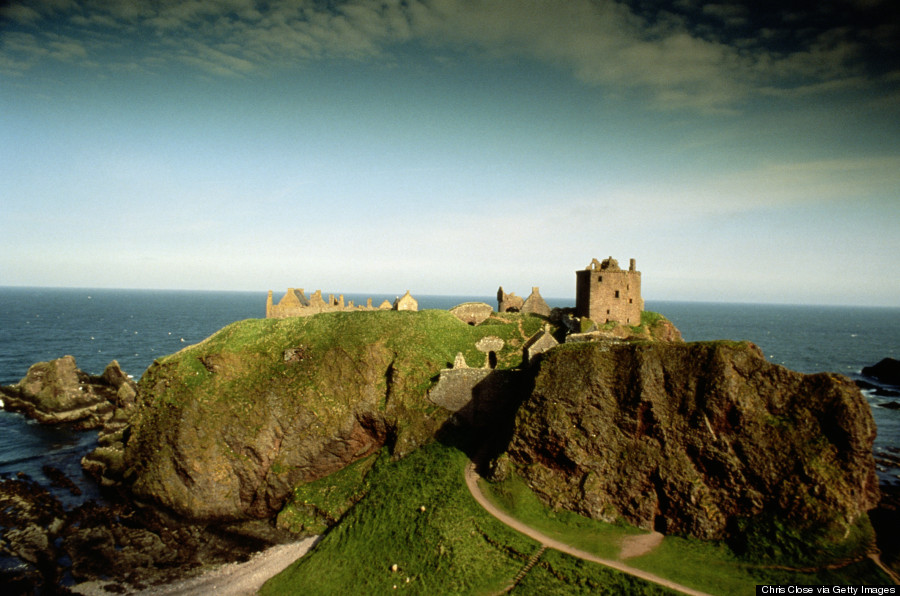 Just another "gloomy medieval fortress" that William Wallace and Mary Queen of Scots used to stay in, nothing to see here. 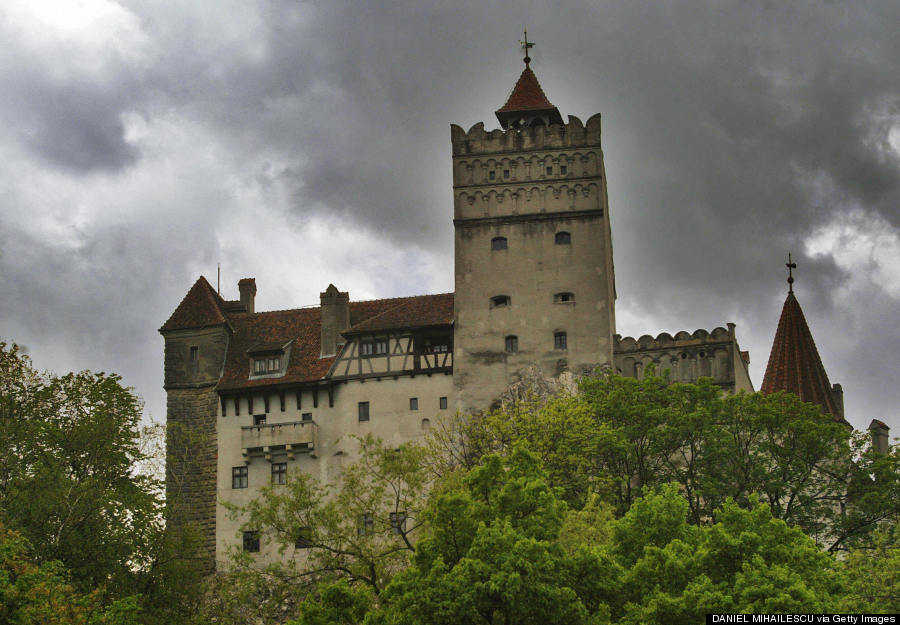 One of Transylvania's best preserved medieval towns, the town of Brasov is pretty much famous for one thing -- Dracula's Castle. 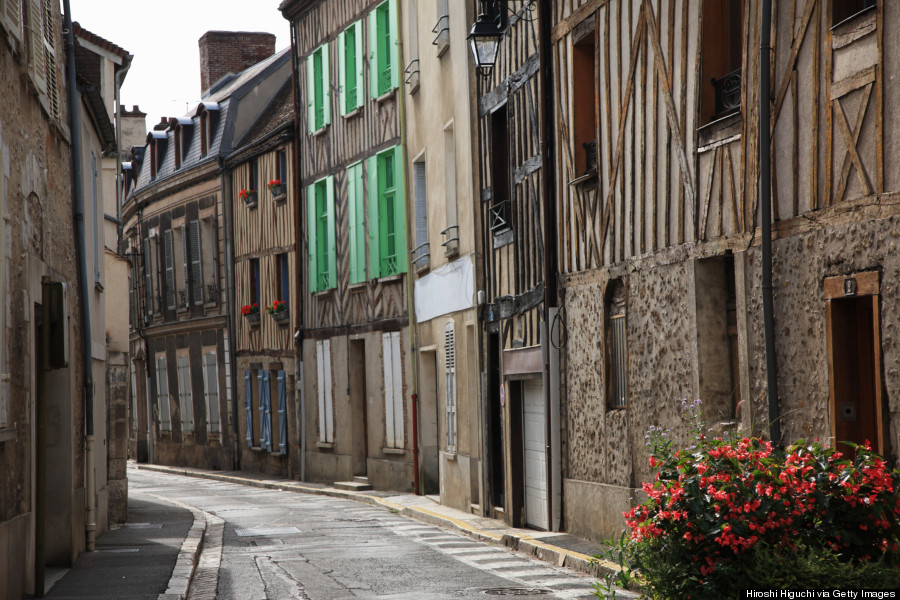 Around since the early Middle Ages, the town of Provins is a must-see part of France. 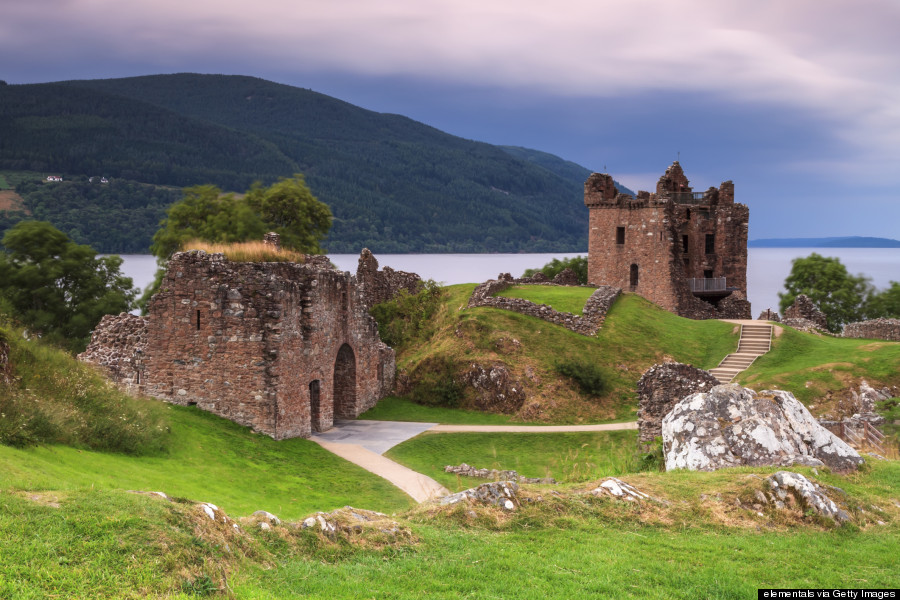 With views overlooking Loch Ness, Urquhart Castle is full of fun artifacts that are definitely worth checking out (after you try to spot Nessie, of course). 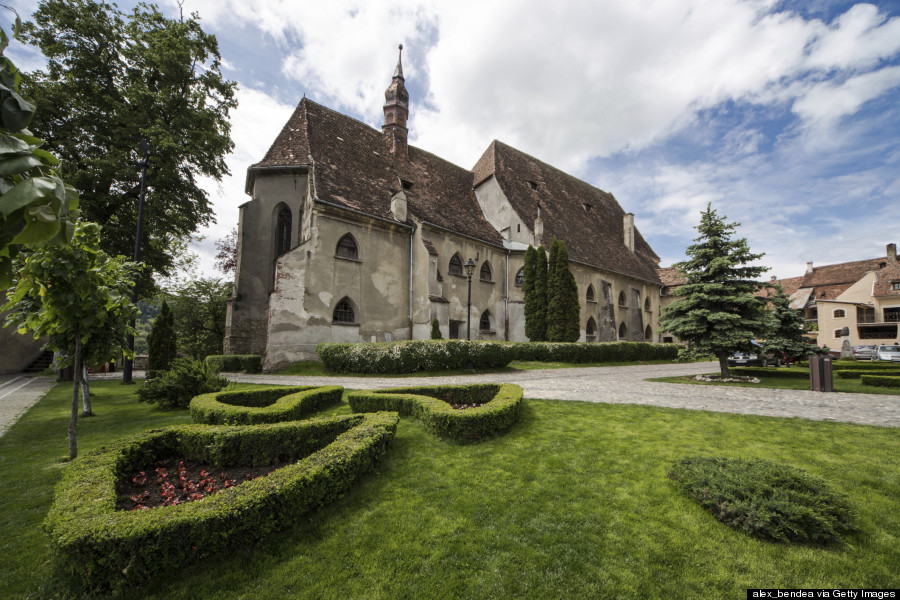 Sighisoara is the birthplace of Vlad the Impaler/Count Dracula. It also happens to be quite pretty. 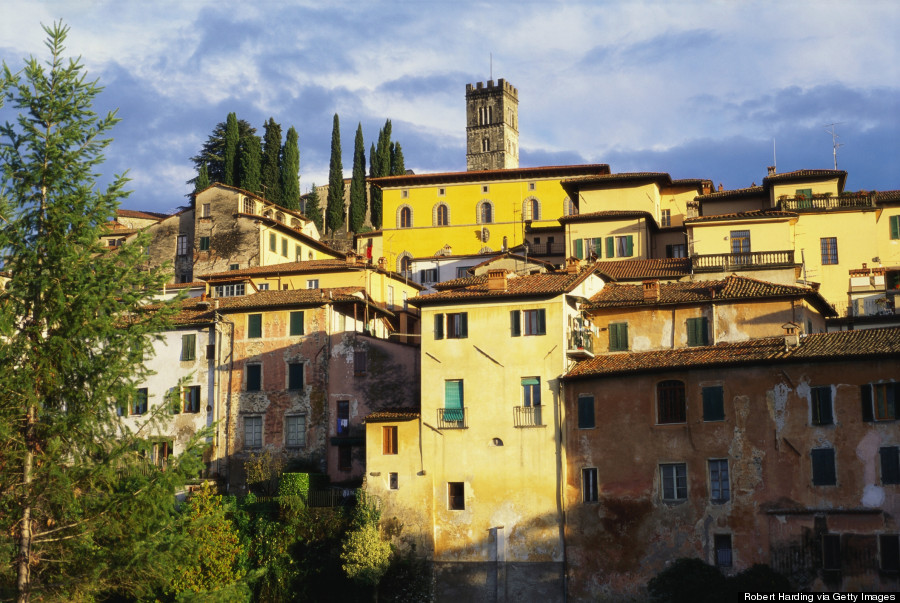 Described as "the most Scottish place in Italy," Barga is now home to a fish and chips festival each year and a really cool medieval citadel. 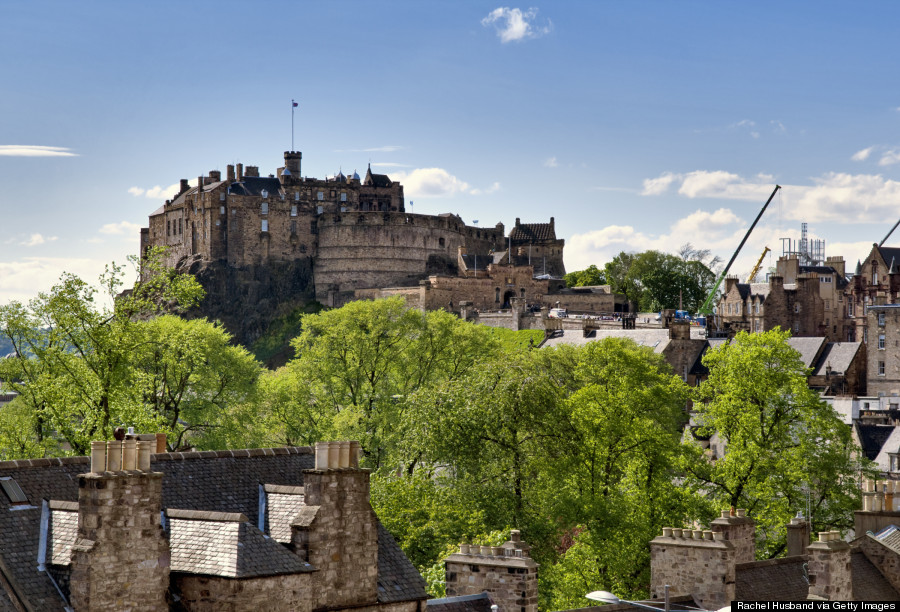 Used as the setting for the novel The Strange Case of Dr. Jekyll and Mr. Hyde, Old Town is beautiful mix of houses from the 16th and 17th centuries and tiny, winding streets. 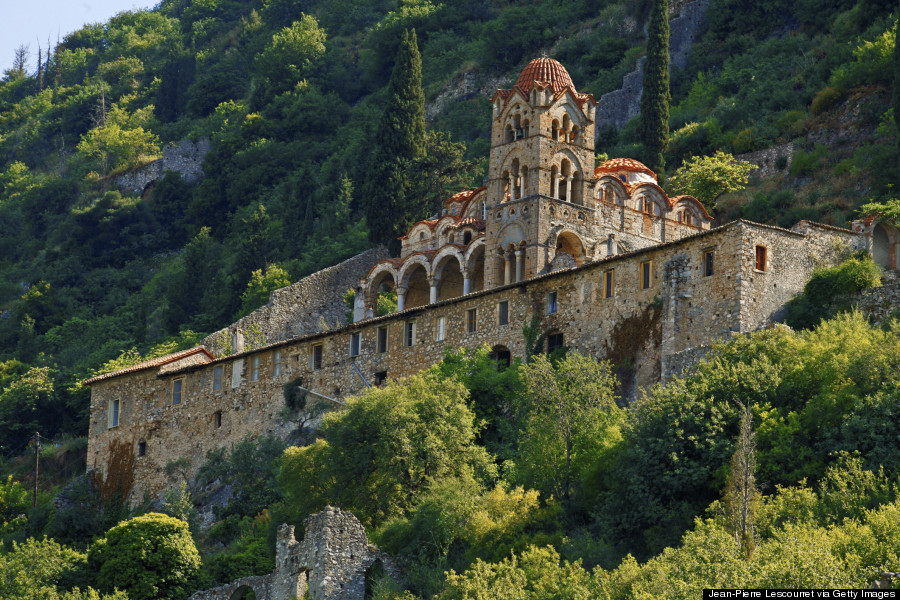 Mystras was officially abandoned in 1832 , but you can still visit its medieval ruins today.

You could get this castle for £5 million
For an offer of just under £5 million, you could get the whole of this sprawling Westbury Castle estate - boasting a mansion with 14 bedrooms. The Regency mansion, designed in Tudor-Gothic style, is based in Prestatyn, Wales.
This castle will only set you back £1.35 million
Lickleyhead Castle has seven bedrooms and is based in the Aberdeenshire village of Insch. Not bad for your own Scottish castle.
This castle could be yours for £2.9 million
You can get Castle Gogur, six miles away from Edinbugh, which has seven bedrooms, a games room, gym room, landscaped gardens, paddocks and stables
This castle in Northumberland costs just £1.5m
Ogle Castle, in Northumberland, boasts nine bedrooms and harks back to 1341.
If not, why not go for this £5m Scottish castle?
Craigcrook Castle dates back to the 16th century, boasts over four acres of land, and is just three miles from Edinburgh.
More:
englandBrugesbathInternational Destinationsdark ages