After more than 400,000 people marched in NYC's People's Climate March last weekend, we're paying extra attention to how climate change can affect some of our favorite places in the world.

Certain exquisite tourist destinations --like Australia, Africa, Italy and India-- have one unfortunate thing in common: their treasured attractions may not be around forever.

Studies indicate that rising sea levels and deforestation are putting our world (and specifically the destinations below) at risk. It's important that we act now as responsible travelers and climate change advocates to save the places we love and help our planet before it's too late. 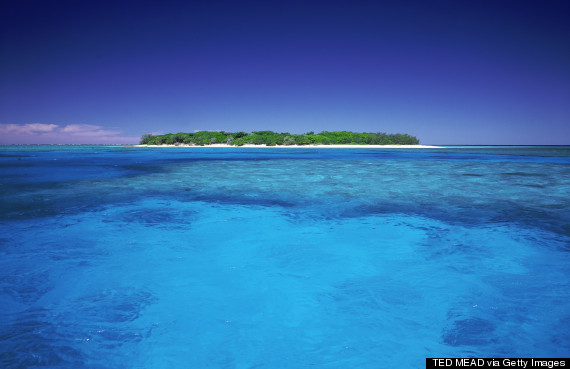 Lady Musgrave Island, pictured above, is part of one of the most stunning natural wonders in the world -- the Great Barrier Reef. But scientists predict that if we don't find a way to curb the coral bleaching, pollution and rising ocean temps destroying the reefs, they might only have 100 years left. 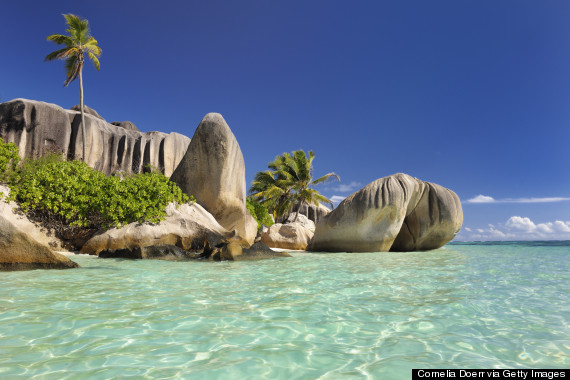 The French word for paradise is "paradis," but it should actually be "Seychelles." Unfotunately this stunning archipelago has seen an incredible amount of coral die-off and now beach erosion threatens to fully submerge Seychelles in 50-100 years.

3. The City of Venice 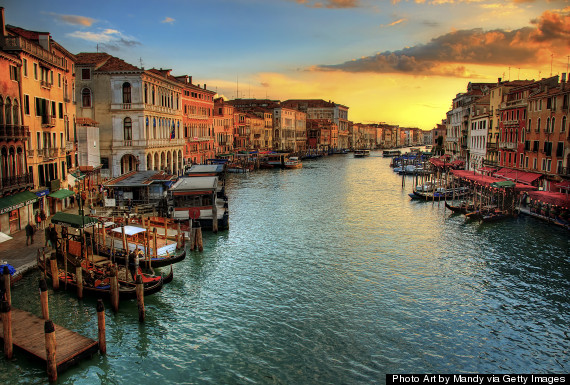 There's a high chance that romance as we know it could literally disappear. Severe flooding puts Venice at risk to sink, meaning gondola rides and delicious gelato in this Italian city may have a 70-year expiration date.

4. Certain species from the Galapagos Islands 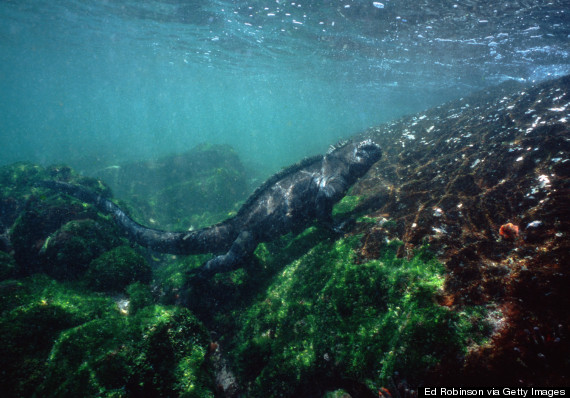 The Galapagos Islands have been in danger of "economic and environmental degradation" before, and it is once again under watch as mass tourism and smuggled foreign animals threaten the existence of native creatures and ecosystems.

5. The forests of Madagascar 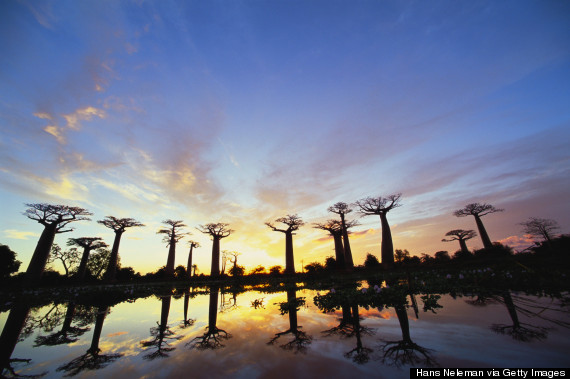 Madagascar is the 4th largest island in the world, but its forests have a projected shelf life of 35 years. If people don't step in to prevent the burning and mass deforestation, the beautiful trees (and animals and plant species that live within them) will be gone for good.

6. Glaciers in the Alps 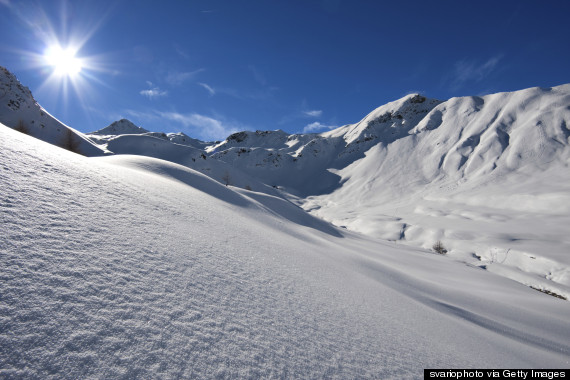 Regardless of whether you love skiing or The Sound of Music, these natural wonders are pretty spectacular. With glaciers decreasing in size by three percent each year combined with the effects of global warming, the glaciers found in the Alps could be gone by 2050.

7. The Snow on Mt. Kilimanjaro 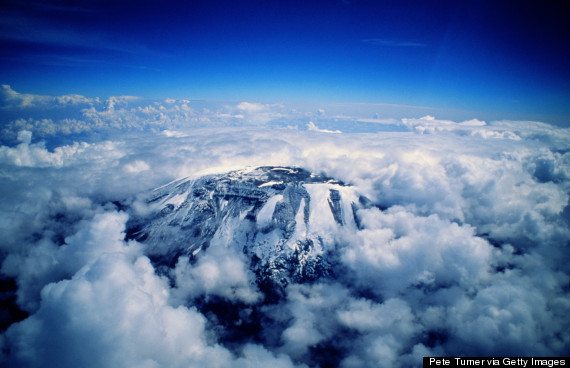 "Snow-capped mountains" won't be a "thing" anymore if the glaciers on this world wonder keep receding. Although the glaciers have been receding for some time, global warming is speeding up the process. 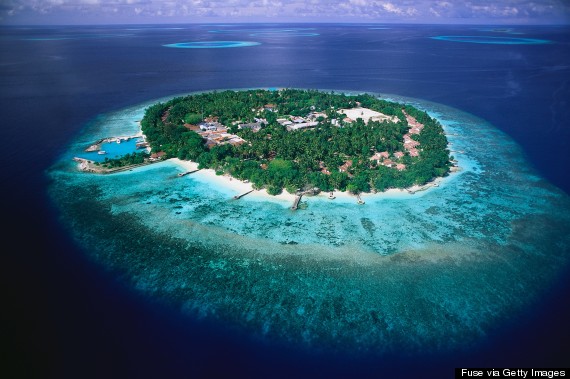 The Maldives is the lowest-lying country on Earth, which is not the best title to hold when sea levels begin to rise. High-ranking government officials are so certain sea levels will rise, they're already looking to buy land in other countries for citizens to go live (possibly Australia). 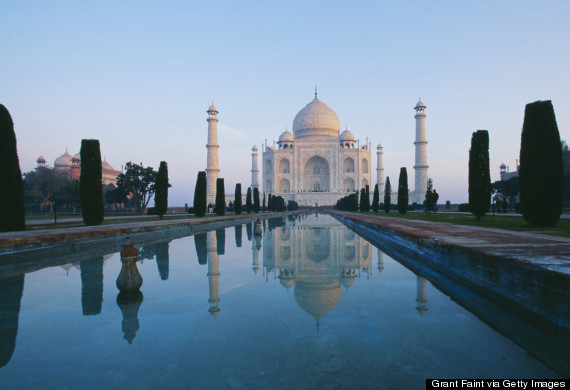 The Taj Mahal was built in 21 years, but people worry it might be closed to the public soon. The main threat? Increased air pollution and mass tourism. 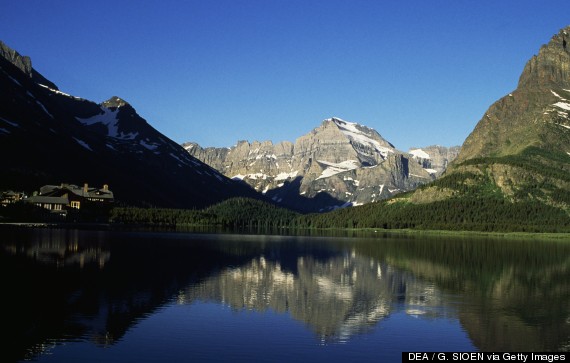 In a few short years, it might be time for a name-change. These days, scientists are predicting that Glacier National Park will be glacier-free by 2020 or 2030, which would also completely disrupt the national park's ecosystem.