A small airplane casually landed on Interstate 8 in the Southern California city of El Cajon in San Diego County on Friday, sliding right into the flow of traffic.

California Highway Patrol Officers alerted officials at about 11:20 a.m. that a single-engine aircraft was experiencing troubles, according to The San Diego Union-Tribune.

Zach and Keri Decker were on their way to the dentist on I-8 when they saw the plane flying close to the ground. As seen in their video, the aircraft landed cleanly between moving cars on the freeway without its wings hitting powerlines or the center divider.

After the potentially dangerous scene unfolded, the Deckers’ young child in the back seat says, “Watch out for the airplane!”

Keri Decker posted a video of the incident to Facebook on Friday. It has since garnered more than 1.5 million views.

“It was like magical, like the fact that he was able to maneuver around the cars and that the cars were smart enough to get away” from the plane, Keri Decker told NBC San Diego.

Ryan Muno, a 25-year-old flight instructor, was giving flying lessons to a 35-year-old student when the plane’s engine lost power on its descent into Gillespie Field Airport in El Cajon, the Union-Tribune reported.

Realizing they couldn’t make it to the airport, Muno took over the controls from the student and safely landed the plane on I-8′s westbound lanes.

The plane landed less than two miles from the airport, according to Fox 5 San Diego.

Jim Anderson drove by the plane shortly after it landed, according to ABC 10News.

“The two gentlemen (in the cockpit) were talking to each other. They looked like they were catching their breath because they had just come to a stop,” he told the news station.

Muno is a former first baseman for San Diego State University who graduated in 2015. His mother, Kelly Muno, told the Union-Tribune that he became a pilot after injuries prevented him from playing professional baseball.

“I’m so proud of him,” she told the newspaper. “He’s on his way back home, and I just want to hold him and not let him go.”

The Federal Aviation Agency and National Transportation Safety Board are investigating the incident. 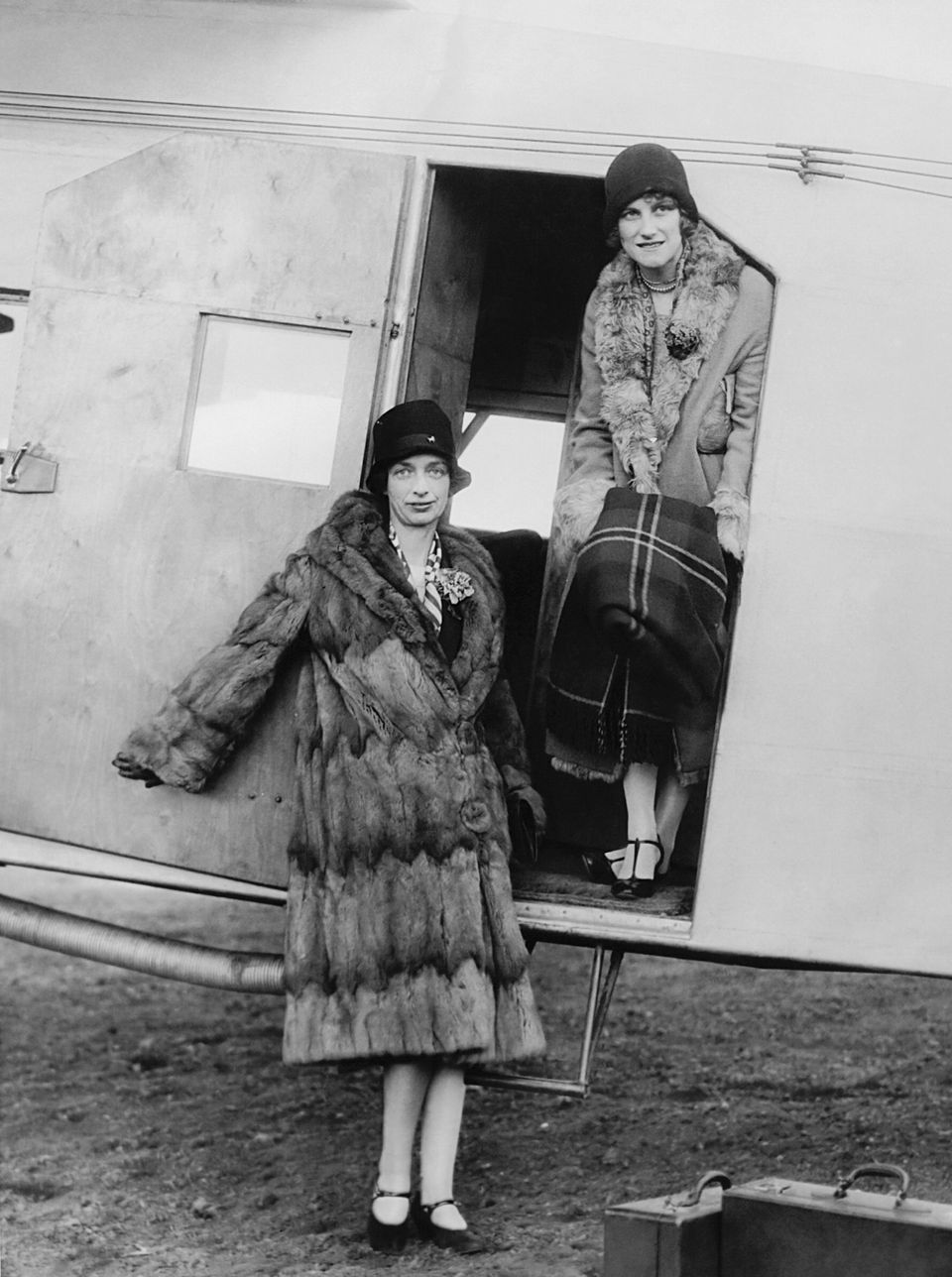