Lately, I view everything through the prism of retirement. If we vacation in a new place, I envision what it would be like to live there after I retire. When I contemplate buying new clothes for work, I immediately amortize their value against the knowledge that I'll never wear them once there is no office to go to every day. I even question if the bag of fancy pistachio nuts in my grocery cart is an indulgence that I should probably start weaning myself from. Retirement, for me, won't include much wiggle room for luxuries like gourmet pistachios.

Then I give myself a "Moonstruck" slap and snap out of it. Retire? Who am I kidding? Retirement will be the time between when they wheel me out of the office on a gurney and the final bugle sounds. But you know what? I'm fine with that.

Work for me has never been a four-letter word. I love what I do, which is write for a living. In my current incarnation, I write a lot about what it's like to be a baby boomer at this particular crossroad of our lives -- the crossroad where we contemplate retirement, trying it on like a new pair of shoes and seeing whether it feels good to us. Eventually, we all need new shoes, right? And eventually, we all do stop work. The big question is "when?"

There is a lucky swath of us who found a way to turn our passions into a livelihood and for whom going to work each day has been a gift, not a chore. I'm solidly in this group. We see retirement as an event far down the road -- something that will find us, not something we are planning to do any time soon.

Then there are those who work to pay the bills and live for their days off. I'd lump my husband in here. Before he retired, he spent 32 years as an editor at a major daily newspaper. But his heart always belonged to the ponies. Even before he retired from newspapering, he had built a small stable of racehorses and was spending time learning the racing business. He has now retired from that second career as well, thanks in part to the IRS' insistence that horse-racing is a gentleman's hobby and not actually a career. Hard to argue that one.

I also know people for whom work isn't about the satisfaction or salary; it's about the benefits. Now in their early 60s, they are finally fully funding their 401ks and squirreling away vacation days to be able to cash them out when the big R rolls around. They work for health insurance and a prescription drug plan. They work for paid sick leave and paid dental coverage. With an eye on their retirement, they get every annually suggested medical test on time and stockpile their expensive medications, gearing up for when those things will cost them plenty out of pocket. They know the precise day they are eligible to get new glasses and are at the optometrist's wondering if this will be the last pair that someone else pays for. For them, the devil is in the employer-paid benefits. They are anchored to their jobs because they are either ineligible or can't afford those things on the open market.

Then of course there are those for whom a job is elusive. They lost their footing in the recession and have since bounced from one gig to another. This group struggles mightily and the sand has run through their hour glasses. Their skill sets may be hopelessly out of date or they may have wasted precious years chasing new jobs in the same dying industries that laid them off. They are living off their savings and know that it won't likely last as long as they need it to. This is retirement at its worst -- forced and inadequately planned for because nobody ever anticipates losing their job in their 50s. This group is counting the days until Social Security kicks in.

It often feels to me that figuring out when to retire is like playing a giant game of musical chairs. The financial quality of our active retirement years will depend on where we are when the music stops. If you own a home and it's paid off, you are sitting pretty. If you own a home that still requires your weekly paycheck to support, you likely will have moving boxes in your near future. And if you've been a renter your whole life, I pray that you've invested in something other than hedonistic pleasures because you haven't accrued the equity that you'll need to live off of.

And for those of us who remain gainfully employed at something we love, we just hope that the band keeps playing.

Retirement: Where Will You Be When The Music Stops?
The Worst Retirement And 50th Birthday Cakes 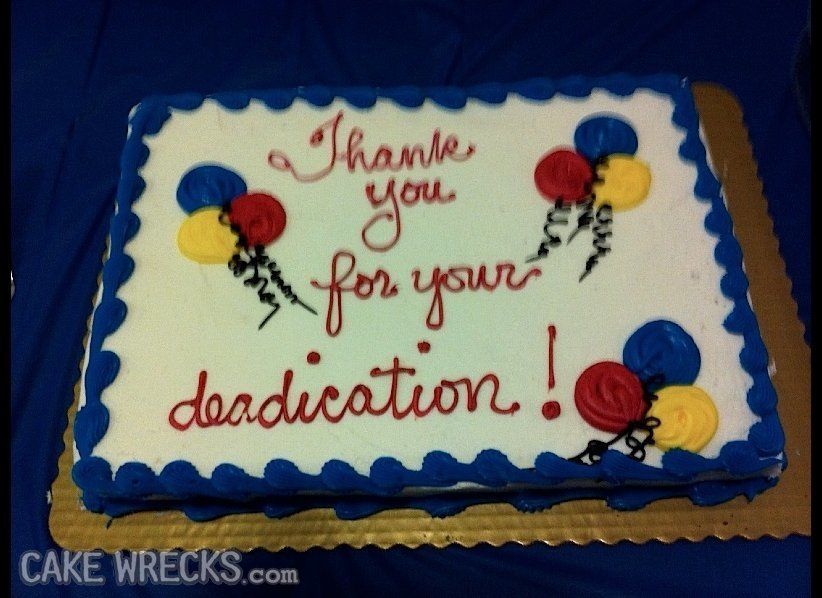