When plastic surgeon David Matlock first walked into a consultation with Veronica, he thought he'd just be giving her information about his famous vaginoplasty procedure. Little did he know, he'd soon be giving her an engagement ring, as well.

Matlock, who rocketed his Los Angeles Laser Vaginal Rejuvenation Institute to fame on "Dr. 90210," told Barcroft Media that it was "love at first sight." Without blinking an eye, he'd persuaded Veronica to go under the knife and get his "Wonder Woman Makeover," which includes liposuction of the chin, arms and thighs. (Hey, romance isn't always pretty.) She agreed to all of the procedures. 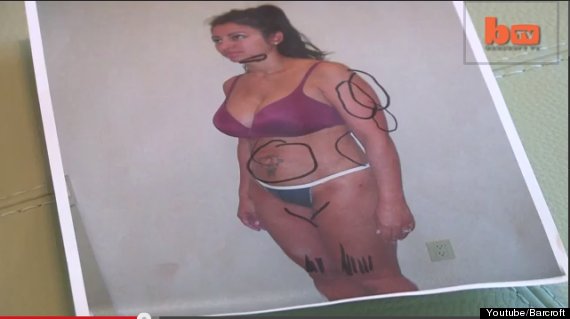 The doctor proposed on the first date and has been using his Michelangelo-like sculpting skills to make her more beautiful ever since. Matlock's not one to be outdone by his muse, though. He notes that he's also taken advantage of the plastic surgery procedures that he pioneered to craft his own perfect body. While Matlocks might call themselves an aesthetically "perfect" couple, not every member of the family is in favor of these artificial enhancements.

"I would never really wanna get surgery, cause it's not really you. I'd want to be myself," Veronica's 9-year-old daughter, Isabella, said.

But the girl is not the only person to question the couple's enthusiasm for surgically altering any perceived flaws: Matlock's encountered his fair share of backlash, sometimes in the legal arena. According to a 2007 Washington Post article, Matlock was sued for malpractice 10 times in just a decade. He has also been disciplined by the Medical Board of California, which tried to revoke his license in 1998 for negligence, fraud and dishonesty, according to the Wall Street Journal. He settled with the board and was given four years of probation.

As for the vaginal rejuvenation that won him the love of his life?

As a Reuters article discusses, many doctors question the ethics of aesthetic vagina surgeries, like the ones Matlock pioneered. According to a 2007 statement by the American College of Obstetricians and Gynecologists, the procedure is "not medically indicated." The committee elaborates that, "Women should be informed about the lack of data supporting the efficacy of these procedures and their potential complications, including infection, altered sensation, dyspareunia, adhesions, and scarring." The organization confirmed to The Huffington Post that it still maintains this position.

Ultimately, however, the Matlocks say their love isn't about liposuction or botox injections. As Matlock puts it, he'll care for Veronica "for richer or poorer, till death do us part!" She chimes in: "But not fat!" 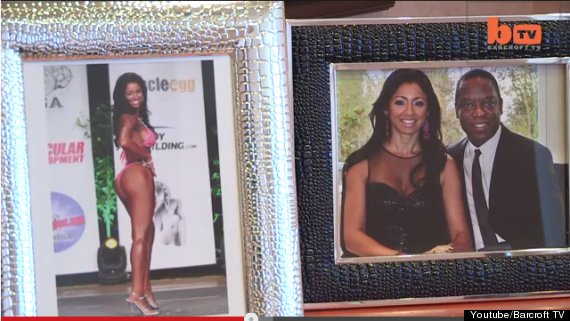