Should you buy new music from Blake Shelton, Mike Posner, Black Label Society, the Jon Spencer Blues Explosion, and Lost in the Trees? Take a listen, and decide for yourself.

What to Play, What to Skip

I'm not gonna lie to you: it's slim pickings this week. Between Blake Shelton's cookie-cutter country and newcomer Mike Posner's tepid Justin Timberlake impersonation, it's enough to make you skip the whole week altogether. Black Label Society's metal machine is just more punishment, and the Jon Spencer Blues Explosion sounds fresh until you realize it's almost 20 years old. There's a big problem when a reissue is one of the few signs of musical life among the new releases. The label debut from classical-folkie deconstructionists Lost in the Trees is the only reason I'm showing up this week. Don't be afraid to say, "Play."

WATCH: Check out this week's top pick, Lost in the Trees. 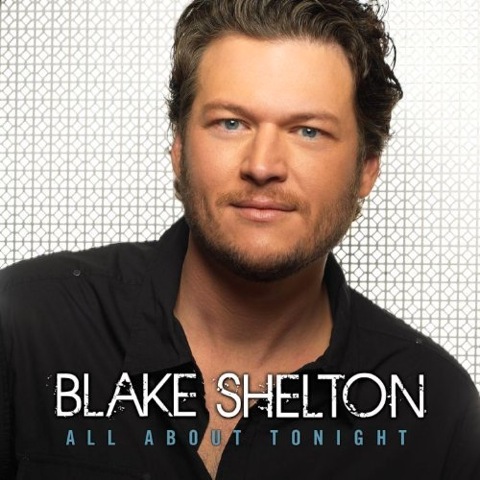 You can't argue with success. Blake Shelton's four previous albums have gone gold, and he has ten Top 10 singles. He's a country hit-making machine who has the formula down cold. The title track from Shelton's six-song EP is instantly hooky. It's slick, packed with barroom clichés, and is meant to be played while surrounded by six-packs and wet t-shirts. It's clearly me that has the problem here. Any healthy, honky tonk-loving dude would dig this. I must be missing that gene.

LISTEN to the Blake Shelton single "All About Tonight." 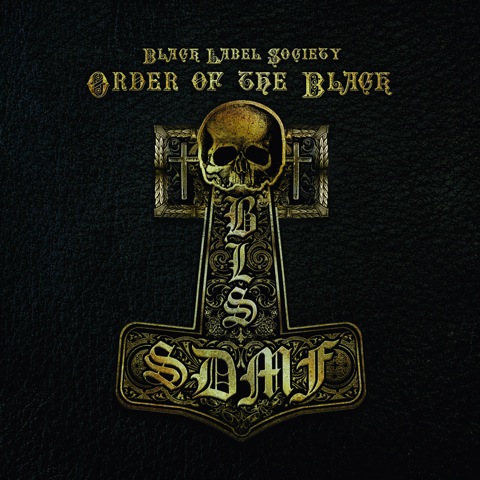 What Blake Shelton is to country, Black Label Society is to metal. Both create perfectly crafted songs and productions that stay true to every one of the genre's stereotypes. Fronted by Ozzy's former lead guitarist Zakk Wylde, Black Label Society service their metal fans faithfully and professionally. They just don't do anything to carry the music further down the road.

LISTEN to the Black Label Society single "Parade of the Dead." 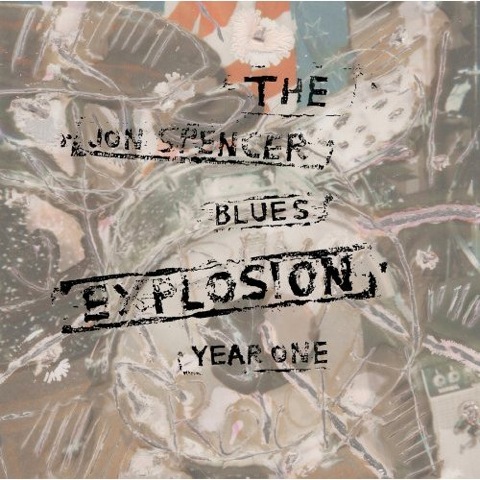 The year in question is 1991, when the Jon Spencer Blues Explosion was inventing the sound of punk blues. JSBX doesn't get the credit they deserve. Their hopped-up noise (engineered by Chicago's legendary Kramer and Steve Albini) was given a thinly veiled makeover years later by the White Stripes. Accept no imitations. Pick up this collection of Jon Spencer Blues Explosion's first shotgun blasts and prepare to be damaged (that's a good thing). 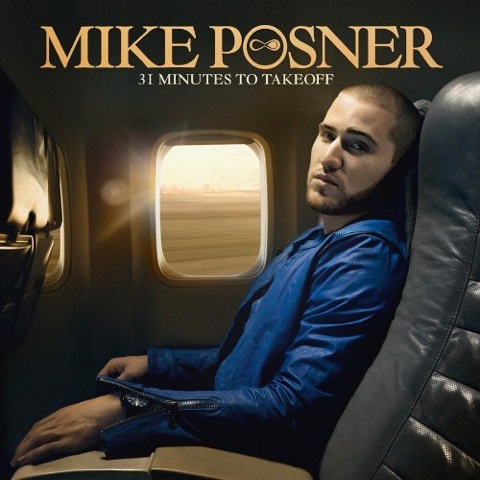 This should be called "15 minutes 'til Crash Landing," although that's wishful thinking. Mike Posner is currently on the Warped Tour playing to huge crowds who are probably waiting for Justin Timberlake's next album. This isn't it.

WATCH the music video for the Mike Posner single "Cooler Than Me." 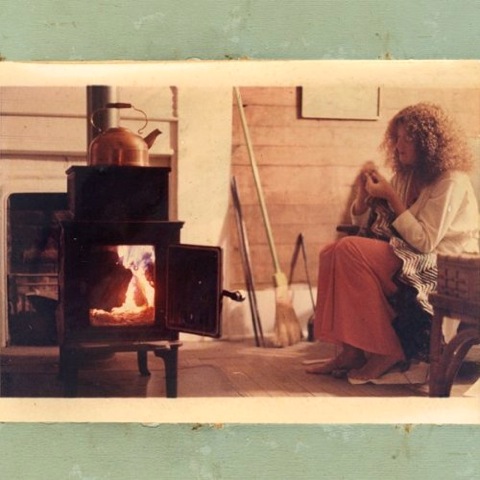 PLAY: Lost in the Trees, "All Alone in an Empty House"

North Carolinian singer-composer Ari Picker has Nick Drake speaking to him in one ear and Handel whispering in the other. His Lost in the Trees debut is spellbinding in its musical ambition, touching in its intimacy, and often overwhelming in its emotional honesty. Picker travels similar ground as Oregon's folk-pop duo Blind Pilot, then he opens the highway as only the sprawl of a symphonic arrangement can accomplish. But this is not just another one of those tired folk-songs-backed-by-a-string-section routines. Lost in the Trees is verging on creating a new genre of music. Call it neoclassical folk or acoustic pops, because Lost in the Trees turns the coffee house into the orchestra pit. "All Alone in an Empty House" may keep both genres alive for another hundred years.

WATCH Lost in the Trees perform "Walk Around the Lake."