The first issue of Playboy's non-nude era is here.

Playboy's March issue is the first to embrace a new look and a new mantra. There is now a commitment to "art, literature and long-form journalism," along with "an entirely contemporary take on photographing the beautiful women who have made the publication one of the most enduring and successful of all time," according to a press release.

Instagram and Snapchat star Sarah McDaniel is the March cover girl whose social-media themed photo spread is meant to be from "a boyfriend's perspective."

Dree Hemingway, daughter of actress and author Mariel Hemingway, is the centerfold.

“I know I speak for all involved when I say that creating this new Playboy magazine has been a labor of love for those fortunate enough to work on it,” Playboy Enterprises CEO Scott Flanders said in the press release. “We are exceptionally proud of the end result and are confident that everyone will enjoy reading it as much as we did creating it.”

The announcement came after the company changed its website to a SFW version in August. The site saw a bump in unique users, while the print circulation was just 800,000 (a far cry from its 5.6 million subscriber base in 1975).

While there is no full-frontal nudity anymore, Playboy hasn't completely lost its essence. 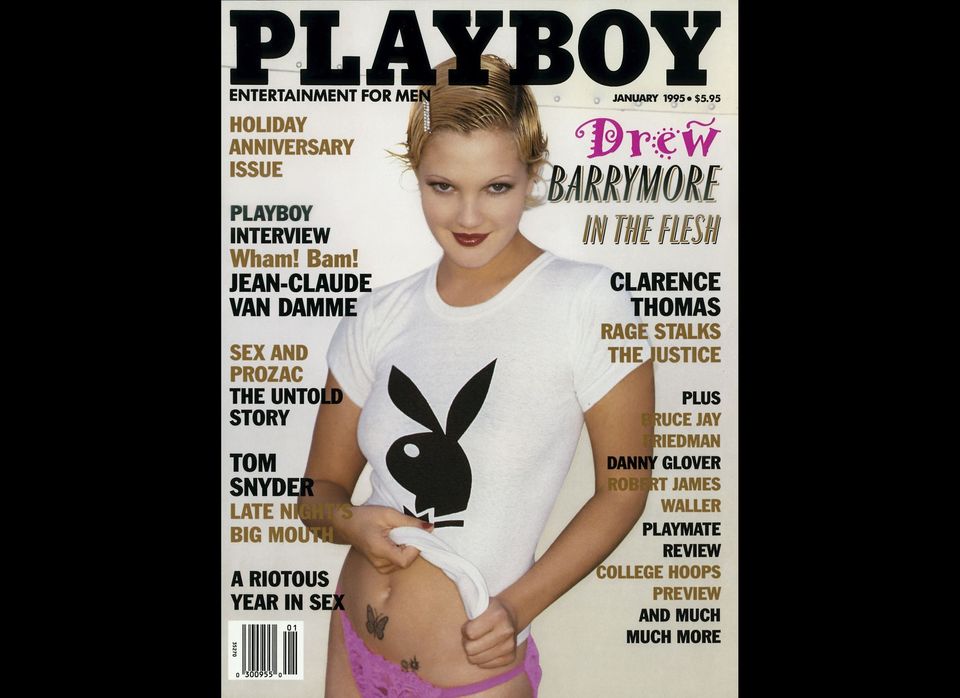